For the last two years, FIDM Graduate Jannet Kim has lived in the bustling metropolis of Seoul, Korea, first working in International Admissions for FIDM and now as the Senior Corporate Communication at ODK Media, a streaming media service that's based in Orange County, California. We recently chatted with Jannet, a native of Southern California, to learn more about her journey to FIDM and what she's been up to since graduating in 2013 with a degree in Visual Communications.

She recalled one Sunday morning in church where she found herself thinking about her future. “I contemplated which school I wanted to go to and which major [I’d choose],” she said. “I listed out all the things I enjoyed doing and all the things I was good at and tried to find a common denominator.” After Googling some design schools and tuning into MTVs The Hills, which starred then FIDM Student Lauren Conrad, she made her choice.

Jannet, who was born in Hacienda Heights, California and raised in both Seoul, Korea and Irvine, California, enrolled at FIDM Orange County, where she majored in Visual Communications after realizing she enjoyed behind-the-scenes work. She then studied at the LA campus, where a part-time position at an e-commerce site turned into a full-time job after graduation. But long hours and an ever-increasing workload left the 2013 alumna feeling frustrated. Then, an opportunity arrived at the perfect time.

“My dear friend, Mr. Mai Bui at the OC campus, let me know there was an Admissions Assistant job opening at FIDM,” she explained. “I started a social media account for the campus, which did pretty well, and found myself on the Marketing team in Los Angeles at FIDM.” After a few “amazing” years of work, Jannet was ready to experience the part of herself that she felt was left in Seoul. She worked in International Admissions for FIDM and later took a position as a Communications Hub Manager at Amazon Web Services Korea (AWS).

Four months ago, she moved to her current job as Senior Corporation Communication within the Marketing department at ODK Media Inc., which is an over-the-top (OTT) streaming media service located in Fullerton, California and Seoul. In her new role, she makes sure the external and internal communication about the company is correct and streamlined. After living in Seoul for two years, she's contemplating a return to Southern California. “I didn’t realize how much I missed the clean air and amazing weather,” she said.

While reflecting on her time at FIDM and subsequent career, Jannet said the college helped prepare her via the "enormous" lines of contact they have on file. “Make sure you visit the Career Center, and keep in touch with your advisors and the professors who were invested in you," she added. "The industry professional contacts that FIDM gives you are as important as the education FIDM gives you.”

When asked what other advice she’d share with current FIDM Students, Jannet said: “Try to find something that is of a niche talent within your industry. If you are an aspiring designer, try to learn a skill that most designers don't have in a completely different field. When you know how to knit the two skills together from two completely different industries, you will be one of a kind and always sought after for that skillset. 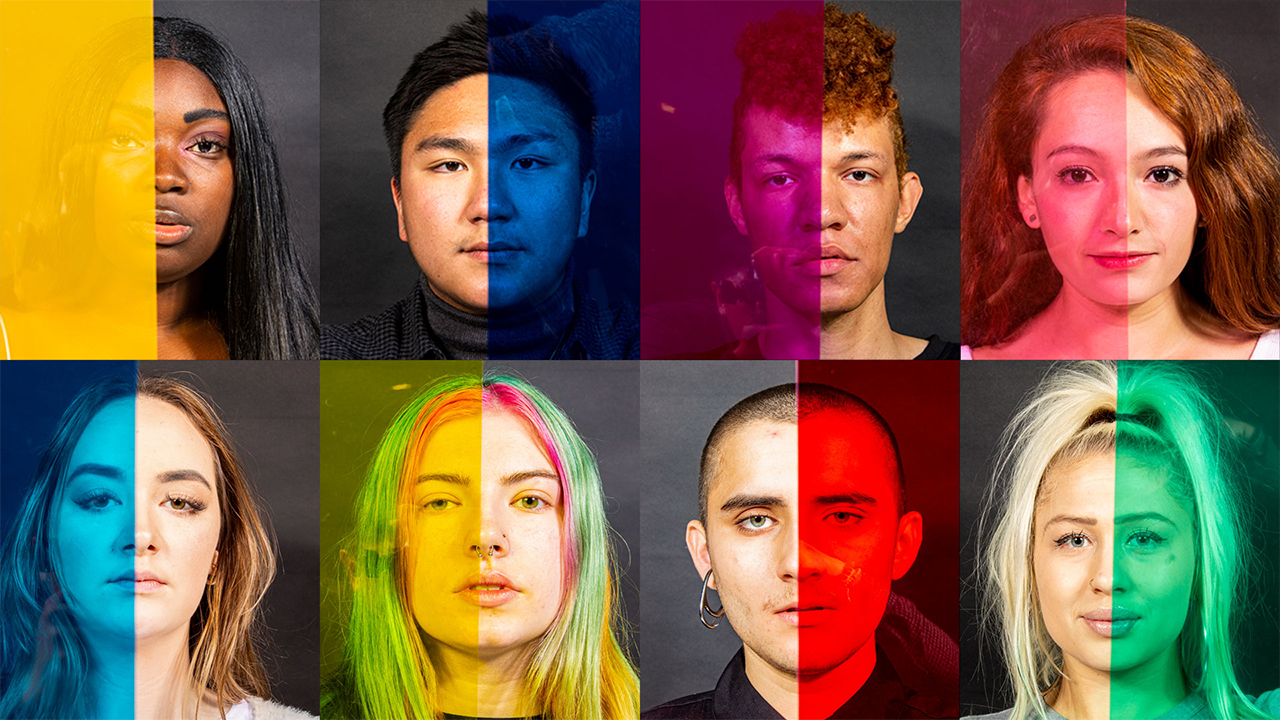 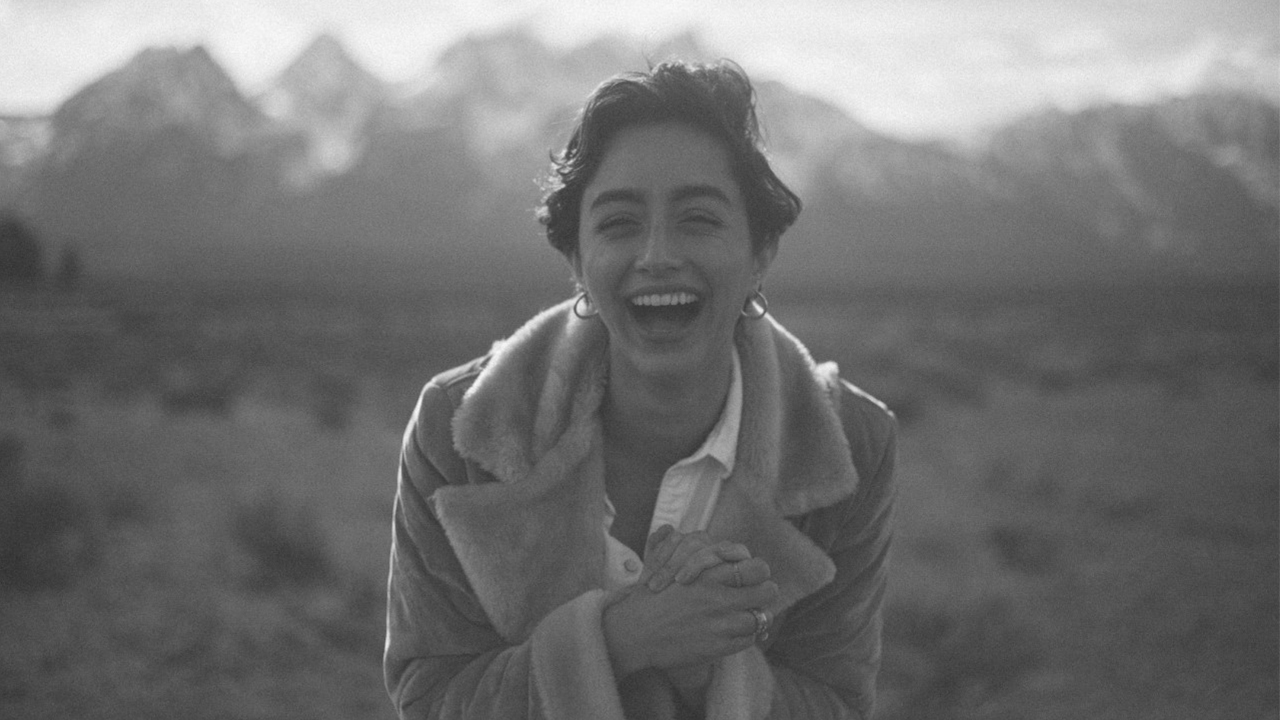 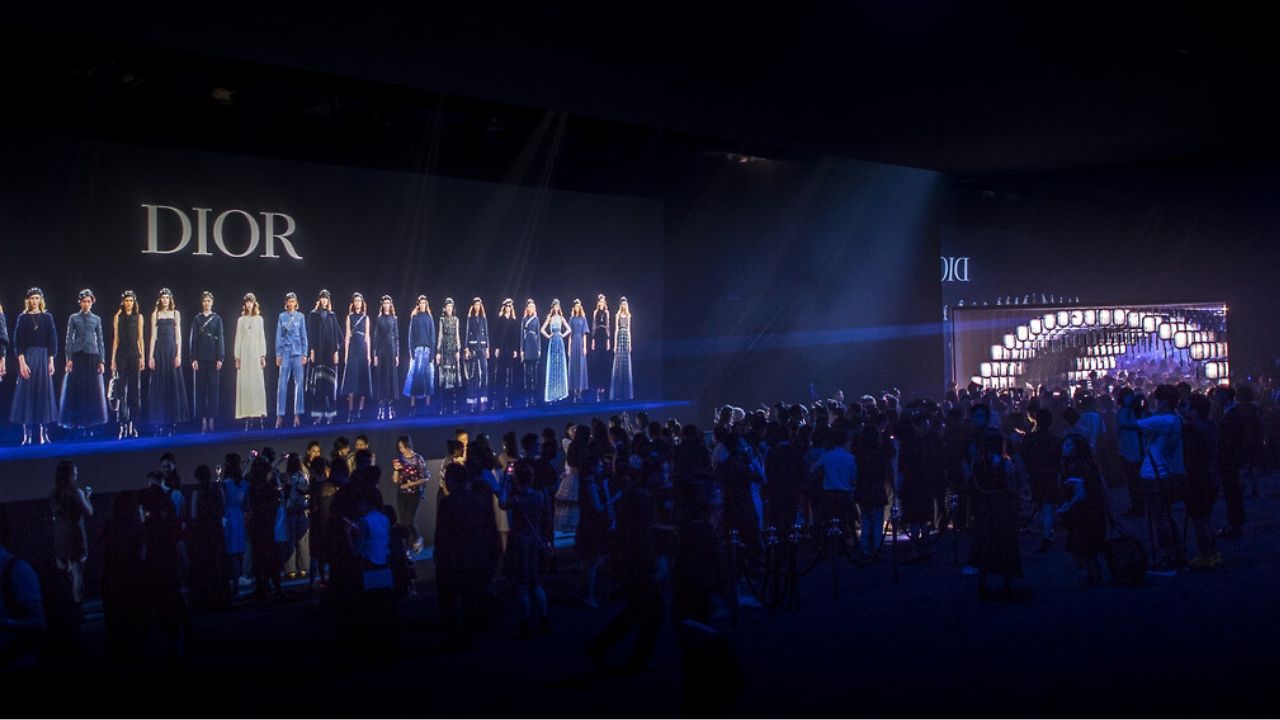 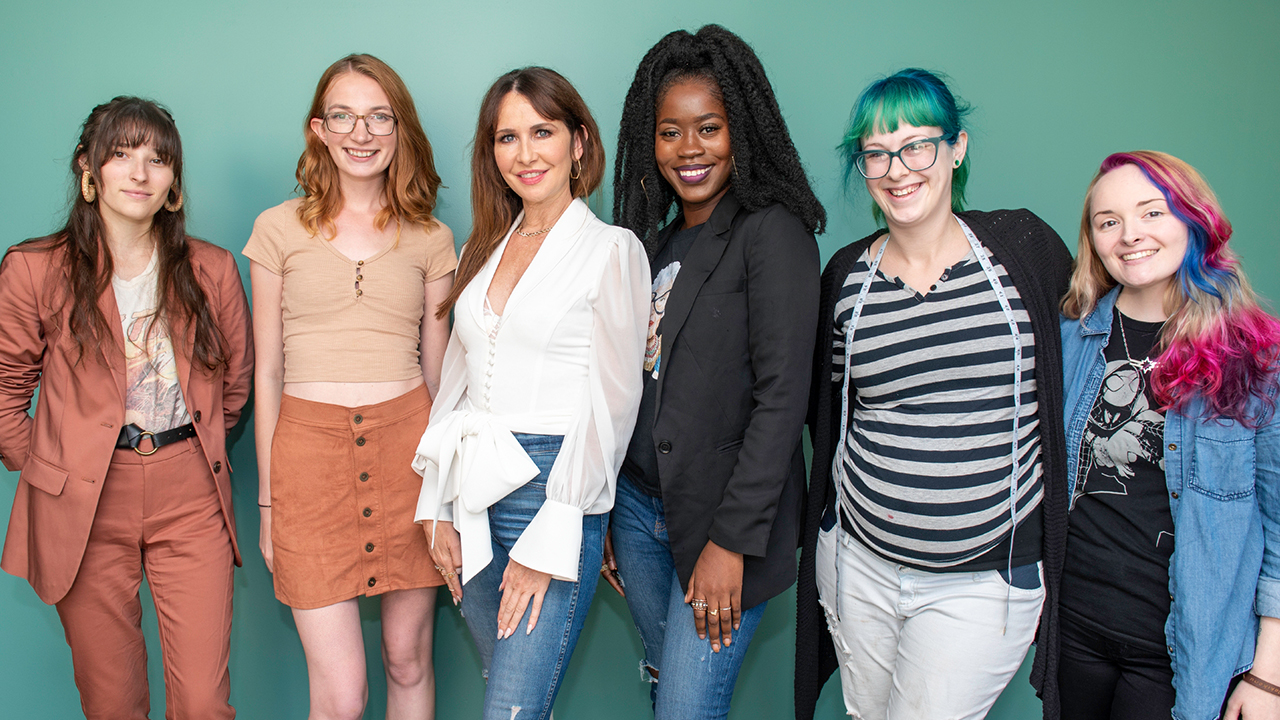