Students receiving federal financial aid must maintain satisfactory academic progress (SAP) in accordance with FIDM’s SAP policy. A student who does not meet SAP standards is subject to loss of financial aid. The standards for financial aid SAP are stricter than those for students who do not receive financial aid.

SAP is monitored periodically during the program of study. At each monitoring period, the student must meet SAP standards in two areas:

Except as noted*, a student’s financial aid SAP will be monitored at the completion of three quarters of attendance (once per academic year). To be in compliance with SAP standards, the student must meet both components of SAP at the point of monitoring, meaning the student must: 1) Have successfully completed at least 67% of the units they have attempted and 2) Have a cumulative GPA of at least 2.0 (3.0 for Master's). A student who is not meeting both of these standards is subject to SAP disciplinary action.

See the chart below for examples of monitoring periods for some programs.

*Exception for students enrolled in the Master’s program. A student’s financial aid SAP will be monitored at the completion of two quarters of attendance.

*Exception for students enrolled in a 3 quarter Professional Designation, Advanced AA, or Bachelor program. The SAP for students in a program of study of three quarters or less will be monitored on a quarterly basis. If a student in one of these programs fails to meet SAP standards, they will be placed on “Financial Aid Warning” status. A student in “Warning” status may receive financial aid for one additional quarter. If the student fails to meet SAP standards in that additional quarter, they are subject to SAP disciplinary actions as described below.

Students who have not met SAP standards at the point of monitoring (and are not entitled to “Financial Aid Warning” status) will lose their eligibility for financial aid. The student will receive a communication from the Financial Aid Office with instructions on how to appeal. The student must follow all the instructions, including the time frame for return of the appeal form. The appeal form must be returned to the Student Advisement Department unless otherwise directed. FIDM Staff will review and respond to the appeal. The response will inform the student if:

FIDM Staff may accept a subsequent SAP appeal from a student who has failed to meet the terms of an Academic Plan. A subsequent appeal will only be approved if the student has encountered challenges in addition to those on which a previous appeal was approved. A revised Academic Plan would be created. To maintain financial aid eligibility, the student would then need to meet the terms of that new Plan.

If a student repeats a class, only the higher grade will be included in the calculation of the cumulative GPA. For purposes of pace, repeated classes with grades of “A”, “B”, “C”, “D” or “P” are considered as successfully completed; repeated classes with grades of “F” or “W” are considered as not successfully completed. However, a student who repeats a class for which they received a passing grade (“D-” or better) may only receive federal financial aid for one repeat of that class.

A change of major within a program (for example, a student in a two-year AA program changes her major from Fashion Design to Product Development) will often result in a “reset” of an academic year that could change the SAP monitoring periods. Regardless, the student must continue to meet Pace and GPA requirements.

Transfer of Credit from Previous Institutions

For purposes of the measurement of pace, credit accepted in transfer from previous colleges is counted as both units attempted and units completed. The student’s GPA at FIDM is not affected by transfer units.

As described above, a student may retain their aid eligibility by meeting the terms of their academic plan. A student who has been disqualified for reasons of SAP may also regain aid eligibility if they meet the minimum standards of SAP for their program at the next period of monitoring.

All questions pertaining to this policy should be directed to the Student Financial Services Office. 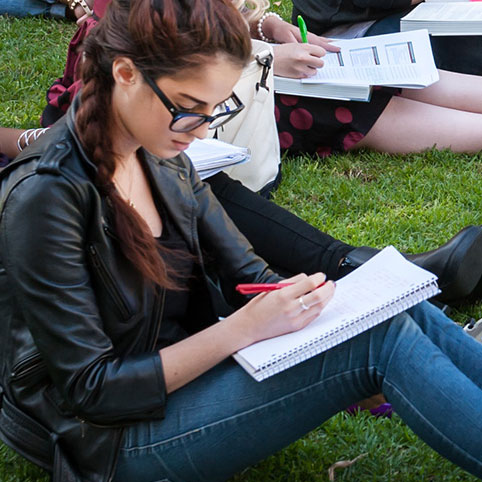 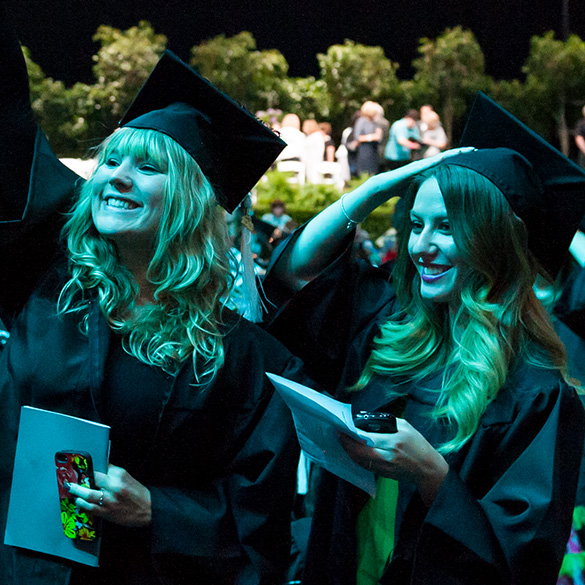 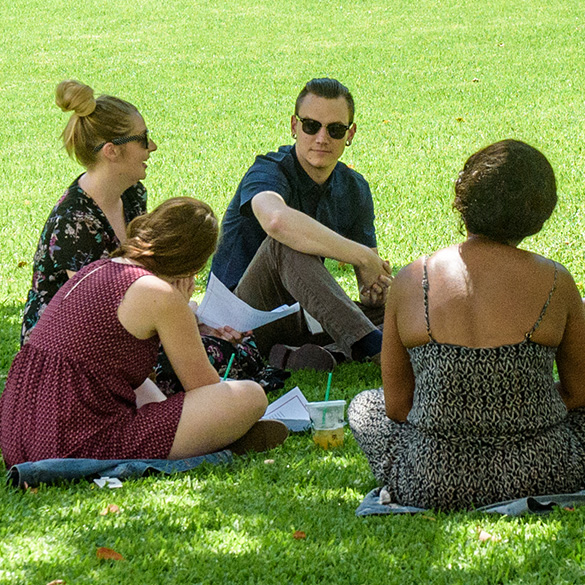 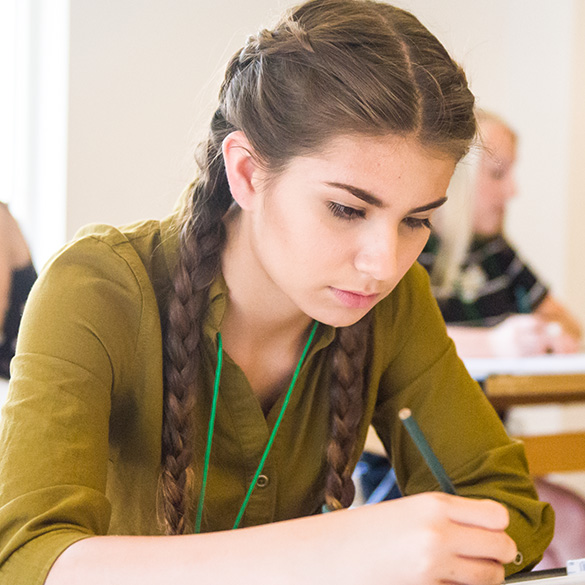