Thirty years ago, Carl Jones’ and T.J. Walker launched the seminal streetwear label with bold colors inspired by the Pan-African flag and a motto: clothing without prejudice. Embraced by Hollywood, hip-hop, “and then, seemingly, the whole world,” according to the Times. “The founders and the brand are still around — and their message seems more relevant than ever.” Cross Colours is the subject of an ongoing exhibition at the temporarily closed California African American Museum in Exposition Park. Learn more at crosscolours.com.

Kevan Hall’s designer women’s label has dressed stars such as Taraji P. Henson, Debra Messing, Ruby Dee, Vanessa Williams, and Allison Janney for major red carpet events. A former Design and Creative Director at Halston, he launched his own collection in 2002. “Until the red carpets are back, you can at least snap up a reptile-print tunic with a matching face mask,” the publication writes. Learn more at kevanhalldesigns.com and etsy.com/shop/kevancares.

“Over the last several decades, fashion designer Dean has expanded her celebrity client base (Oprah Winfrey, Madonna and Patti LaBelle, to name just three),” says the Times of Dean’s ever-expanding fashion empire. In addition to House of Deanzign, she makes body-con dresses under the Angela Dean Collection and shapewear under the brand Shaped by an Angel, an innovative line of shapers specifically tailored to five different body shapes. Learn more at deanzign.com. 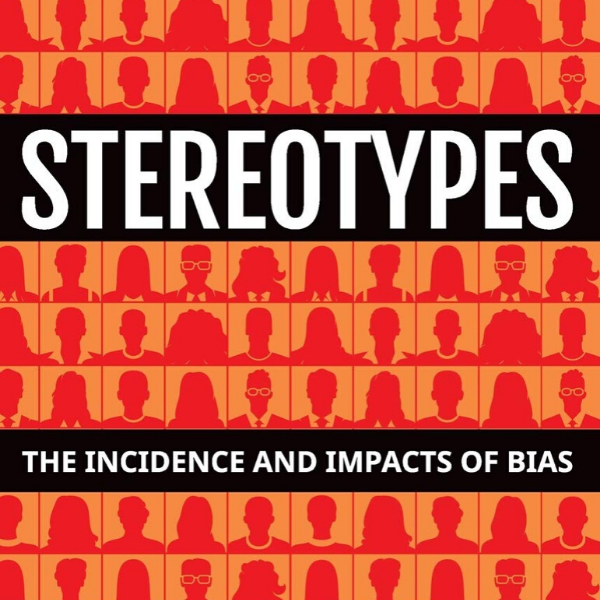 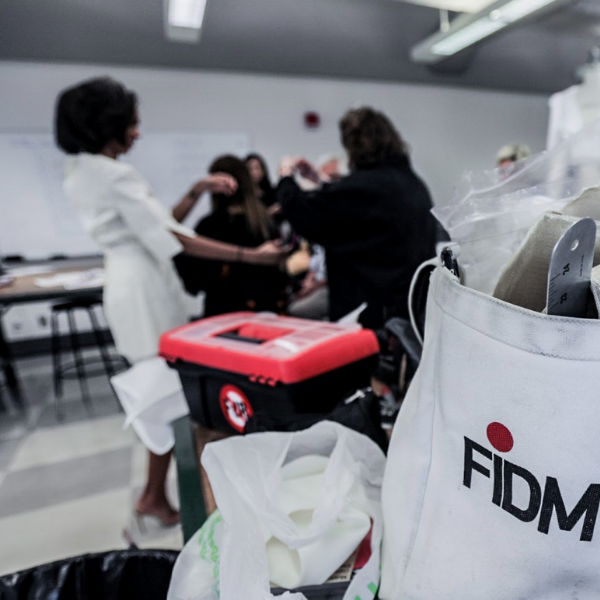 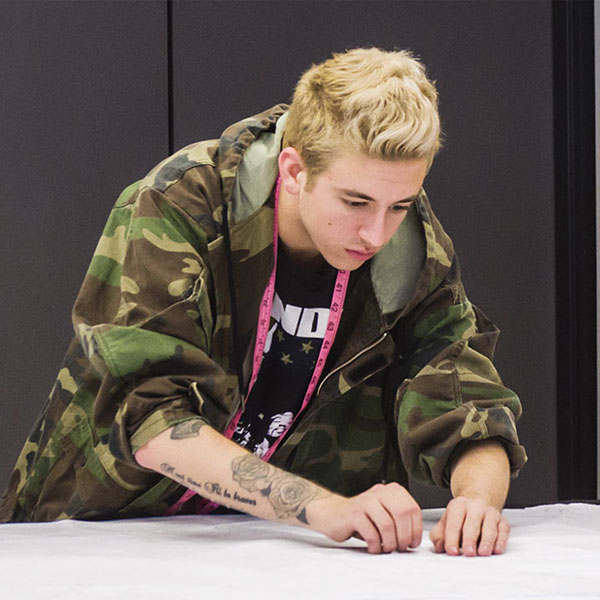