Instructor is the Co-Founder of Cross Colours

Born in Toomsuba, Mississippi, TJ Walker received a B.F.A. in Commercial Design from Delta State University and a M.F.A. in Graphic Design and Fashion Illustration from Louisiana Tech University. After moving to Los Angeles, he met Carl Jones and the two men would go on to found Cross Colours in 1990. The seminal brand was worn by everyone from TLC and Tupac Shakur to Will Smith and Magic Johnson and is enjoying a resurgence 30 years later. In addition, he has his own company, TJ Walker Enterprises, which helps build and increase brand awareness of individuals, startups, and existing businesses. TJ is also a founding member of the Black Design Collective along with FIDM Alums Angela Dean and Kevan Hall, an organization created to amplify and support the work of black fashion and costume designers. 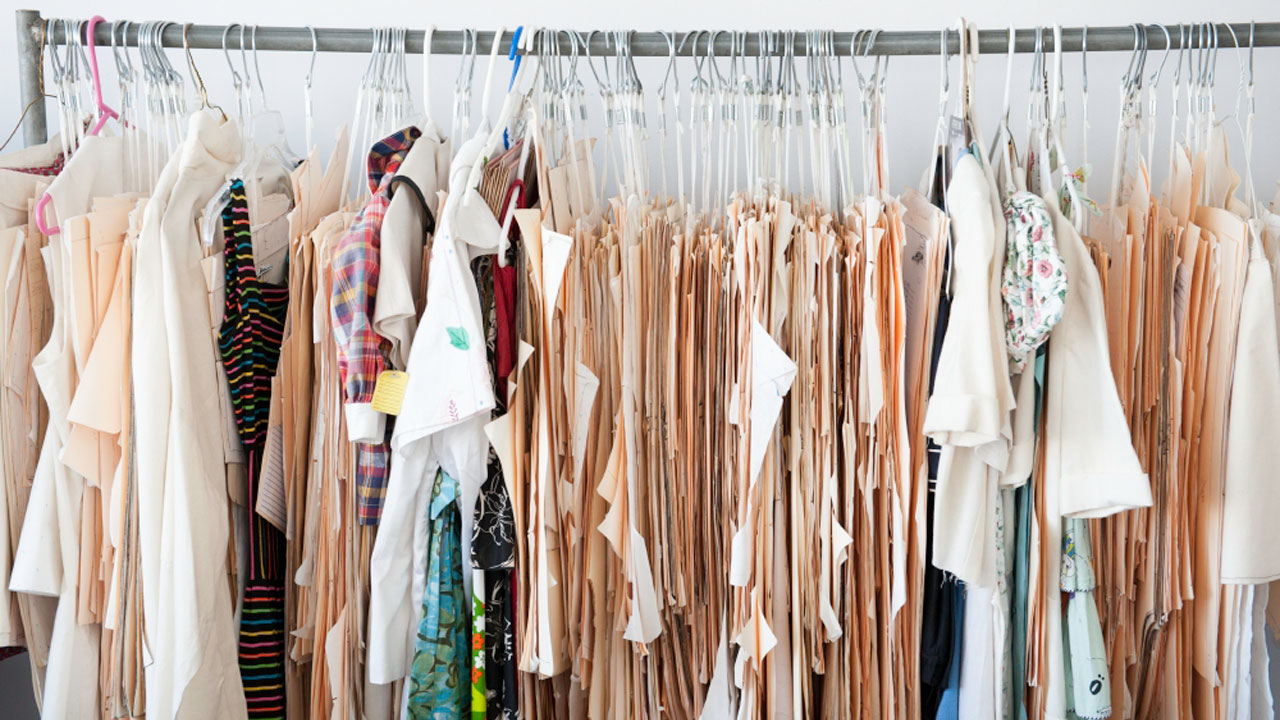 Instructor is Co-Owner and Designer of Sustainable Fashion Brand Lua 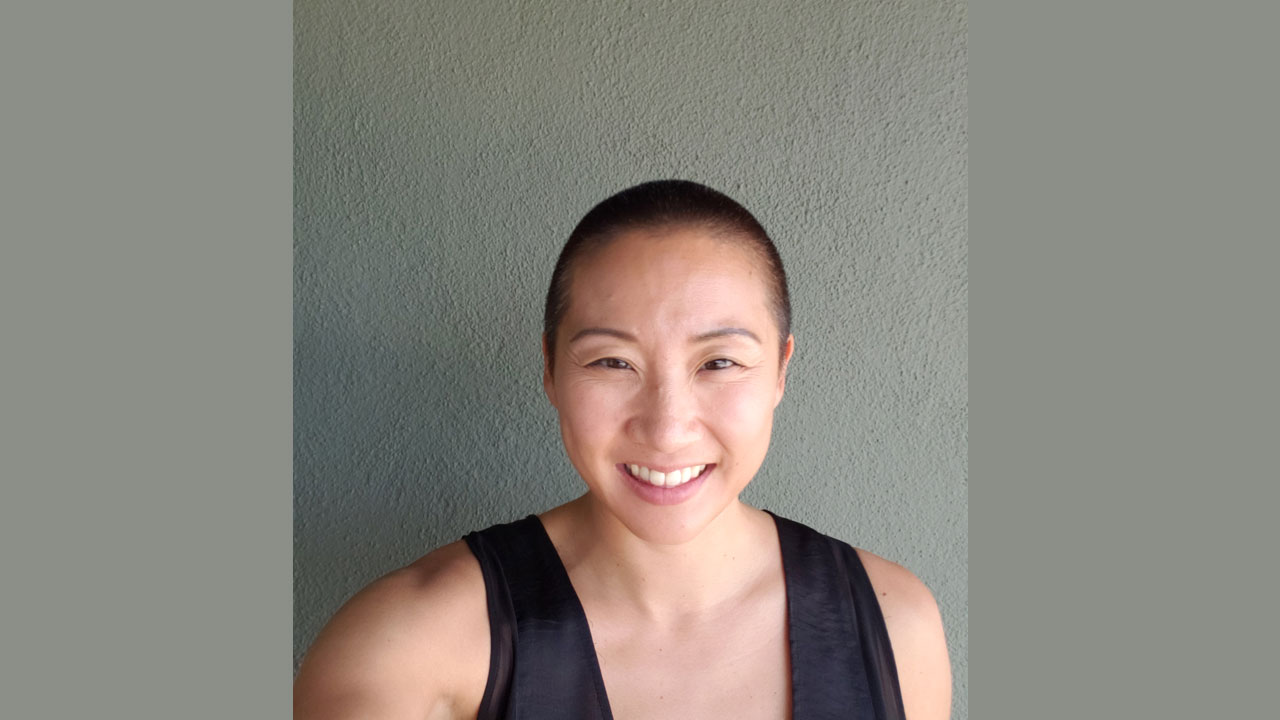 Instructor is a Sought-After Technical Designer and Product Developer 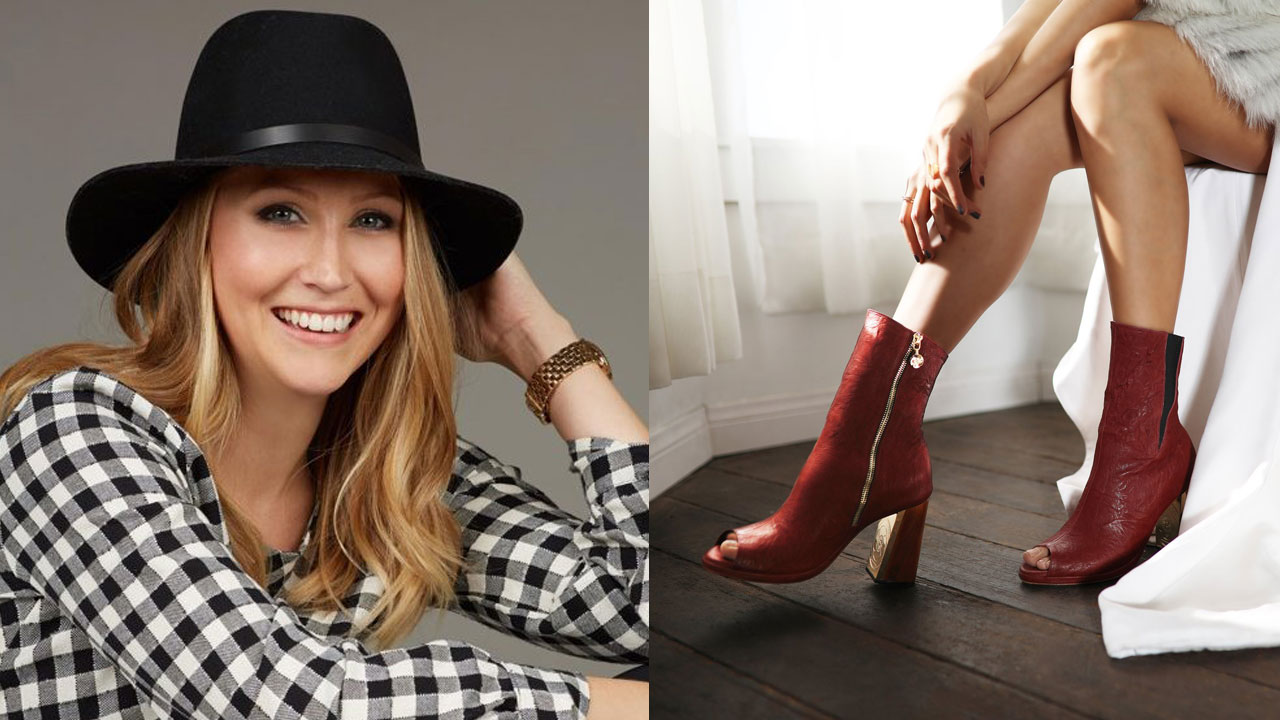 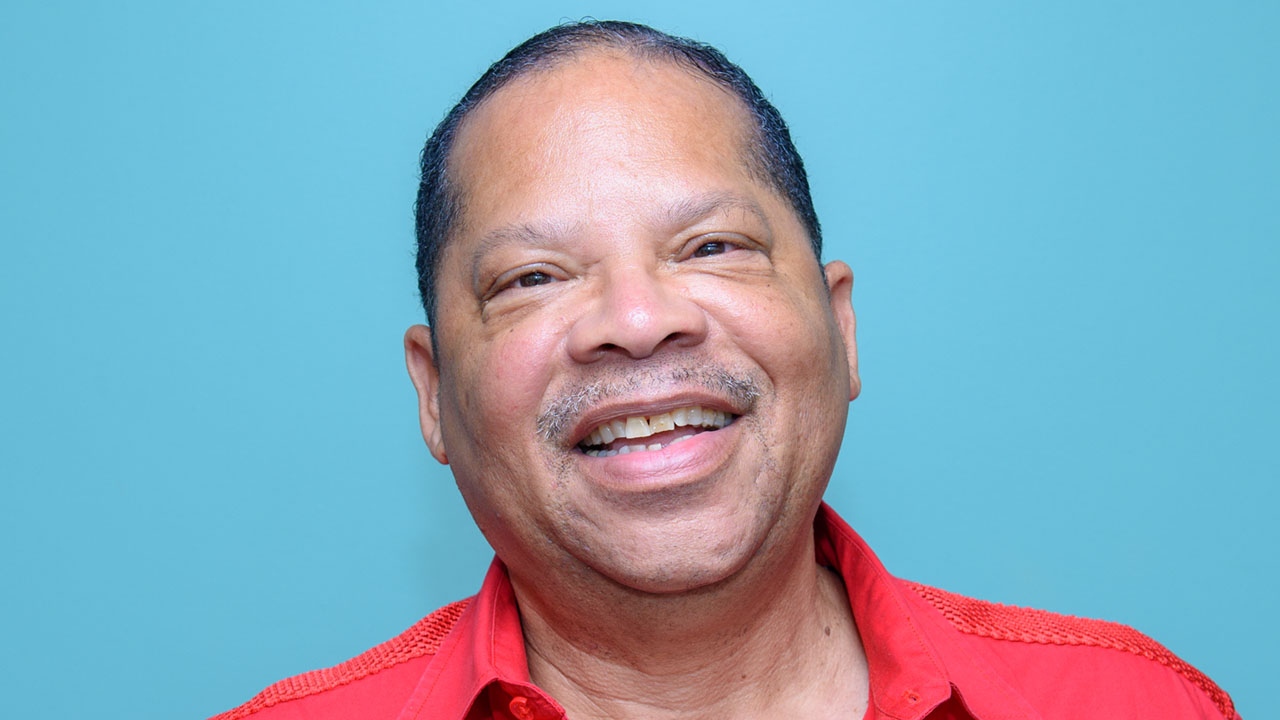 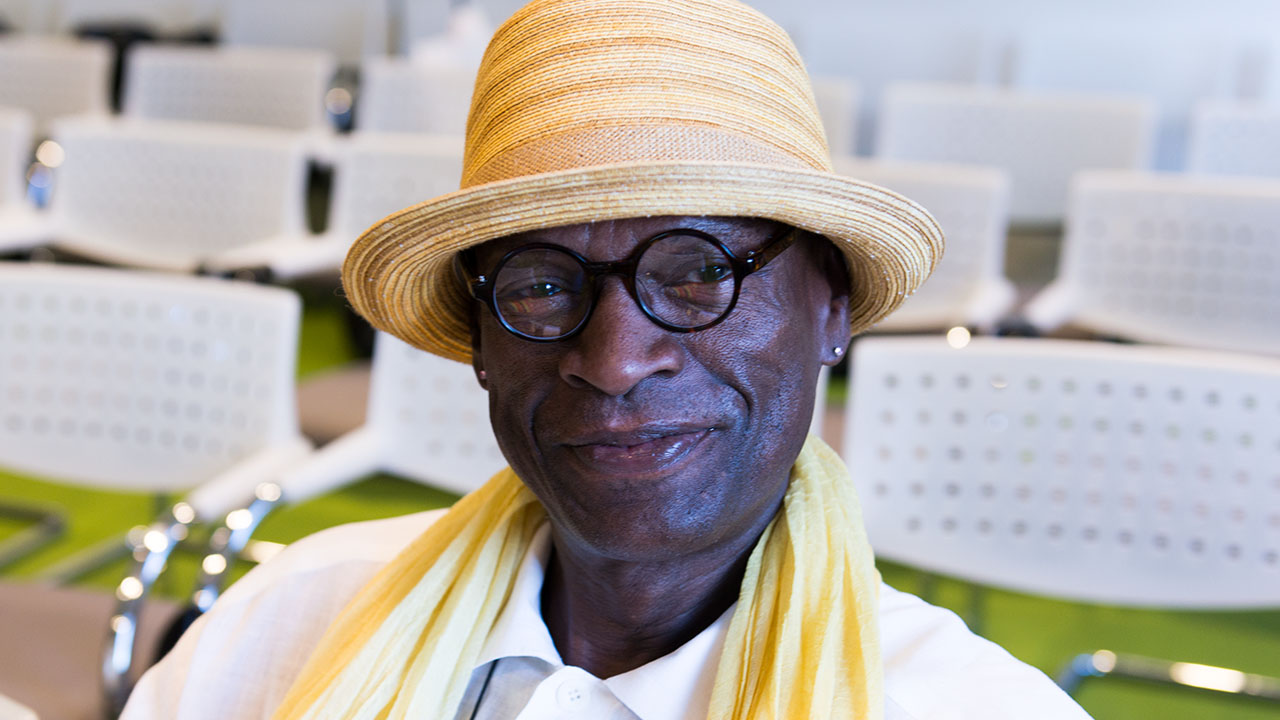 Reggie Aguiluz is the Founder of LA-based VDE, LLC