Born and raised in East London, Coca Michelle began doing nails at the age of six. "While I was growing up, my parents worked for a hole-in-the-wall nail salon and then my father opened a salon," the alumna recently told Vogue. After moving to the U.S. to study Merchandise Product Development at FIDM, Coca began working at LA's Laqué Nail Bar, where she enjoyed total creative freedom. Through word of mouth, she met her first celebrity client, Teyana Taylor. "I toured with her and that's where things took off,” Coca explained.

As a celebrity nail artist, Coca works with stars such as Cardi B, Rosalía, and Jhené Aiko for editorials and red carpet events, but she is perhaps best known for her inspired collaborations with Megan Thee Stallion, who is known for her “bold and bedazzled claw creations” executed in exhaustive detail by Coca. She gave the Houston rapper a set of glittering lipstick-shaped nails for Megan’s Rolling Stone cover and did the “striking square-shaped talons” seen on Megan and Cardi B in the now-iconic “WAP” video.

Megan and Coca’s creative collaboration is largely based on their mutual passion for anime. "We each have a huge love of anime—and she's even more of a fan than I am!" Coca told Vogue. "I'd never watched it, but [Megan] is so passionate about it that it made me even more like, 'All right, let me step it up!' The thing with anime, and the artistry behind it, is that if you don't capture its essence, it can throw things off. It has such a cult following that having that challenge of recreating something iconic was more exciting to me than anything." 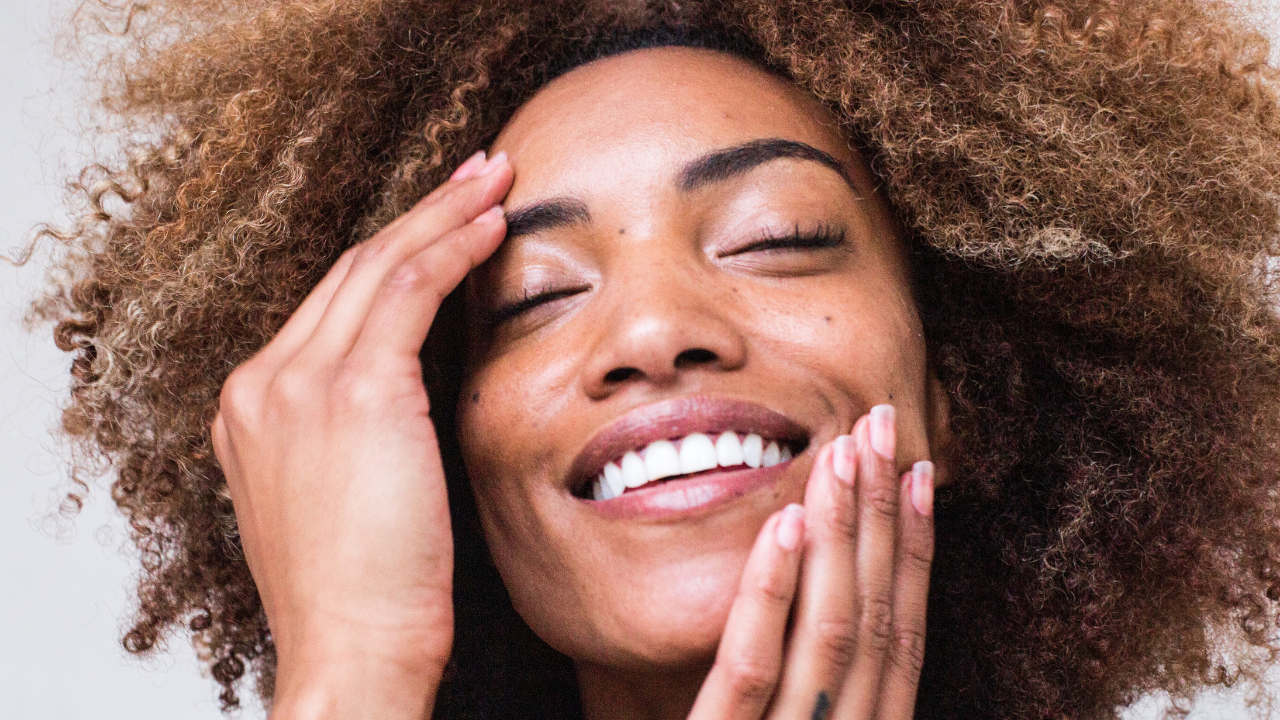