Martasia Person was born in Kankakee, Illinois and moved to Chicago at age 4. While studying Social Work at the University of Wisconsin River Falls, a friend who noticed Martasia’s style and love for DIY told her about FIDM. After looking at the website and falling in love with California’s palm trees, Martasia transferred to FIDM and earned a degree in Merchandise Product Development in 2016. Today, she works as a fashion design consultant in Minneapolis, Minnesota, and recently authored ABC’s for Generational Wealth, a series that includes a children’s book, parent book, and coloring book for entire families. We checked in with Martasia to learn more.

What led you to write ABC’s for Generational Wealth? Growing up in poverty, and experiencing homelessness early on, I became determined to achieve success. I was taught that if I wanted to be successful that I needed to graduate college and/or become an entrepreneur. I did both as the first in my family, but I did not achieve sudden success. It looked good on the outside, but I was drowning in debt and learning costly lessons behind closed doors.

When I became a mother, I became desperate. I didn't want my daughter to experience lack or to not be able to afford certain opportunities. I became a sponge and I soaked up as much knowledge about ways to build generational wealth. One of the first things I did was start a children's brand, Posterity. The more I learned about wealth and recognized my purpose behind starting that brand, I knew I wanted to use it as a vessel versus just selling seasonal trends.

You're also a successful product developer with your own company. Tell us about some of your recent work: I've been building Martasia Person Design Co since 2018 and have helped over 30 designers and small brands with apparel design and manufacturing. Recently I received the opportunity to collaborate with SHEIN (SHEIN x MPDC) and have been recognized as one of their top 12 "Hot Designers."

What were the most valuable lessons you learned at FIDM? Your network is your net worth. Connections are everything and LA's fashion scene is extremely small. The connections I received from FIDM have been very instrumental in my growth. I've also learned to take advantage of the resources offered to me. FIDM is there to help their students and alumni achieve success. 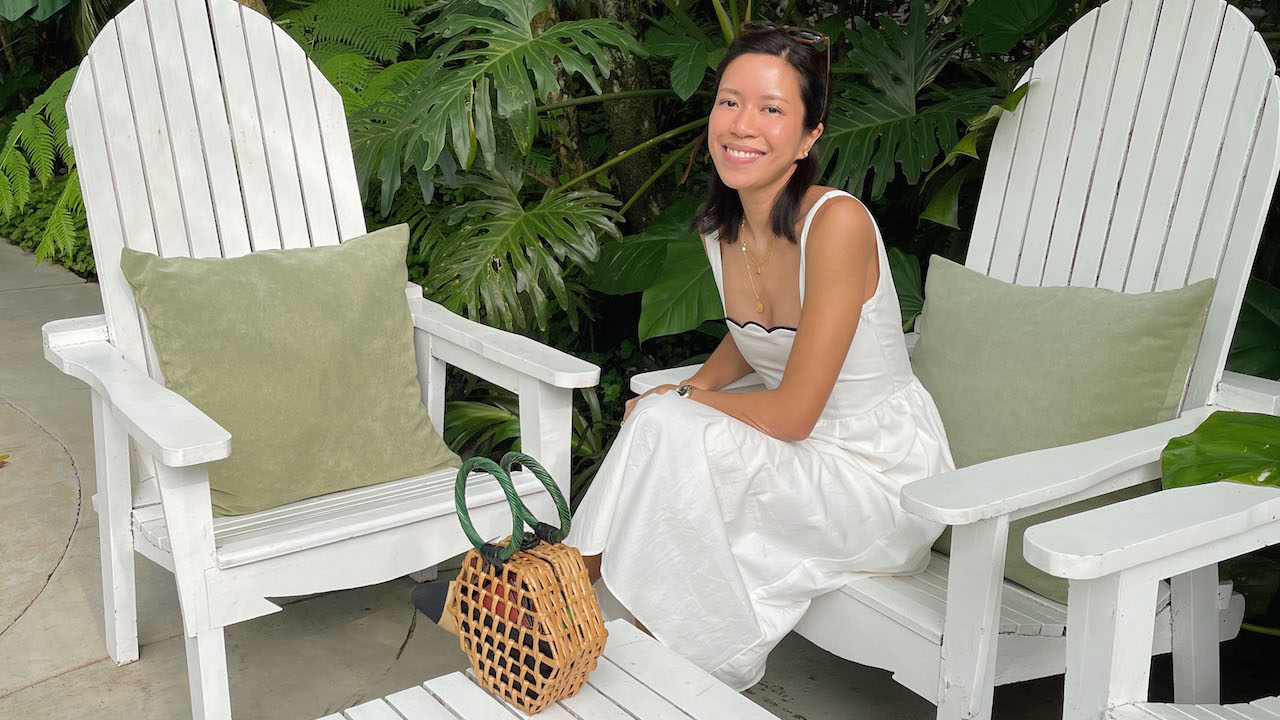 Grad is the Founder, Designer, and CEO of Filipino Brand ANIKA 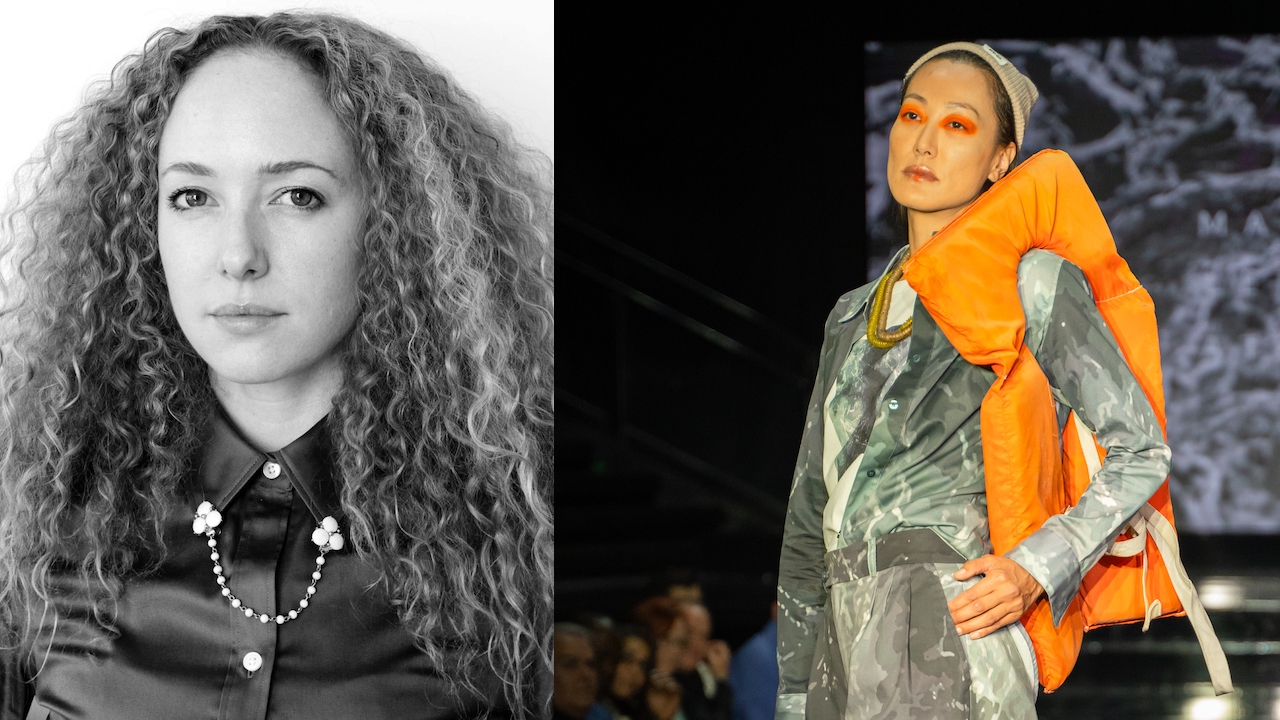 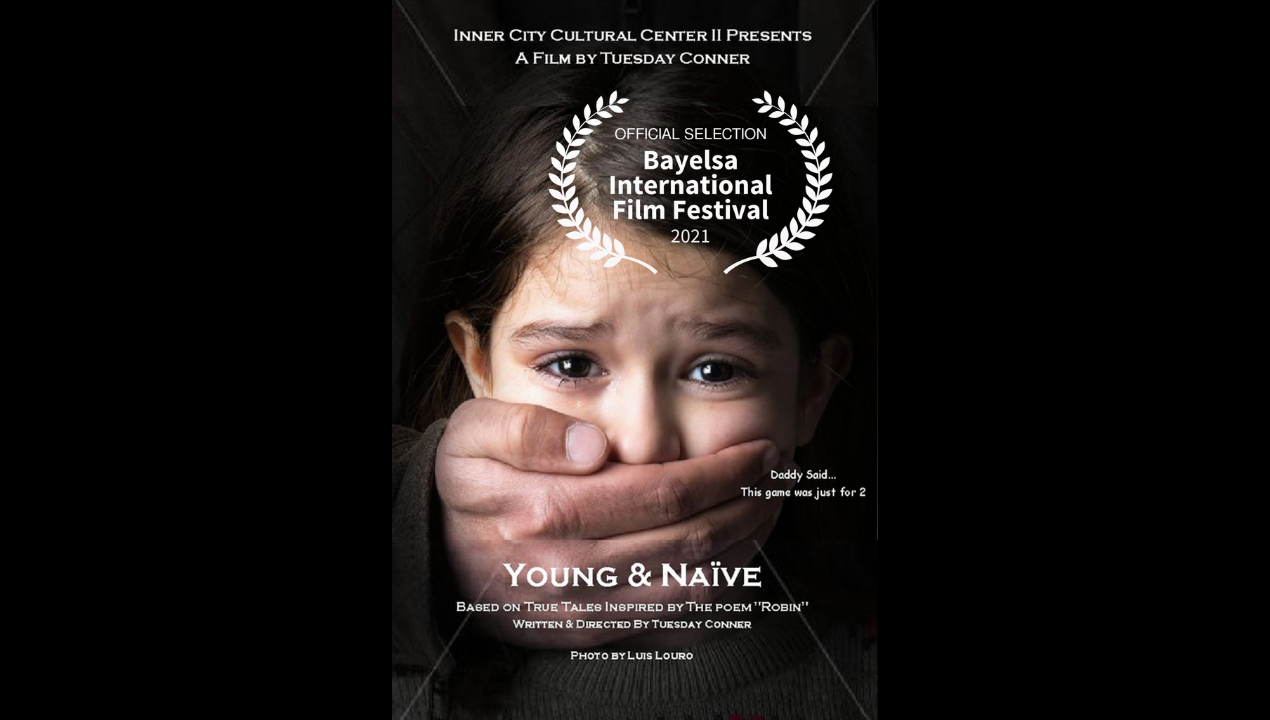 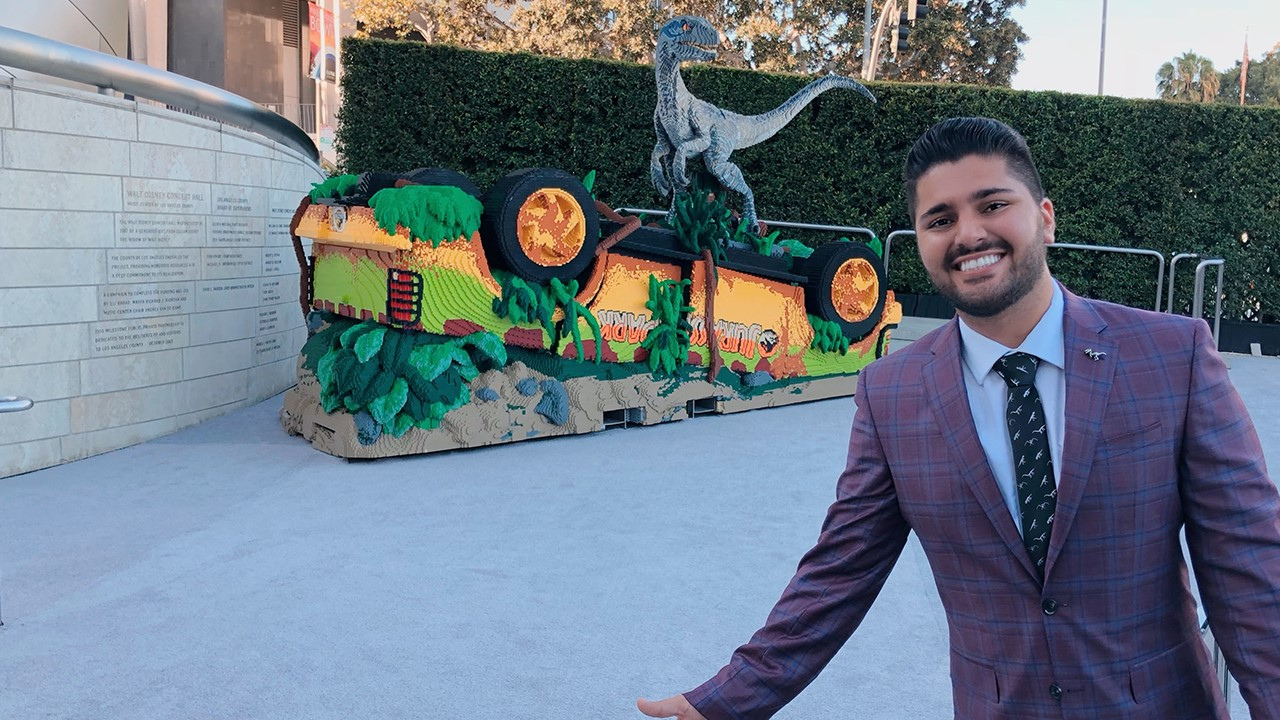 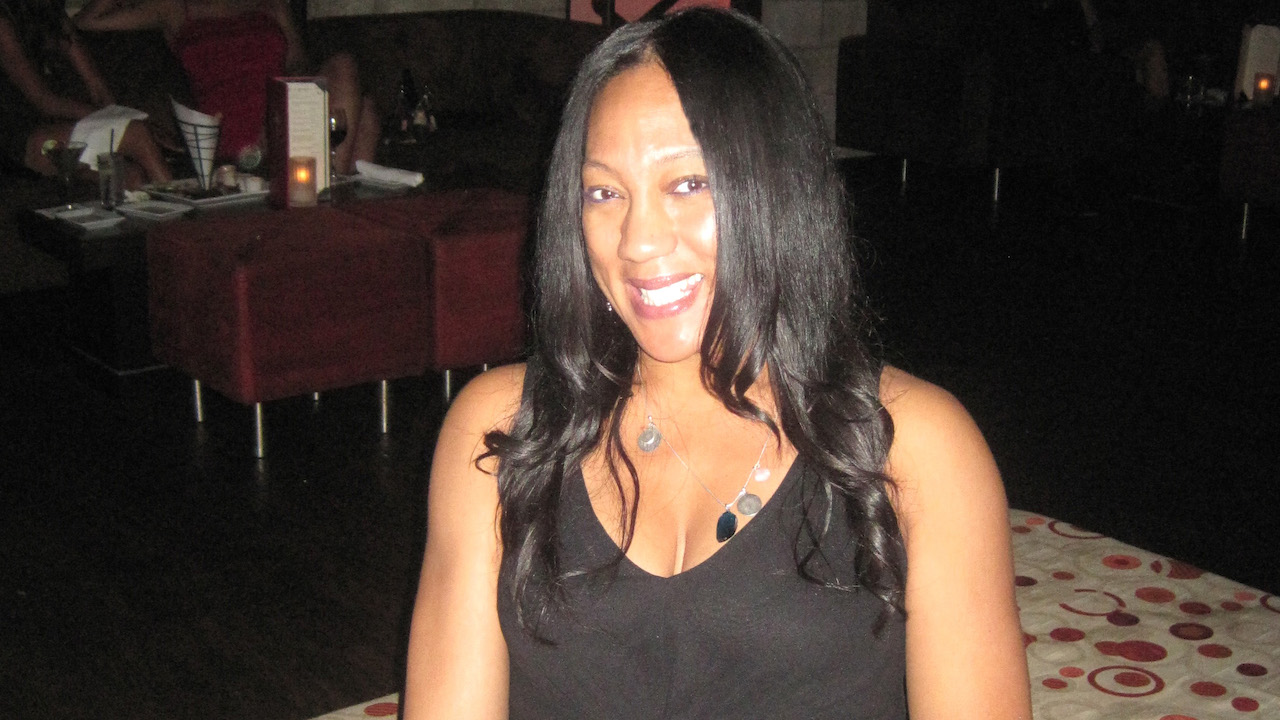