Merchandise Product Development Graduate Natasha Ofili worked as a fashion designer for years before taking an unexpected career turn and becoming an actress. Cast as Principal Vaughn in Netflix’s buzzed-about show, The Politician—which stars Ben Platt, Gwyneth Paltrow, and Jessica Lange—she’s breaking barriers for deaf actors and advocating for her community on and off camera.

Where were you born and raised? I was born in Hayesville, Maryland, however my family moved to Los Angeles when I was three years old. During the early years of my life, I was raised in Hollywood. While my two siblings were in private school, I was in a Deaf and Hard of Hearing Program at Melrose Elementary School where I was the only deaf student in class.

It was a good at first, then the mainstream program started to deteriorate. This is where my mother took action on actively looking for a better program and education for me. She discovered TRIPID in Burbank, a private program for the Deaf and Hard of Hearing at John Muir Middle School and Burbank High School. I grew up in Burbank for the second half of my upbringing.

How did you come to attend FIDM? My mother had a train buddy who she has known for a long time. I believe her name was Carole and she worked at FIDM for many years. Carole had given my mother a FIDM packet to share with me. At that time, I wasn’t quite interested—I literally threw the packet under my bed!

Later, I was working at an upscale custom bridal house in Beverly Hills, which sparked my interest in fashion. I started to look for a job in the fashion industry and applied for an assistant position at BCBG MAXAZRIA. The gentleman who interviewed me was very nice and open. He stated he could see my drive and asked if he could give his input and I said yes. He said, “I recommend you go to a fashion school to develop your knowledge and skills. When you graduate, come and apply again.”

At that moment, I thought about that FIDM packet under my bed. I rushed home, found the packet, and called FIDM to schedule an interview. The interview went well and I designed a portfolio in under two weeks! During my follow up meeting with my portfolio, I got accepted, and began my journey in 2005.

How did you transition from fashion to acting? In 2014, DJ Kurs, the artistic director for Deaf West, contacted me for an audition for a play, Flower of Algernon. I was not in the acting realm whatsoever. I was working in the fashion industry as a designer and had been for the last six years. To get him off my back, I went to the audition. I was shaky, out of my mind, feeling displaced with the whole thing. I went and it was a horrible audition. I didn’t get the part, but Mr. Kurs was not done with me.

He provided me another opportunity and that was when I discovered my love for acting. It was my first monologue piece, called the “Hearing Boyfriend.” It was the hardest thing I ever done, but I loved the rawness of emotions and showing vulnerability. That was the opening gate toward this career path. I am forever fortunate to be able to tap into my true calling. In 2015, I was laid off from my job of six years from Evy of California and just a few months later, I landed my first big commercial with 7 Up. There has been sprinkle of opportunities since then that led to my decision to become an actor full-time.

What was it like to be part a show like The Politician that's getting a lot of attention? I am still pinching myself over this whole experience. It is quite exciting and humbling to get this type of attention. I didn’t expect this and I want to thank everyone who supporting me through this journey and rooting for my success. This is just a beginning with many more to come.

There's a lot of talk about diversity and inclusion in Hollywood but deaf actors are rarely represented. Do you think things are changing for the better? There are some positive shifts happening in Hollywood, however we are not quite there yet. It will take some time and this is where I will roll up my sleeves and continue to represent myself and my community while working on set. I will continue pushing diversity and inclusion in Hollywood, in storylines, characters, et cetera.

One of my hopes is to teach Hollywood, specifically writers and casting directors, that the story does not have to be about being deaf. The character can be anything—and happens to be deaf. There are limitations with writing a role that revolves only around the person’s disability and I hope to break that.

What's up next for you career-wise? I just finished a Deaf West Theatre performance at the Getty Villa, Medusa: The Musical, and portrayed Princess Andromeda. There is another project I will be working on that I can’t reveal yet, but it is very exciting and groundbreaking. I am looking forward to stepping further into the world of theater, film, and TV. During my quiet time, I love writing. I wrote my first script and it is currently undergoing steps toward becoming alive.

How did FIDM help prepare you for the creative world? I am forever grateful for FIDM. Being a deaf African American woman who attended from 2005 to 2007, I had the best experience with accessibility, hands-on experiences, and support. I had amazing teachers, advisors, and peers who truly cared for my journey and success. The push, the hard work FIDM put us through truly prepared me for the industry and outside of industry. I still apply all the methods that I have learned to my day-to-day creative tasks. 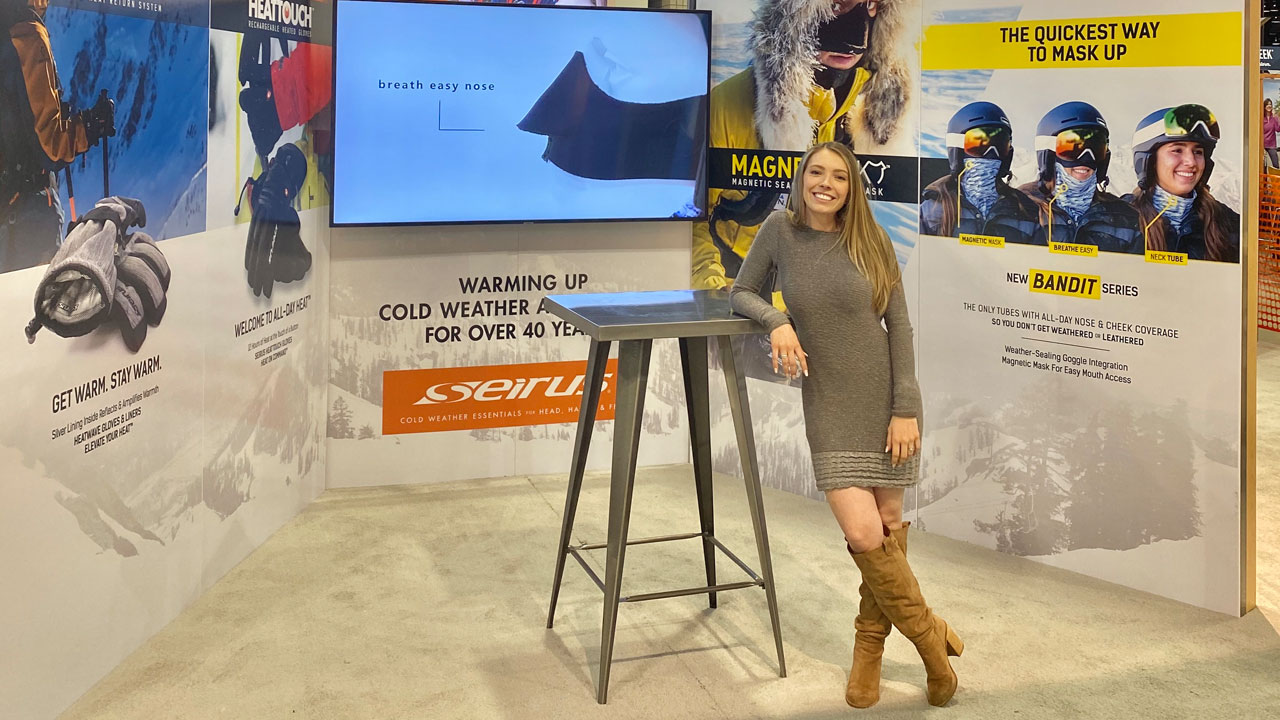 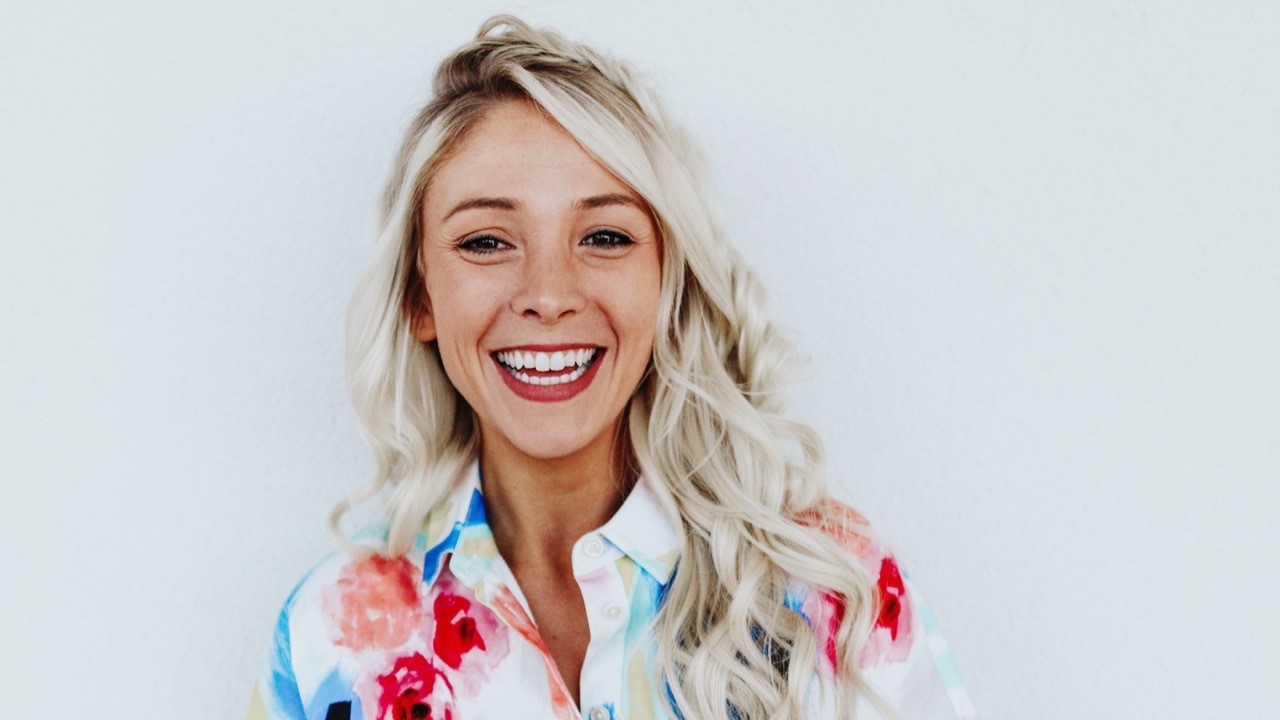 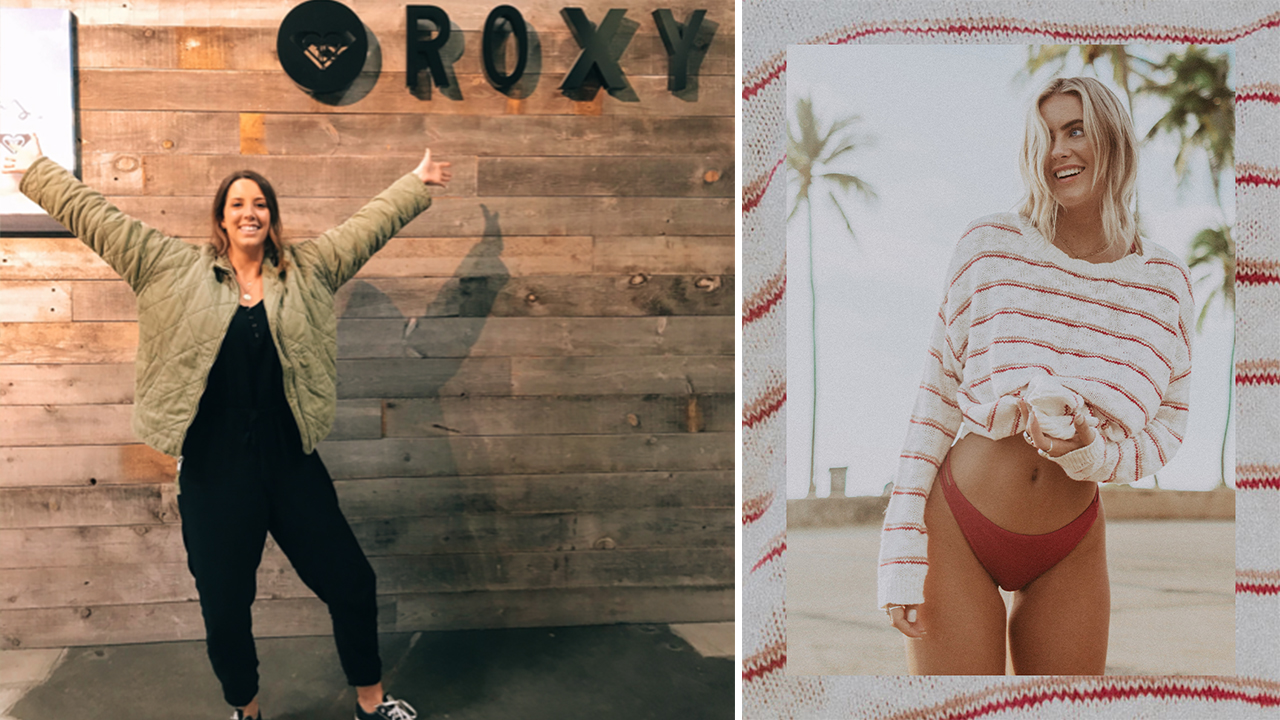 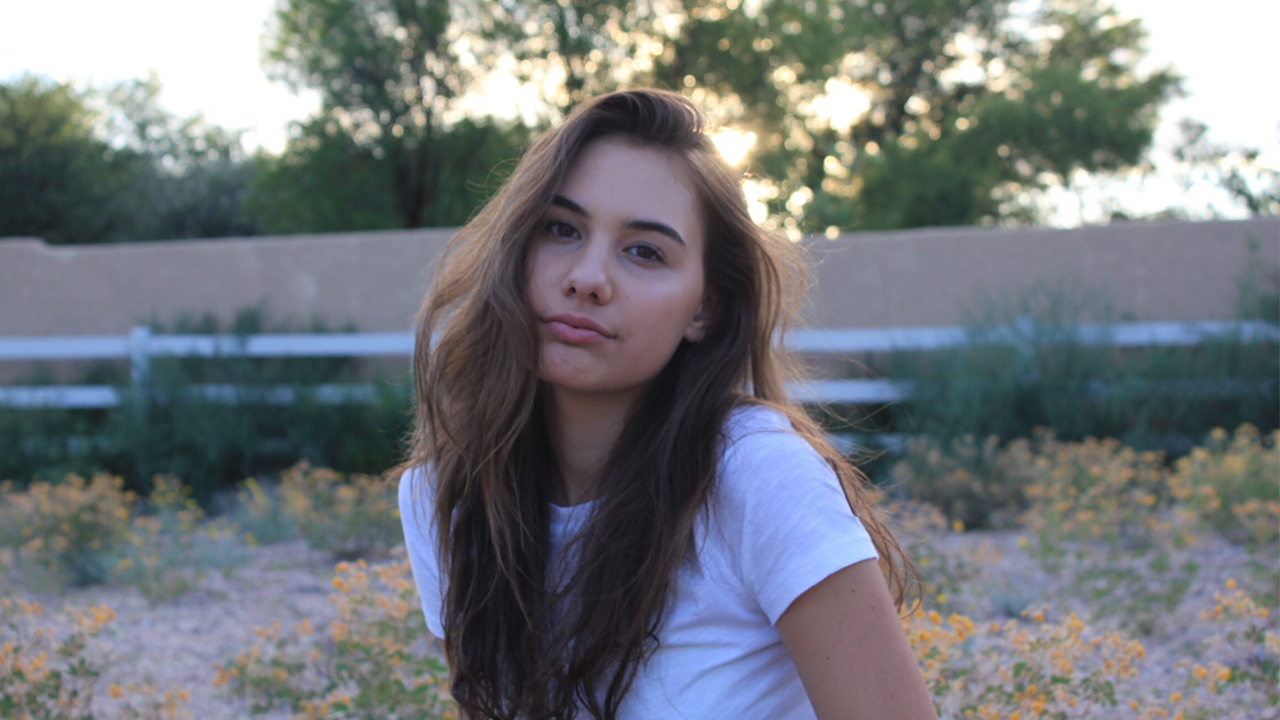 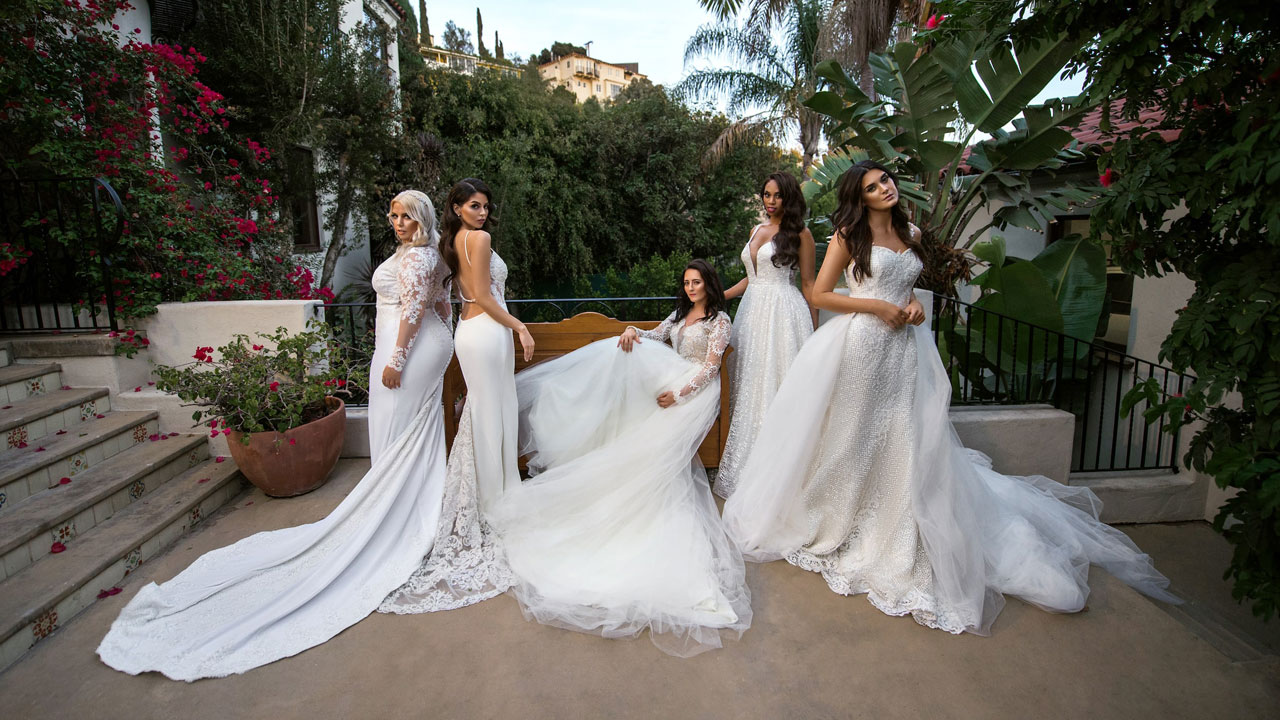