After Desiree Juniver graduated from FIDM in 2016 with her A.A. in Merchandising & Marketing, she started off her career at U.K.-based fashion retailer PrettyLittleThing, in their LA office. Two years later, Missguided (also a fashion retailer from Manchester, U.K.) recruited her to help launch their U.S. office, also in Los Angeles. Desiree attended the FIDM Alumni holiday mixer at the Sheraton in DTLA the past November, and returned to the LA campus last week as the guest speaker for the Premier Merchandising & Marketing Group.

“My story started here at FIDM,” she said. After graduation, she threw herself into the industry and landed a job in wholesale at a showroom. It was a great experience because she found out that she did not enjoy selling—so she pursued a position in PR at PrettyLittleThing and came to a realization that solidified her career trajectory.

“I loved working with influencers and celebrities,” she said. “That job opened doors in the music industry for me. I worked on influencer contracts and paid-post contracts that outlined what to post and what to wear.”

She found the position through the FIDM Career Center. “It was a job posting on the portal," she said. PrettyLittleThing was looking for a showroom assistant to help launch their U.S. team. She went the extra mile and found the hiring person on LinkedIn and IG, and it paid off. They hired her.

At first, they literally worked out of an apartment where she sat on a couch, DM’ing influencers on Instagram. Two years later, she helped them move into their huge showroom on Melrose.

It was around that time that a former coworker recruited her over to Missguided to help them launch their U.S. branch. One of the first things she worked on was a collab with Sofia Richie. “It was an incredible response—sales went through the roof.”

When asked what made her stand out to Missguided, she answered, “I worked hard and showed my dedication. I stuck it out in the highs and lows, and kept pushing forward.” She advised the students to stay motivated on their career path. “Jump into what you think you want to do. It’s OK if that changes.”

“I truly feel my experience here [at FIDM] was worth it," she said.

Missguided focuses on the face of the brand and has backed away from ads in magazines and traditional marketing, she told the students. “It’s all about social media now—social selling and metrics. It’s about the audience—male versus female, and measuring engagement levels.”

A favorite part of her job is working with people. “Relationships are key. I get to meet a lot of cool people who inspire me.”

One of the students asked how they go about reaching out to influencers and celebrities. “We work with them directly, or go through their agents,” she responded. “It’s a lengthy process that involves contract negotiating, selecting product, getting product to them, and shooting it. It can take 4-6 weeks from start to finish.”

The Missguided showroom will be a space to host special events—experiences, networking, and panels of empowering women. She said they chose LA over NY for their U.S. base because Los Angeles is where celebs and influencers are located.

As soon as they open their showroom in April or May, she’ll be looking for qualified candidates to fill key roles. “100% I need help ASAP,” she told the students. She will likely be looking for an assistant and influencer executive.

“Employers want people from FIDM,” she encouraged the students. “This school is very credible. I will only hire from FIDM." 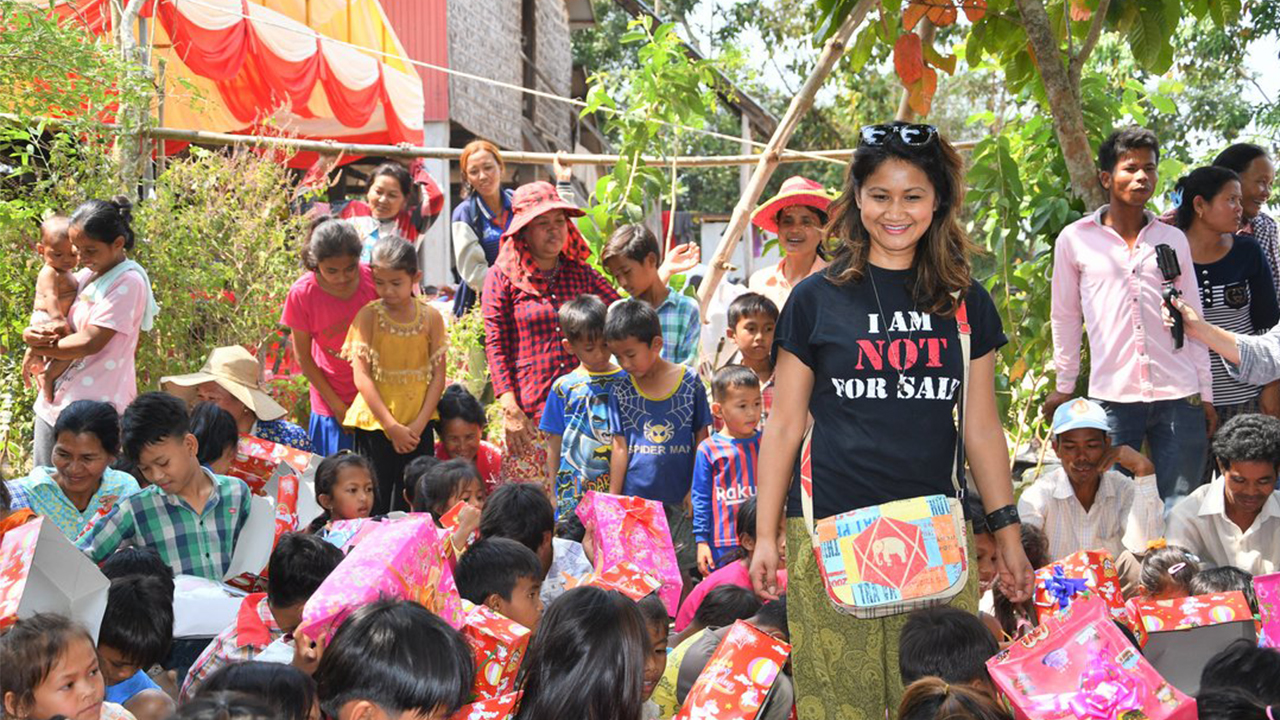 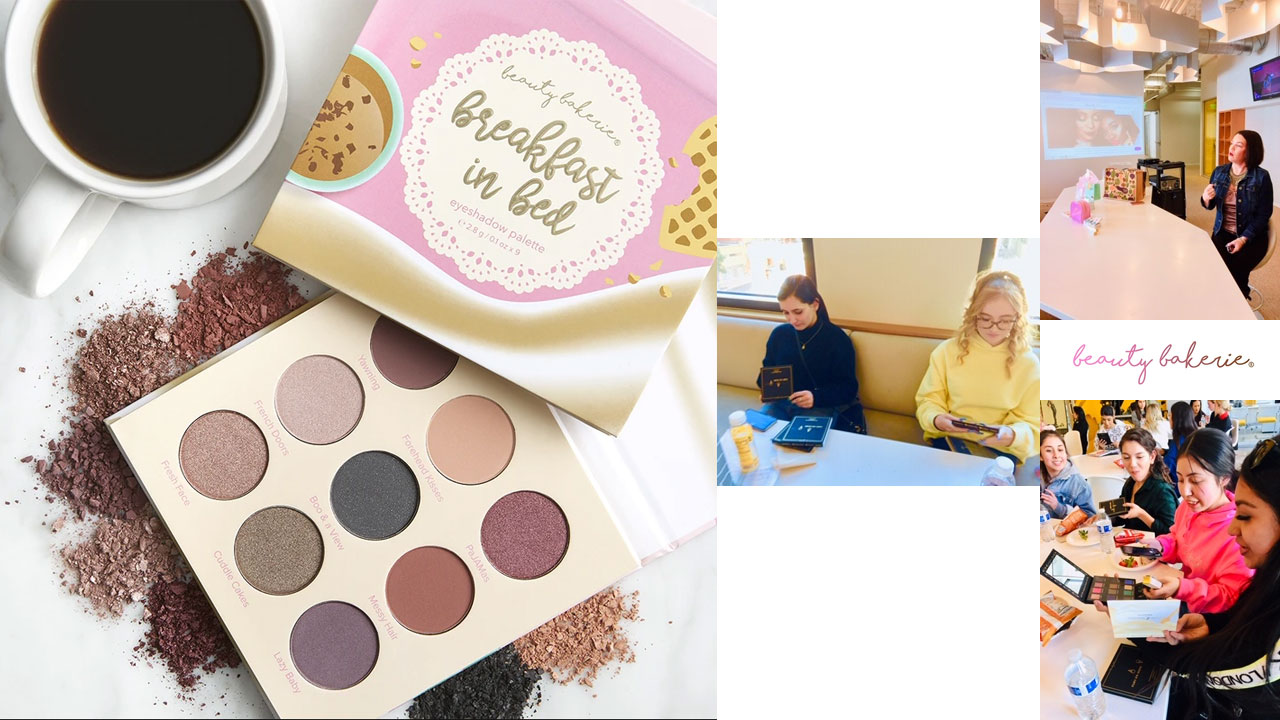 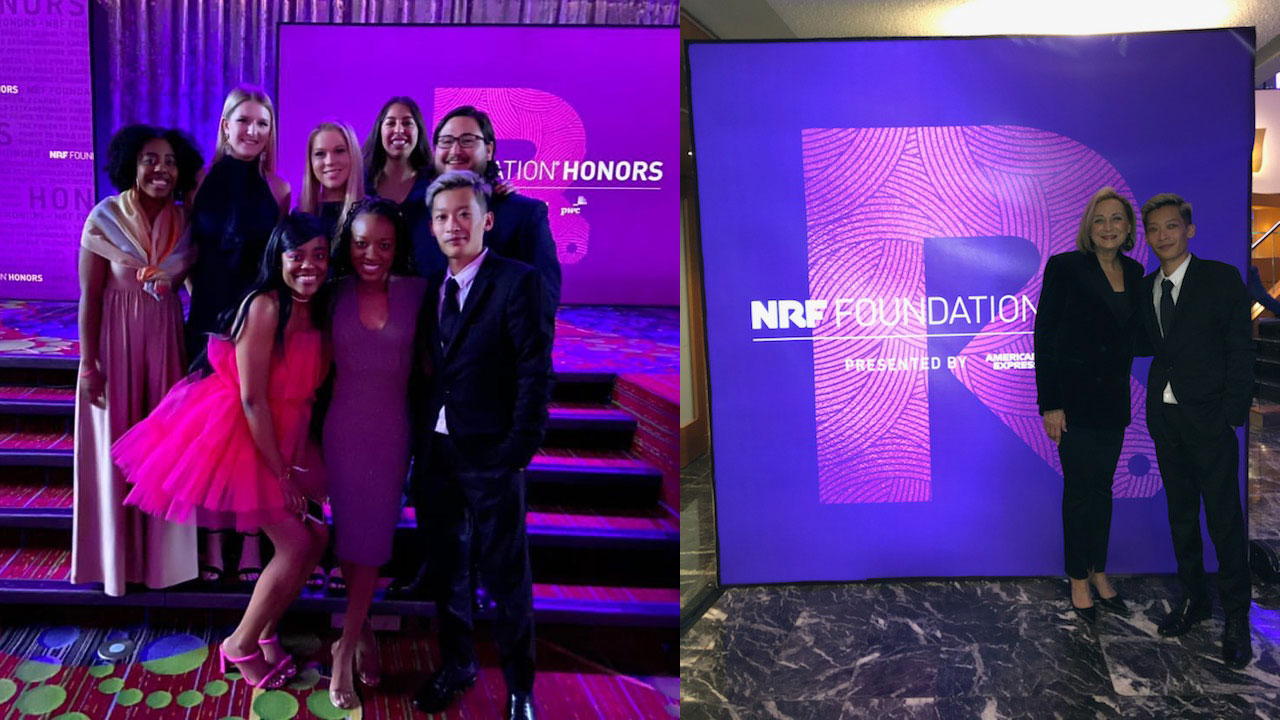 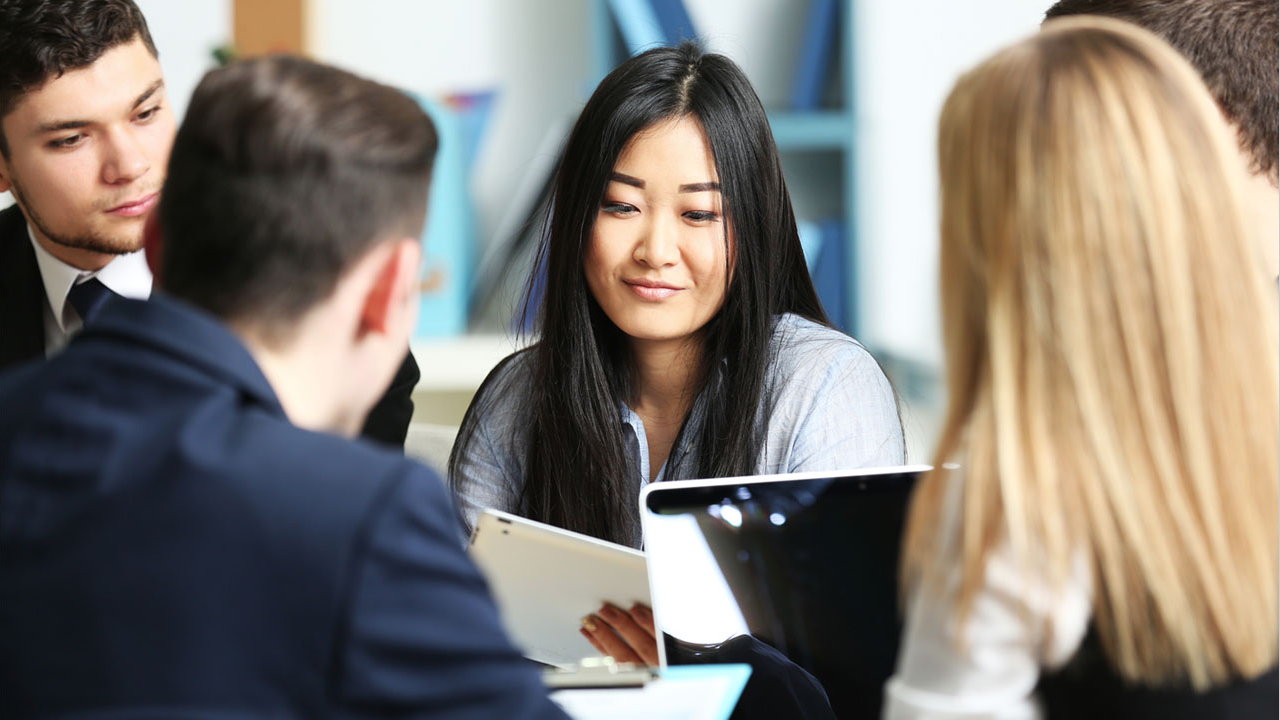 10 Alumni Making Moves in the Business of Fashion 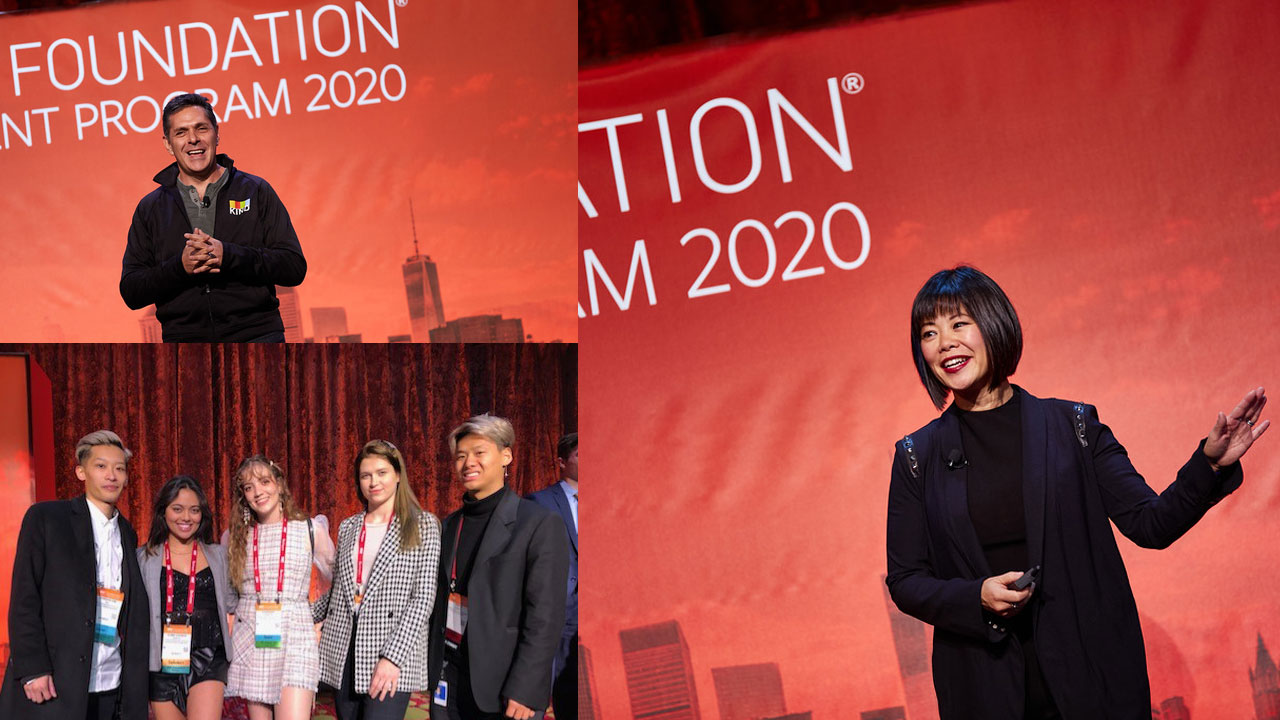