In a four-part series, SanDiegoGulls.com is providing an in-depth look at how the Gulls, a professional ice hockey team in the American Hockey League affiliated with the National Hockey League’s Anaheim Ducks, returned to San Diego in 2015. The series features interviews with key figures such as Merchandising & Marketing graduate Jillian Reddin, daughter of owners Henry and Susan Samueli and the Gulls Director of Hockey Operations, who worked behind the scenes for nearly a year on the look and style of the team’s jersey.

“When we started the process of designing what the Gulls jersey would be, we kept in mind that even though we were an affiliated team with Anaheim, we wanted the Gulls to have and create a brand of their own,” said Jillian, who worked with the AHL, jersey provider CCM, and the Anaheim Ducks to create the jersey. The 2006 alumna’s design background and experience working at Anaheim AHL affiliates in Syracuse and Norfolk the prior four years made her an ideal candidate for the role.

“When creating our color scheme of blue, black and orange, we knew we wanted to use the Ducks color palette but add in a color widely used in the past by San Diego sports teams and an iconic color to San Diego alone, and that was ‘marine blue.’ It seamlessly all goes together perfectly,” added Jillian. “So when you look at both jerseys you can tell that they are part of the same family and organization, yet have their own distinct brand." 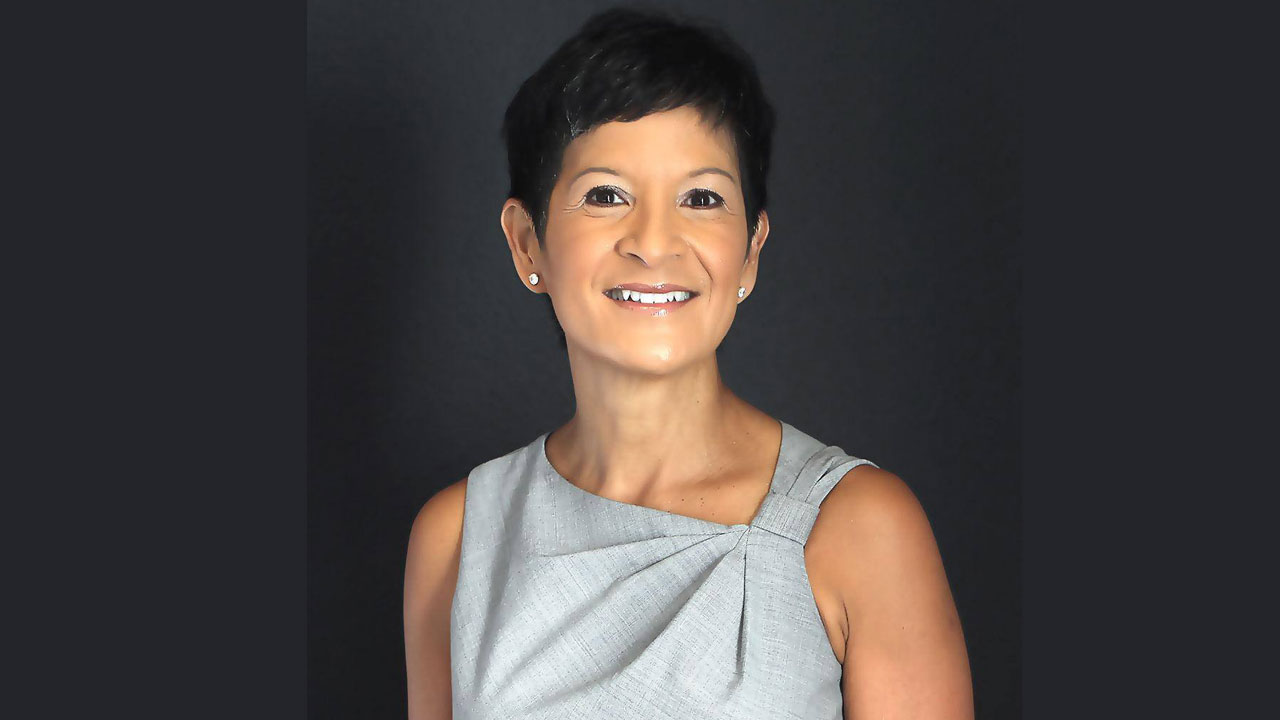 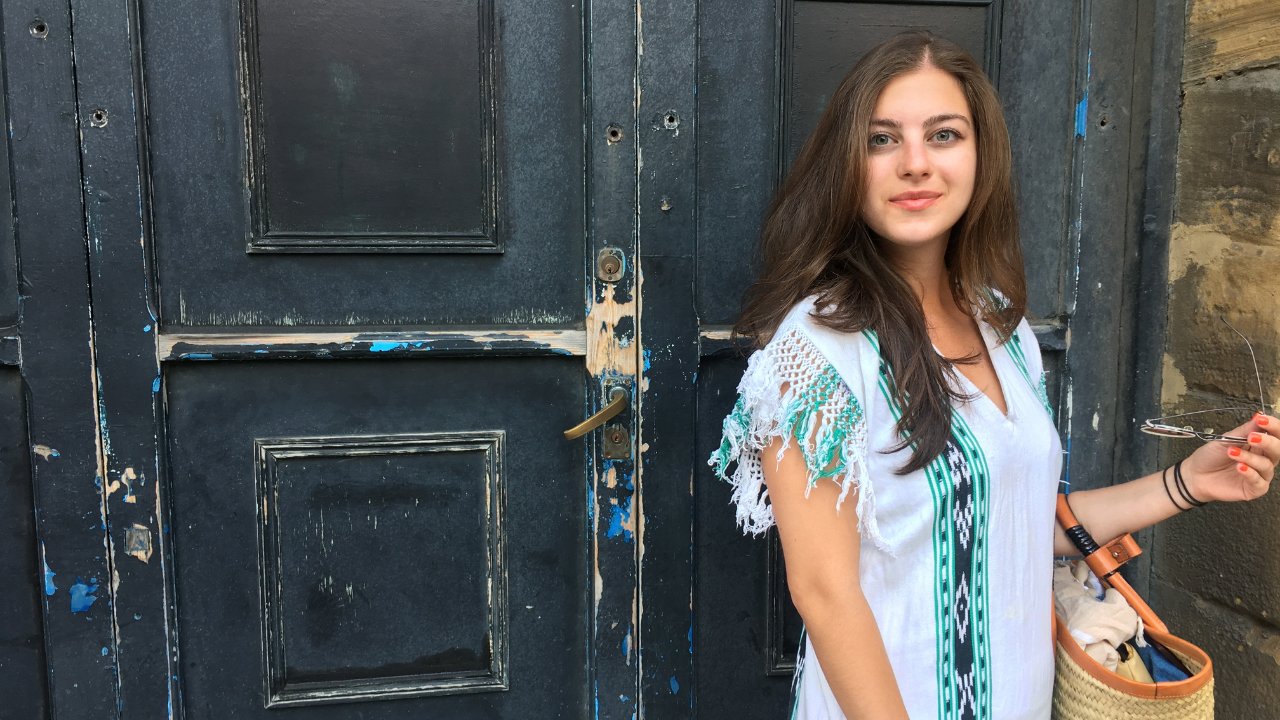 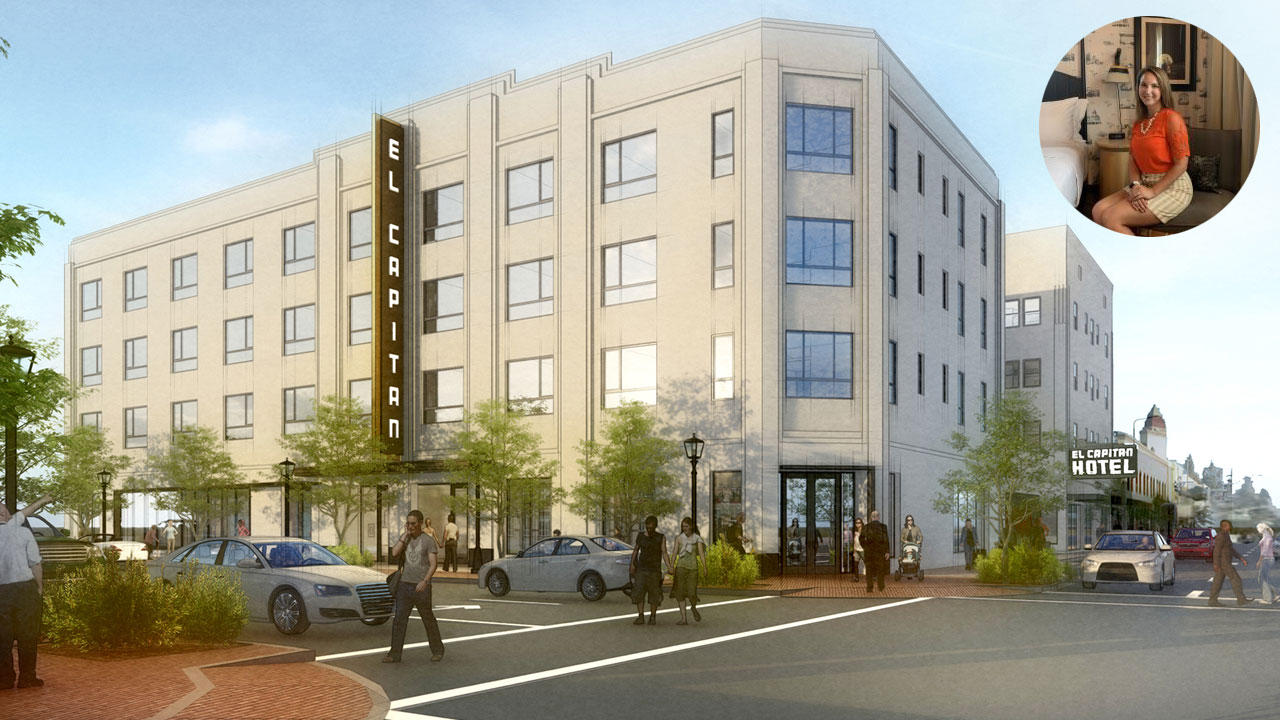 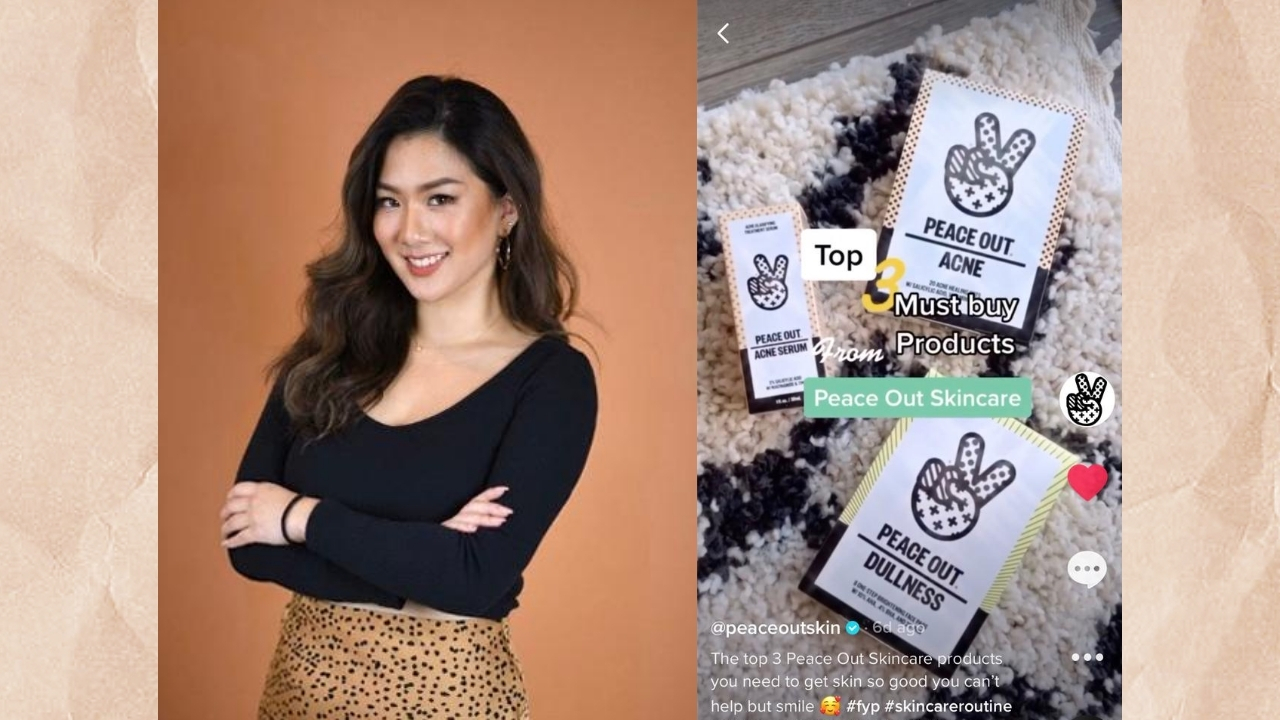