Graphic Design Graduate Kūha‘o Zane is featured in the June issue of Southwest Airlines' in-flight publication, Southwest: The Magazine's Hawaii Issue. Born and raised in Hilo, Hawaii, the 36 year-old is continuing his family’s traditions and business at Sig Zane Designs, the clothing shop that's helped define the style of the aloha shirt for more than three decades.

After realizing his passion for art in high school, Kūha‘o left the island for Los Angeles so he could study at FIDM. After graduating in 2002, he returned home to join his father at Sig Zane Designs, an apparel collection that honors the land and native culture of Hawaii. Kūha‘o is the COO and Creative Director of the famed local brand.

According to Southwest: The Magazine, he helped open a second location in 2016 (Sig on Smith in Honolulu), and has extended the Sig Zane brand well beyond aloha shirts. Through the spinoff design studio, SigZaneKaiao, he’s made his mark on things like hotel uniforms and airplane exteriors.

When Kūha‘o's not working, he's devoted to hula dancing, practicing weekly and carrying on the tradition of his mom, Nalani Kanaka‘ole, a renowned hula master. In addition to hula itself, he says dancers have to learn how to create and dye costumes and source plants for lei.

“A lot of inspiration for our graphic design for our aloha shirts has to do with the significant plants of hula, and then a lot of our inspiration for the artwork comes from the chants,” he told the magazine, referring to the phrases in hula that describe histories and legends and then are interpreted into movements. “I love that I can do this for the rest of my life,” he said. 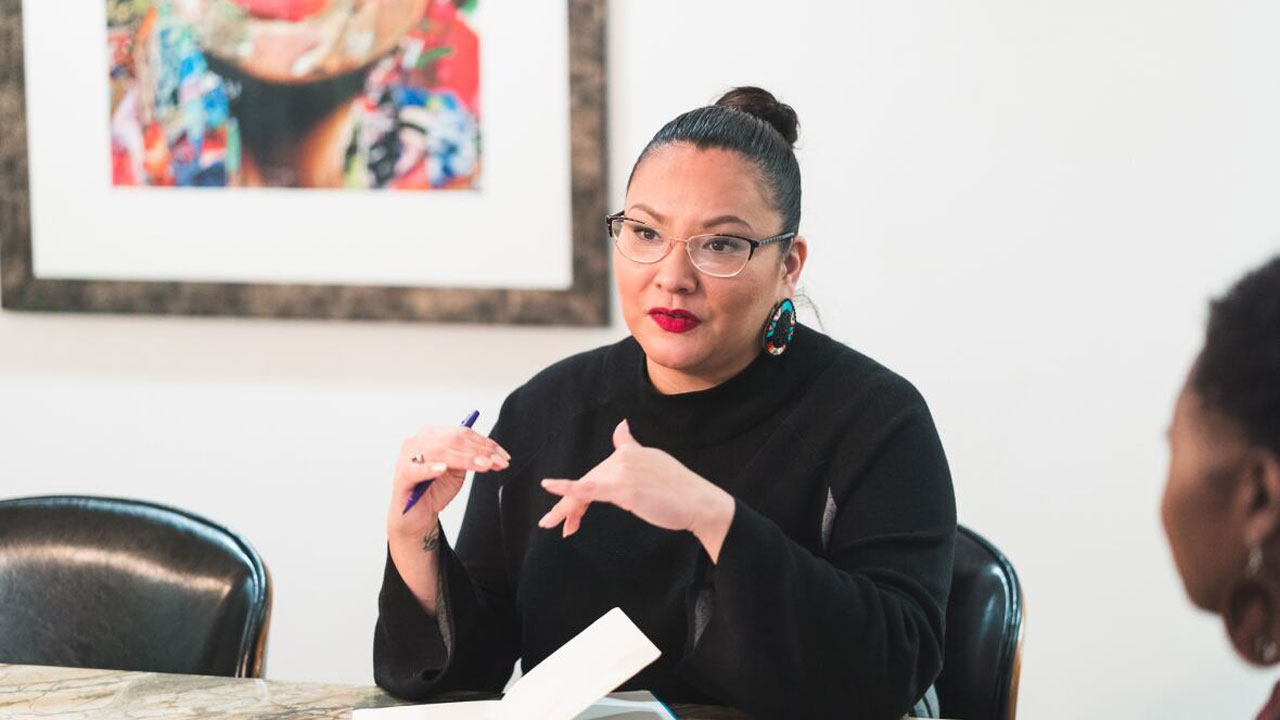 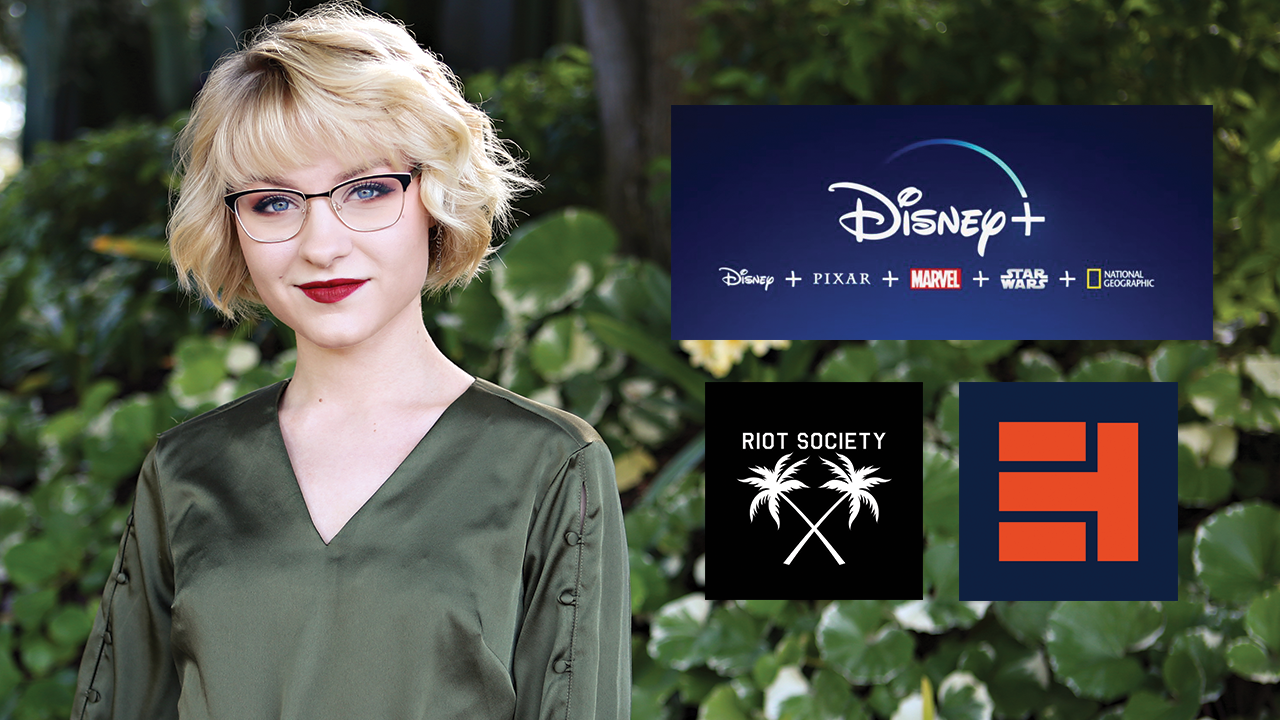 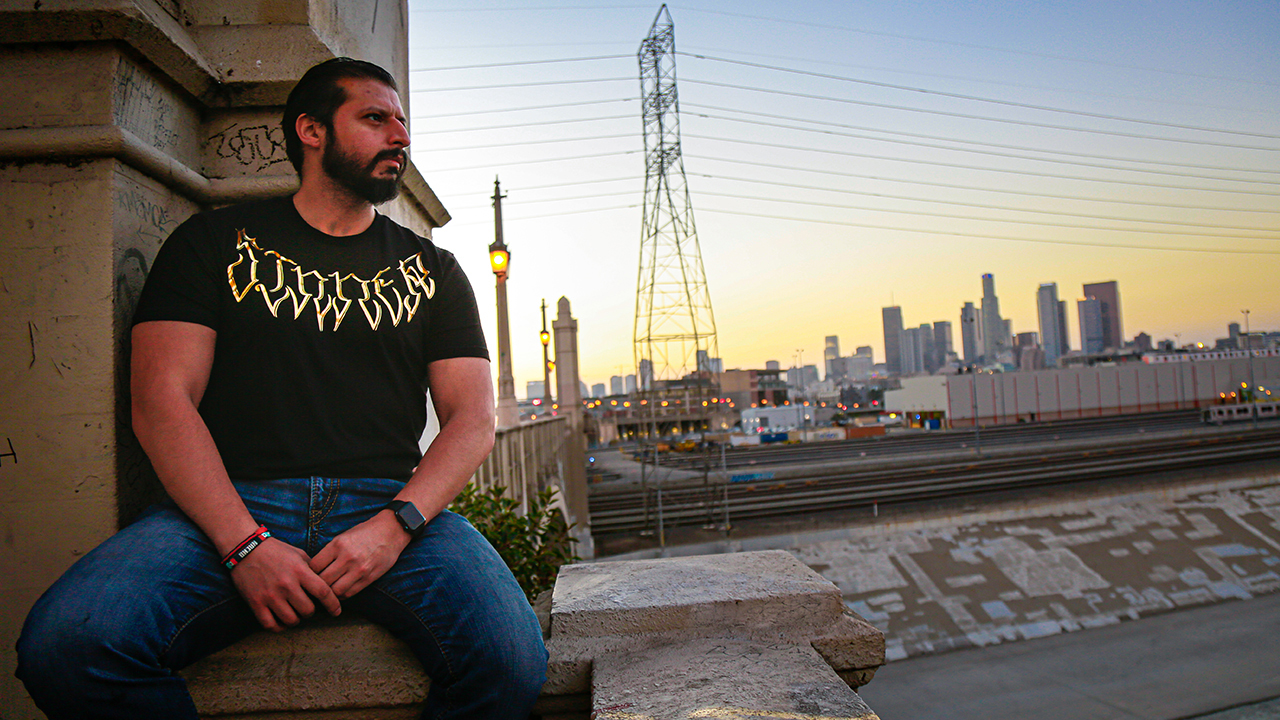 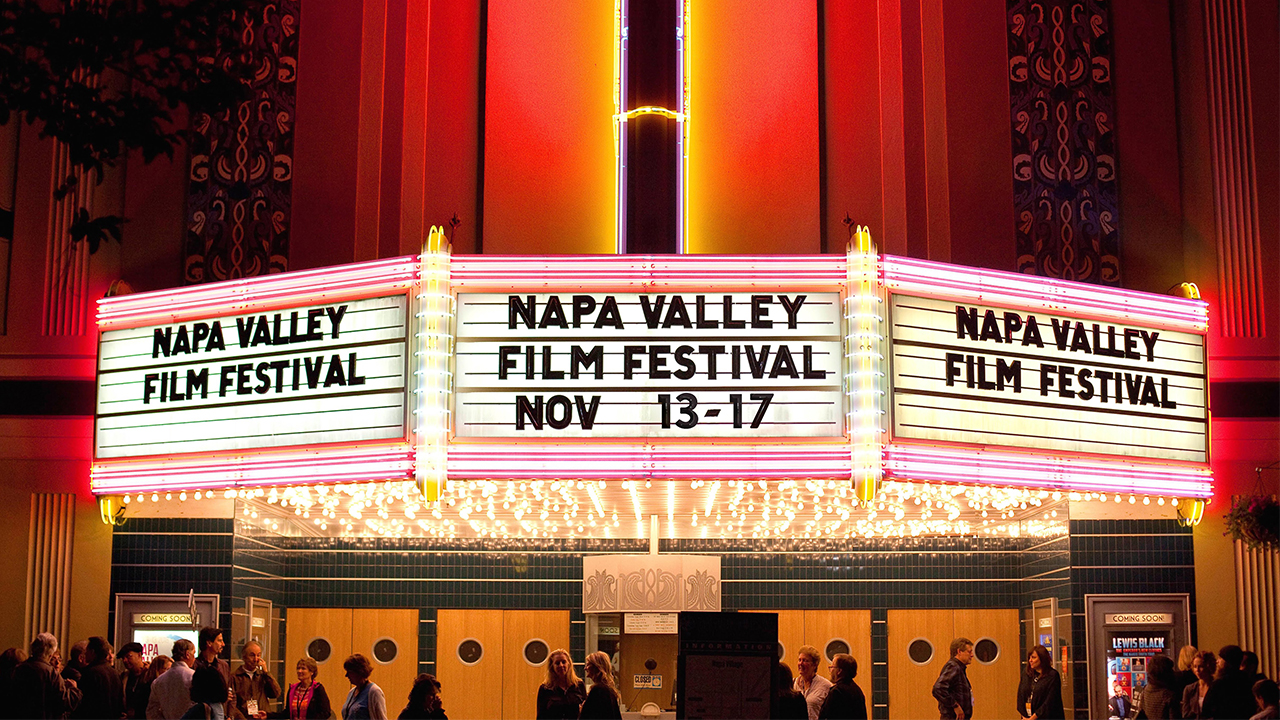 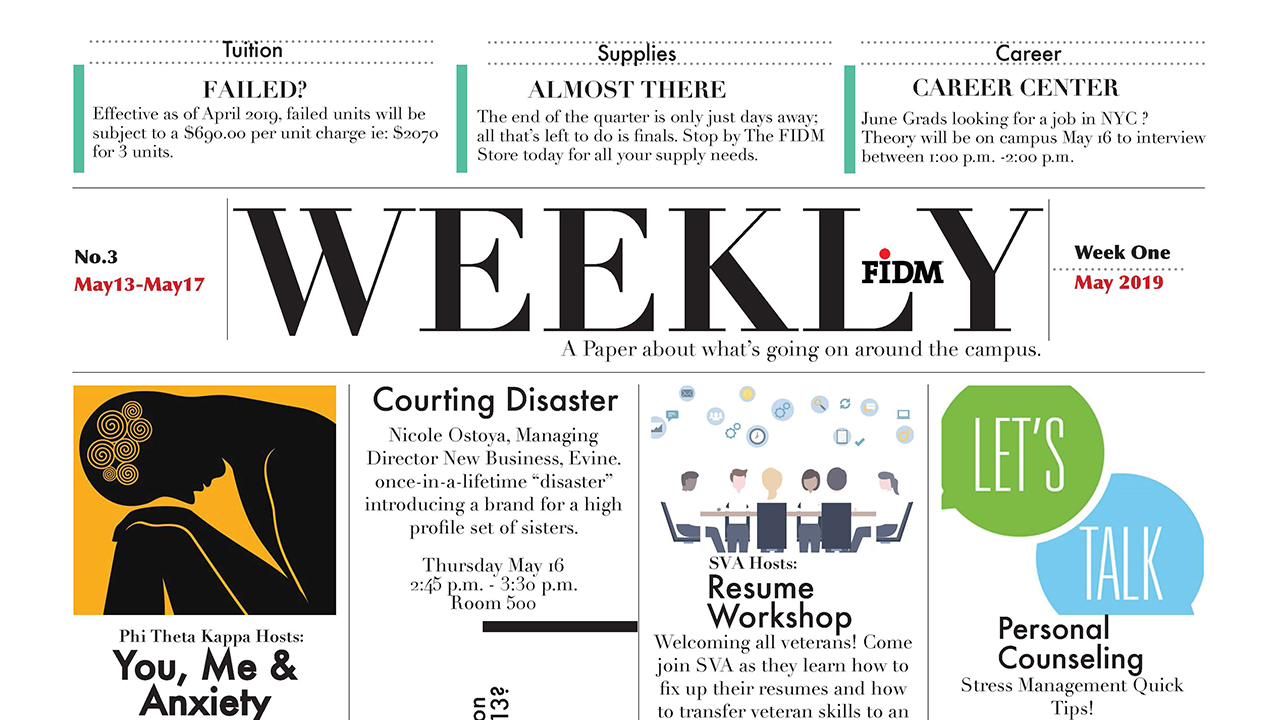