Robin, a Saulteaux/Sioux woman from the Cote First Nation in Saskatchewan, Canada told CBC News: “I want to be able to build bridges within the fashion industry.” After serving eight years in the U.S. Navy as a Hospital Corpsman, she started working as a freelance makeup artist and loved the freedom of expression found in the fashion and beauty industries. Robin became a stylist as a way to tell Indigenous stories through fashion.

"To me it was a way to express myself, being an Indigenous woman. Just finding my truth and my voice later on in life and realizing how important it is for my culture and my people to be represented the right way," she told CBC News. Robin said Indigenous culture and fashion have been misrepresented in film and in the pages of magazines, when it's represented at all.

"A lot of people will take the designs and not really realize or understand that the designs have meaning specific to certain tribes or certain coastal tribes," she added. While Robin supports people of all backgrounds wearing Indigenous designs, she hopes they acknowledge and understand the meaning behind them.

She has recently styled actress and model Patricia Velásquez for the cover of XIOX magazine and Crystle Lightning, lead actress in the unreleased CBC-TV series The Trickster, and plans to make Indigenous fashion and accessories more visible on the red carpet. "I think it's fresh and I am hoping that it's well-perceived out here as long as I keep pushing," she said. 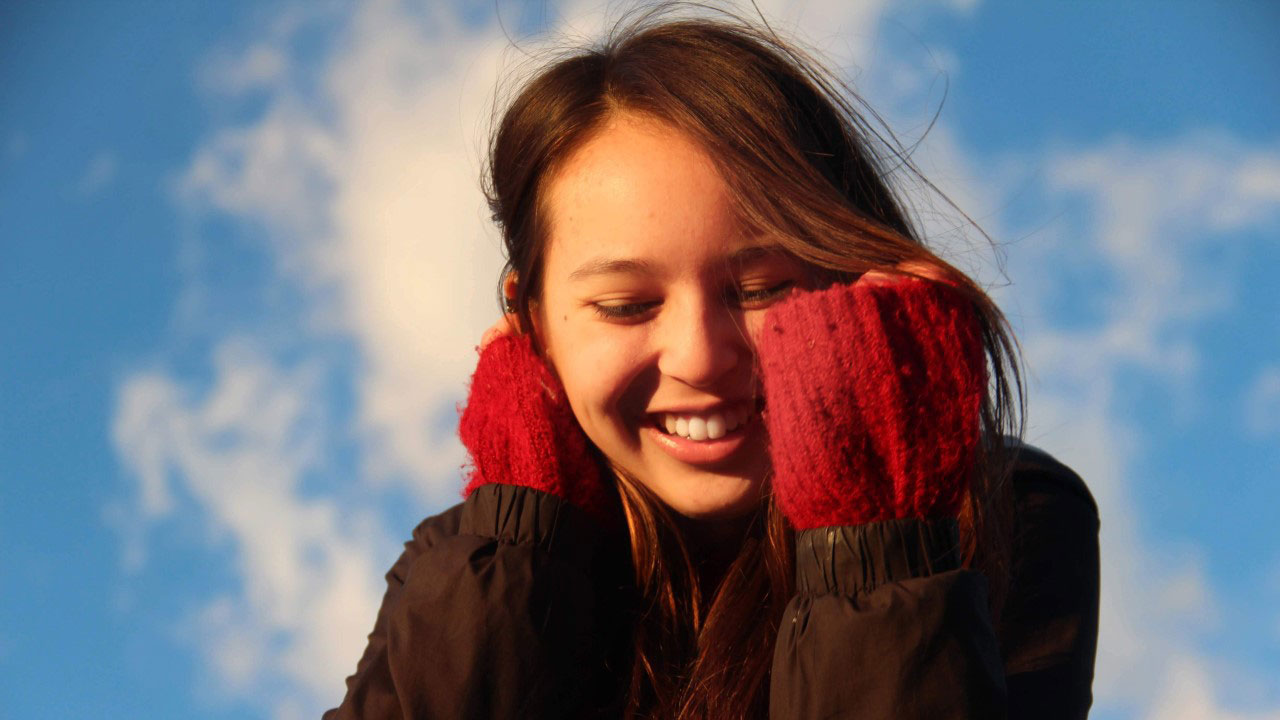 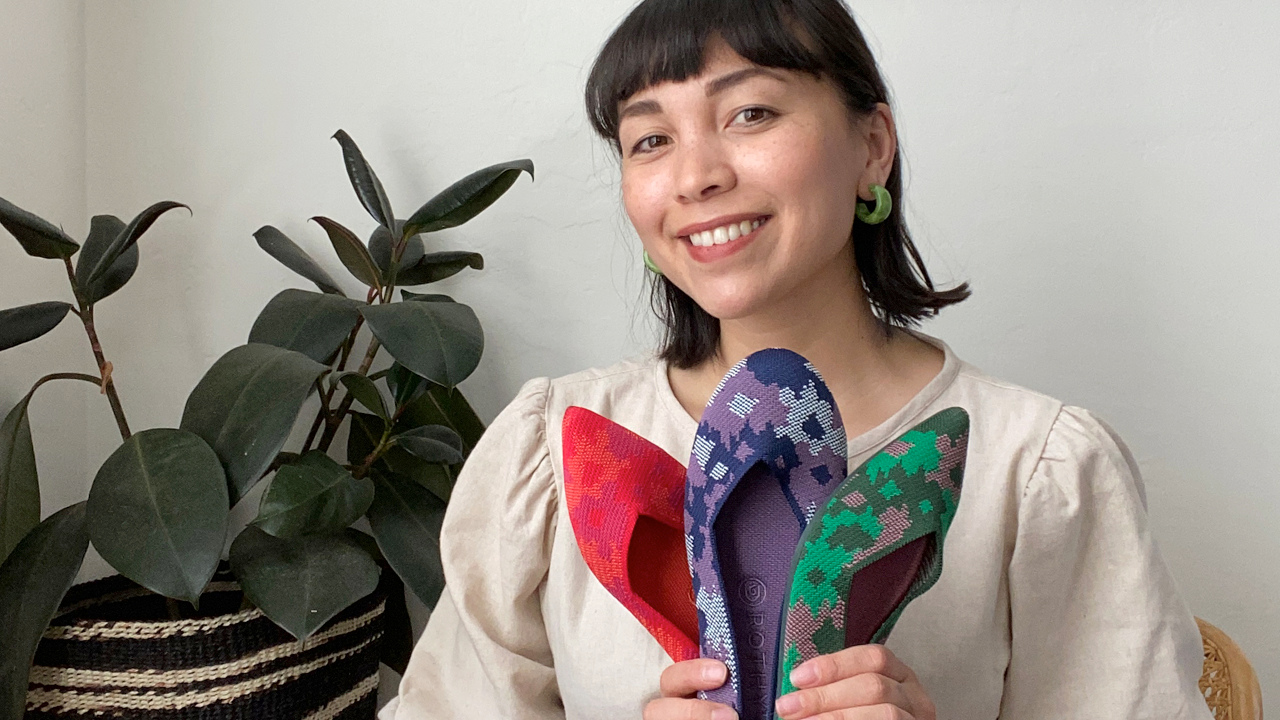 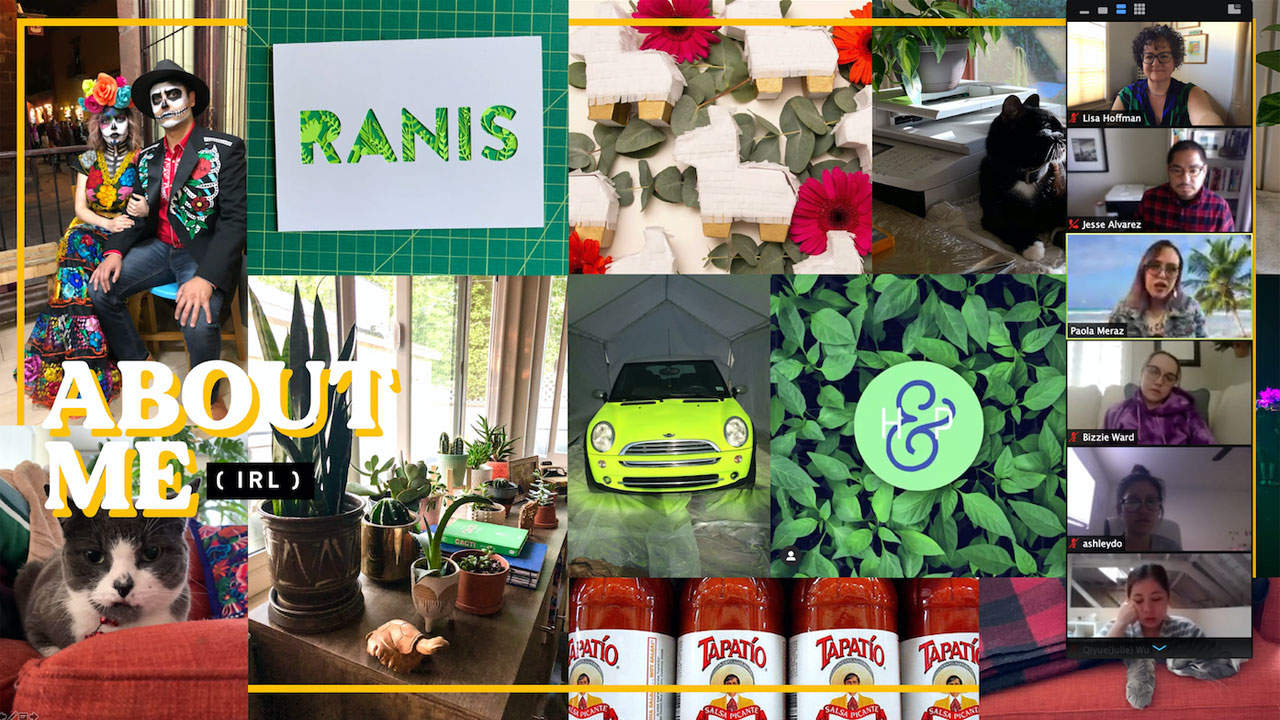 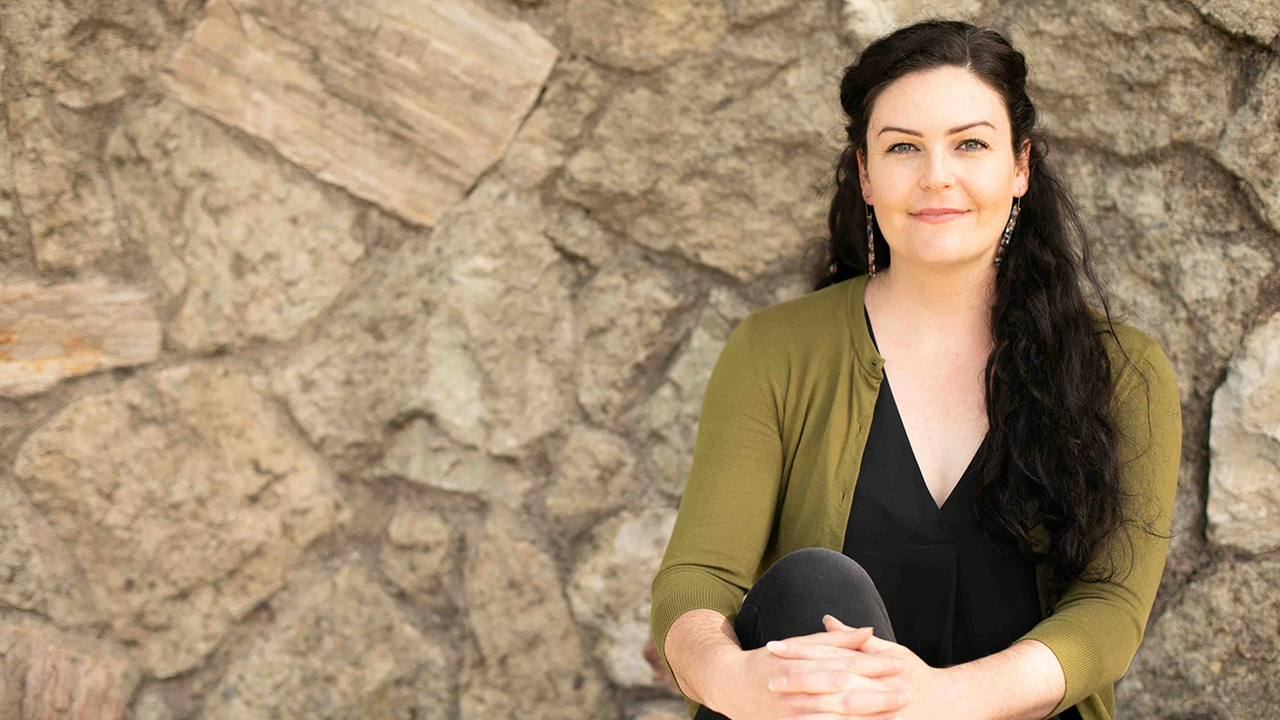 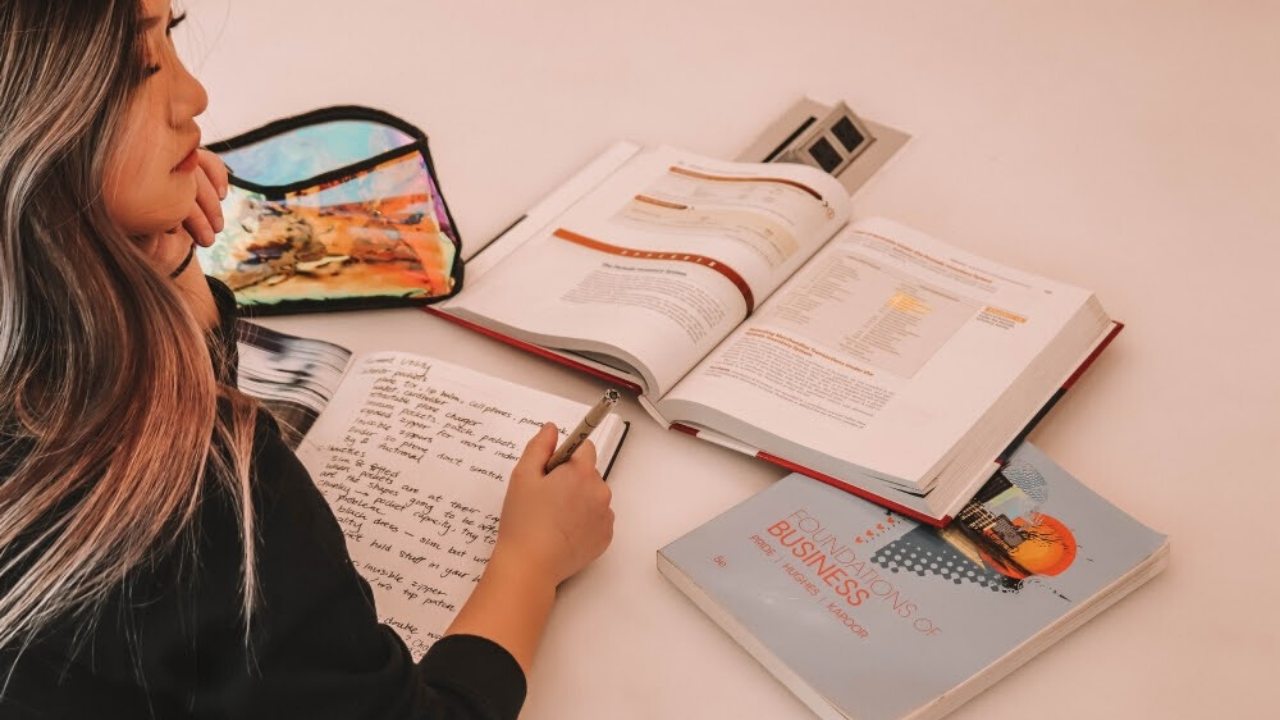