FIDM announces a broad expansion of on-campus learning and activities by this fall 2021. Learn more.

Advanced Fashion Design student Dustin Argumedo was born and raised in Portland, Oregon and later lived in Albuquerque, New Mexico. After high school, he studied Central New Mexico Community College and The Art Institute in North Hollywood, California, which abruptly closed, forcing Dustin and other students to transfer to other schools. “I decided I wanted to pursue fashion, so I looked up fashion schools in LA and FIDM was the first thing to pop up,” said Dustin, who completed an AA at FIDM prior to being accepted to the college’s Advanced Study program. “I was in between choosing FIDM and Woodbury University. I went to Woodbury's end of year fashion show, then I was able to work backstage at DEBUT 2019, which is where I made the decision I wanted to go to FIDM. It was an easy choice!”

One of Dustin’s instructors, Julia Szkiba, got involved with the production of the Netflix reality series, Pet Stars, which follows talent management company Pets on Q as they work with the biggest animal influencers on social media. She asked a few students, including Dustin, to join the project and he appears in the "Canine Couture" episode of the show. “The experience was amazing — I would give it a 10 out of 10," Dustin said of the production process. "[The show's stars] Colleen and Melissa were great and amazing to work with. The whole team at Netflix was so nice and welcoming and I also got to hang out with a lot of dogs, which is always a plus.”

While Dustin is hard at work on his DEBUT collection, which will premier in August of 2021, he also finds time to work on XAINTX (the x’s are pronounced as s’s), his handmade menswear brand. “I wanted to get into the fashion industry because I felt like menswear has always been so boring,” said Dustin, who currently sells strap shorts, denim pullovers, and XX face masks on his website. “So with XAINTX, I'm trying to make the pieces fun. My goal is to one day have the line be 100 percent sustainable; I want to show people that you can be fashion forward and trendy and also help the planet.”

Learn more about Dustin and his brand online at XAINTX.com and on Instagram @Xaintx.LA and @dustin_argumedo. 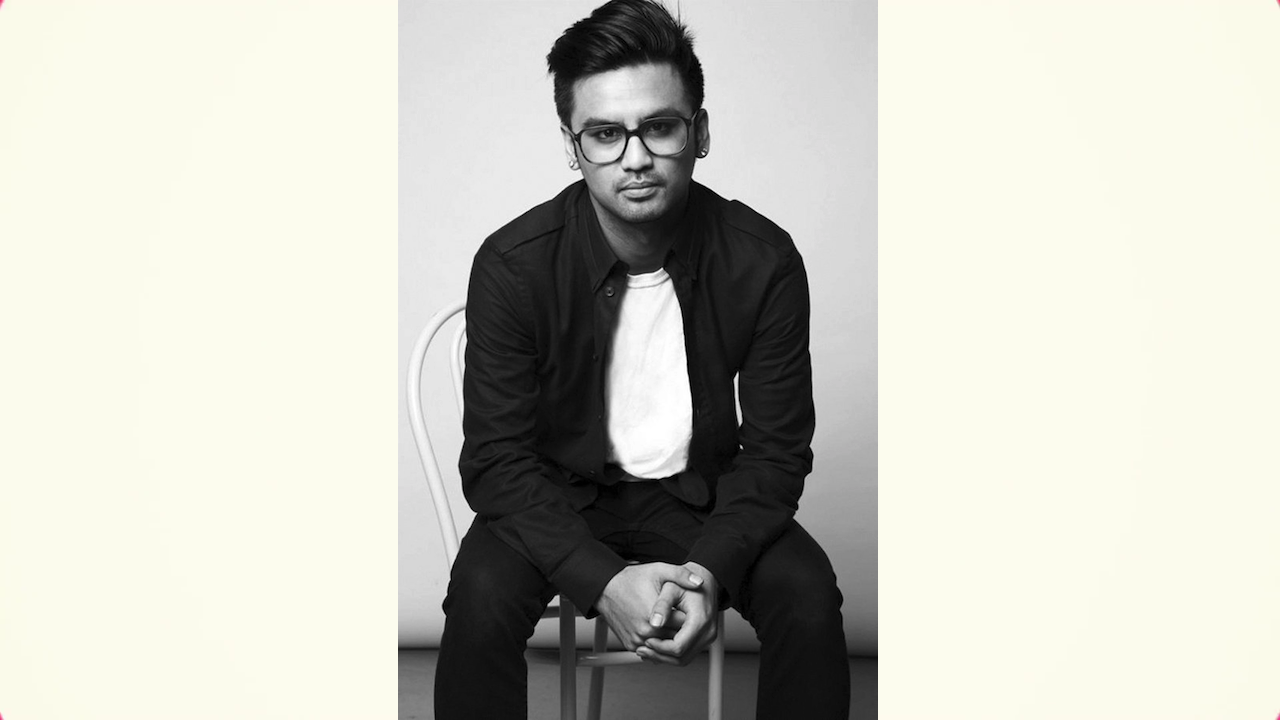 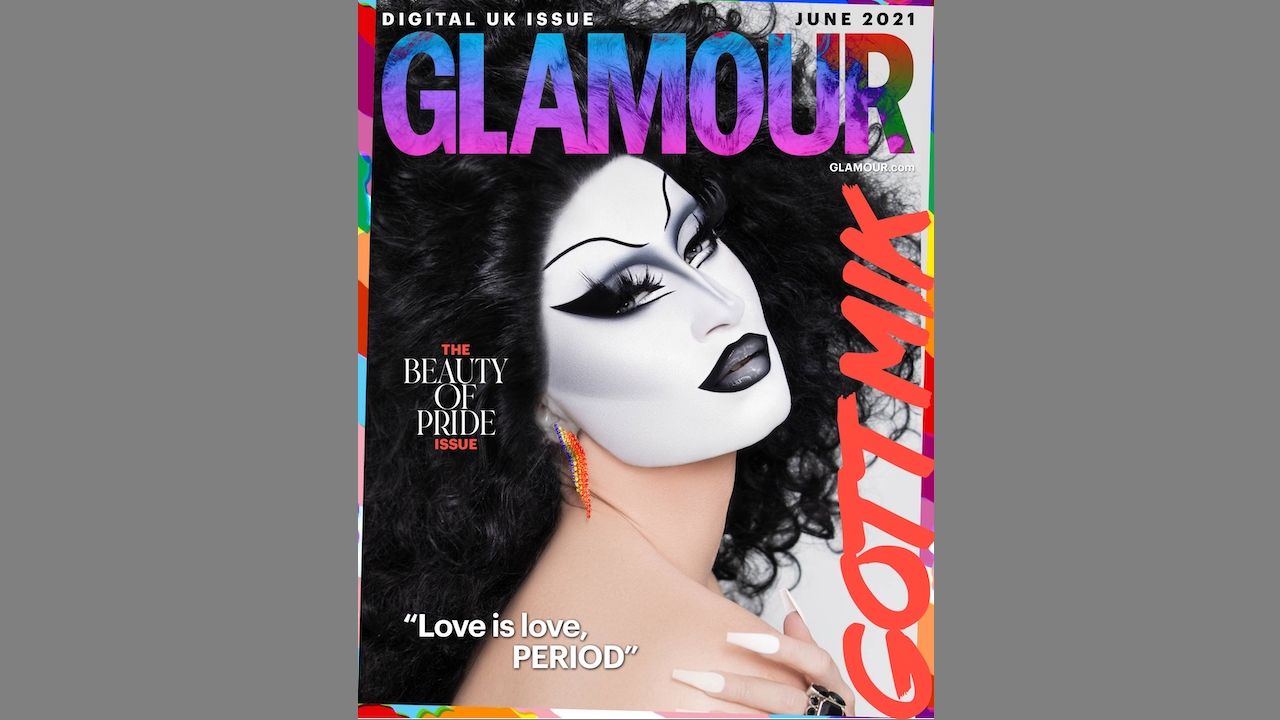 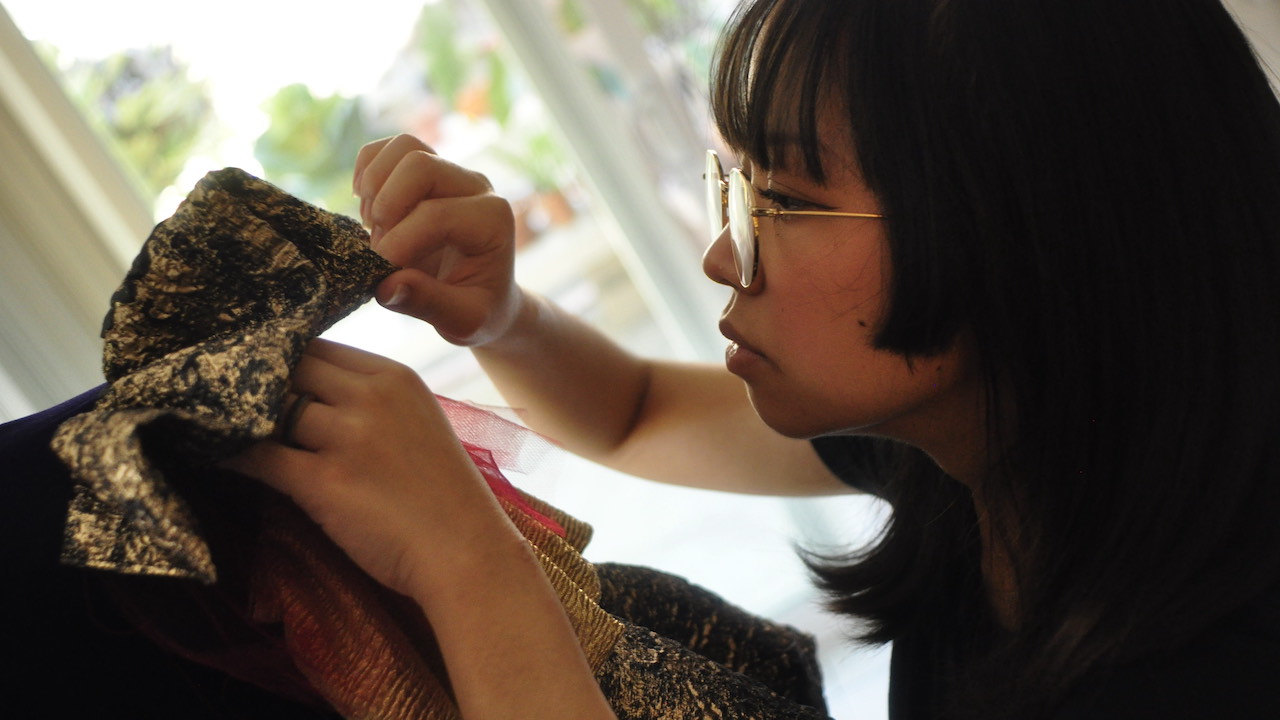 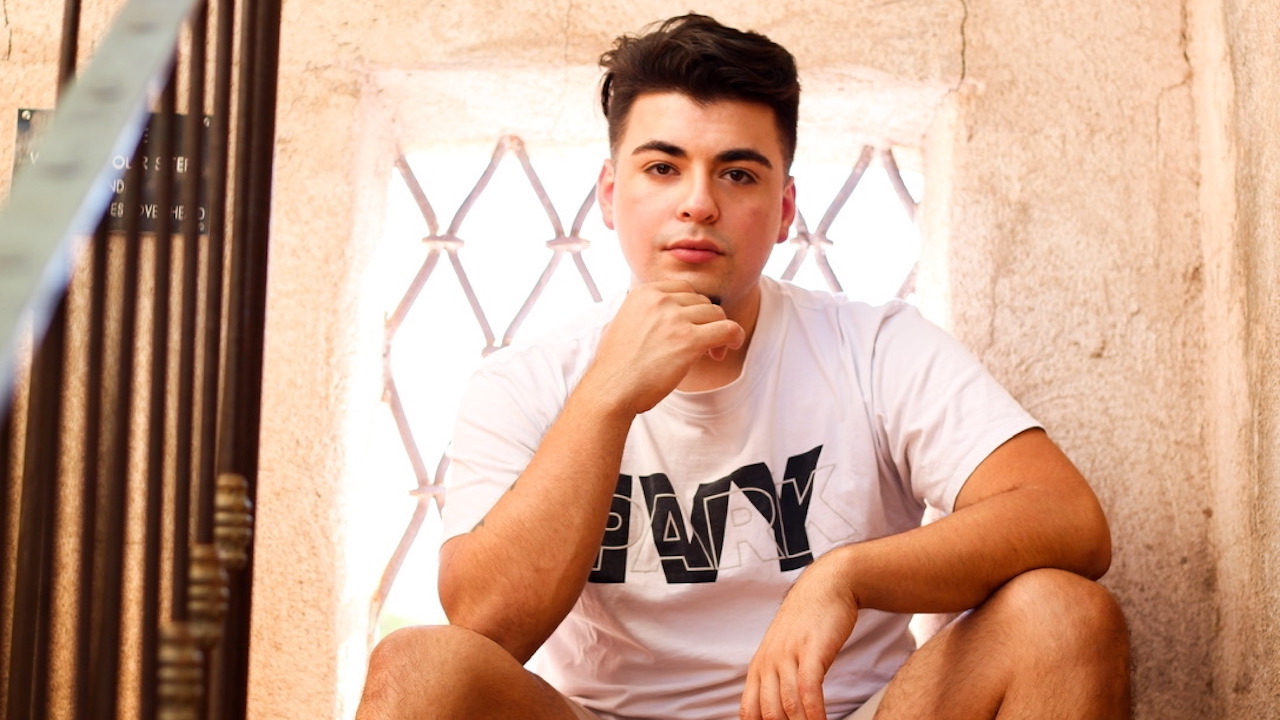 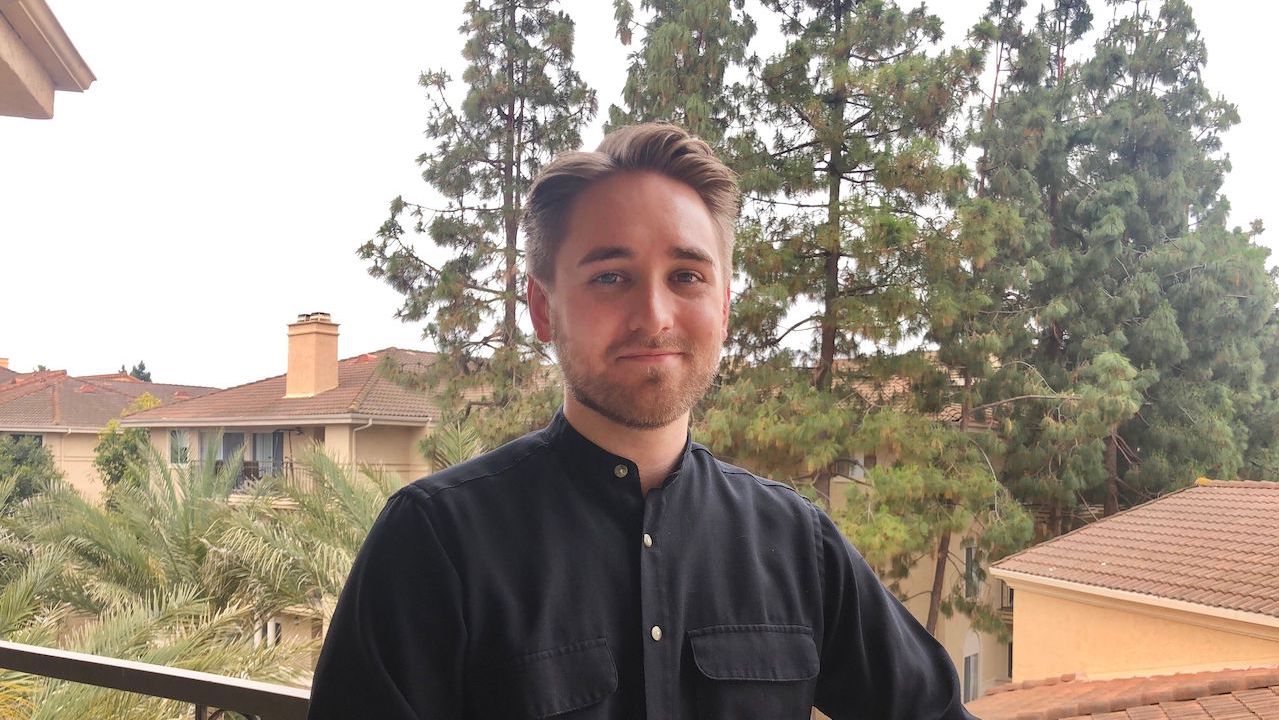 Zakary Weinrich's DEBUT Collection Highlights the Mystery of the Southeast