FIDM Advanced Fashion Design and DEBUT 2023 Student HyeRin Lee has been announced as the winner of the grand prize of the first annual Pierre Cardin Young Designers Contest. HyeRin is awarded with an all-expenses paid three-month apprenticeship at Pierre Cardin in Paris, including airfare, an apartment, and restaurant vouchers for meals, and the potential to become a full-time employee. The talented designer will also receive $1,000 per month salary and the opportunity to have a sketch cut, sewn, and made. As an apprentice, HyeRin will have the opportunity to work up close and directly with the Pierre Cardin design team.

HyeRin was chosen as a semi-finalist and then as a finalist, where she was flown to New York City for a workshop and special sketching assignments in front of the Pierre Cardin board. At a gala last night, she was chosen as the winner.

According to WWD, Rodrigo Basilicati Cardin, president of Maison Pierre Cardin and a descendant of the pioneering designer, said the group of finalists had been whittled down to 10 after a workshop in New York, and then he mulled over the decision overnight. Choosing the right candidate is not just a matter of selecting someone “who is of a good character or is a talented sketcher,” Cardin said. “They also have to be very quick thinking of new ideas. They have to be a worker and someone, who doesn’t care about working on Saturdays and Sundays sometimes.” 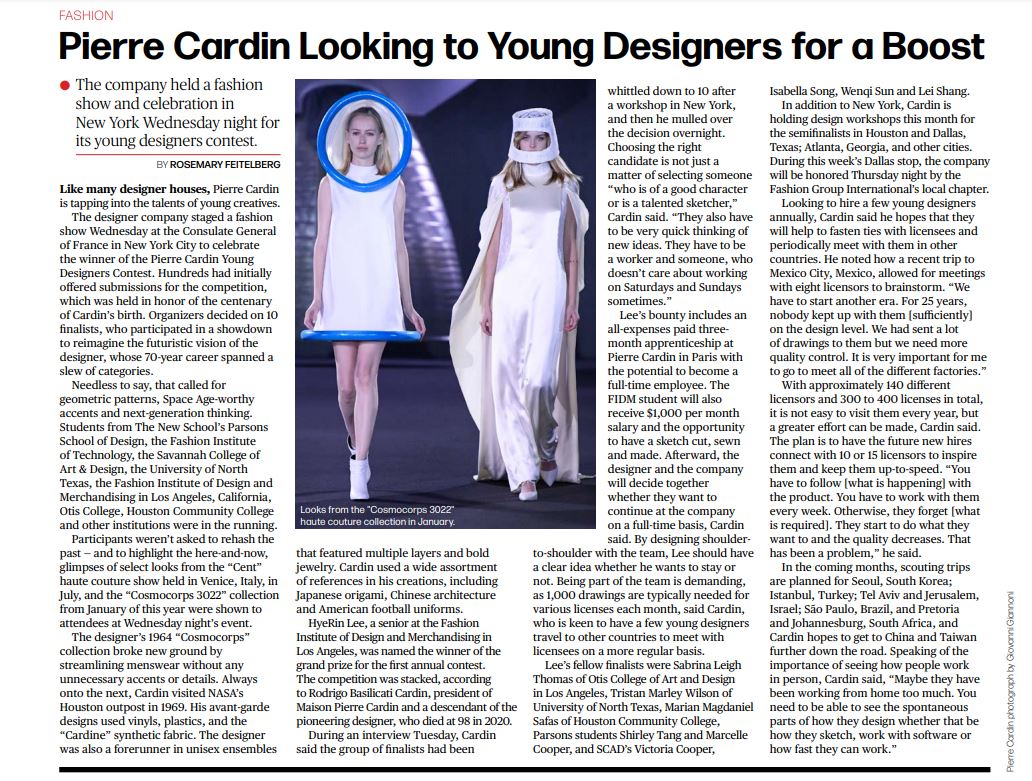 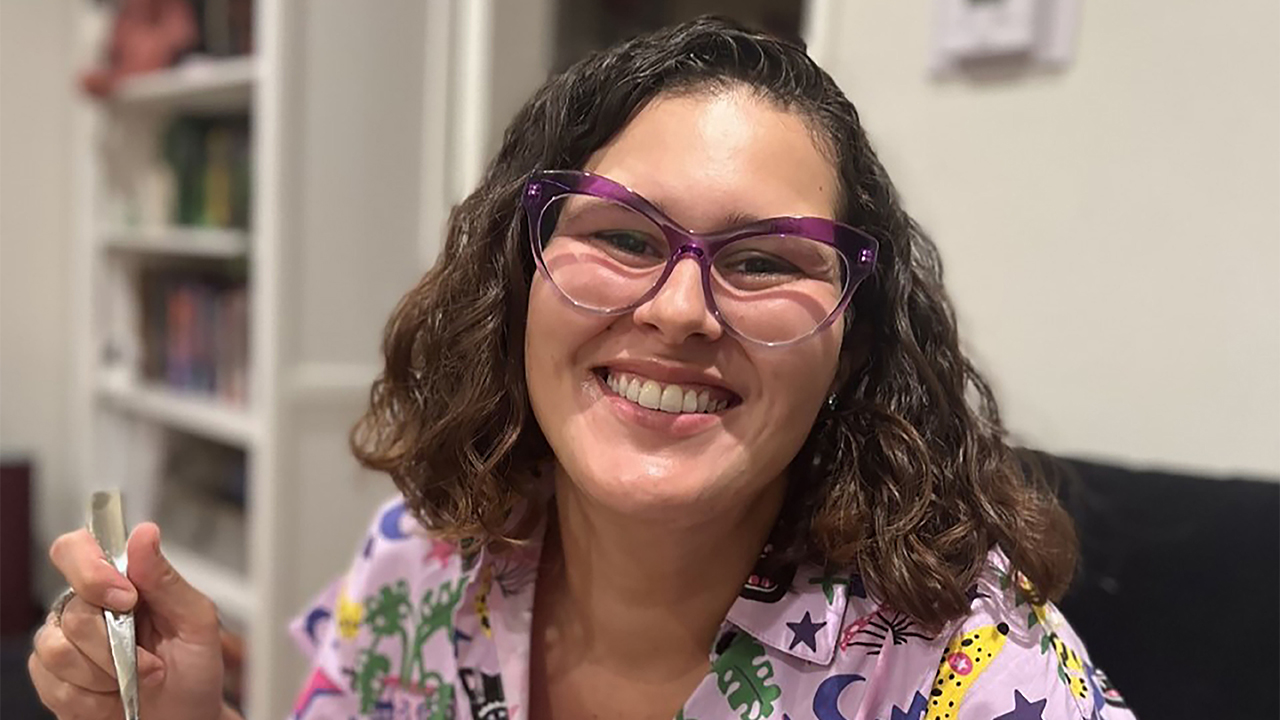 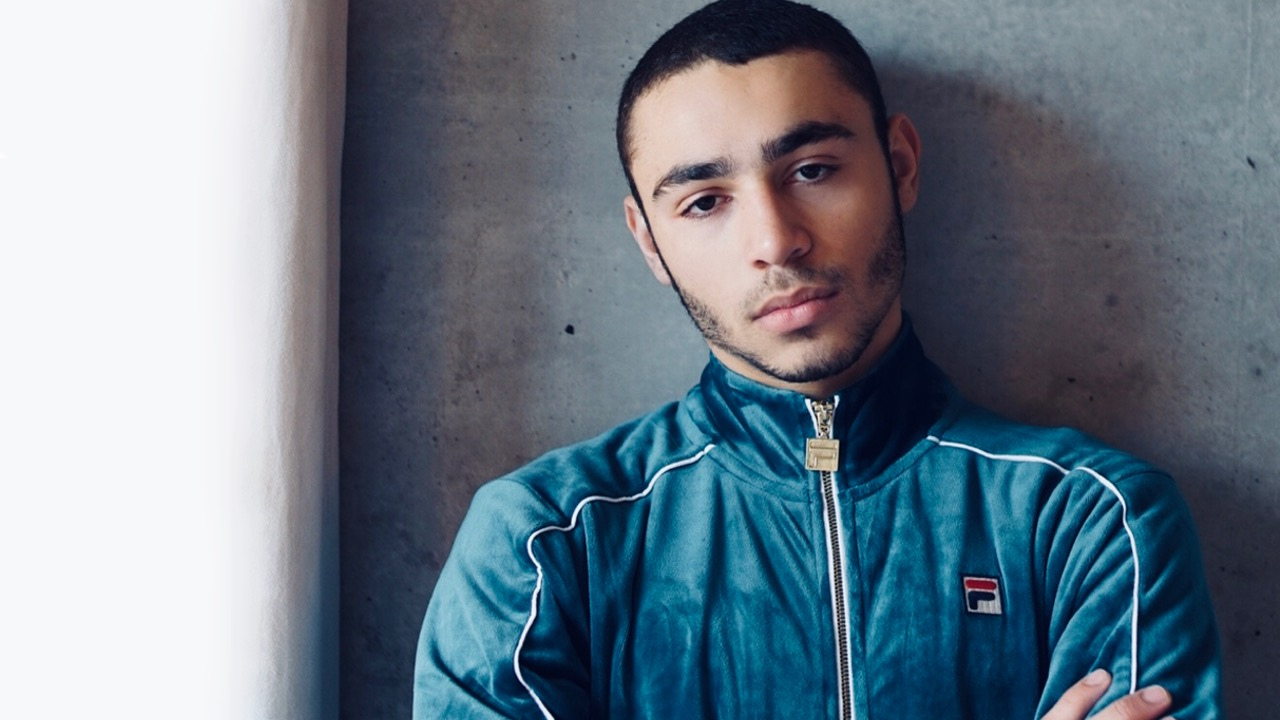 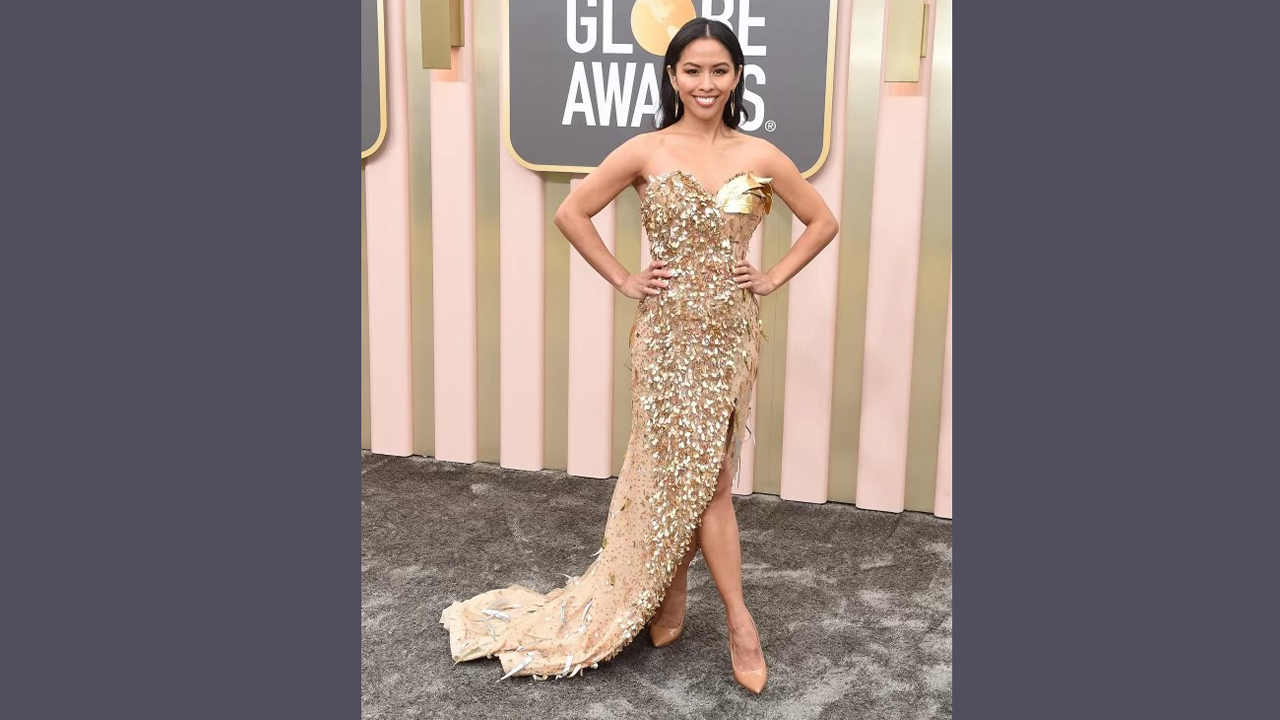 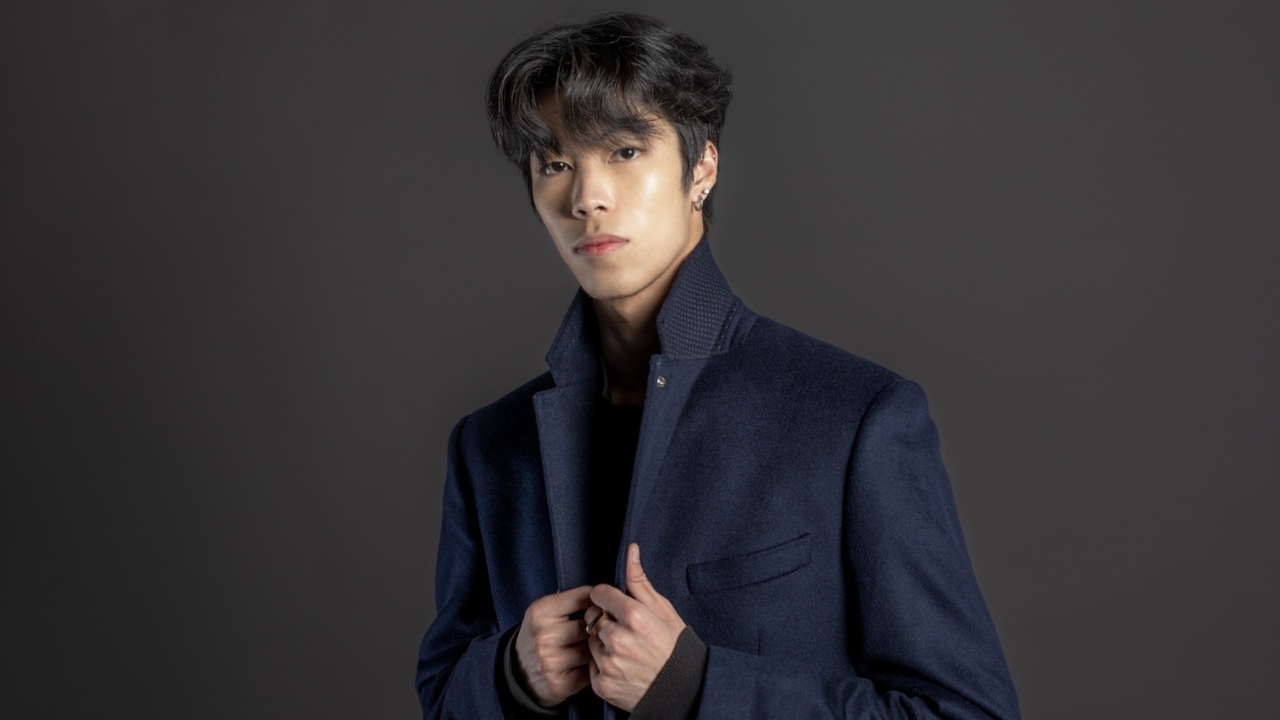