The film is the story of 1930s Hollywood through the eyes and wit of alcoholic screenwriter Herman J. Mankiewicz as he races to finish Citizen Kane. Pascale shared how she approached the laborious task of dressing “every corner” of the set. She discussed sourcing and manufacturing, the craftspeople she relies on to replicate pieces like the dramatic dining table at Hearst Castle, and resources such as History for Hire and the Warner Bros. Property Department, where she finds various period props. “We’re all storytellers trying to enhance the story the director is trying to tell,” said Pascale, who decorated sets at Getty Villa, Paramount Pictures, Huntington Gardens, the Millennium Biltmore Hotel, and Cicada for the film.

Pascale, who has hired FIDM Entertainment Set Design & Decoration Alumni over the years, previously worked on films such as Vice, Miss Peregrine's Home for Peculiar Children, Argo, and Good Night and Good Luck, among many others. “Jan is a real friend to the college,” said Visual Communications and Entertainment Set Design & Decoration Director Cynthia Patino. “She’s worked with the program numerous times guests lecturing, and she’s always been a great partner and inspiration.” Pascale’s next project is the eagerly awaited sequel, Top Gun: Maverick, and she said she’s going to be working on a Disney+ series that is “similar to The Mandalorian." 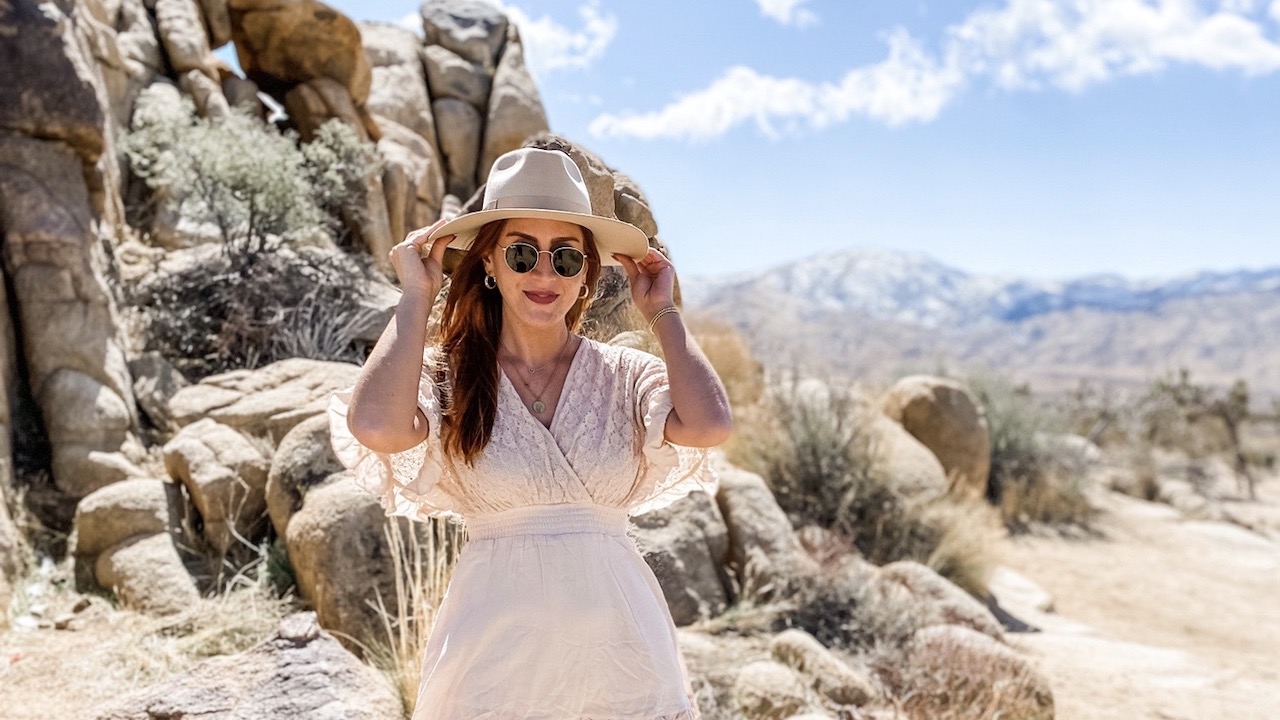