The Entertainment Set Design & Decoration Program offers students the ultimate opportunity to work as interns on actual network television shows and feature films, and at prop houses. FIDM Grads are Set Decorators for hit TV shows and films and have interned as students on such sets as Chuck, Scrubs, Castle, Cougar Town and The Mentalist.

Our Career Center has cultivated a database of thousands of employer contacts nationwide with the singular goal of providing industry-related internships and employment for our students and graduates throughout their careers.

Get the big picture. Determine the visual concept of a film, television, or theatre production. Work closely with the Director and Producer on the look and feel of the sets, locations, graphics, props, lighting, camera angles, and costumes. Hire and manage an Art Department.

Be in creative control. Supervise construction, budgeting, and expedite plans. Oversee the artists and craftspeople that build the sets for movies, television, or the stage.

Set the stage. Work with the Art Director on designing the set and developing a decoration plan based on the script. Select, acquire, and dress the set with appropriate items such as furnishings or props; manage the crew and budget.

Shop for a living. Work with the Set Decorator to locate, purchase, or rent the set dressing.

Be part of a team. Act as a liaison between the Production and the Art Department. Coordinate information between the following departments: Set Decorating, Props, Production, Locations, and Construction. 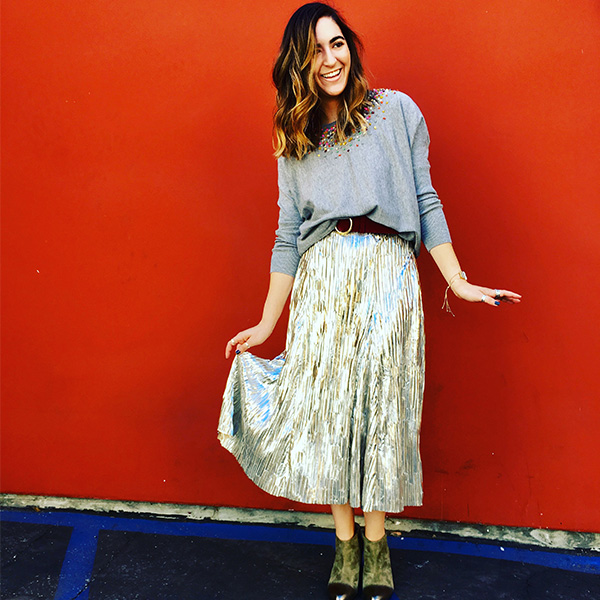 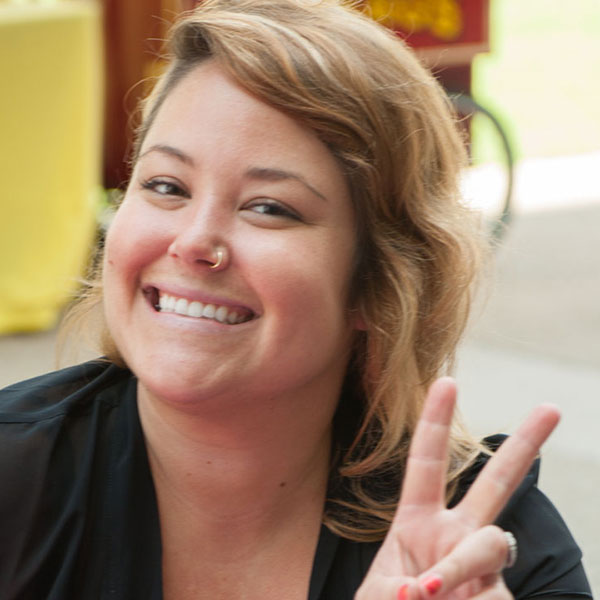 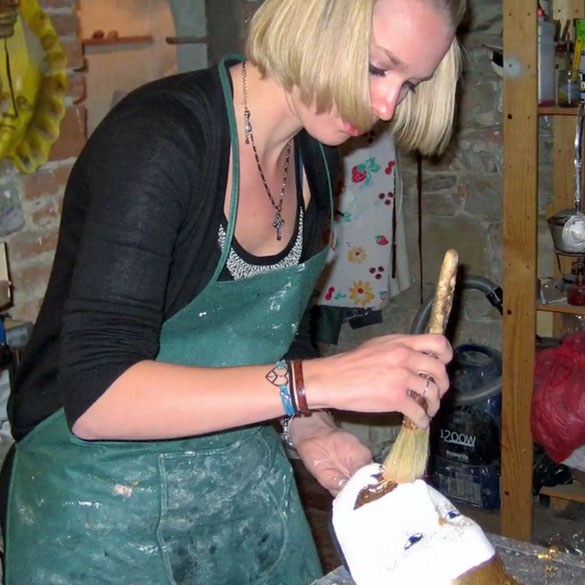 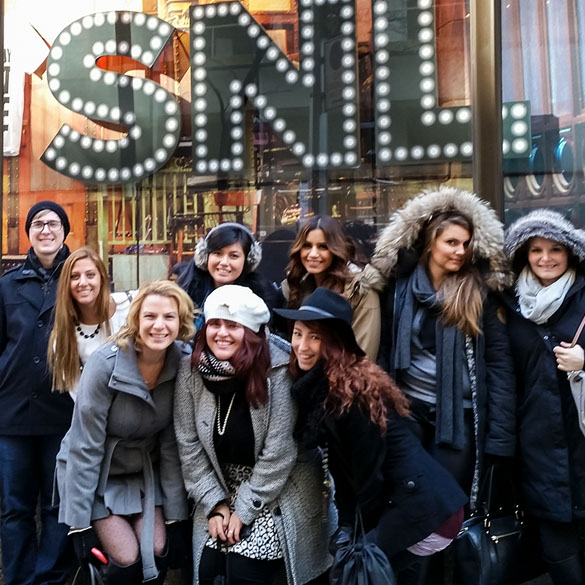