Beauty Grad is a Fashion Writer for Magazines

San Diego native Yasmin Santana attended community college for a short while before following her passion to FIDM. Majoring in Beauty Marketing & Product Development, she spent her first year studying at the San Diego campus and finished her degree in Los Angeles, in 2006. Yasmin continued her education at Alliant International University, where she received a B.S. in Tourism Management and an MBA in International Business. In 2012, she responded to a Craigslist post that would catapult her into the world of celebrities and red carpet fashion. As a writer, Yasmin has worked for publications such as Los Angeles Fashion Magazine, BASIC Magazine, Viva Glam Magazine, and Trend Privé Magazine. She recently appeared on the Amazon Prime reality series Gown and Out in Beverly Hills.

Tell us about your path to becoming a fashion journalist? In 2012, I responded to a Craigslist ad for a one-day MTV PR Hollywood event in San Diego. I ended up getting called back and they placed me to escort celebrities on the red carpet. I made a connection with the owner of the event’s PR agency, and as I was leaving, I ran into a fashion photographer for LA Fashion Magazine. I told him I had attended fashion school and they asked me to submit a sample as he needed someone to cover the event we were just at. So I did and the next day I got a call from the owner offering me the job covering events and soon I had gone to cover all of the fashion weeks in LA, San Diego, Orange County, and I even traveled to Vegas.

I’ve also worked with some fashion designers promoting them through my articles, as well as doing PR for them. I ended up landing a project with a PR agency putting on a show at NYFW where I recruited celebrity designers from all over the world for NYFW 2019. Right now, I write for Trend Privé Magazine and I enjoy attending shows, interviewing designers, and making reading articles fun. I like to make my audience feel like they attended the show as well. I see the blood, sweat, and tears of the designers, and even the staff, and the end result is also so beautiful.

How did you come to appear on Gown and Out in Beverly Hills? I made friends with Beverly Hills celebrity designer Pol’ Atteu and his spouse Patrik Simpson. They asked me to be in their show where I interviewed them for my magazine. The show takes you behind the scenes of what goes on in the crazy world of a celebrity fashion designer with high profile celebrities such as Betty White and Mary J. Blige. I was offered the role of Director of Sales and Marketing for Pol’ Atteu and relocated to Los Angeles in January.

In what ways has FIDM helped prepare you for your career? FIDM gives you a good foundation and you learn about all areas of the industry. I majored in Beauty and ended up doing more fashion writing, but what I learned is it's all tied into each other. FIDM graduates get a lot of respect in this industry. While it is amazing and fun, it's also not easy. You really have to prove yourself and show up and keep your word because the industry is very small and your reputation is everything. People talk and if you are hardworking, reliable, dedicated, and trustworthy you will succeed. Always dress like a superstar and network, network, and network as this is how I landed my jobs. 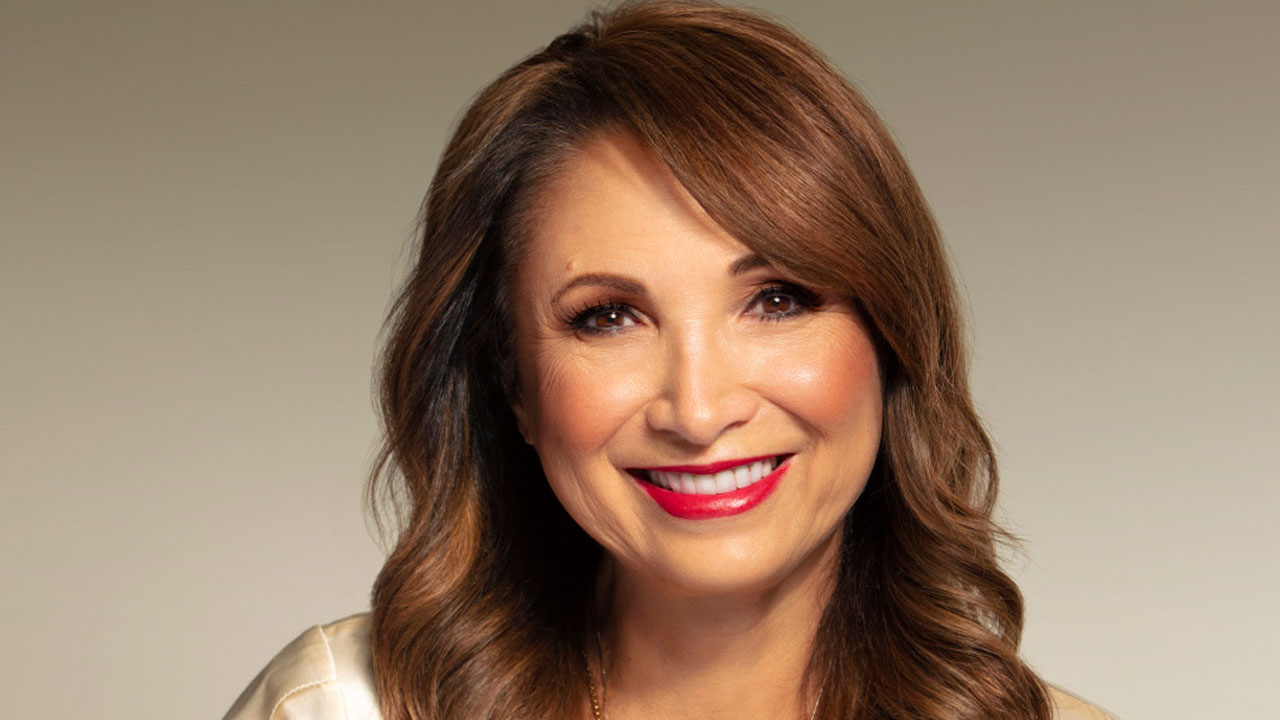 Earn a Beauty Degree at FIDM 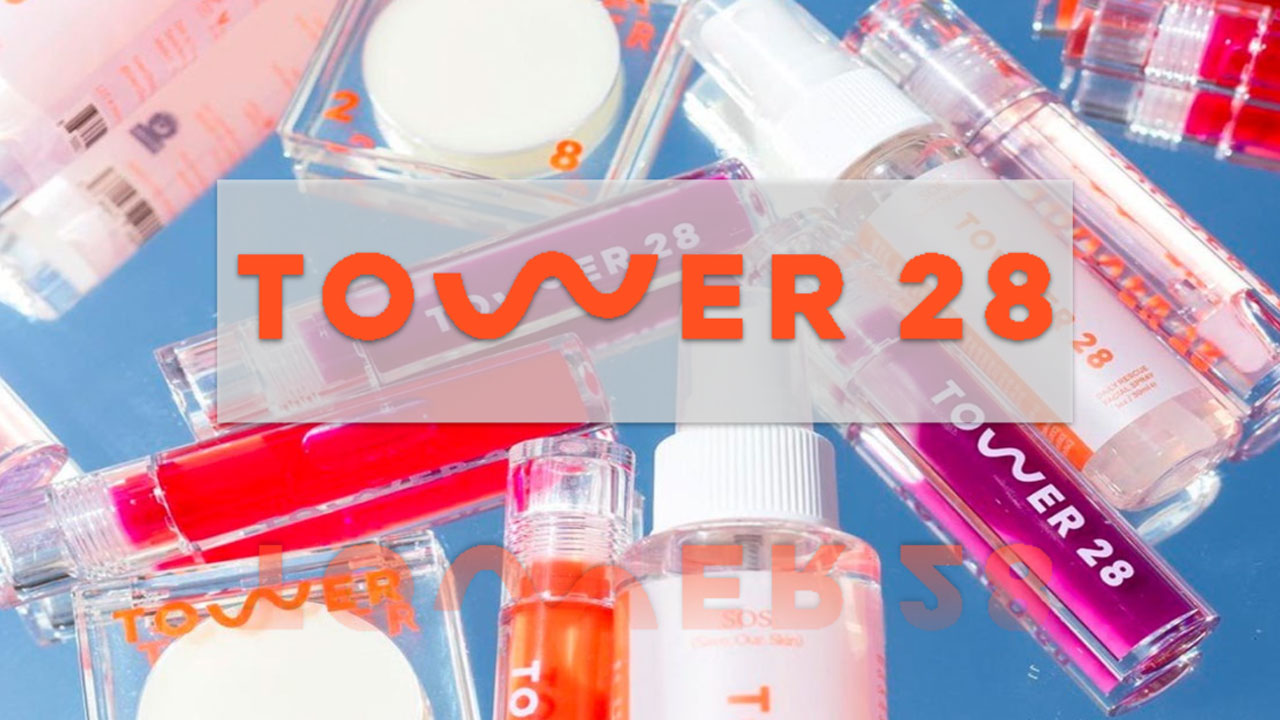 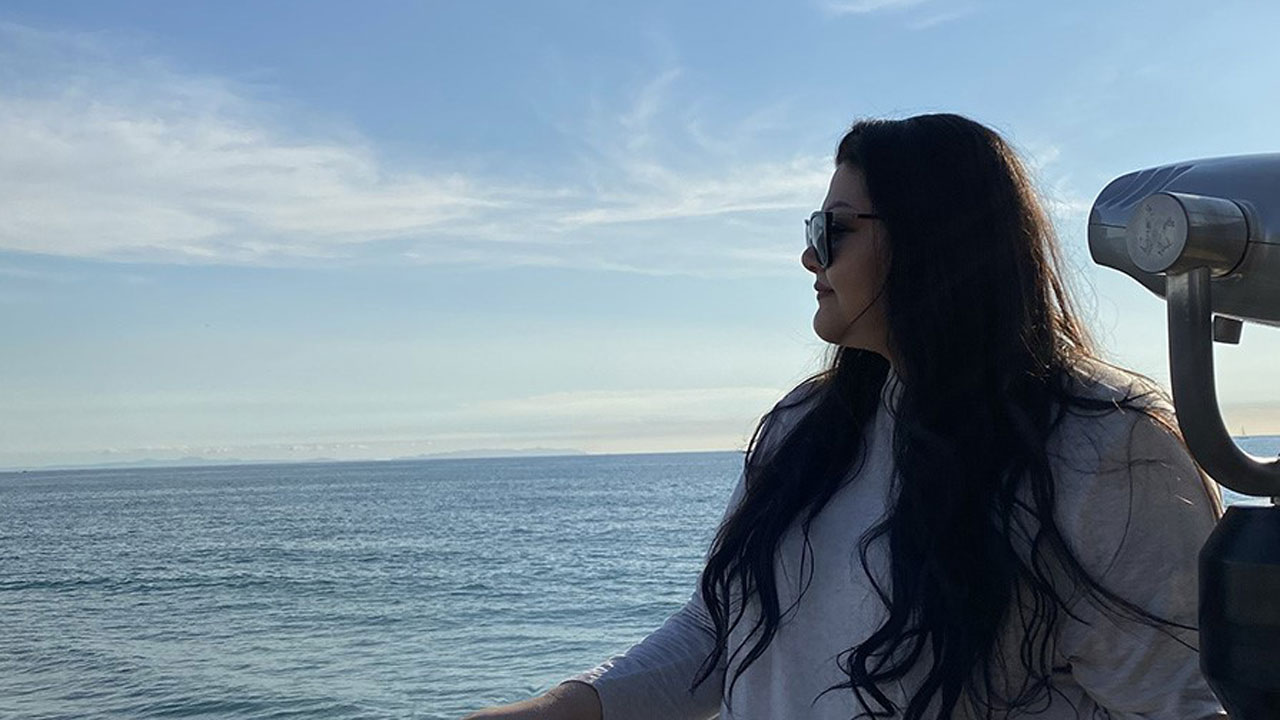 Transfer Student is Making Her Dreams Come True at FIDM 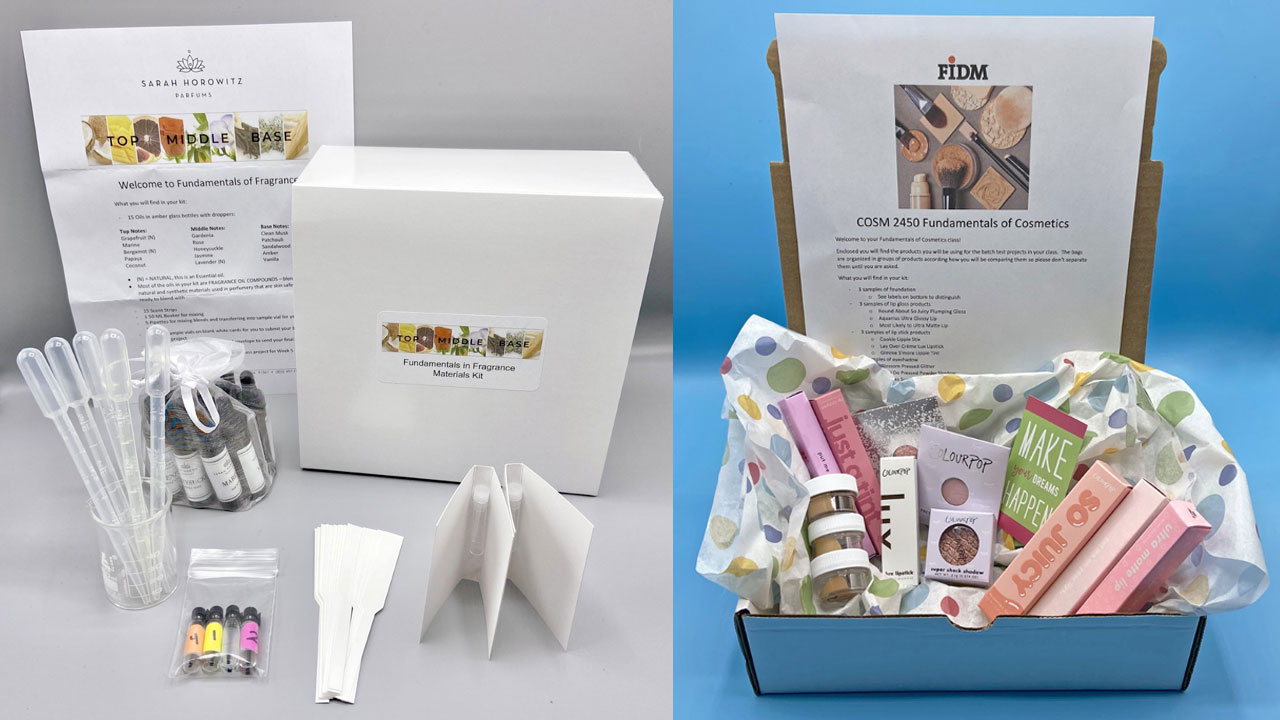 Beauty Students are Hands-On at Home