As the VP of Creative at Jeffree Star Cosmetics, Lauren Sanders is the head of development, responsible for creating new beauty products for the line. She came to FIDM to study Beauty Marketing & Product Development because it’s all she ever wanted to do—create makeup in colors she wanted.

At Jeffree Star, she said, they don’t follow trends. They lead the way. She’ll pitch concepts to Jeffree, and he also comes to her with ideas. Then she goes to the lab and works with chemists to get formulas made in the shades they want and need. Lauren said that the market has been asking for certain things—and while she can’t talk about it just yet, Jeffree Star Cosmetics will be coming out with some new formulas next year. 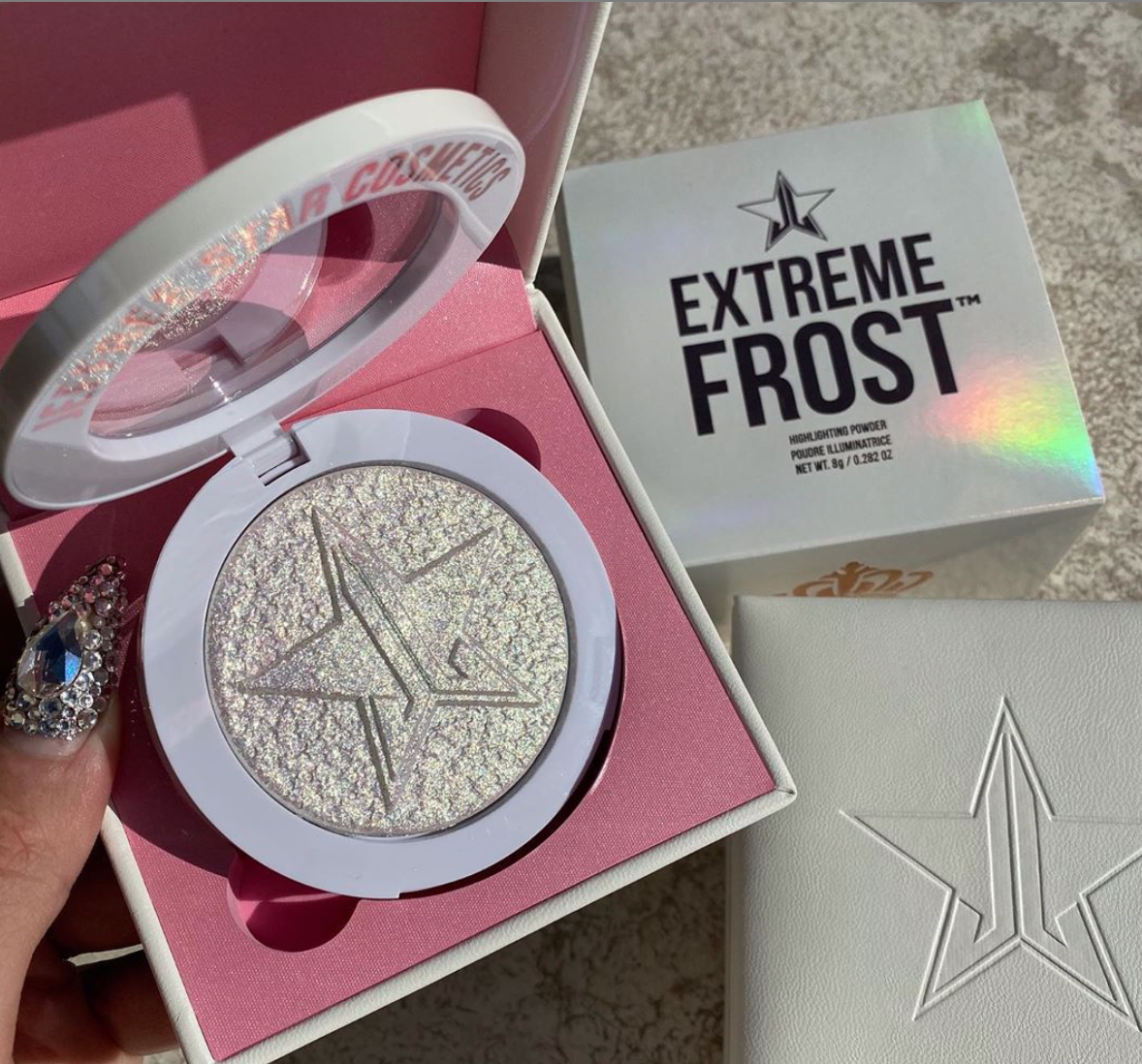 Lauren’s passion for the beauty industry began in high school. “Makeup was the only thing I was into. I loved creating makeup looks, but then there would be a lip color that I wanted or an eyeshadow that wasn’t on the market. That’s when I knew—I wanted to be able to create the colors and make the makeup.”

Through a twist of fate, Lauren, at 20 years old, randomly met a friend of a friend who attended FIDM and told her they thought it would be a great fit for her. She applied, got accepted, and started at the age of 21, and graduated in 2013.

“At FIDM, I didn’t feel like I was at school at all because it was so much fun,” she said. “Every project was creative and interesting, and it made me think creatively.”

As a student, she participated in the New York Beauty Study Tour and networked with industry giants such as Intercos, the largest makeup and skincare products manufacturer in the world.

Her dream was to have her own brand, so right after graduation, that’s what she started working on. But then about two and a half years later, she gained more clarity on her career direction and decided to go a different route.

Around that time, Intercos opened a location in Los Angeles, and Lauren jumped at the chance to pursue a position there. She immediately reached out to FIDM Beauty Industry Program Director Tina Perez who put her in touch with them. Lauren landed an interview and was hired. 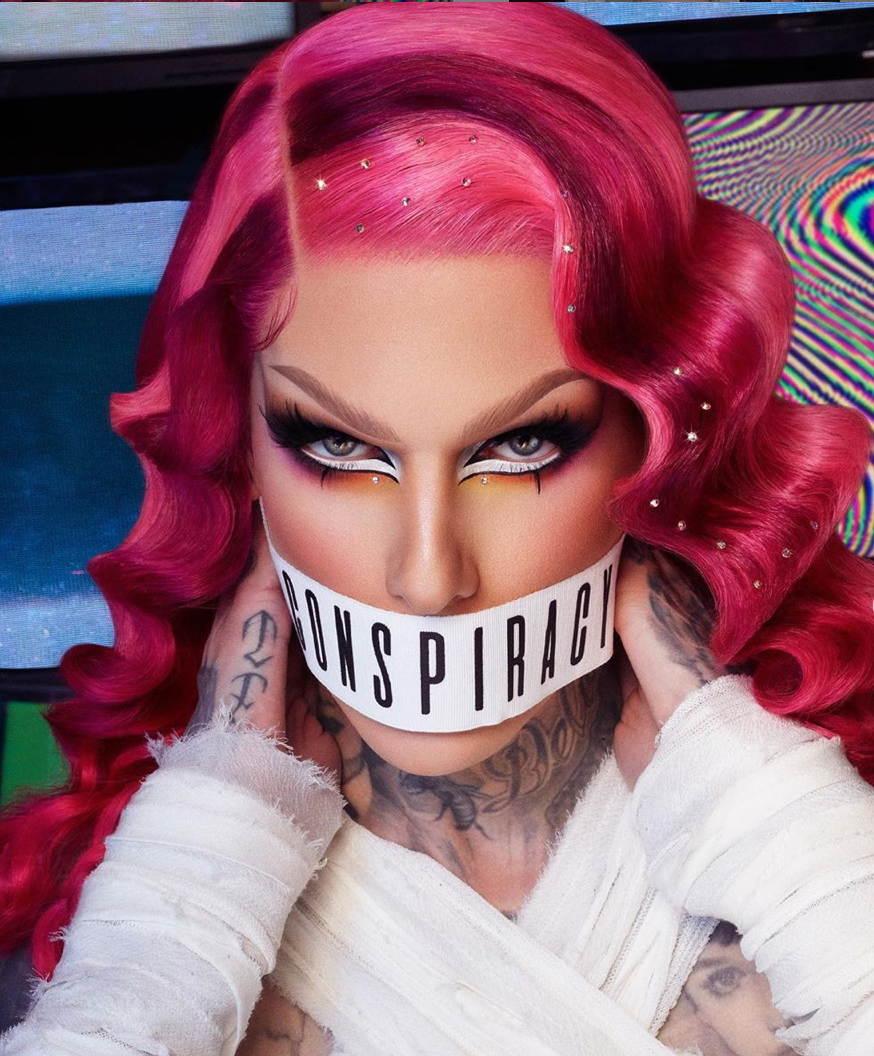 Jeffree Star was a client of Intercos, and Lauren started working with him to make beauty products for his brand. “He was letting me make colors there,” she said. “He told me I should come work for him and I said yes.” That was eight months ago and now she’s the VP of Creative.

Lauren tells us that Jeffree produces his own photoshoots. He hires the best photographers in the business and shoots at Star Studios, his in-house studio. They also have two warehouses at their Los Angeles headquarters.

When asked what advice she would give someone who is considering choosing the beauty industry for their career, she said, “It chooses you. I always say if someone isn’t sure about the industry, then they shouldn’t pursue it, because it’s very specific. You have to really want to be immersed in the industry.”

She said, “FIDM helped me break out of my comfort zone of keeping opinions to myself. I think that the people who don’t voice their opinion—the ones who keep their mouths shut—often have the best ideas and have so much to offer.”

Another thing she said she cherishes about her education at FIDM is that she was taught to think outside the box. “The constant presentations and meeting people made me a better public speaker and networker."

And one last bit of advice she has for someone who is about to launch their career: “A lot of people will try to change you. Just be who you are. You will be more successful when you’re just yourself.” 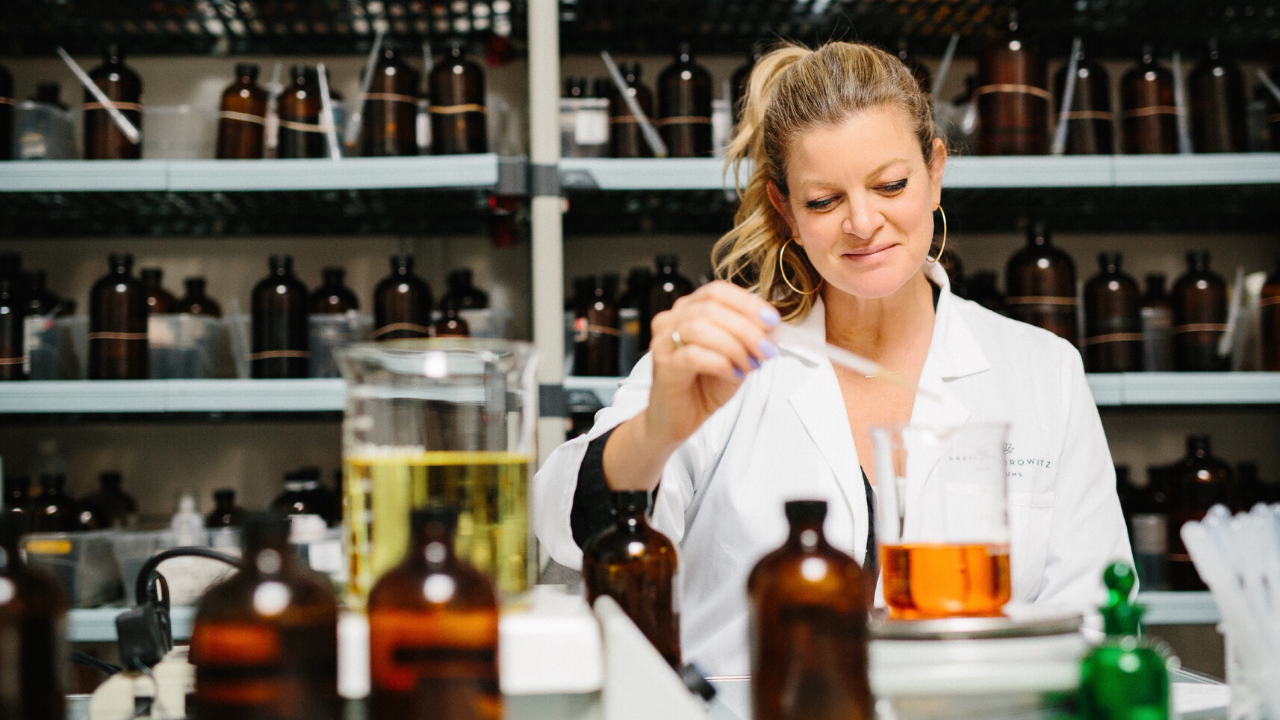 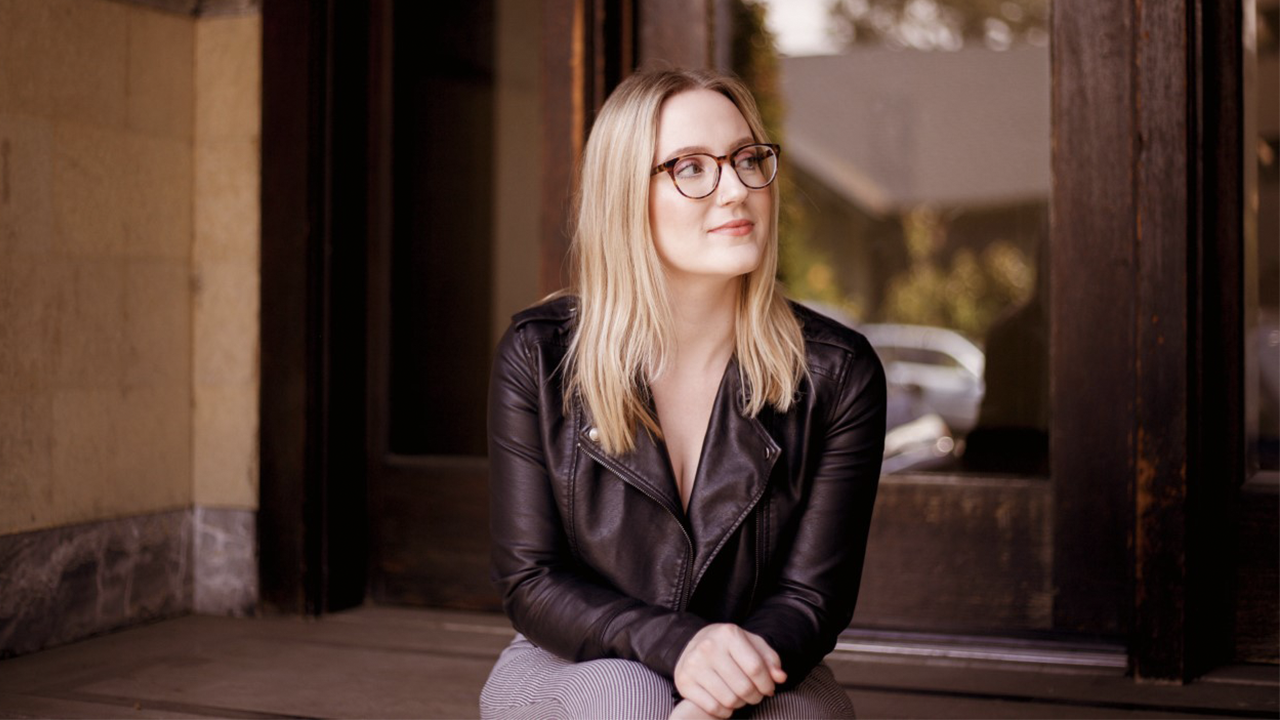 Student Natalie Noble is Proud To Work For Unilever As They Donate $20M in Products & Services in the U.S. Amid COVID-19 Crisis 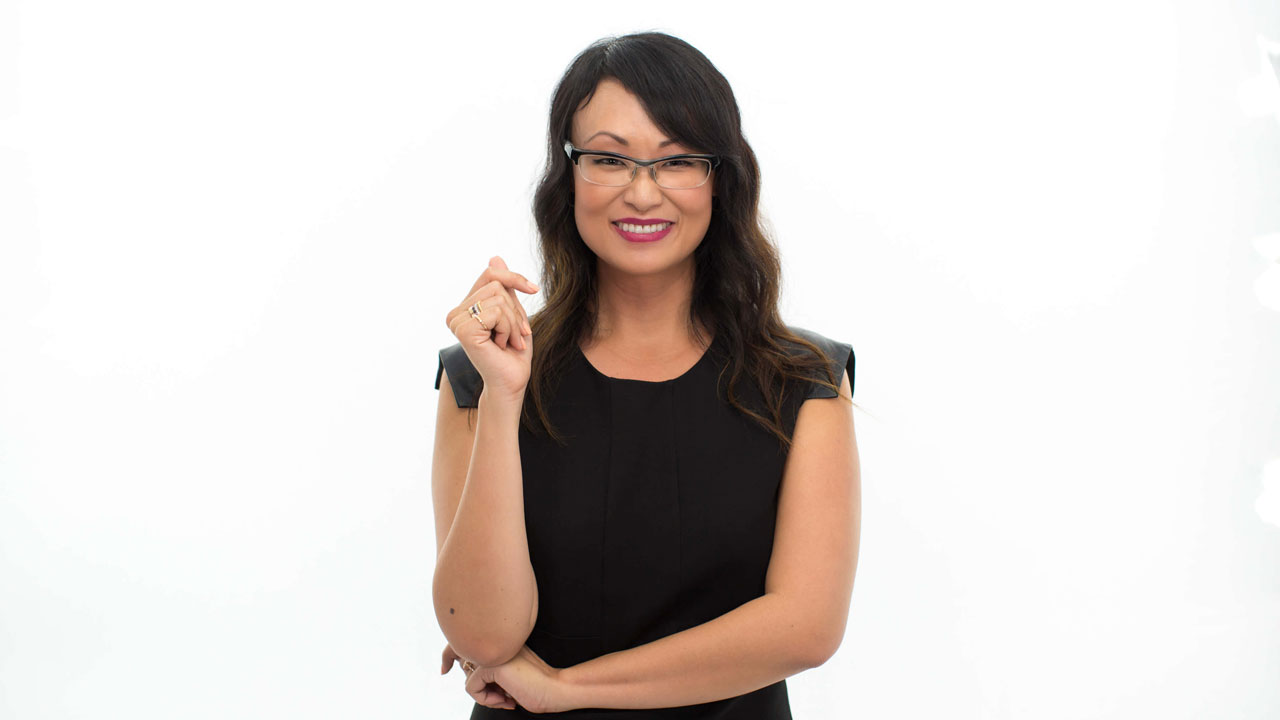 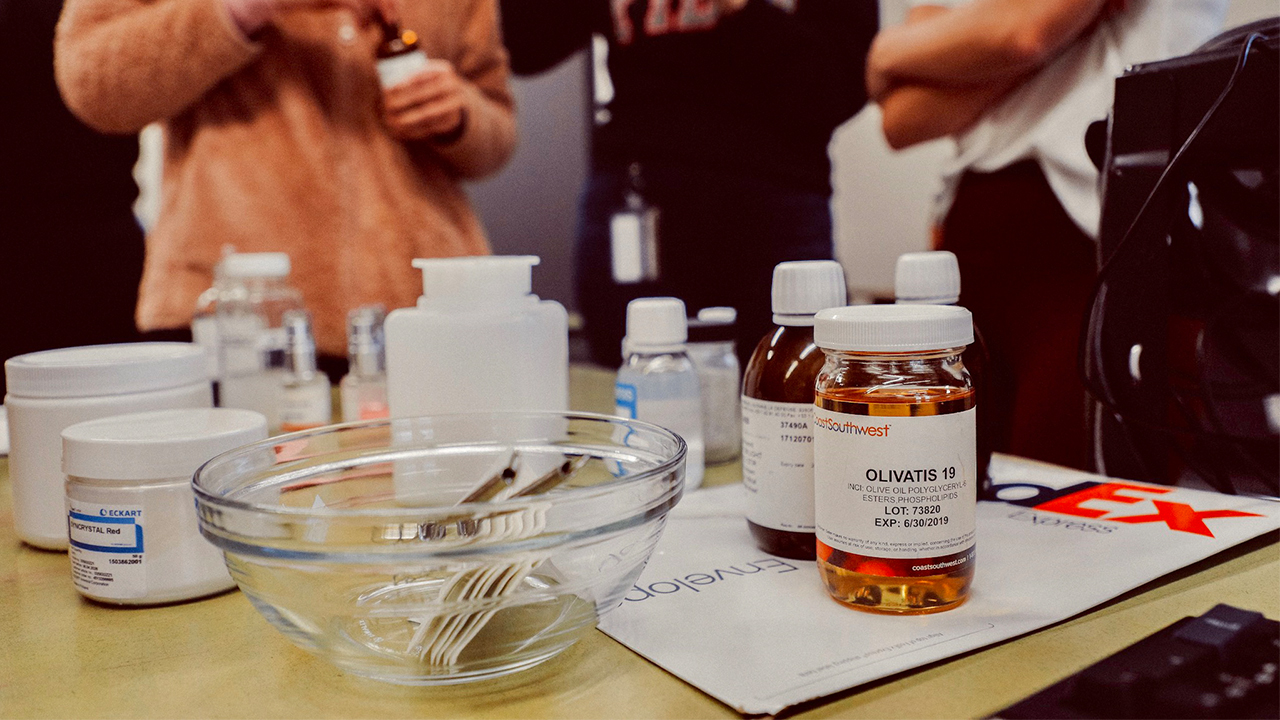 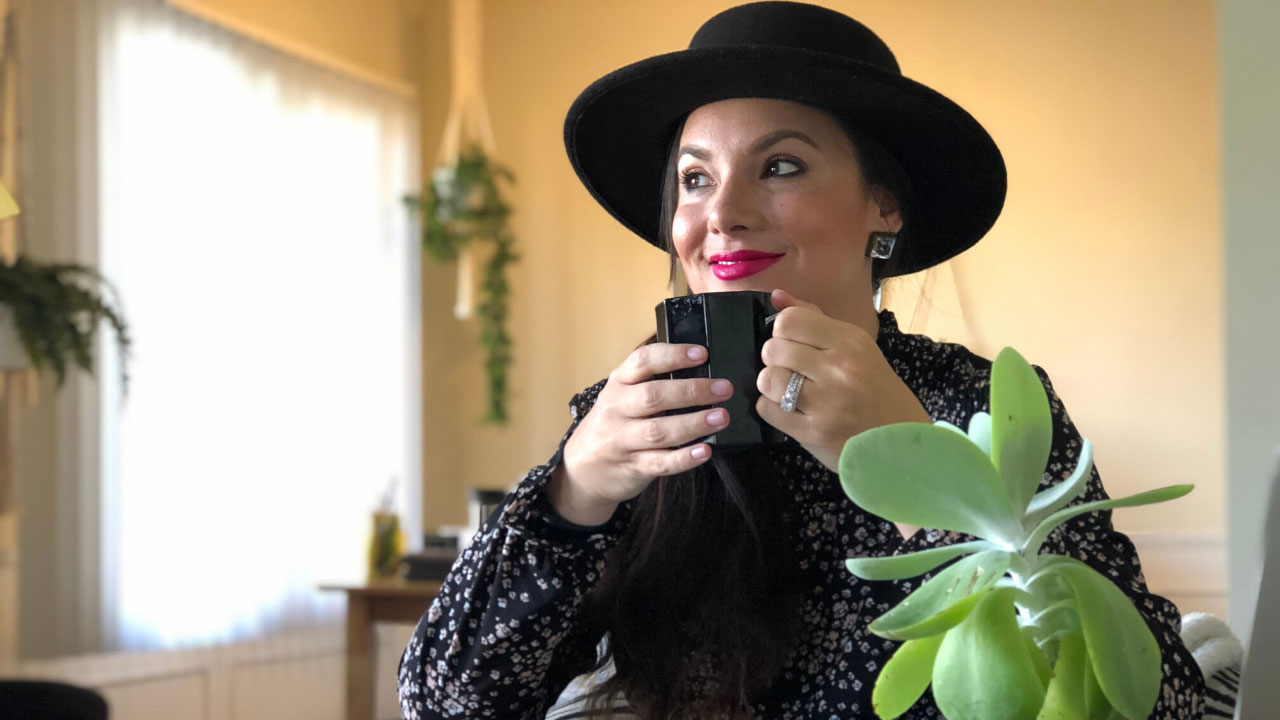