FIDM to open resources on L.A. Campus for spring 2021. For the latest on our operations related to COVID-19, click here.

HBO Max has teamed up with FIDM for the Genera+ion Un-Fashion Showcase, a two-week long pop-up installation at The LAB in Orange County, California, from April 2, 2021 to April 12, 2021. The installation celebrates the launch of Genera+ion, the Lena Dunham-produced dramedy streaming now on HBO Max, which follows a diverse group of high school students as they explore modern sexuality and test deeply entrenched views about life, love, and family in their conservative community.

The Un-Fashion Showcase is designed by New York-based artist Mason Webb, who has created a series of reflective columns using two-way tinted glass. Mannequins featuring the eight winning looks will be placed inside of the columns, while others will be left open, allowing fans to create and capture their own photo moments. Rising photographer Myles Loftin, recently named to Forbes’ 30 Under 30 list for Art & Style, will shoot images and video content from the installation for a digital lookbook titled “Looks of a Genera+ion."

"Much like the characters of Genera+tion, FIDM alumni are redefining the role of future fashion," said Amanda Starling, Special Projects Chair at FIDM. "Inclusion, self-expression, and ethical responsibility drive these designers to pursue their authentic and creative vision."

View the installation in person at The LAB from April 2, 2021 to April 12, 2021 and online through media partner NYLON. 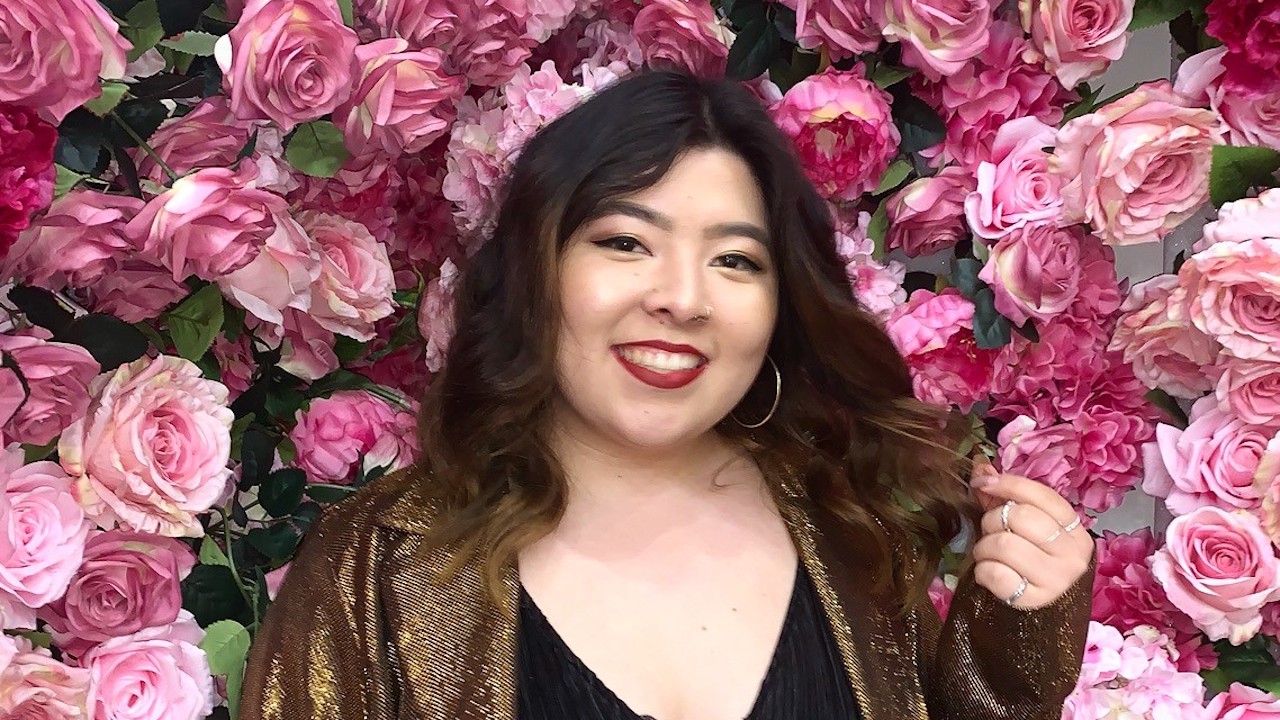 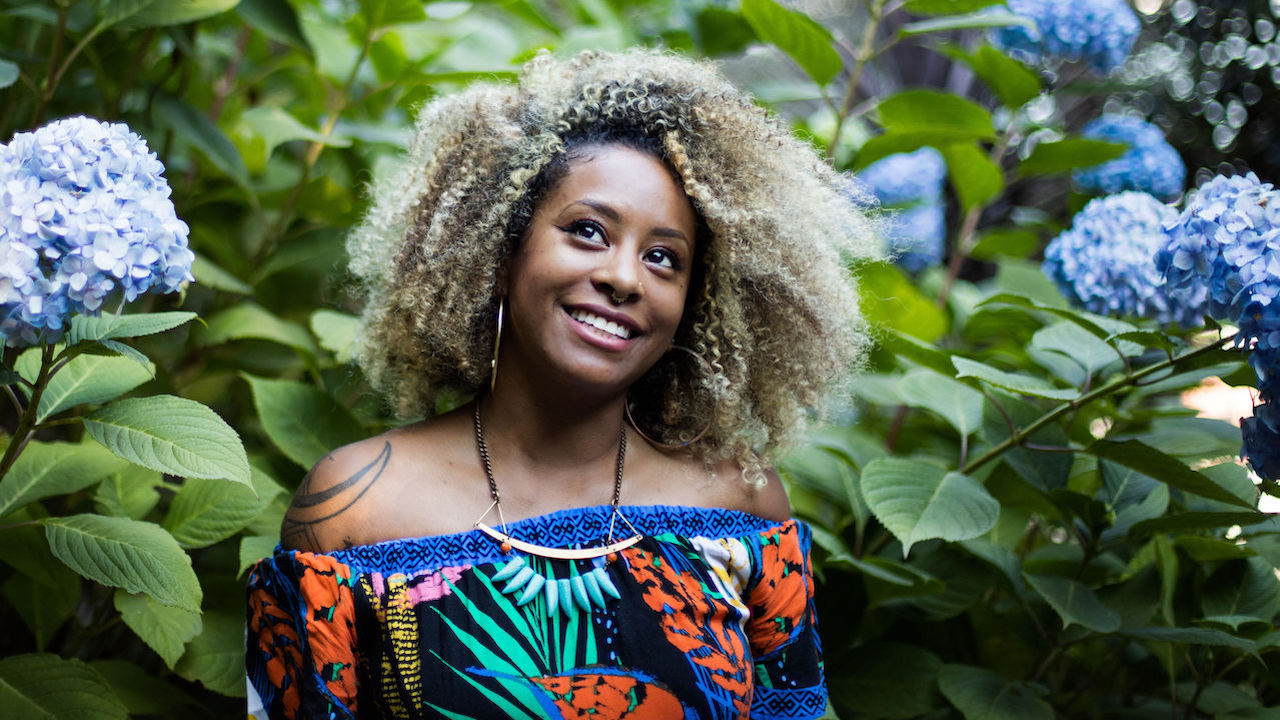 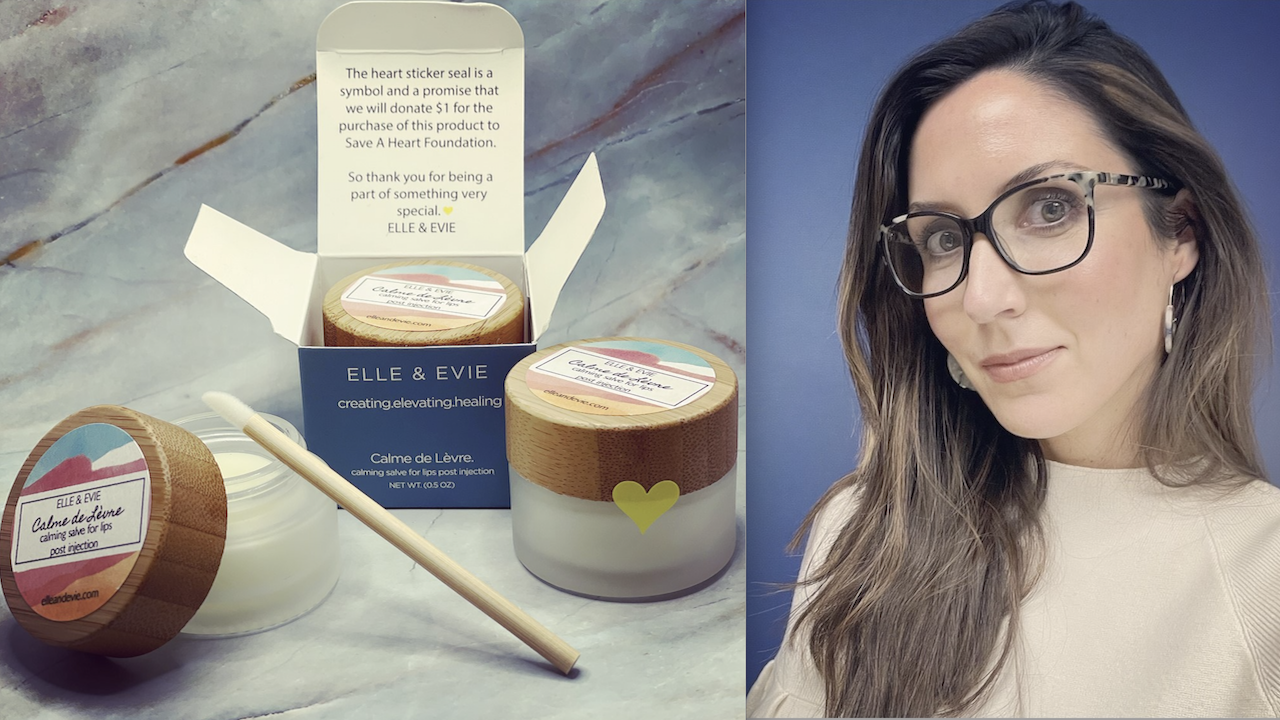 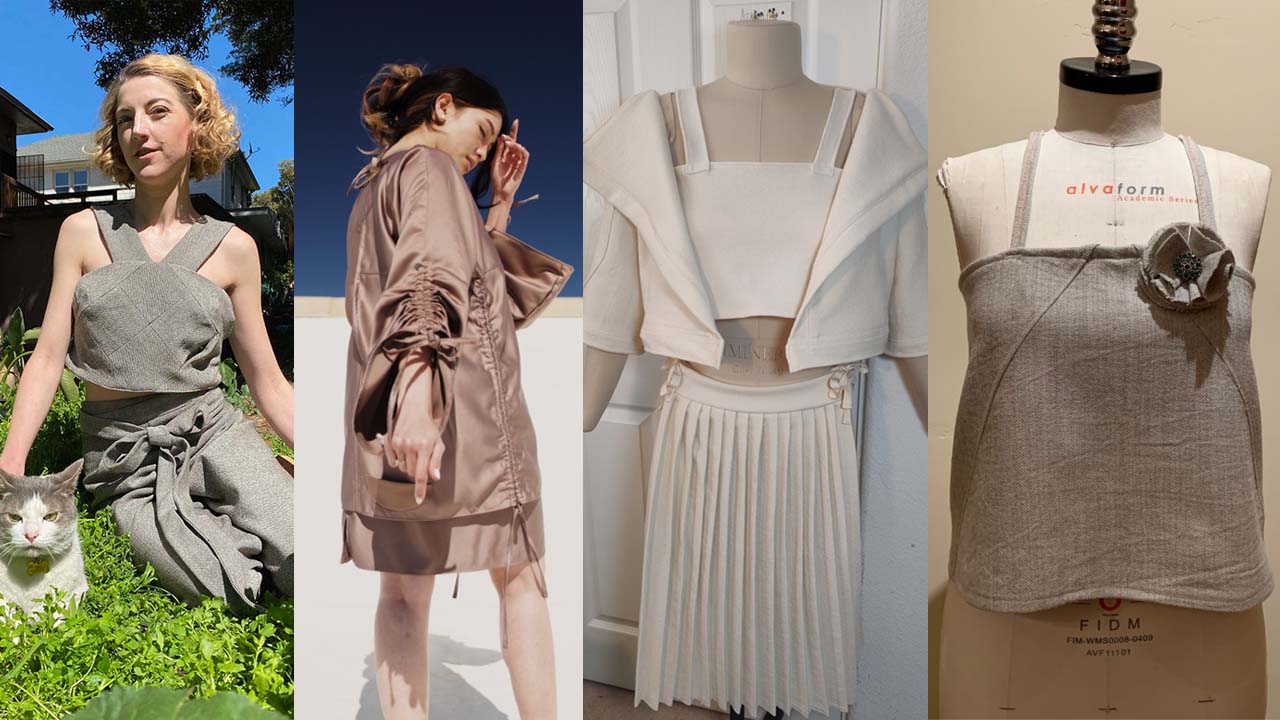 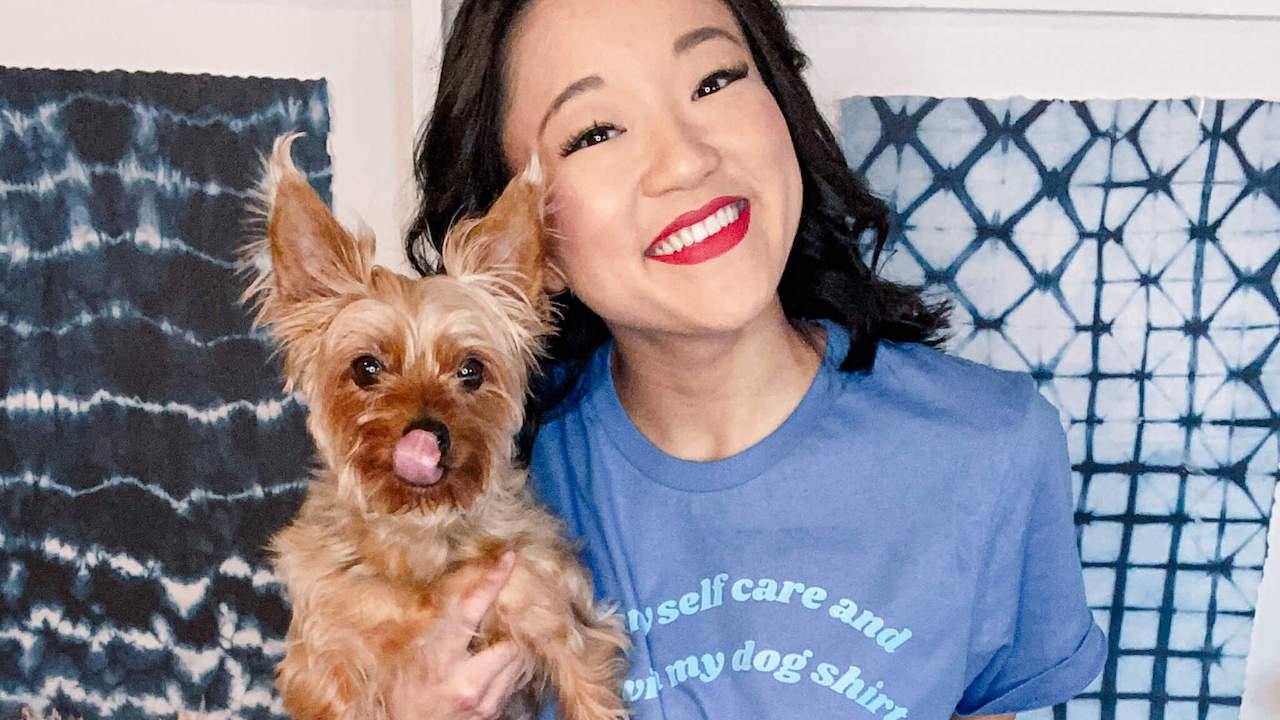 Grad is the Founder of Luxury Dog Treat Company Petphoria