At last night’s Creative Arts Emmy Awards, Costume Designer and FIDM Fashion Design Graduate Marina Toybina was honored with the Emmy Award for Outstanding Costumes for Variety, Nonfiction or Reality Programming for her work on Fox’s hit singing competition show, The Masked Singer. Now a five-time Emmy winner, her past awards were for costume designing the Super Bowl XLIX Halftime Show starring Katy Perry, So You Think You Can Dance, the 55th Annual Grammy Awards, and The X Factor. 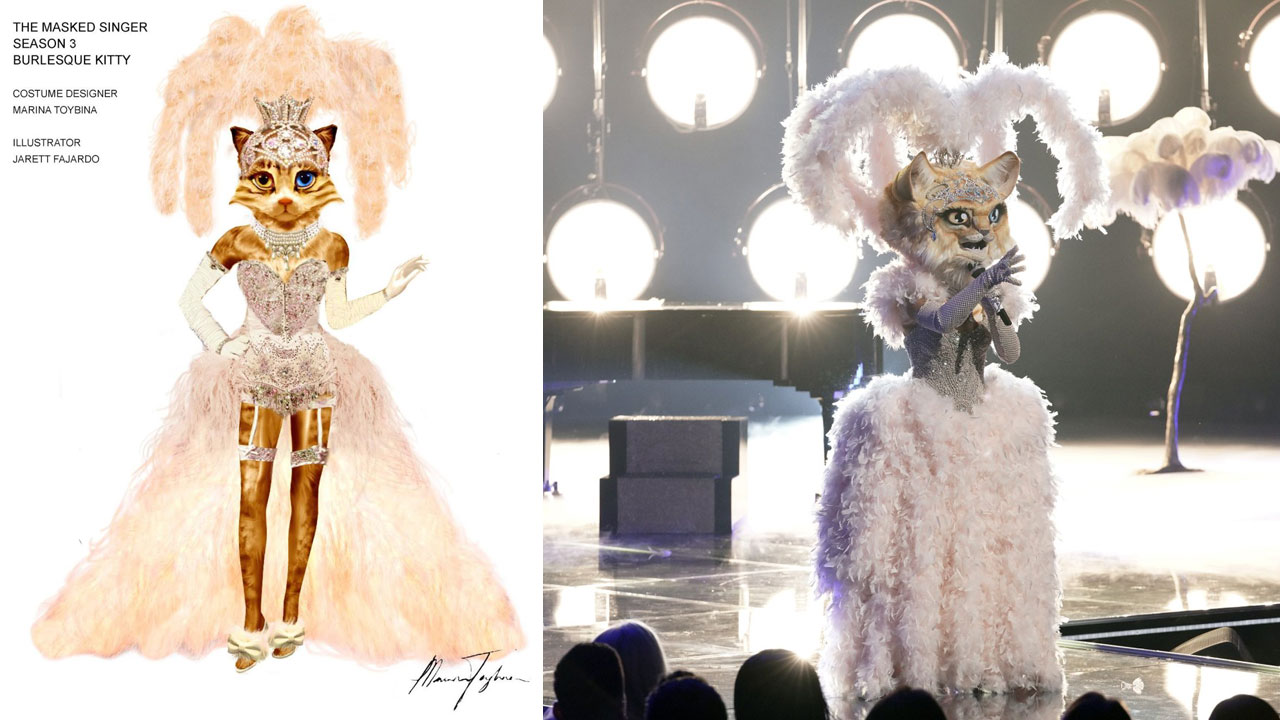 As Costume Designer for The Masked Singer, she has the unique challenge of designing for a host of top-secret celebrities who appear in elaborate costumes and full face masks to conceal their identities. The process is complex, as the costumes need to be outlandish yet practical for stars to sing and dance. Marina has said she comes up with several concepts and that the producers and contestants also make suggestions. She then sketches each idea and pays close attention to detail so that each character’s personality shines through in every aspect of the design.

“I’m so flattered when I get a letter from a 9-year-old telling me how much they love a certain character or which costume they wore for Halloween, and then let me know the ideas they have for new ones,” Marina told the LA Times in July. She said she plays with color and more detail each season and that the costumes “keep moving to the more cinematic approach and started to take on a life of their own.” Marina also credits her team of master craftspeople who help her bring these award-winning costumes to life. 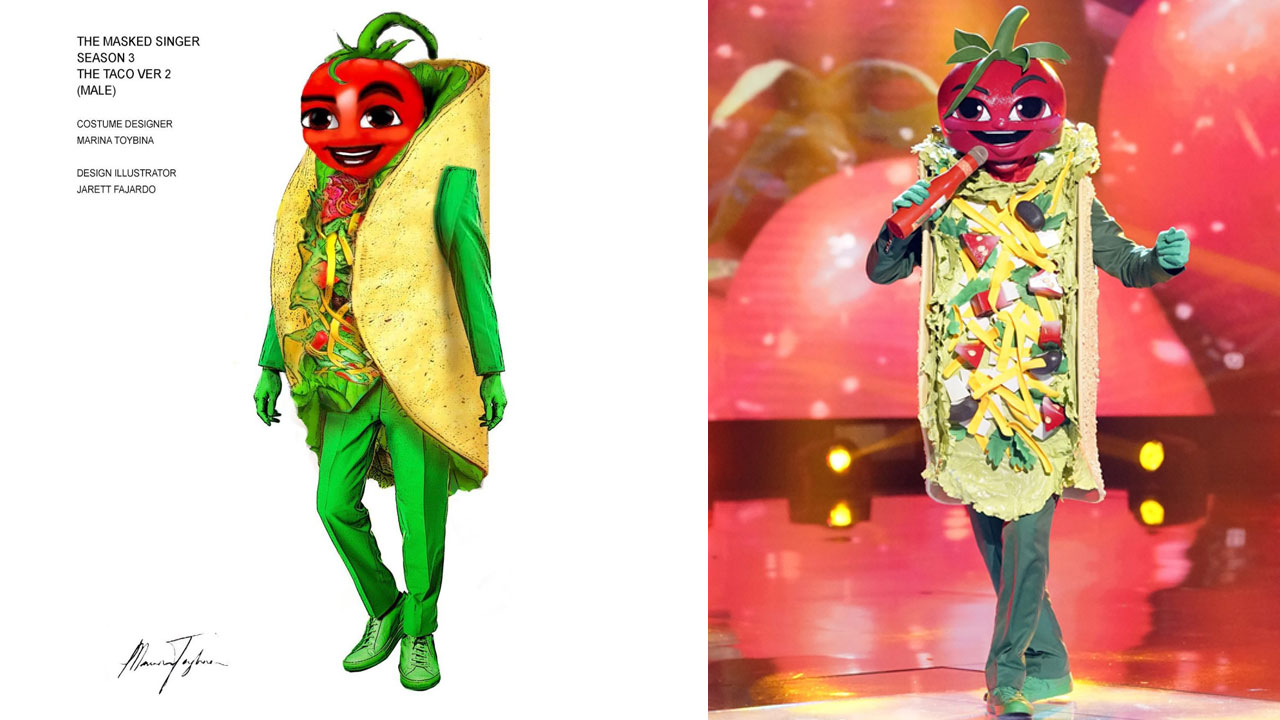 Earlier this year, Marina was on campus as a guest speaker for Film & TV Costume Design Students to review a design project based on her work. A new season of The Masked Singer, featuring all new costumes, premieres on Wednesday, September 23 at 8/7c.