In five short years, Fashion Design Graduate Evan Kinori has garnered a passionate following thanks to his “meticulous workwear and small-is-beautiful ethos,” according to the New York Times. The sustainable menswear designer, who graduated from the San Francisco campus in 2013, creates lasting pieces that are manufactured within a one-mile radius of his studio in small hand-numbered batches. As GQ recently mentioned, his patterns and fabrics feature subtle changes from season to season, “sell fast and never reappear.” Writer Guy Trebay visited Kinori, who was raised near New Haven, Connecticut, in his by-appointment-only workshop and warehouse in San Francisco for a recent profile of the FIDM Alumnus. 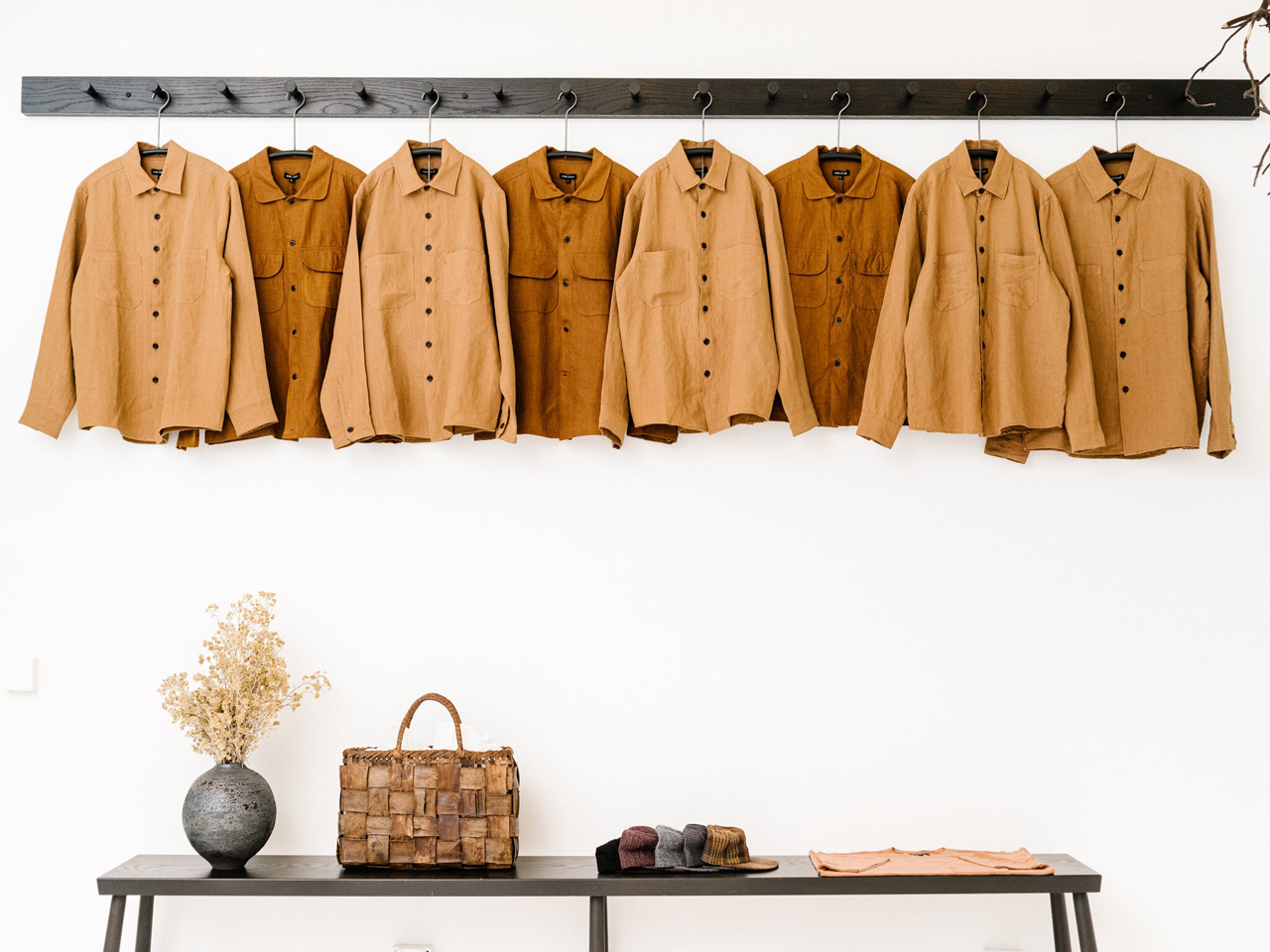 Kinori has attracted the attention of influential retailers across the U.S., in Europe, and Japan, “and of a growing cult that, while it skews heavily to workers in the tech industry, also includes Bay Area chefs, graphic artists, Hollywood screenwriters and at least one 70-year-old Silicon Valley seer.” Trebay likens Kinori’s zip front jackets, patch-pocket chore coats, and Belgian linen shirts to early Yohji Yamamoto. “Mr. Kinori does not call himself a tailor or even a designer,” Trebay writes. “Rather, he is a craftsman, somewhat in the tradition of people like the great Bay Area architect Joseph Esherick, who throughout his career concerned himself less with creating branded monuments to himself than with making harmonious, humane spaces.” 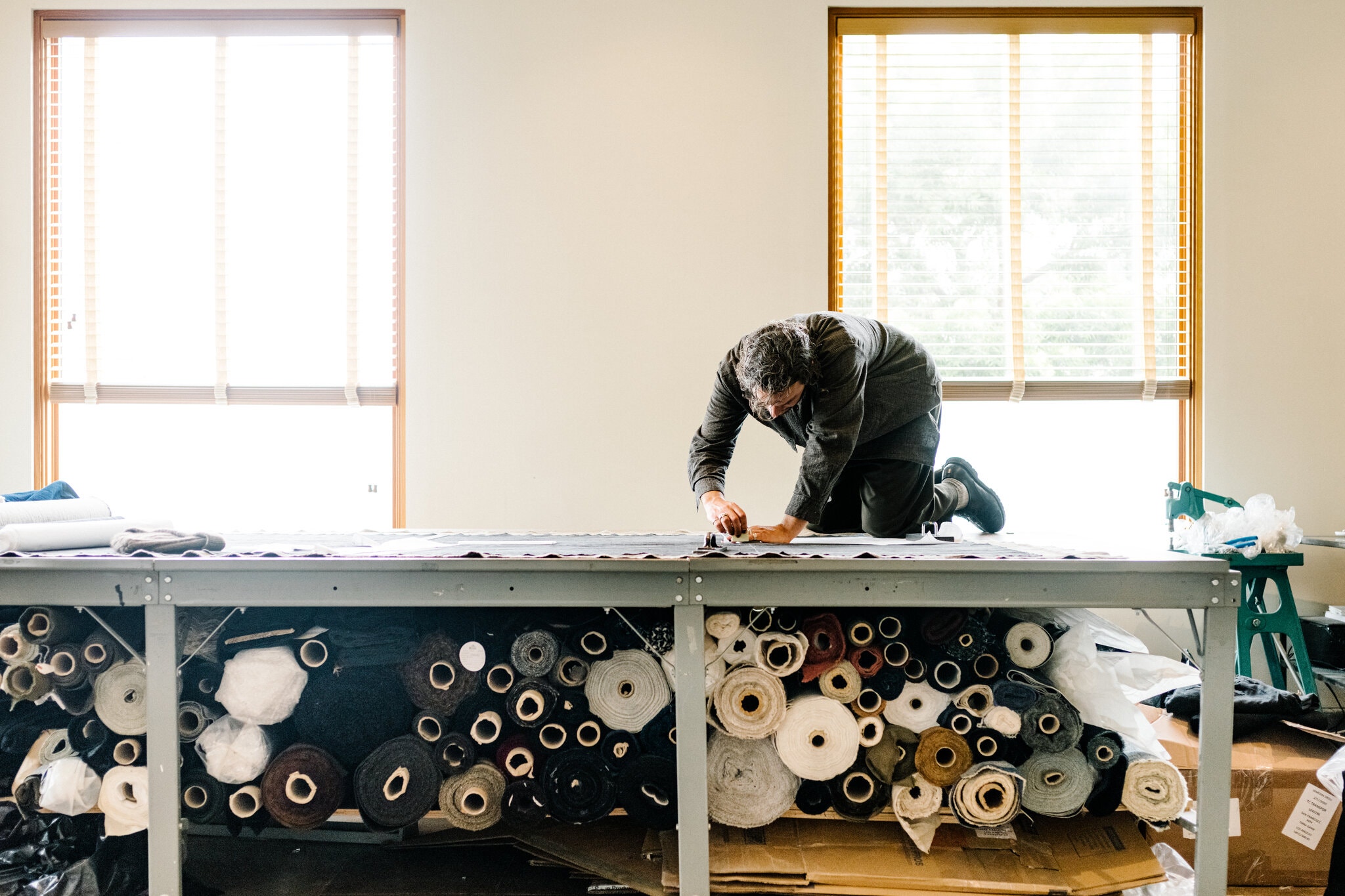 Kinori makes his own patterns and sews French seams on single-needle machines from dead stock cloth or traditional Irish tweed makers like Molloy & Sons or kimono cotton mills in Japan. “When he works, he thinks less about the demands of the industrial fashion machine than a desire to create durable objects,” Trebay adds of Kinori’s limited edition deliveries. When customers buy his pieces, they’ll often receive a handwritten note he writes himself. “It is my small screw you to big companies that can’t number their styles,” Mr. Kinori told the Times. “My design ethos is basically geared toward people not buying stuff all the time.”

Trebay writes that backers have approached Kinori to expand his brand, but for now the designer is happy where he's at. “I love clothes, I love making clothes, I love presenting clothes,” he added. “Intuition is my home place 100 percent. Building up a story and a spirit with an object is what I’m after. I don’t know that there is much more to it. That’s kind of enough.”

Photos by Jason Henry for The New York Times 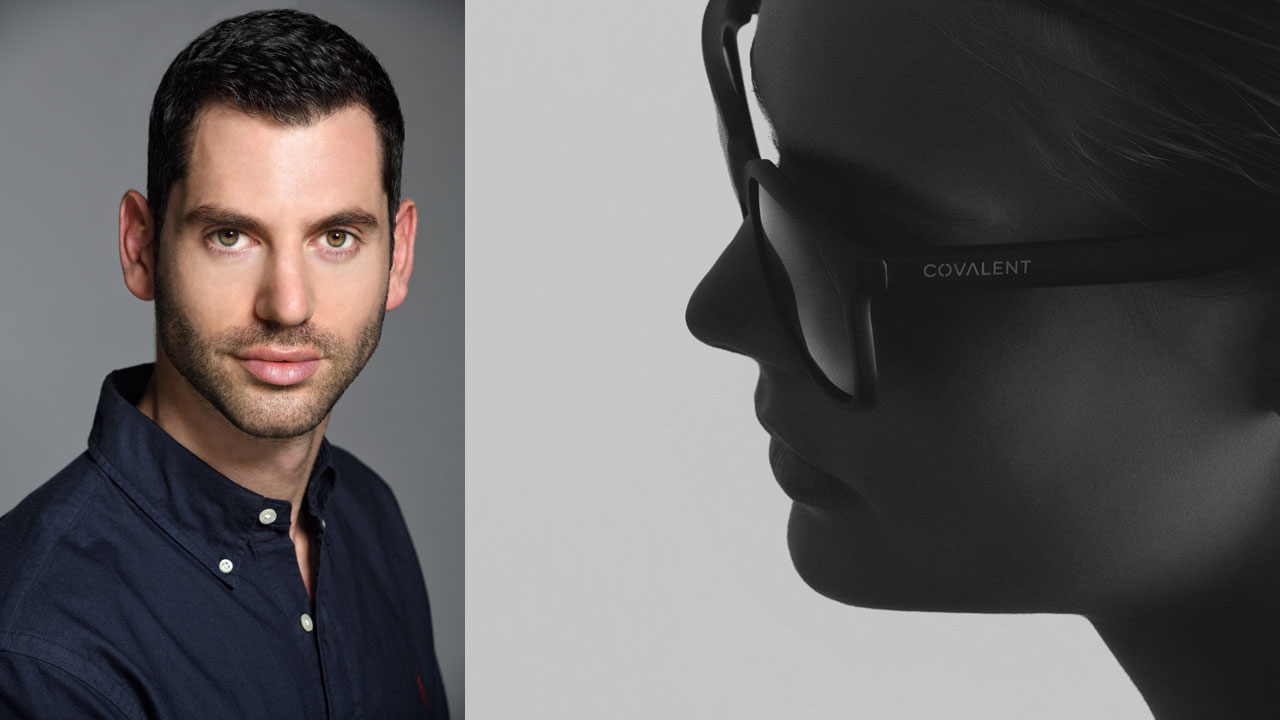 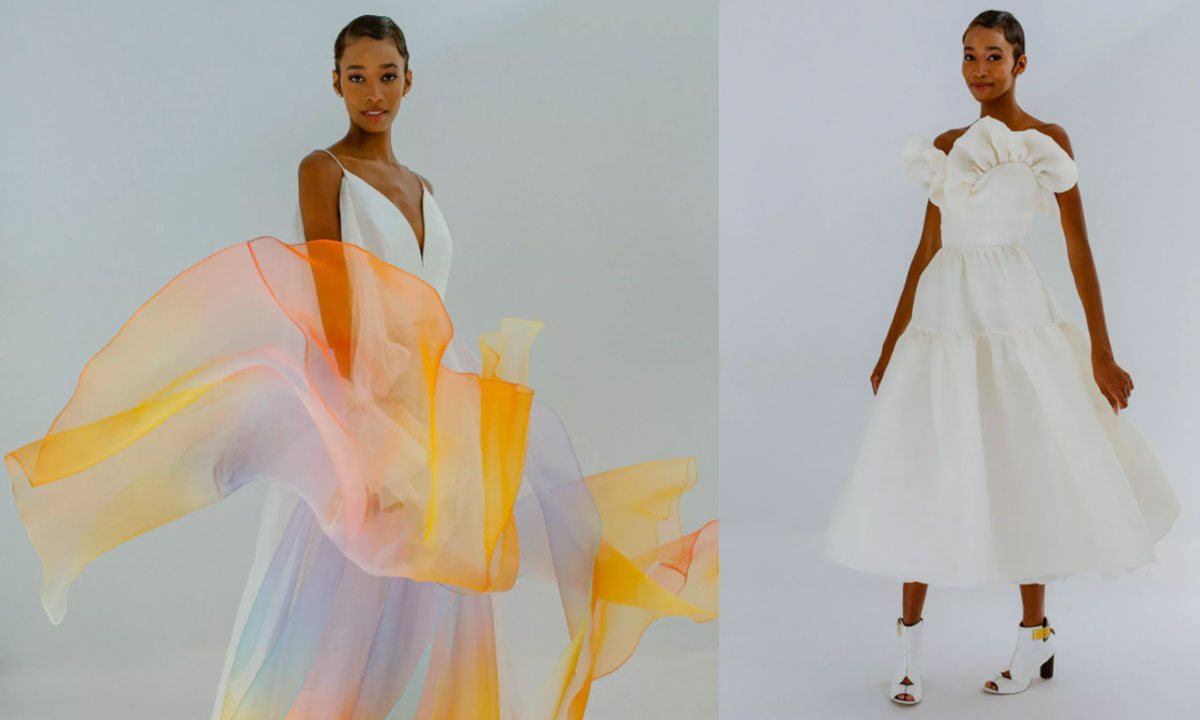 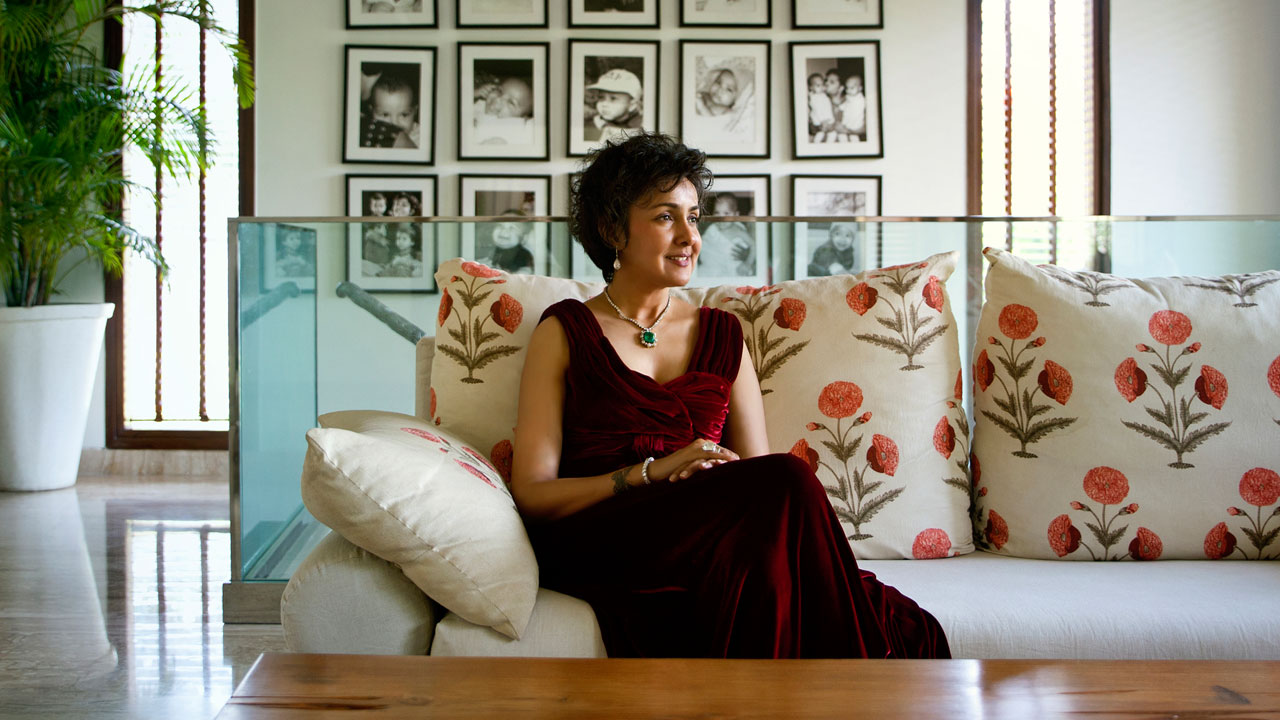 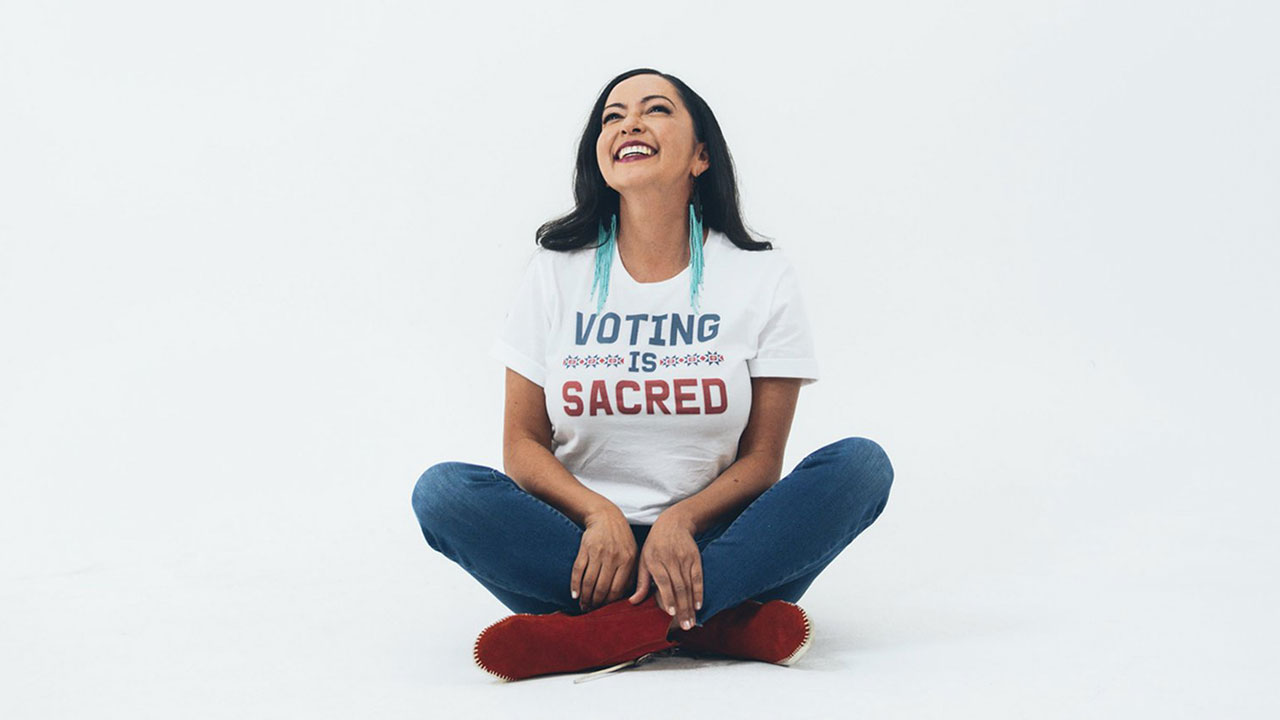 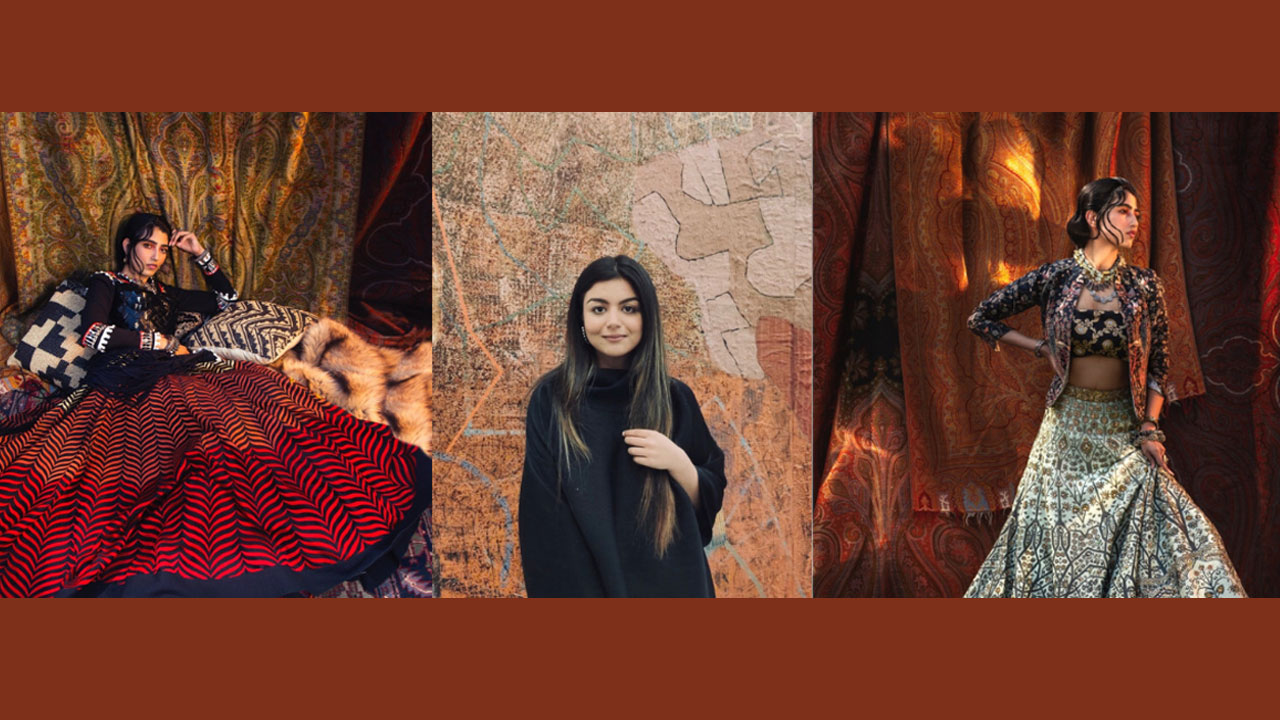