The world of motorcycling is male-dominated, and protective-gear makers are known to design for women by adding pink, rhinestones, fringe, or florals to traditional looks. Fashion Design Graduate Anya Violet, who was most recently the Women’s Design Director at RVCA, teamed with Corinne Mayer and Jaime Dempsey to create ATWYLD, a fashion-focused, streetwear-inspired brand for women riders.

The trio’s line and origin story was recently featured in the motorcycle magazine Cycle World. Violet, who spent the first decade of her career designing for prominent action sports brands such as RVCA, Billabong, and O’Neill, first met her future business partners during the early years of her women’s motorcycle camping event, Babes Ride Out. The three women hit it off and stayed in touch afterwards. 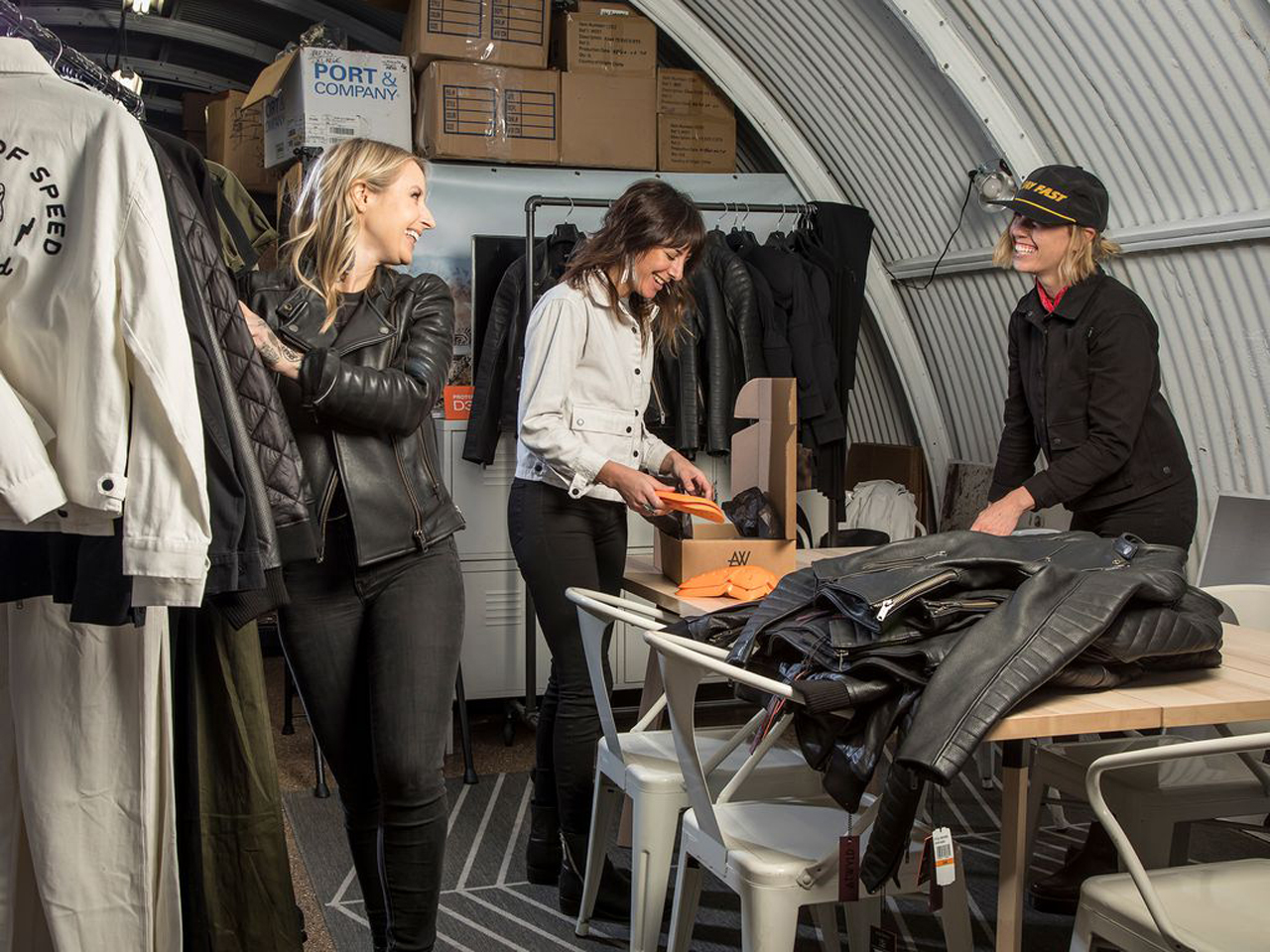 While the new friends were riding one day in Angeles Crest Highway, they realized they were all wearing minimal forms of protection. “We could not find gear that looked good and felt good on and off the bike, had the protective qualities we wanted, and still made us feel like ourselves,” Violet told Cycle World. Each woman had thought about starting a motorcycle gear brand, but “it wasn’t until we came together that it all started falling into place,” Violet said.

In 2016, ATWYLD was officially launched. Since they are a small company, Violet explained, “the three of us do everything from accounting, to customer service, shipping and receiving, events. Literally everything. We are small but mighty.” Their line is stocked at more than a dozen stores throughout the U.S., including OC Motorcycle in Costa Mesa, California and Union Garage in Brooklyn, New York, as well as in Canada and Australia.

Their current collection, designed by Anya, features sleek leather jackets, moto jeans, durable overalls, and on-trend pit crew-style jumpsuits. They also make hats, mini backpacks, and have collaborated on a unique helmet that eliminates bulk and maximizes function and utility. “We are closer to the target demographic because we are the target demographic,” Violet added. 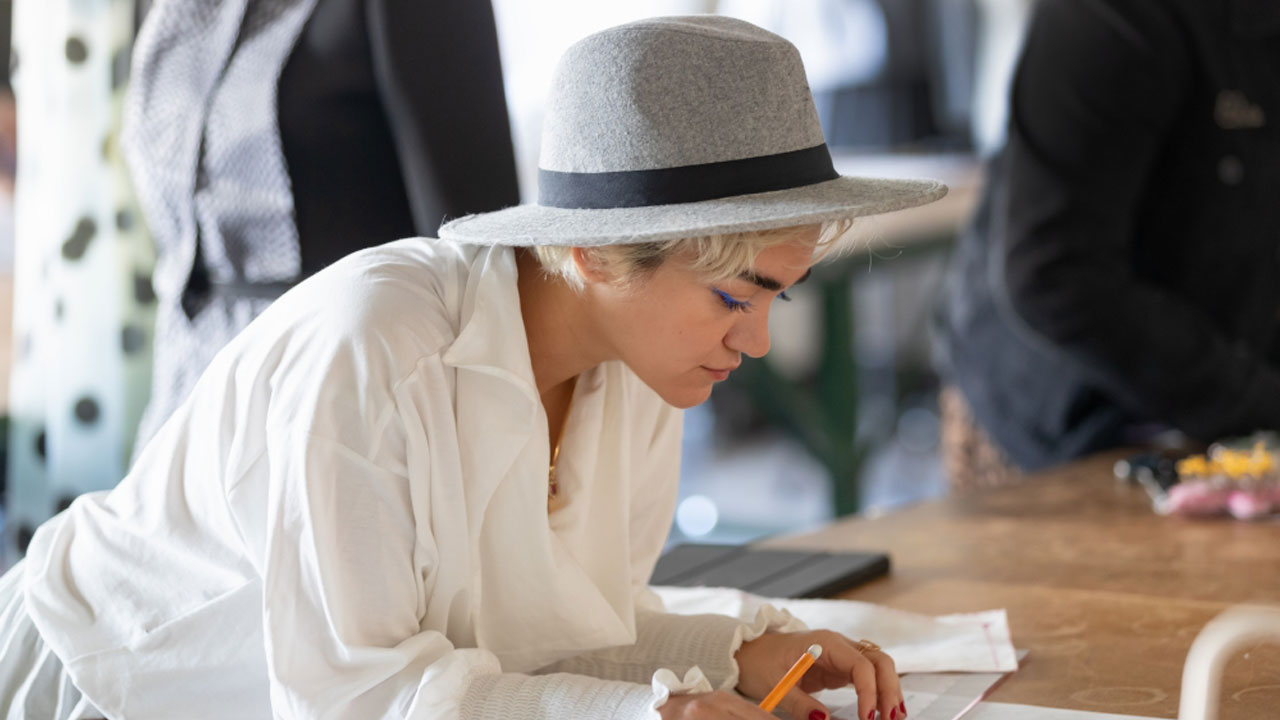 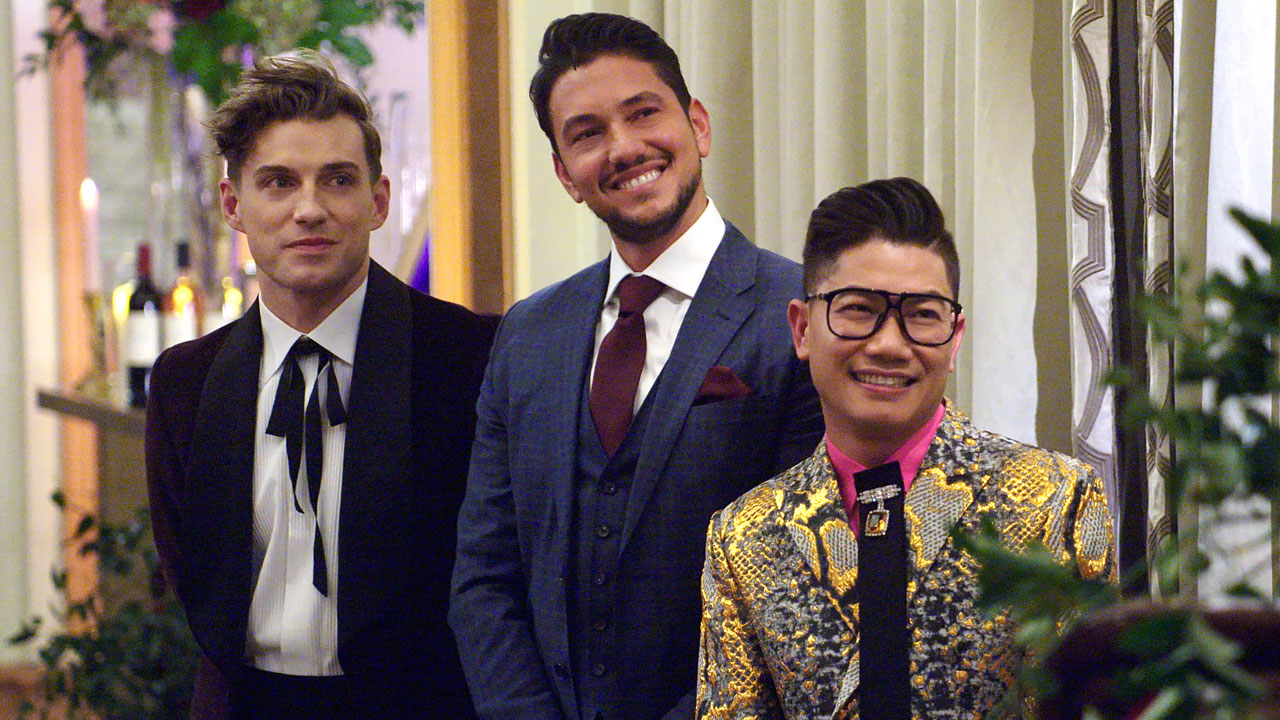 Grad Thai Nguyen Stars on Netflix's Say I Do 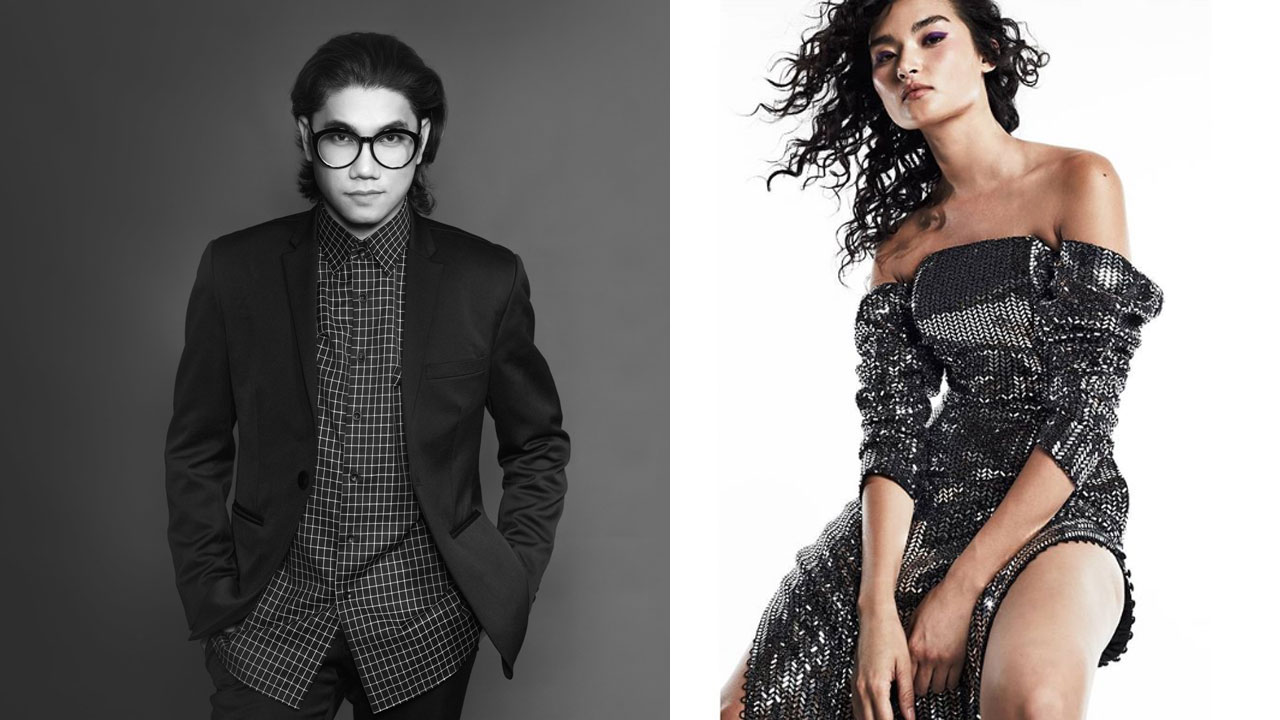 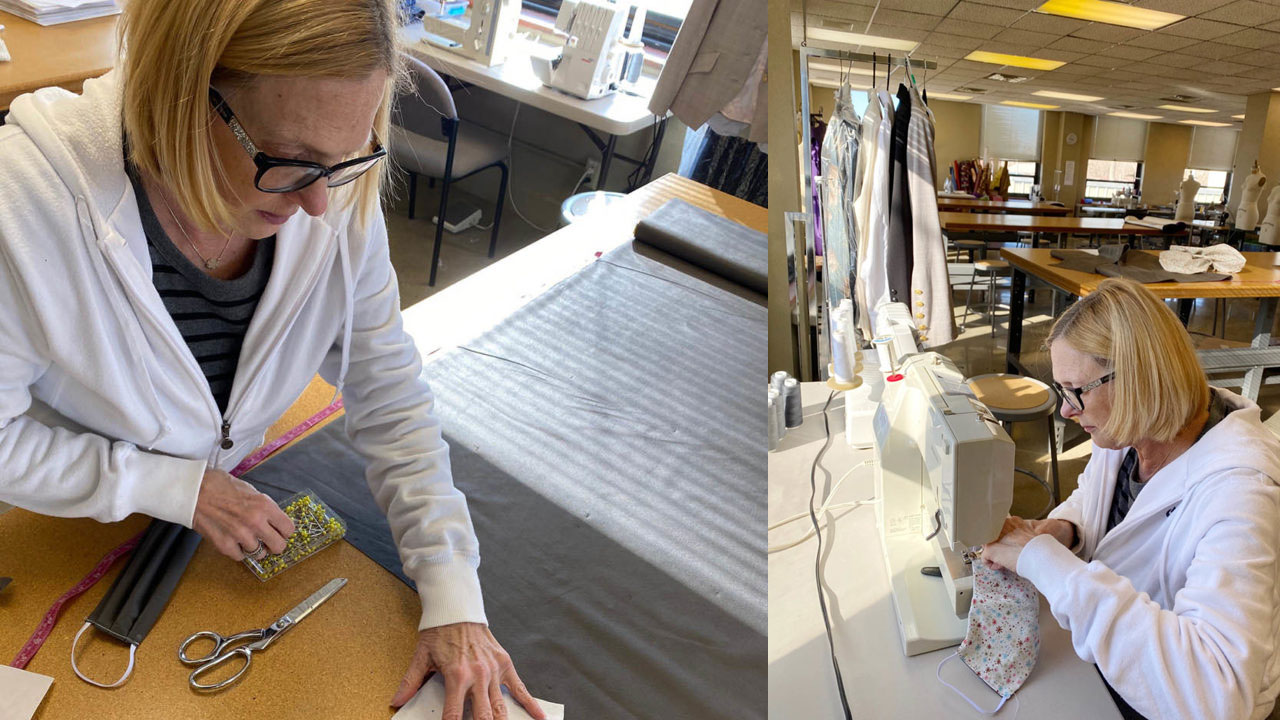 Grad's Team Has Made Over 12,000 Face Masks for Donation