Lilymoon, who hails from San Diego, discovered her love of design while working at the Christian Youth Theater’s costume shop while in high school. Earlier this year, she shared how DEBUT helped solidify her as a designer. “During my AA, I wanted to learn how I could further improve my skills and get to know who the designer in me was,” said Lilymoon.

“I only had a touch on who I wanted to be as a designer and decided to take it and run with it. I felt a huge sense of potential while applying for DEBUT. Now I feel I’ve tapped into my potential and even challenged myself to take it further.” 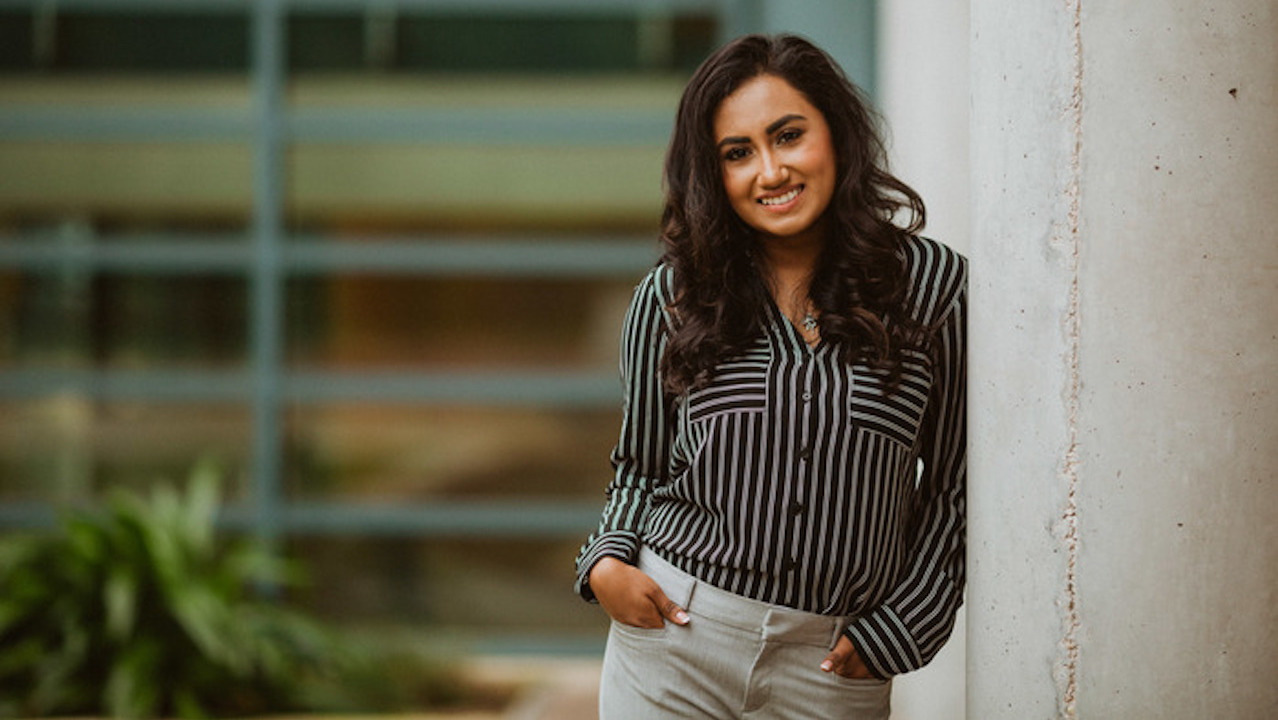 Recent Grad is Associate Product Manager at PLUS 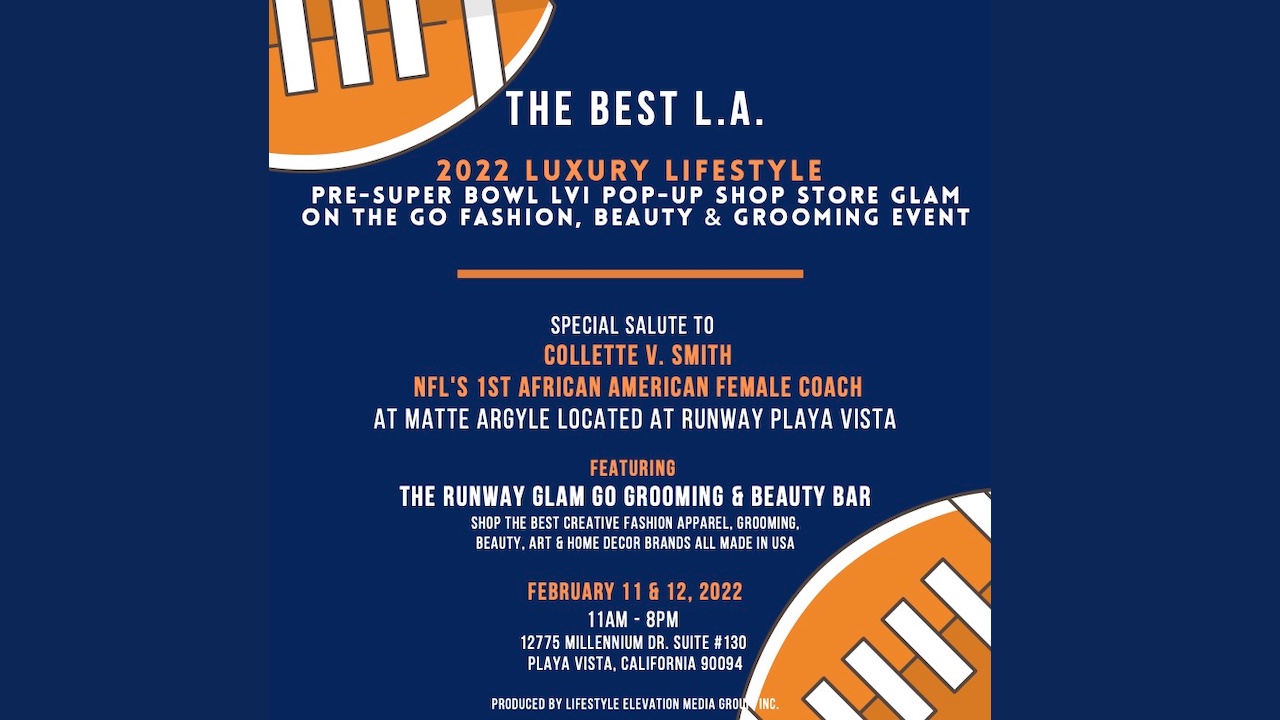 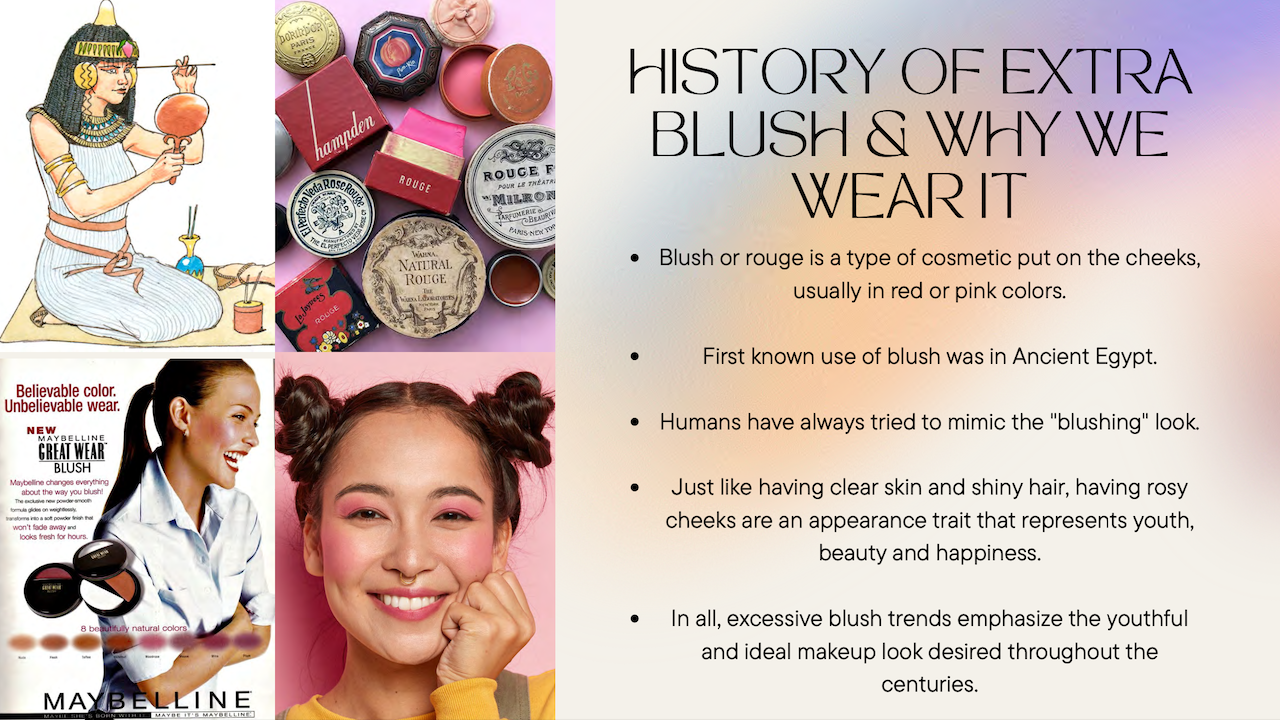 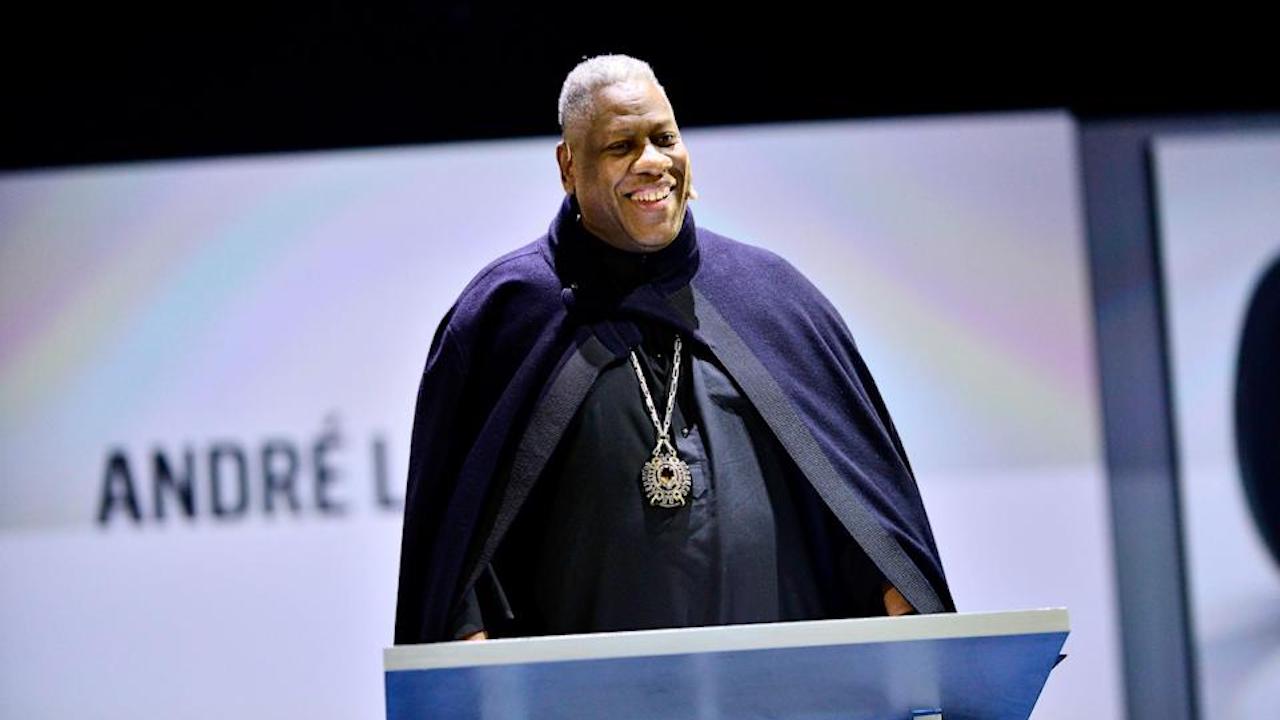 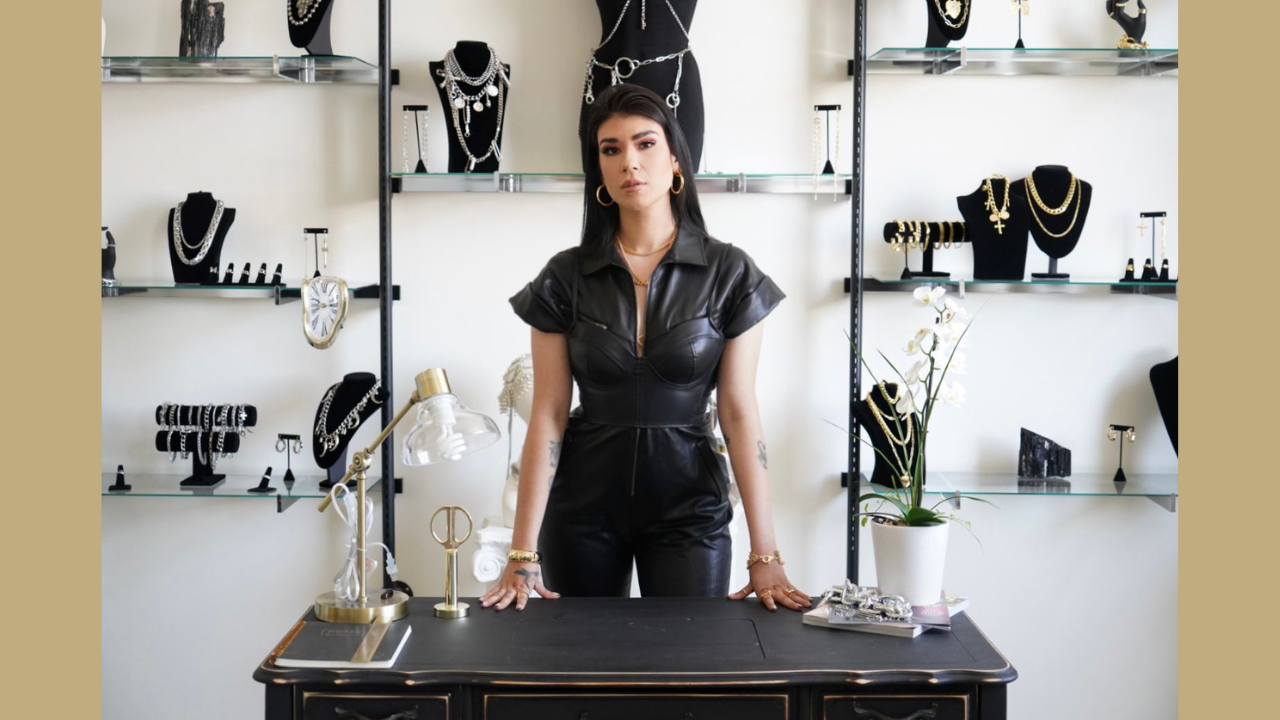