It's hard to believe it's already been 12 years since The Hills, and its star, FIDM Alumna Lauren Conrad, first captivated television audiences.

The Hills, which focused on Lauren pursuing her Fashion Design education at FIDM and a career in the fashion industry, also starred Whitney Port, Brody Jenner, Audrina Patridge, and Heidi Montag, among others. The wildly popular series was a spin-off of the MTV reality show, Laguna Beach: The Real Orange County, which also starred Lauren (then known as LC) and several students attending Laguna Beach High School.

Lauren, who left The Hills halfway through the fifth season to pursue her fashion career, was replaced by Kristin Cavallari, a former Laguna Beach cast member who now stars in her own E! reality show, Very Cavallari. While numerous stars of The Hills have found success, Lauren's post-MTV career exploded.

She began to design clothing lines for Kohl's, as well as a higher-end collection, Paper Crown. She's also a bestselling author with five books under her belt, and writes a lifestyle blog. Her passion project, The Little Market, co-founded with FIDM Grad Hannah Skvarla, is a popular online shop that sells fair-trade, artisan-created products from marginalized women around the globe.

Last year, Lauren welcomed her son, Liam James Tell, with her husband, William Tell. "I'm going to have to figure out how much of motherhood to share on social media," Conrad told Fit Pregnancy. "Obviously you want to protect your child in every way you can. At the same time, my brand is based on being accessible and sharing the milestones of my life, and I'm so excited about it all. I'll find a middle ground."

While the cast of The Hills has ventured in different directions, fellow FIDM Alumna Stephanie Pratt recently told MailOnline: "I would love to do a 'The Hills: 10 Years Later' type thing. Like a reunion with the cast, to see where everyone's at." And on Watch What Happens Live with Andy Cohen, Kristin Cavallari stated: "Of course I would love to do it. I think at some point it will happen, but I think just right now it wasn't the right time."

We'll be sure to stay tuned. 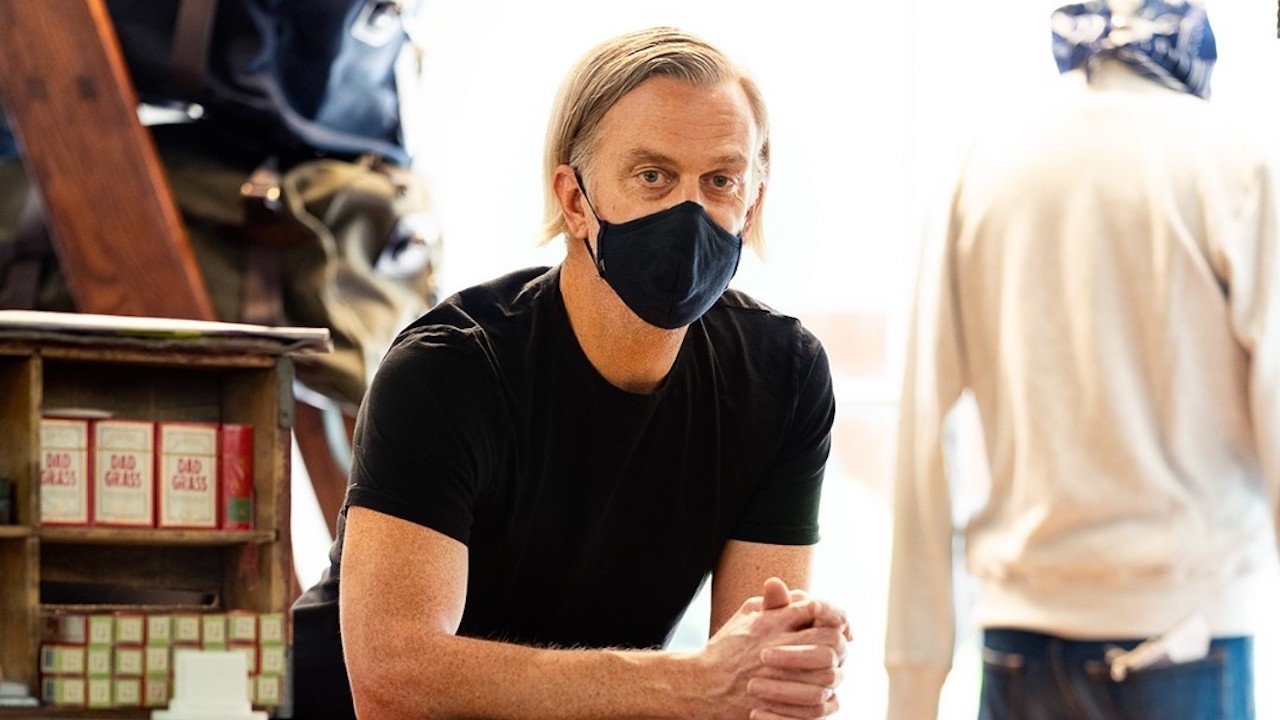 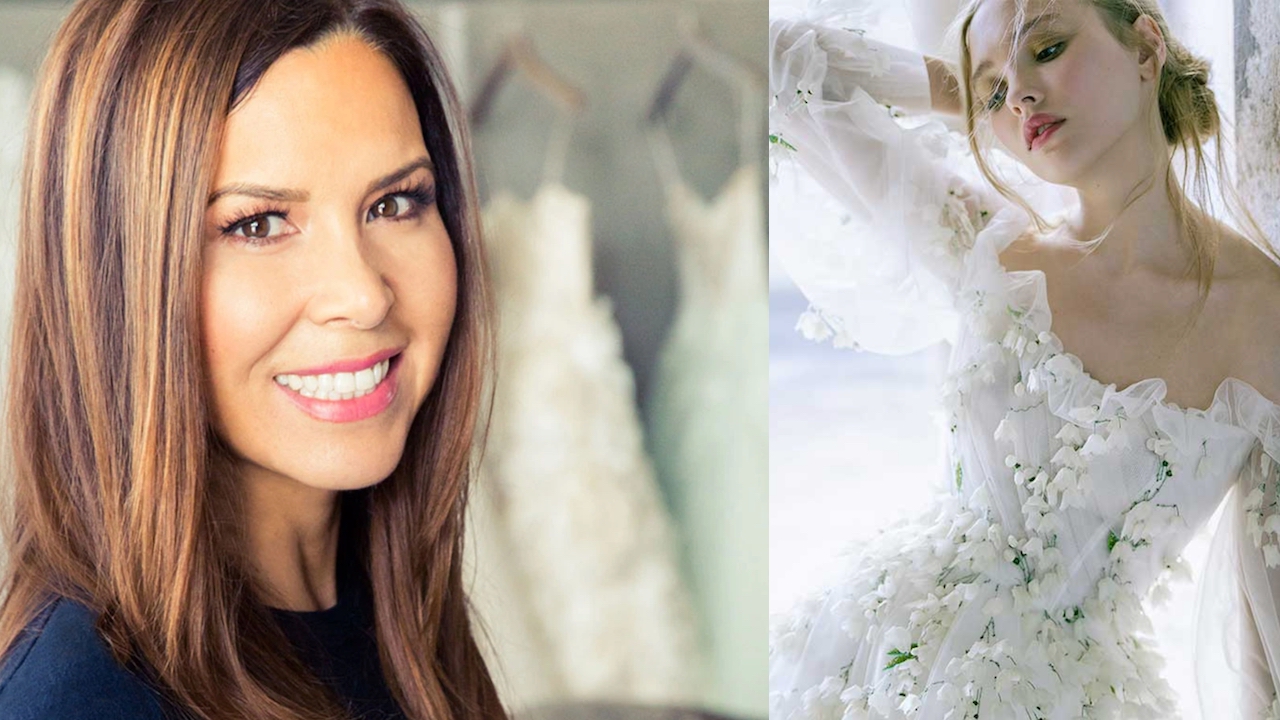 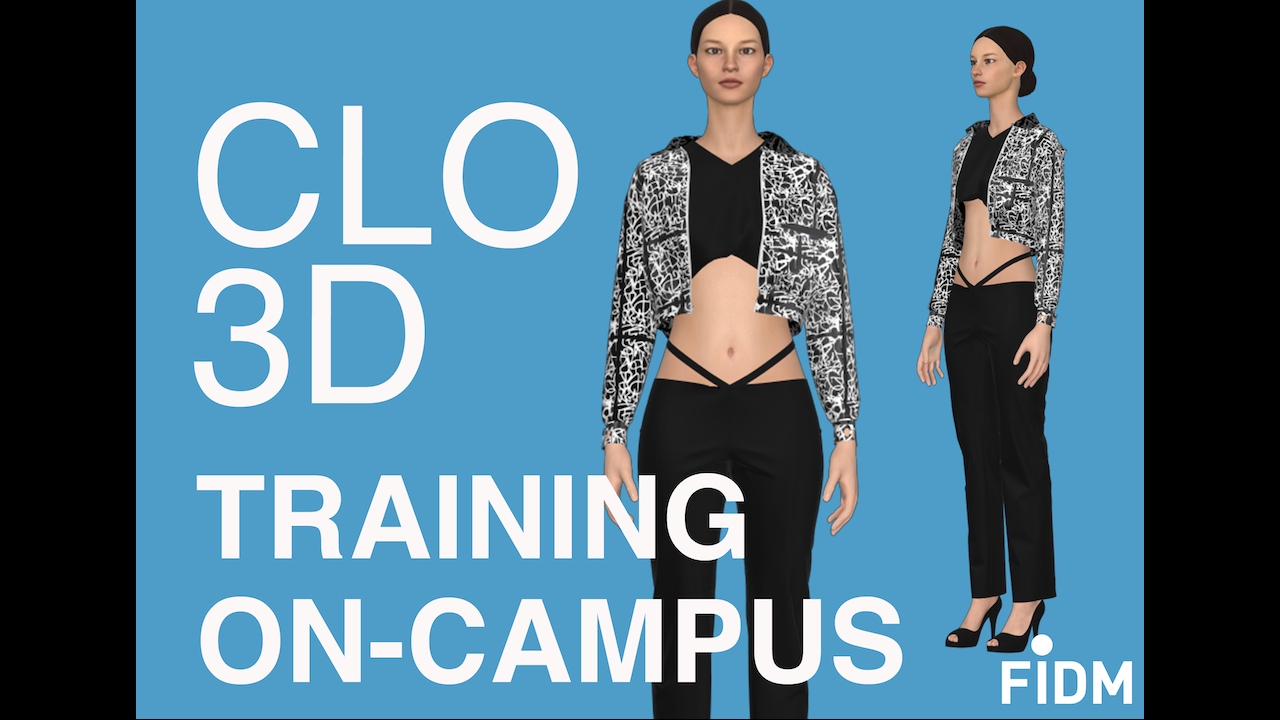 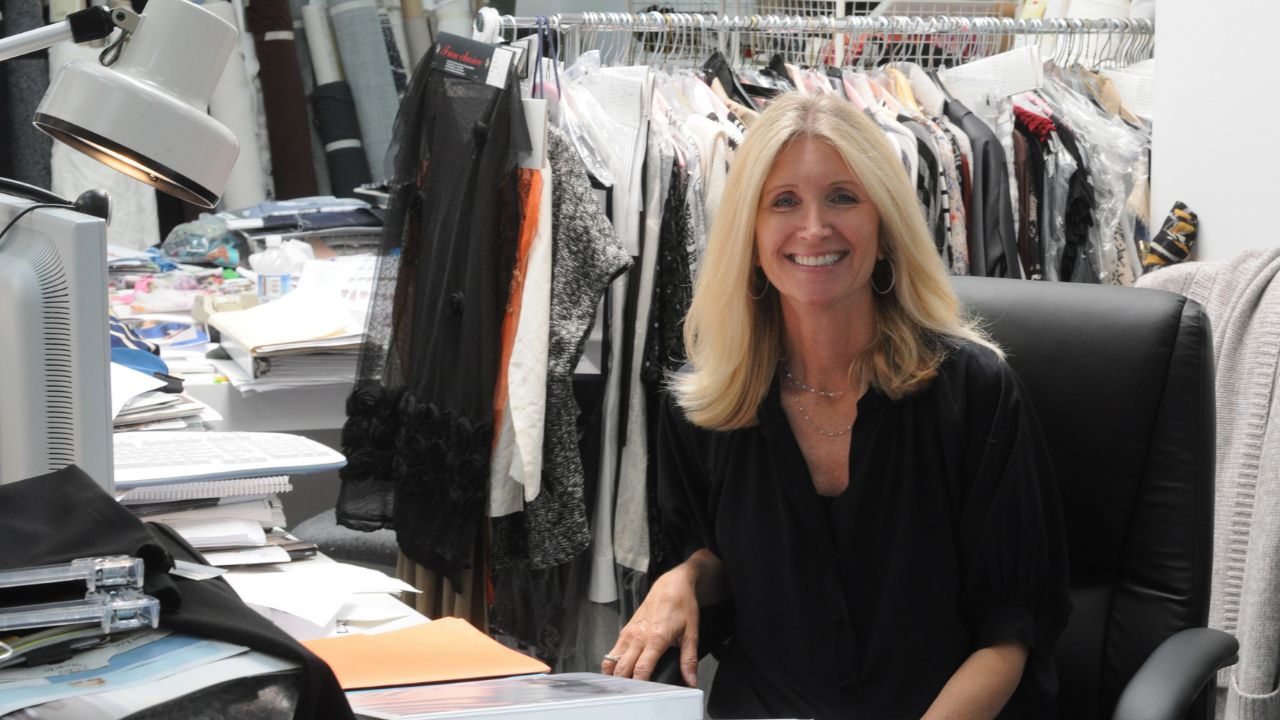 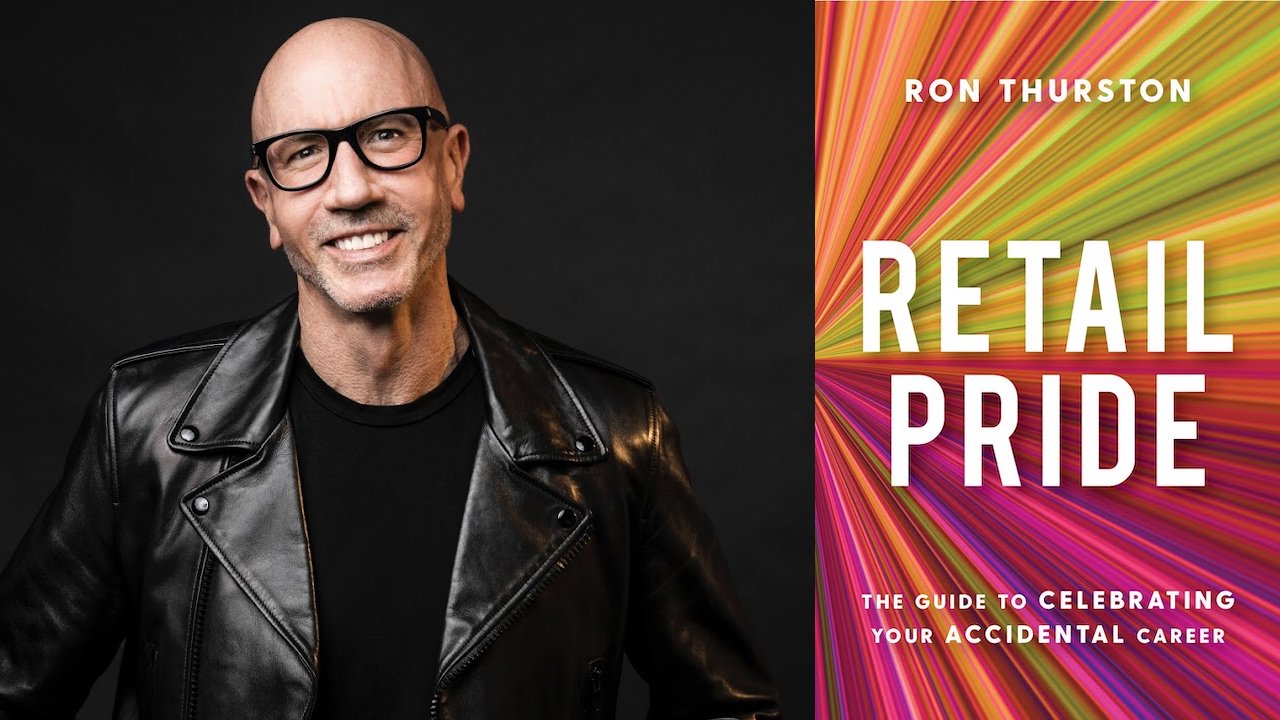