Instructor Has Worked with HBO, Apple, and Hulu

Cullen Kelly is a Senior Colorist for TV, film, and commercials

Since receiving a B.A. in Film from Art Center College of Design, Cullen Kelly has developed expert knowledge of HDR, Dolby Vision, ACES, and post-production workflows. As an in-demand freelance Senior Colorist, his credits span film, television, and commercials for clients and outlets including Netflix, HBO, Hulu, Microsoft, American Airlines, and Apple. With a background in image science as well as the arts, he’s passionate about the intersection of the creative and technical, and its role in great visual storytelling. In addition to sharing his industry knowledge at FIDM, Cullen is a sought-after educator for companies such as Blackmagic Design, Frame.io, FilmRiot, and MixingLight.com. 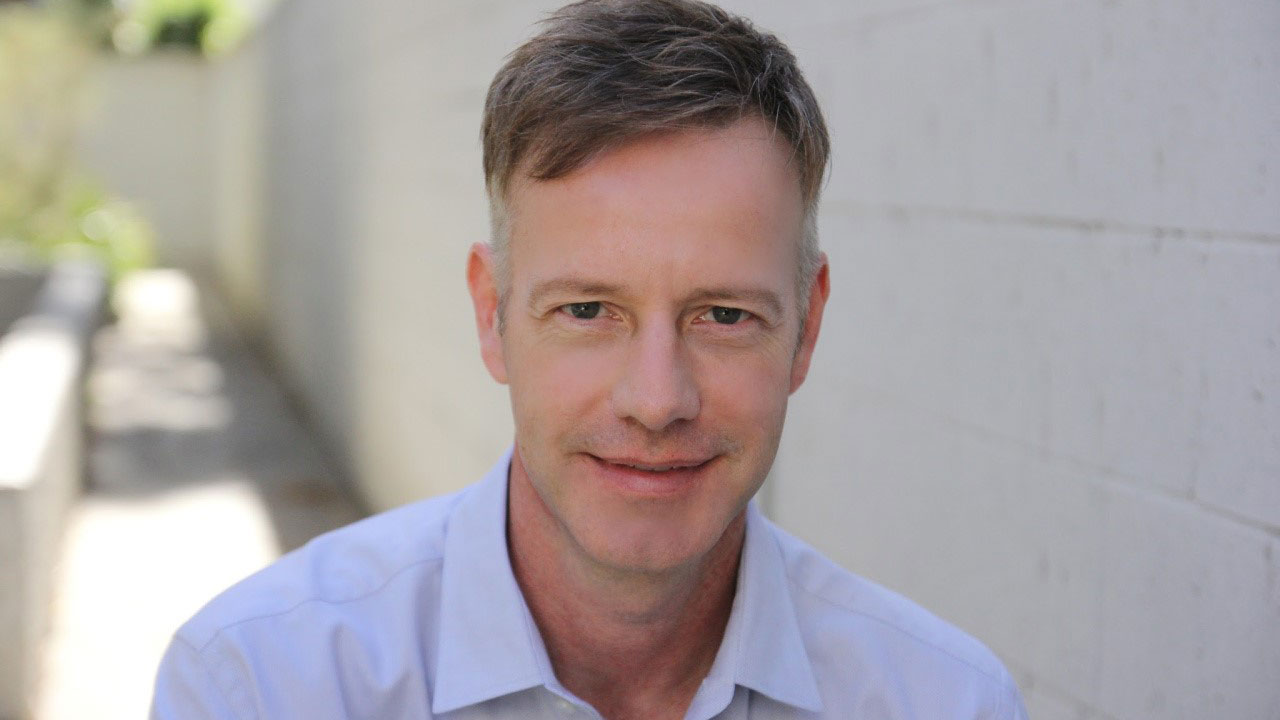 Instructor is a Producer at Paper Communications 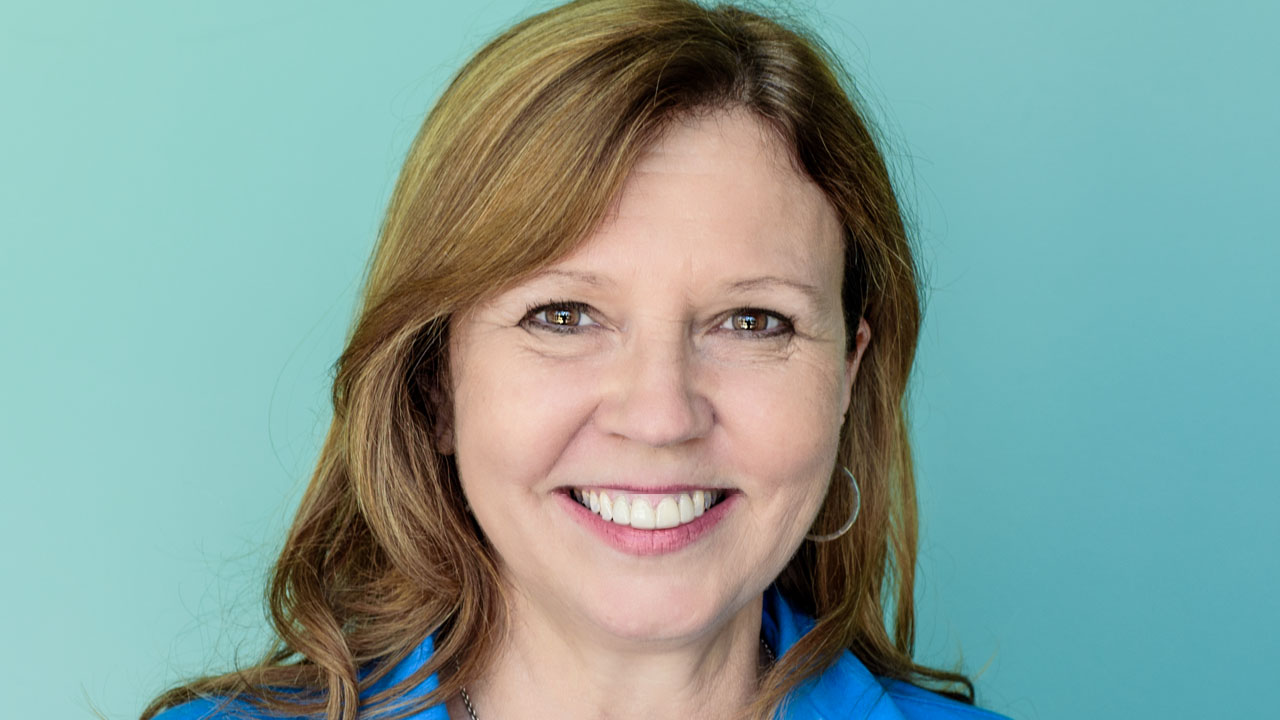 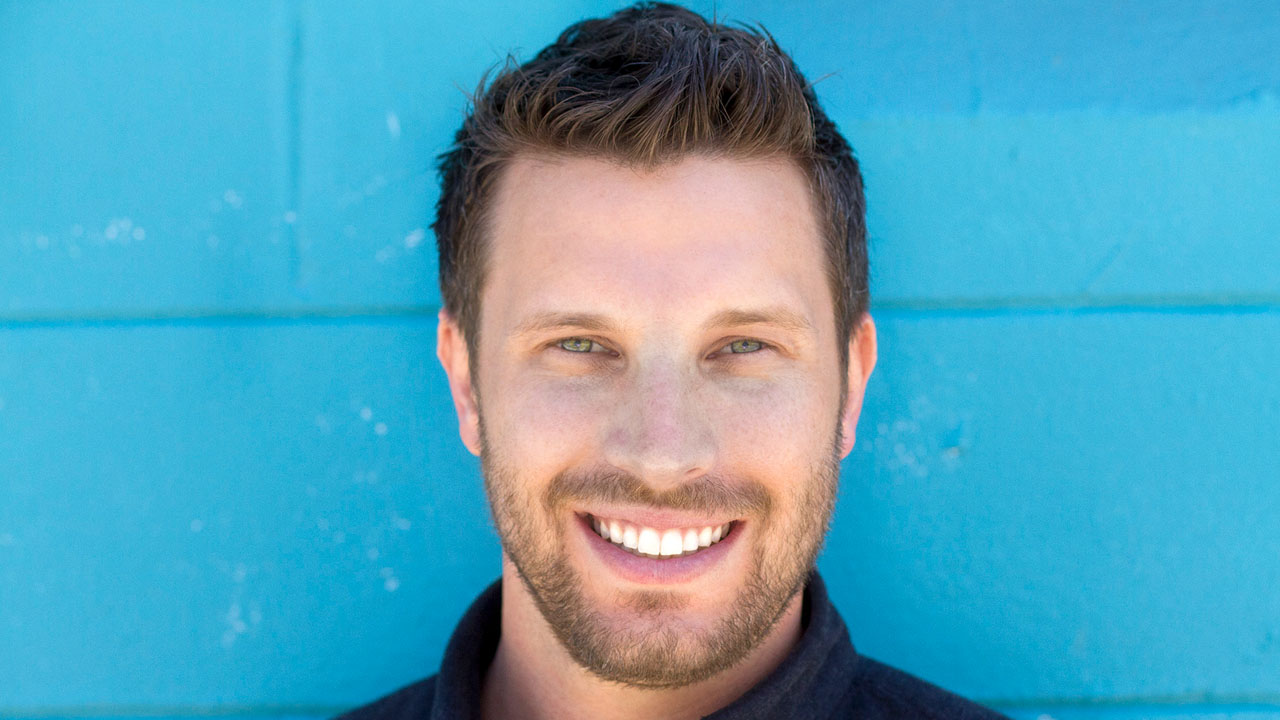 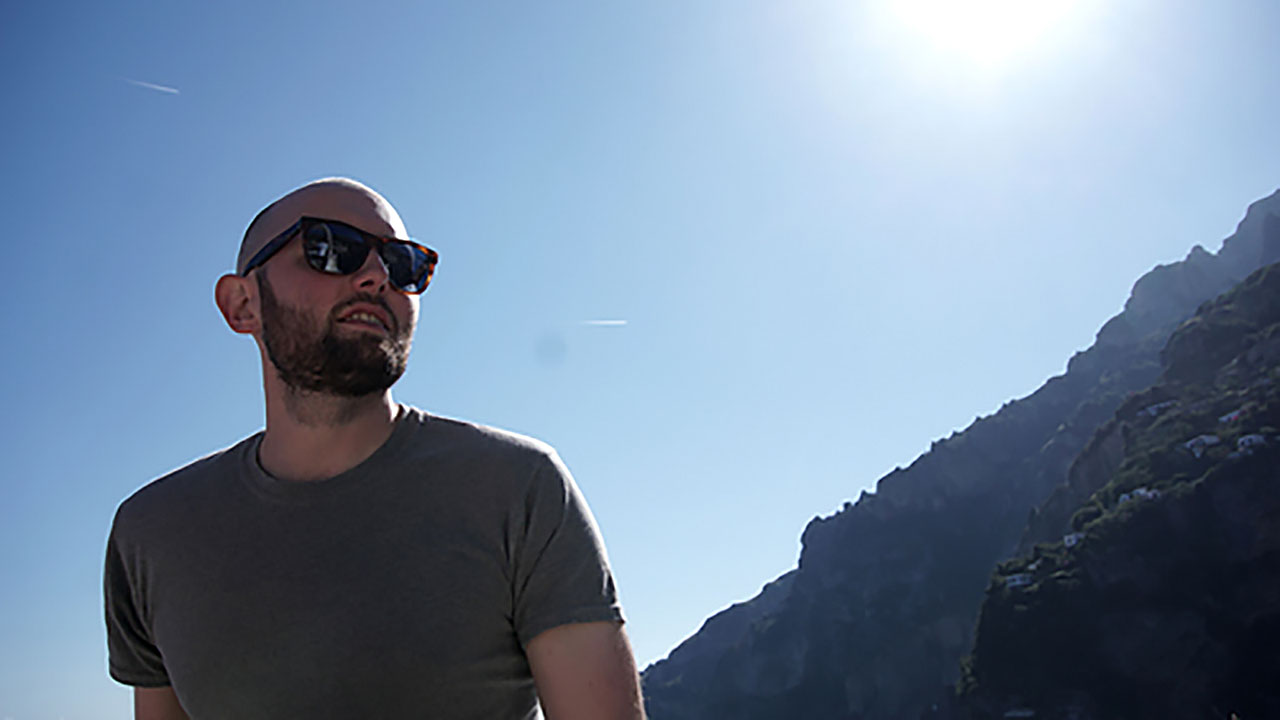 Sara Caldwell has worked with Discovery Channel and the BBC