Trinidad3, the premium denim label founded by former U.S. Marine Corps sergeant and FIDM Graduate Trinidad Garcia III (pictured at left), made the cover of California Apparel News’ February 7–12, 2020 edition with the Barron jean they created for veterans who have lost their legs in combat. In addition, the Los Angeles-based company's Barron style was named Best Showpiece by Rivet magazine’s Rivet Awards, where other winners included G-Star Raw, Diesel, and 7 For All Mankind, after showing at the Project trade show in Las Vegas earlier this month.

Since earning degrees from FIDM in Apparel Industry Management, Menswear, and The Business of Denim, Trinidad has taken the industry by storm. His designs have been spotted on NBA player Markelle Fultz of the Orlando Magic and MLB player Aaron Judge of the NY Yankees, and last year, Sportswear International named Trinidad3 Best New Denim Brand. And now, the entrepreneur, fashion designer, and proud U.S. Marine’s line has expanded to address veterans who have lost their legs in combat but still want to wear jeans.

He told Apparel News that the project began in November after meeting Marine veteran Josue Barron (pictured at right) who lost his left leg and left eye while serving in Afghanistan in 2010. The Purple Heart recipient spent years recuperating and rehabilitating and had to work hard to adjust to his eight-pound prosthetic leg. He quickly learned that people with prosthetic legs must adjust the limb to sit down comfortably, so they often prefer to wear shorts, even if it means suffering in cold weather. “I don’t want to wear shorts all of the time,” Josue told Apparel News. “I want to look sharp and blend in with the crowd. But if I do wear pants, I pay for it, and I’ll be in pain.”

Josue shared with Trinidad how much he missed wearing jeans, which made the FIDM Grad want to help. “It is instilled in us that we have to take care of the veteran to your left and to your right,” he told Apparel News. “We’re rooted in service to others.” Trinidad decided to create a fashionable and functional jean. He made a 12-inch seam on the jean’s left thigh that could be unzipped to easily adjust the prosthetic’s strap and named it the Barron by Trinidad3. There’s also a slim-cut version. Trinidad plans to put the jeans into production at his Huntington Park, California factory and will add styles for women with prosthetics as well.

On Instagram, Josue recently wrote: “Thanks to my boy Trinidad and the his team we created a pair of pants that makes my life easier, comfortable and stylish and let’s me wear denim again! Thank you Trinidad3 for creating these in multiple styles for me and also using the best quality and one of a kind denim! We hope to make this mainstream to help all people with disabilities that may struggle with this. Just the beginning!”

Photos at right by Isaac Lopez. 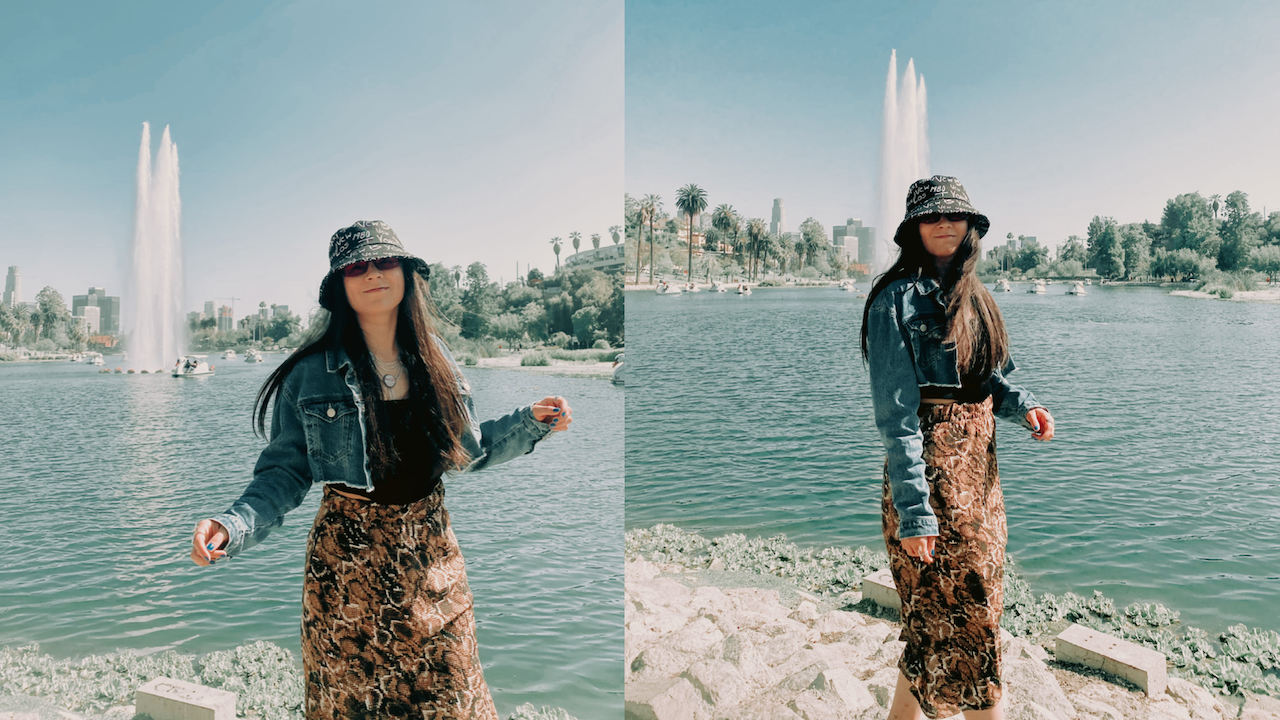 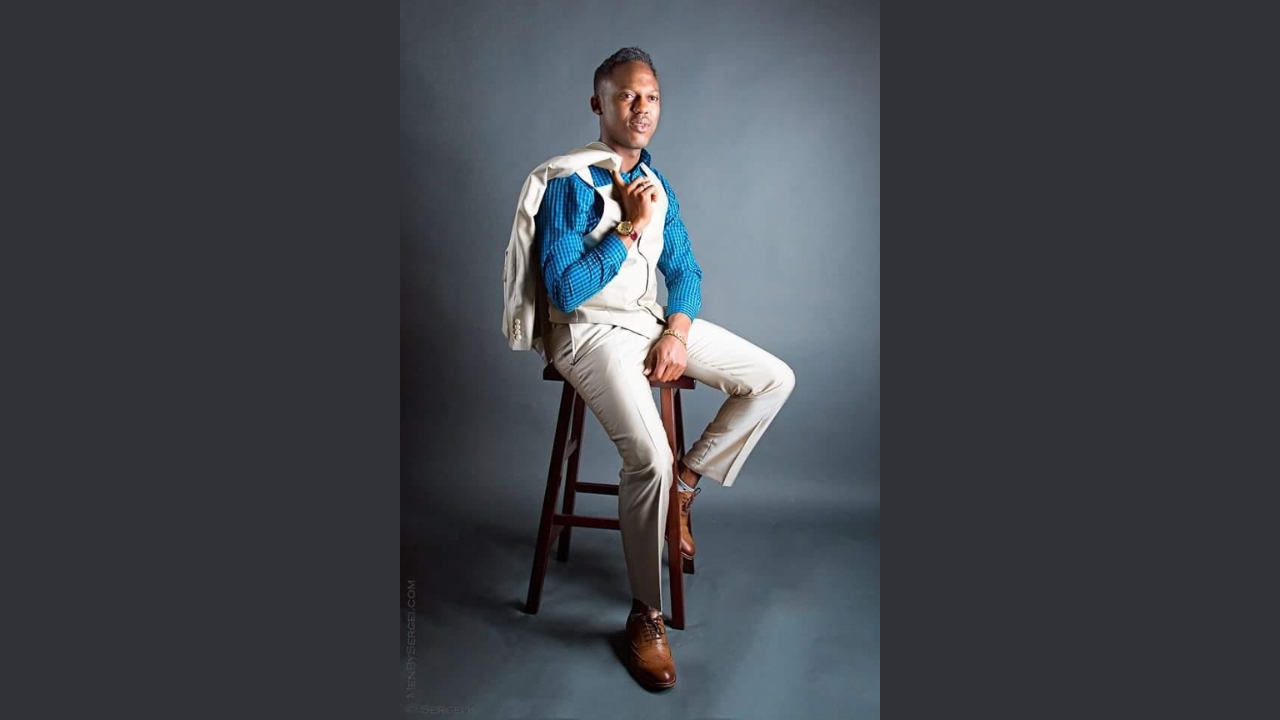 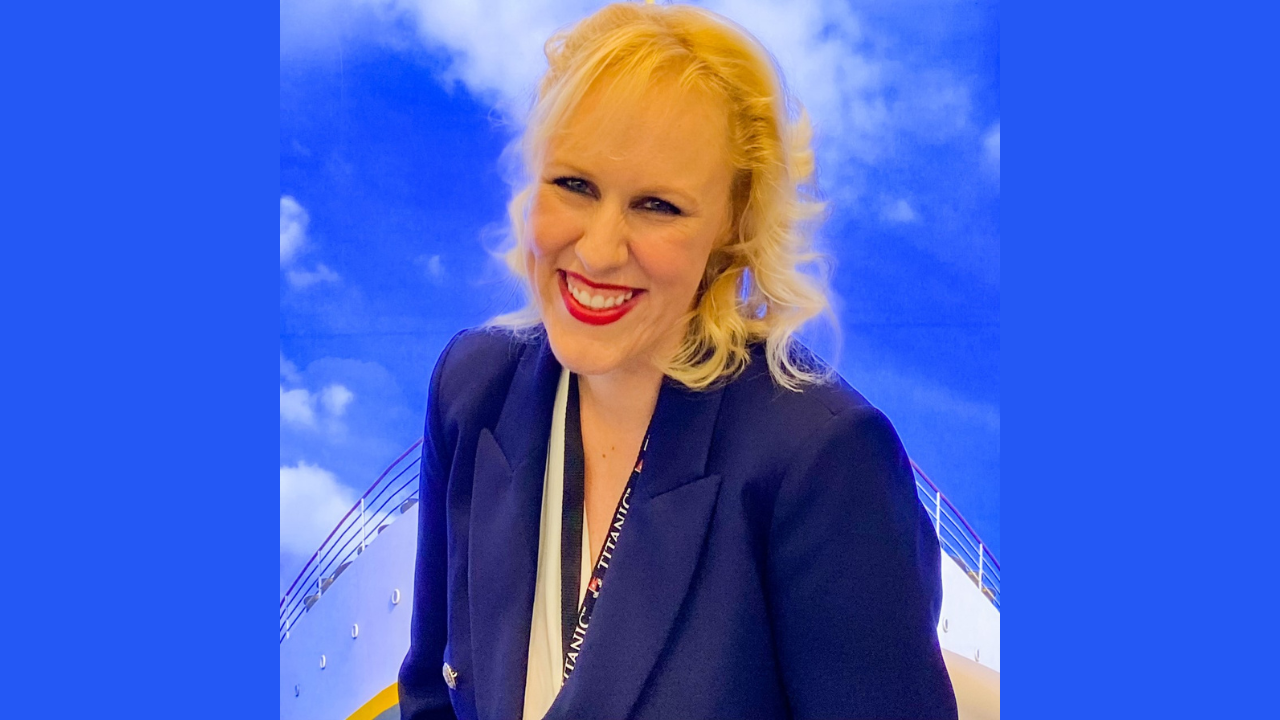 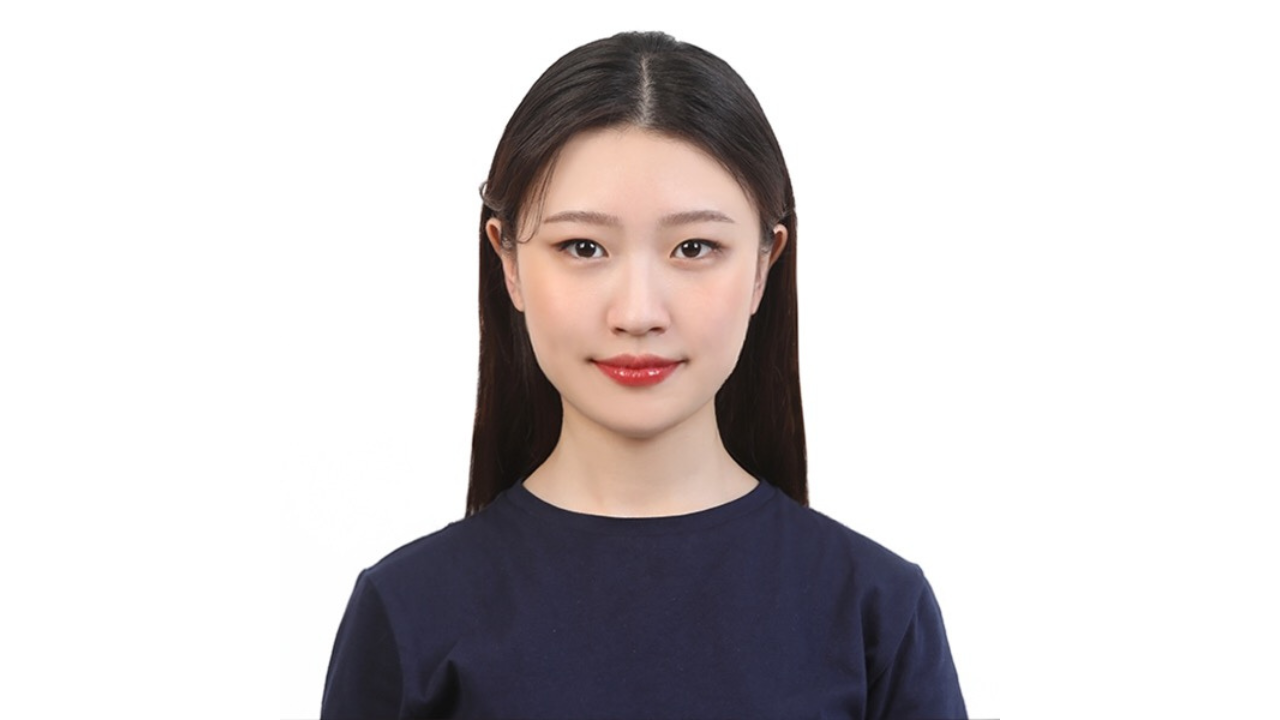