Alumna Tuesday Conner's short film, Young and Naive, has won 21 awards from around the world and recently won the Audience Choice Award in the Africa Bayelsa International Film Festival in Nigeria.

"My film is an apology to every child ever sexually molested," she said. She added that the Nigerian government plans to incorporate her film into their public school system as well.

"My film presentation package is a direct reflection of my schooling and I am forever grateful for each of my teachers at FIDM and the words from Founder Tonian Hohberg at Orientation that echo in my heart every day: 'Get rid of every negative aspect in your life, be it your dog, your broken down car or your boyfriend.' I hold these words to my daily life and will forever."

When she first graduated from FIDM, Tuesday was hired as an assistant designer to Bob Mackie in his blouse division. Two weeks later she was costuming stage on Broadway at the Lincoln Center in New York, and spent many years as a costumer in Hollywood and on Broadway. She has since retired from costuming and now teaches private sewing lessons.

The trailer for the film Young and Naive could be traumatizing for some viewers. Watch at your own discretion. 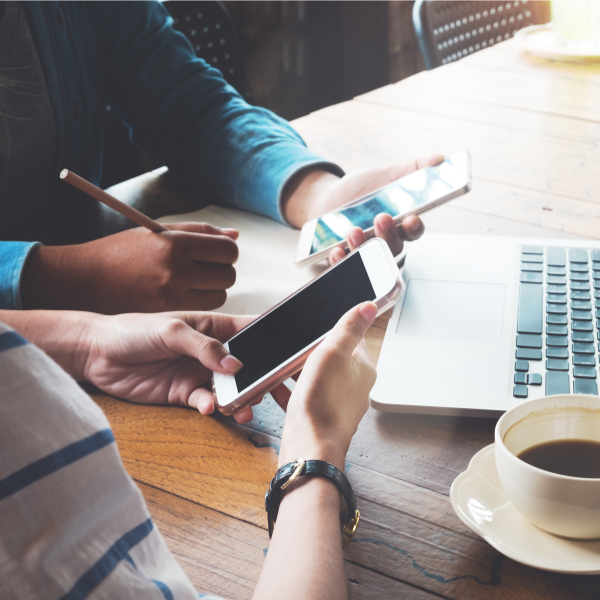 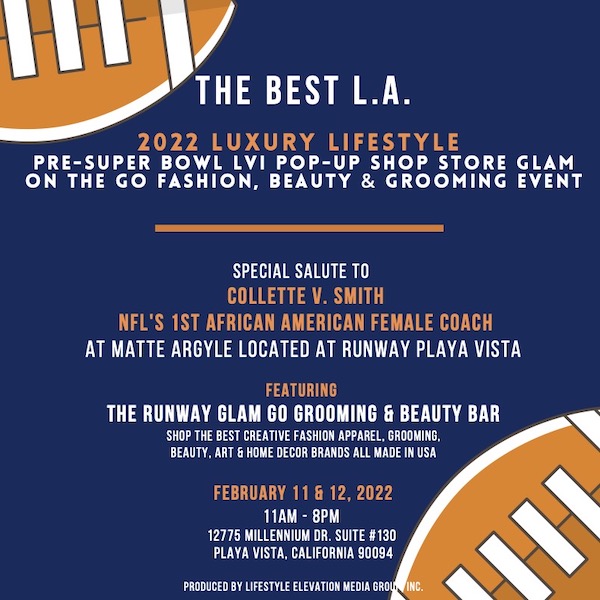