In celebration of the upcoming 22nd Costume Designers Guild (CDG) Awards and Costume Designer Michael Kaplan's Lifetime Achievement Award, FIDM Film & TV Costume Design students are creating costumes inspired by the 1985 film Clue for the opening exhibit, “Movie Night,” at the CDG on Sunday, January 25. The show will remain at the CDG in Burbank for two months before it returns to FIDM for mounting as a window display on the Los Angeles campus.

The New Yorker mentioned Michael Kaplan in their December 18th article by Rachel Syme, "The Curious Case of Chris Evans's Sweater in Knives Out," saying ,"He recently got a call from the Fashion Institute of Design and Merchandising, in Los Angeles, which will be honoring his career with a special exhibition in 2020. Each one of the students at FIDM has to design a new costume inspired by one of his projects; he thought they would choose Fight Club or perhaps Blade Runner. Instead, they chose Clue, which tickled him."

The exhibit will display the design, illustration, and creation of costumes from the film Clue and will be presented in the style of steampunk. 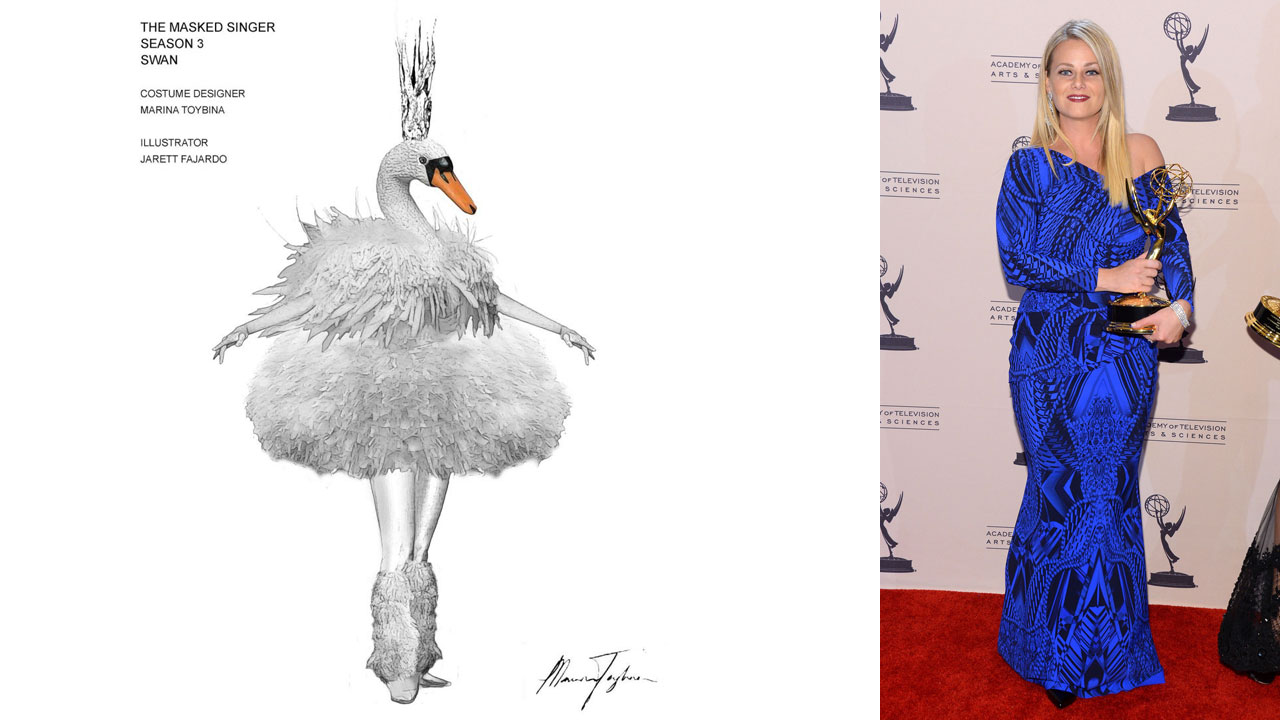 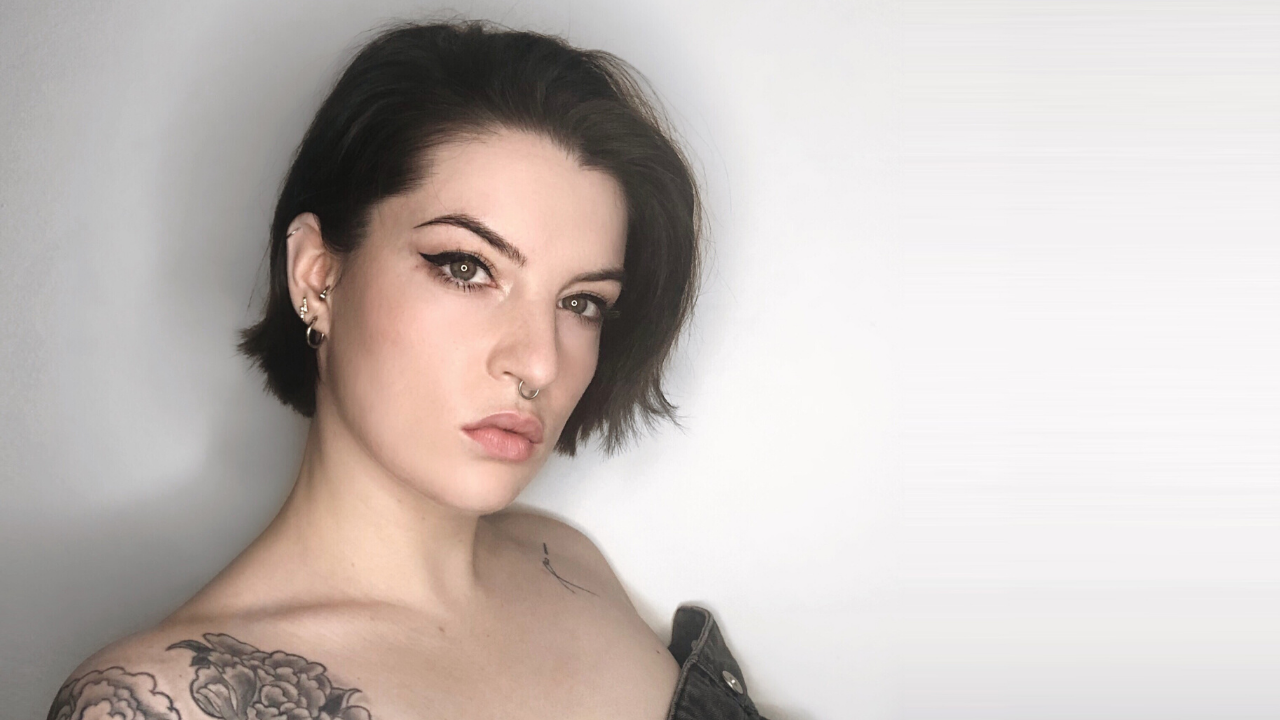 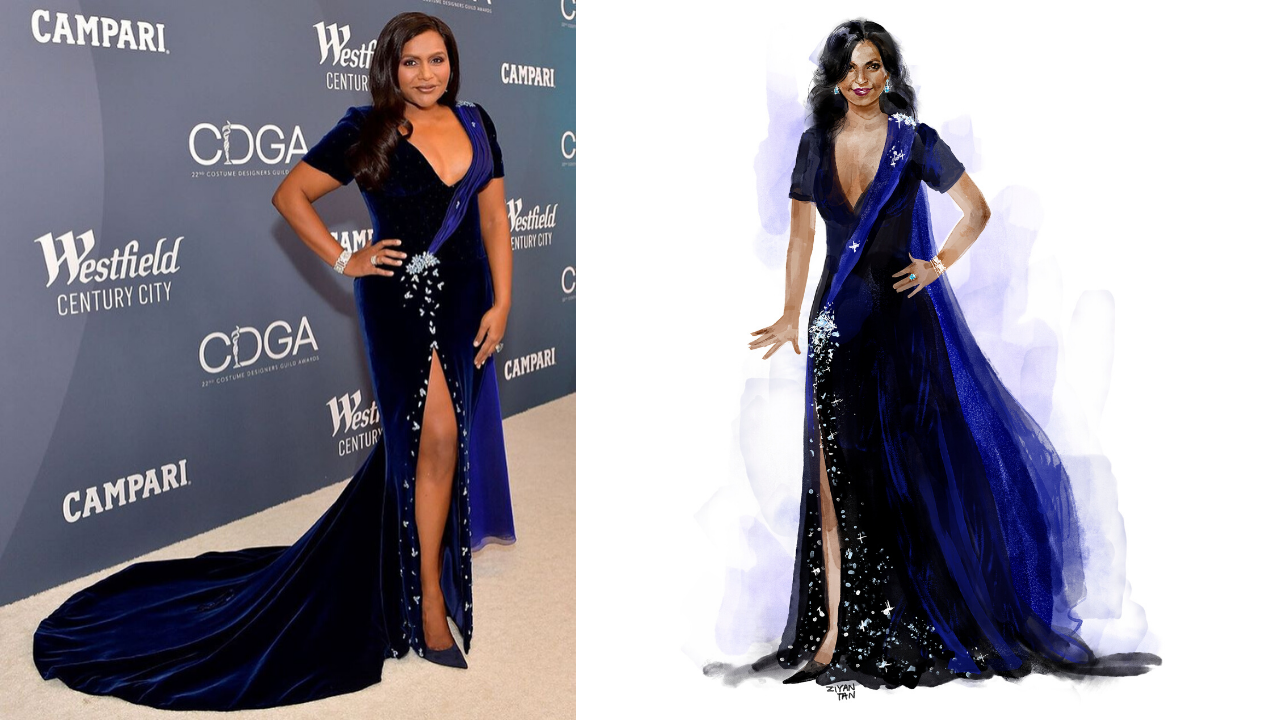 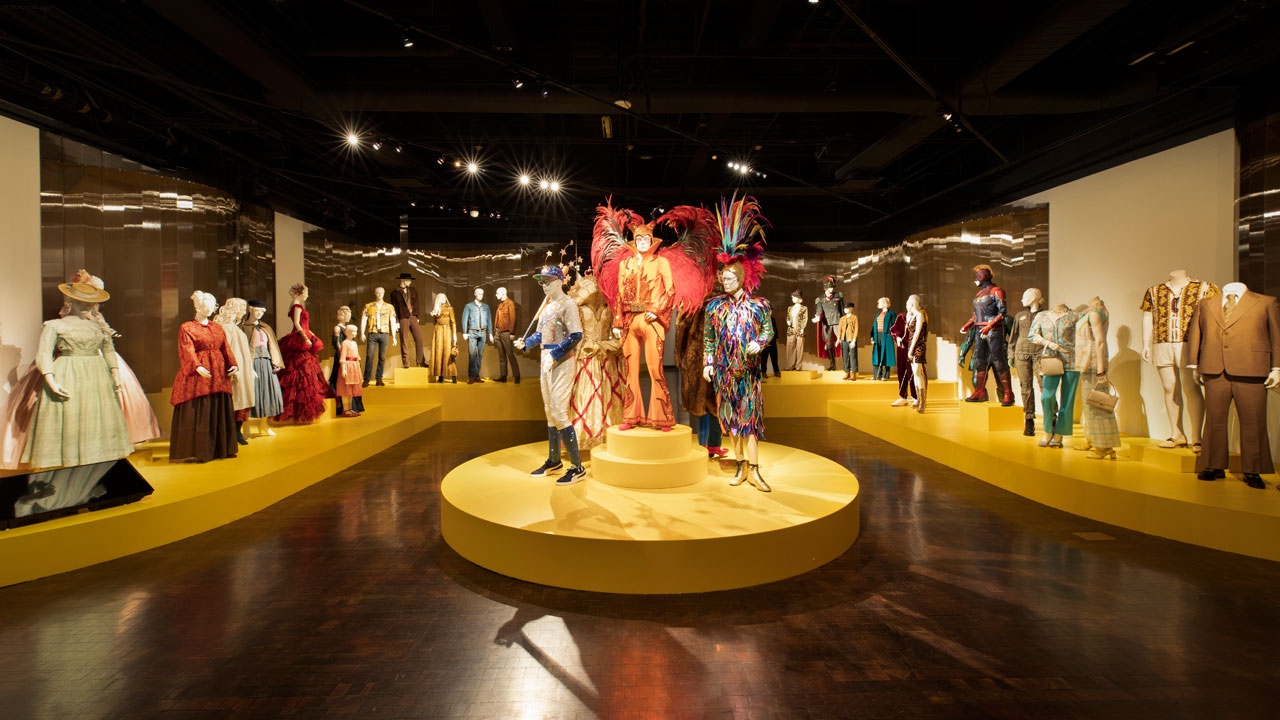 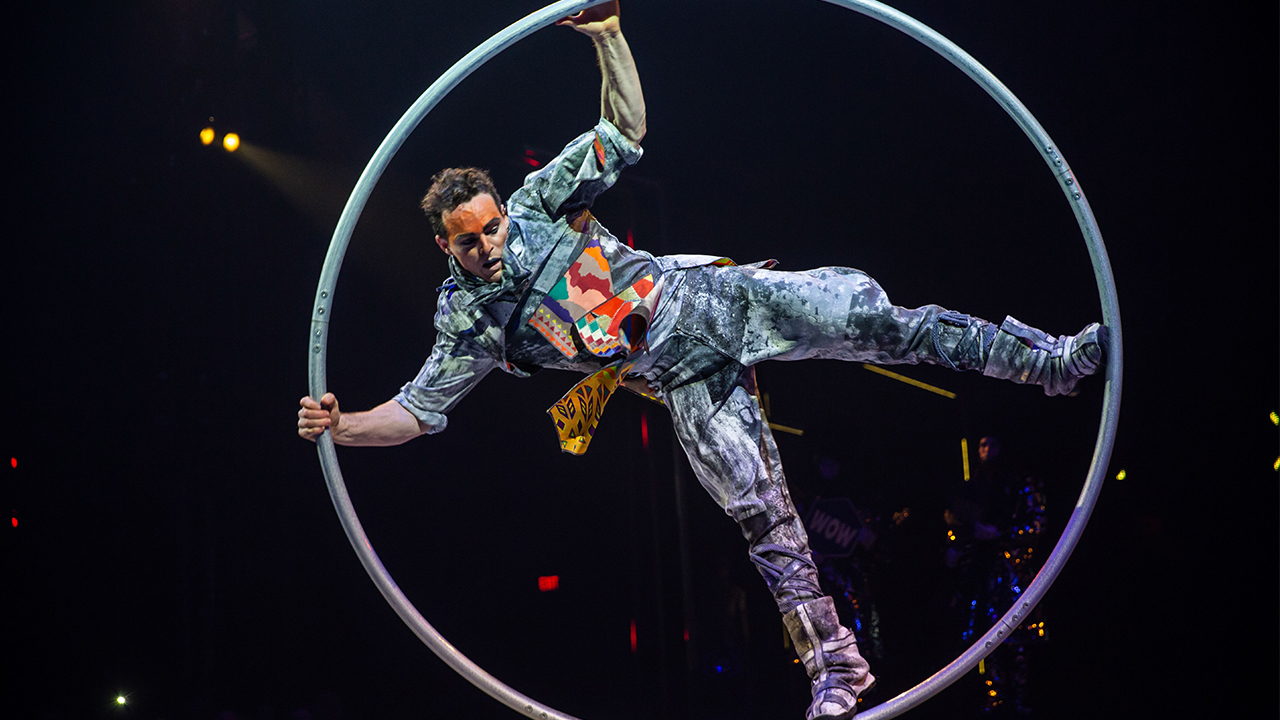