Faculty member Eduardo Castro, famed Costume Designer of ABC's “Ugly Betty” and “Once Upon a Time,” has been named as Presenting Designer for the upcoming FIDM Film & TV Costume Design “Rise of the Guardians” exhibit and thesis presentations on June 18, 2022. We caught up with the designer who teaches "Professional Presentation for Costume Designers" (DESN 4930), to learn more about his success and teaching style.

Tell us some of your highlights of your work as Costume Designer on "Ugly Betty" and "Once Upon A Time." Both "Ugly Betty" and "Once Upon A Time" were highly creative projects that went above just normal shopping. On both shows we created many looks from scratch, On "Ugly Betty" many of Vanessa Williams's looks were custom made--dresses, skirts, blouses, and suits were manufactured in a few days. We had the great help of master couturier John Hayles at the Universal Studios workroom who helped create some amazing costumes. It was also a show where I had to be aware of up-to-the-minute trends, so I was constantly at the major design boutiques of Carolina Herrera, Ralph Lauren, Alexander McQueen, Marc Jacobs, and others. However it was my tenure on my first design assignment on "Miami Vice" that made me aware of the world of high fashion, when I was sent to Paris and Milan to shop for the show. On "Ugly Betty," I did most of it in LA with the occasional shopping trip to New York.

"Once Upon a Time" was a world that was completely created. All of the fantasy costumes were custom made, again very fast. I only has three weeks to complete the pilot, where every single fantasy character was custom made and even some of the contemporary pieces, especially Henry's peacoat. He was only 11 at the time and we had a hard time finding a peacoat small enough, so we quickly made one. Again most of the pieces were made with a week's time!

Tell us about "Portfolio Presentation," the class you teach at FIDM: I teach students how to prepare for interviews, fine-tune their websites and portfolios, and discuss the situation of networking in the business.

Describe your teaching philosophy: Trying to instill the students with confidence and focus on their goals and dreams so that they become a reality.

What is your favorite class project? Overseeing students work and advising then on their strengths and weaknesses and address them so they can proceed to present their work with focus and strength.

Anything else you would like to share? Yes, as an instructor, I also learn from my students; this is a two-way street. The give and take from student and teacher is an amazing process. I love sometimes the very clever way they may be up to a challenge, and I always try to instill that sense of personal creativity which, when it blossoms, is very rewarding! 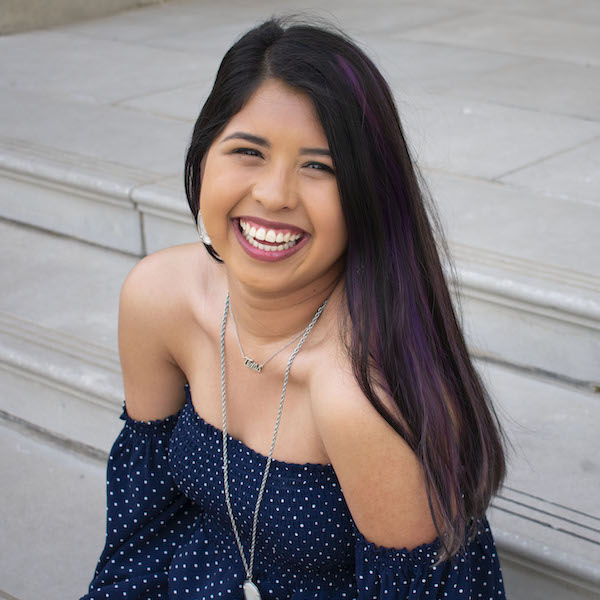 Grad is a Set Costumer in Austin 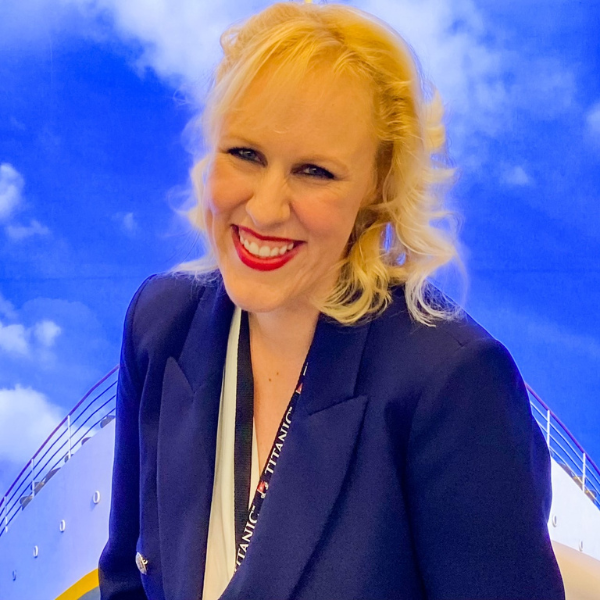 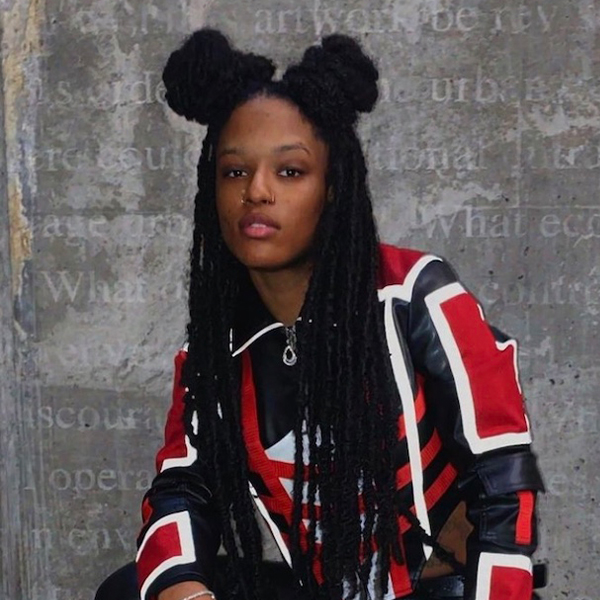