Amandine Garcia is an international student from France, attending FIDM on a scholarship awarded by the Fondation Marcel Bleustein-Blanchet in France. Since she was a small child, she's had a passion for costume design. “I used to sit on a bench with my grandmother,” she says, “and invent the lives of the people who were walking by. Clothes can tell everything about someone—their psychology and personality.”

Seven years ago, she wanted to apply to FIDM but first decided to become more proficient in English, so she moved to London. When she was ready, she took a trip to Florida, to meet with an advisor from FIDM. “When I did the interview, I knew it was the best school ever. I met with FIDM Alumni. They have amazing careers. I really hope I will have one like this after FIDM.”

In addition to living in the France, U.K., and the U.S., the aspiring designer worked as an assistant in Barcelona, Spain. “I really like that costume is a form of communication that can be understood by everyone,” she says, “even without speaking the same language. It’s a visual language. It can cause you to dream, to travel, transport you to another world, a magical world. That’s fantastic.” Every Friday night, she goes to the shooting of television shows, just so she can be in the audience. “I just want to be close to the set, to be close to my dream,” she adds. 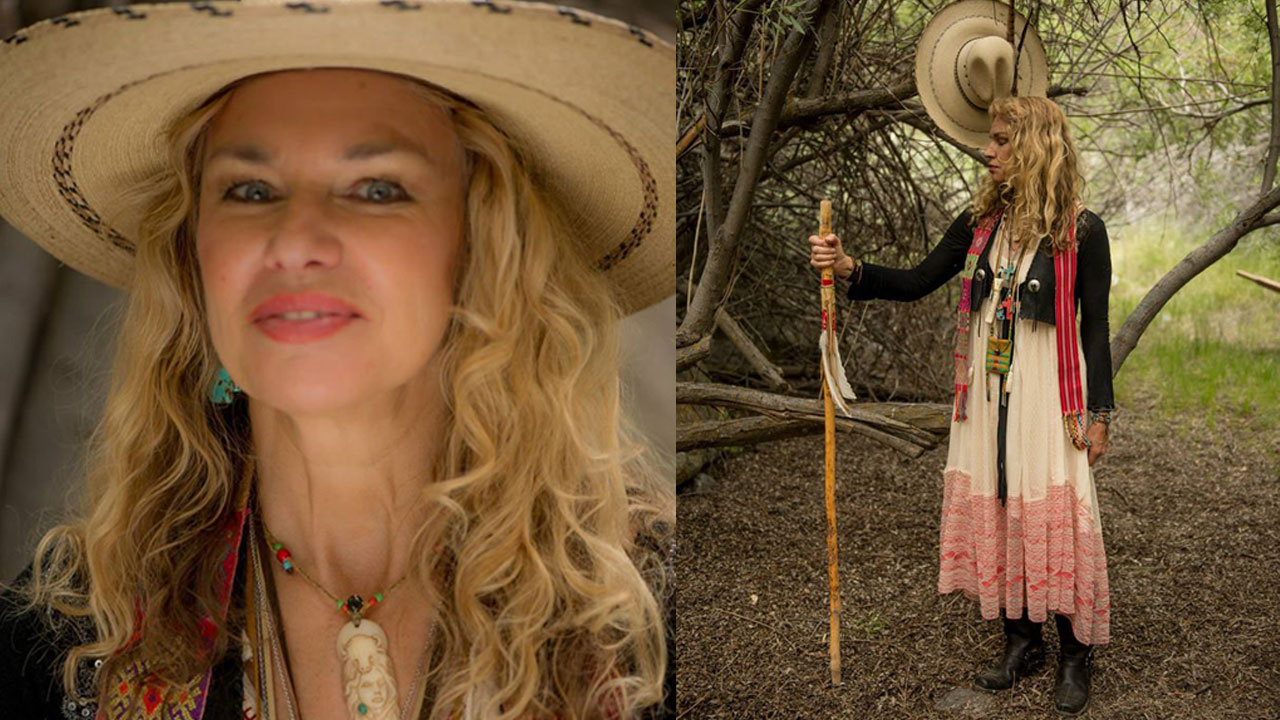 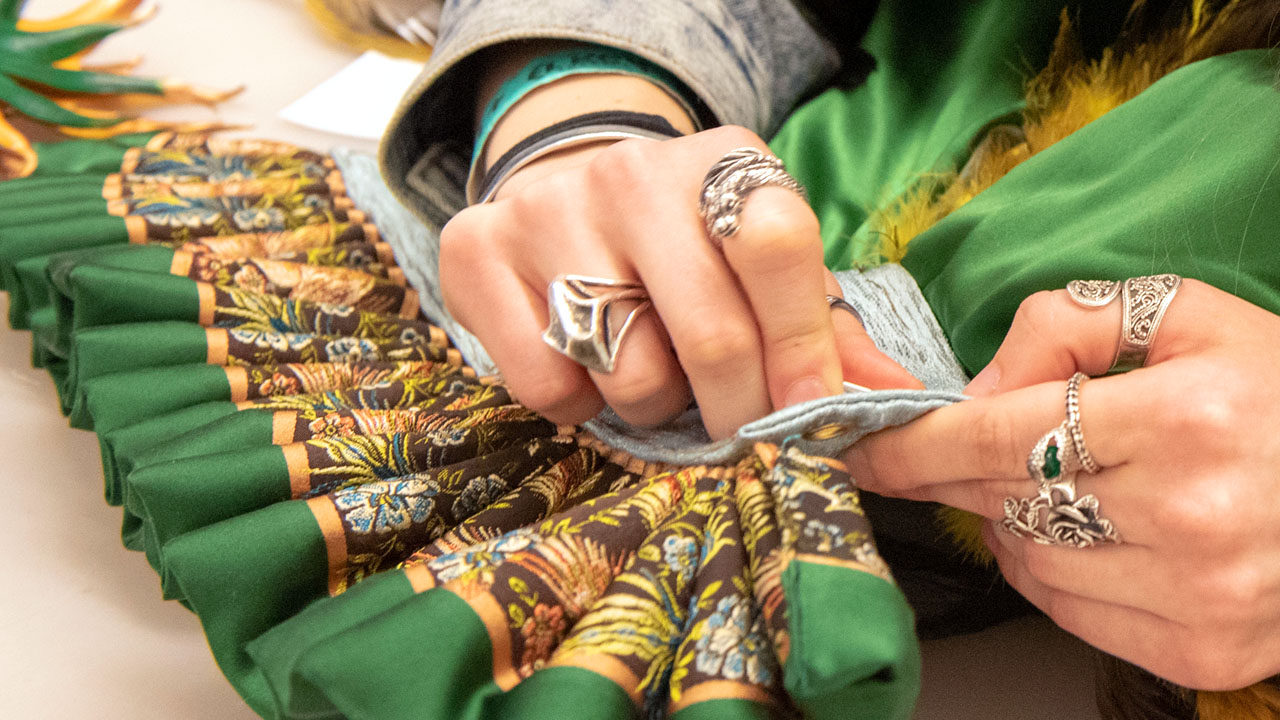