James moved to Los Angeles in 2003 to attend the American Film Institute Conservatory (AFI), where he received an MFA in Cinematography in 2005. For the past 15 years, he has been shooting independent features, short films, web series, interviews, documentaries, and commercials.

His work has been featured at the MOCA, LACMA, the Hammer Museum of Art, the South by Southwest Film Festival (SXSW), BFI London Film Festival, Festival de Cannes, Festival of Nations in Austria, and the Brooklyn International Film Festival. Recently, James photographed the feature film “Easy Living,” directed by Adam Keleman, which premiered at SXSW 2017.

“One of my favorite class projects is having the students recreate a scene from a movie or TV show. I also assign a BTS crew to make a documentary of the process. Besides being fun, this creates many valuable real-world challenges for the students to encounter as they leap into the complexities of visual storytelling.”

James West is an Outstanding Faculty Award Winner, an award given by the student body to outstanding faculty members. 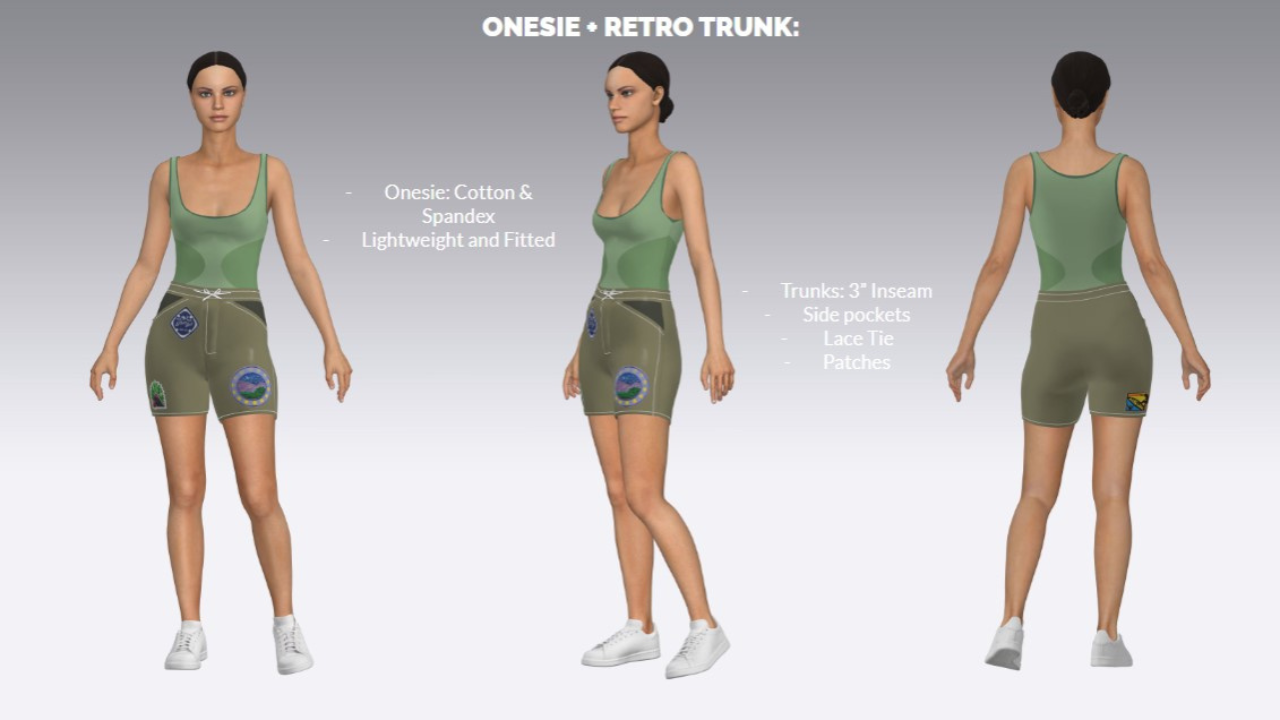 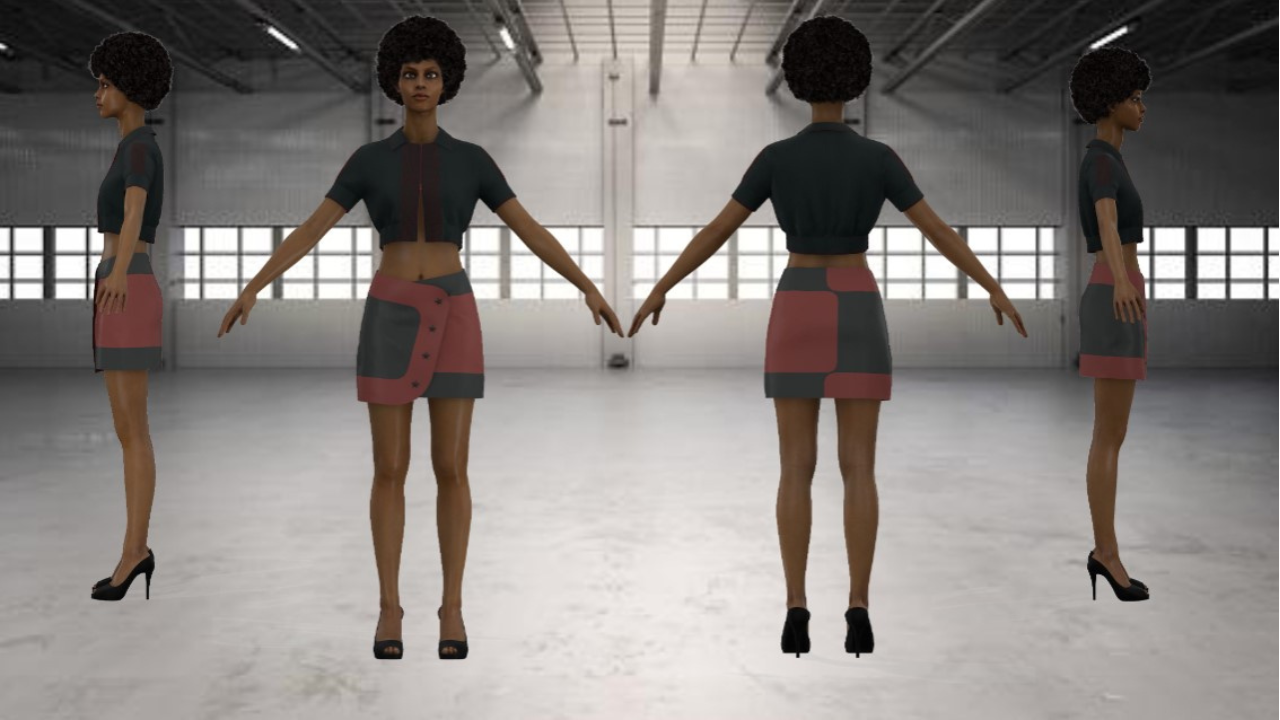 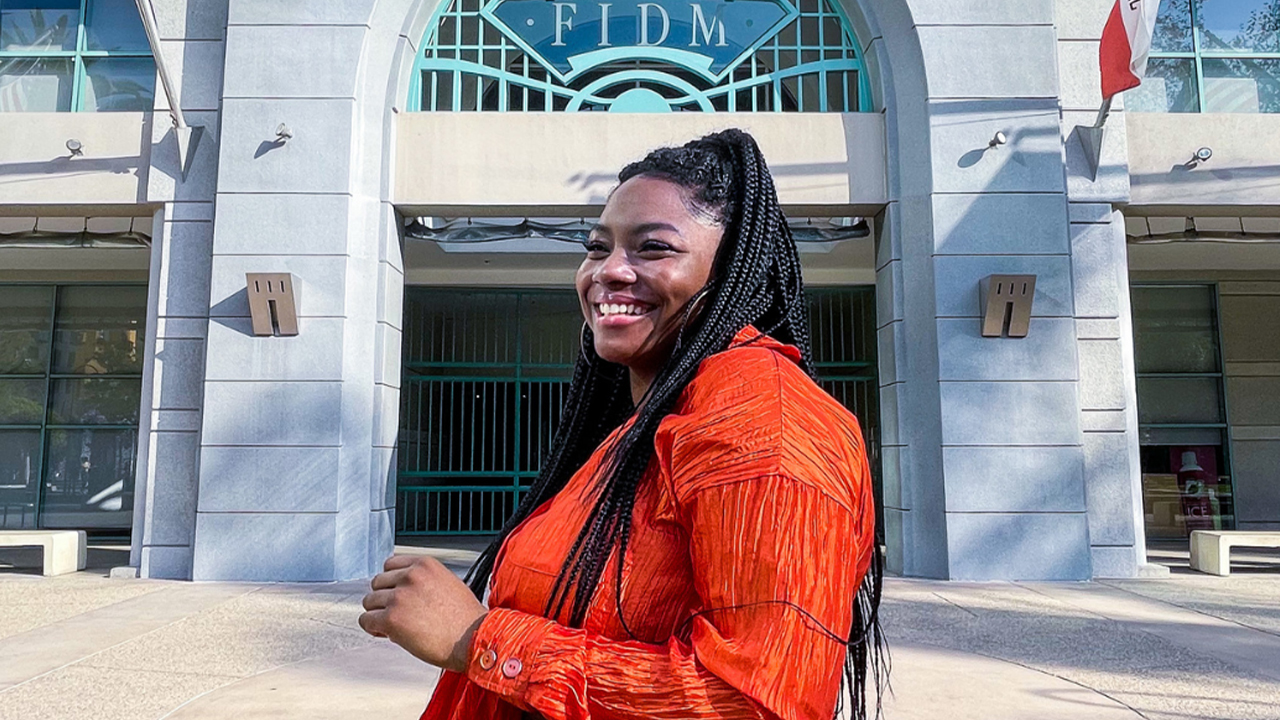 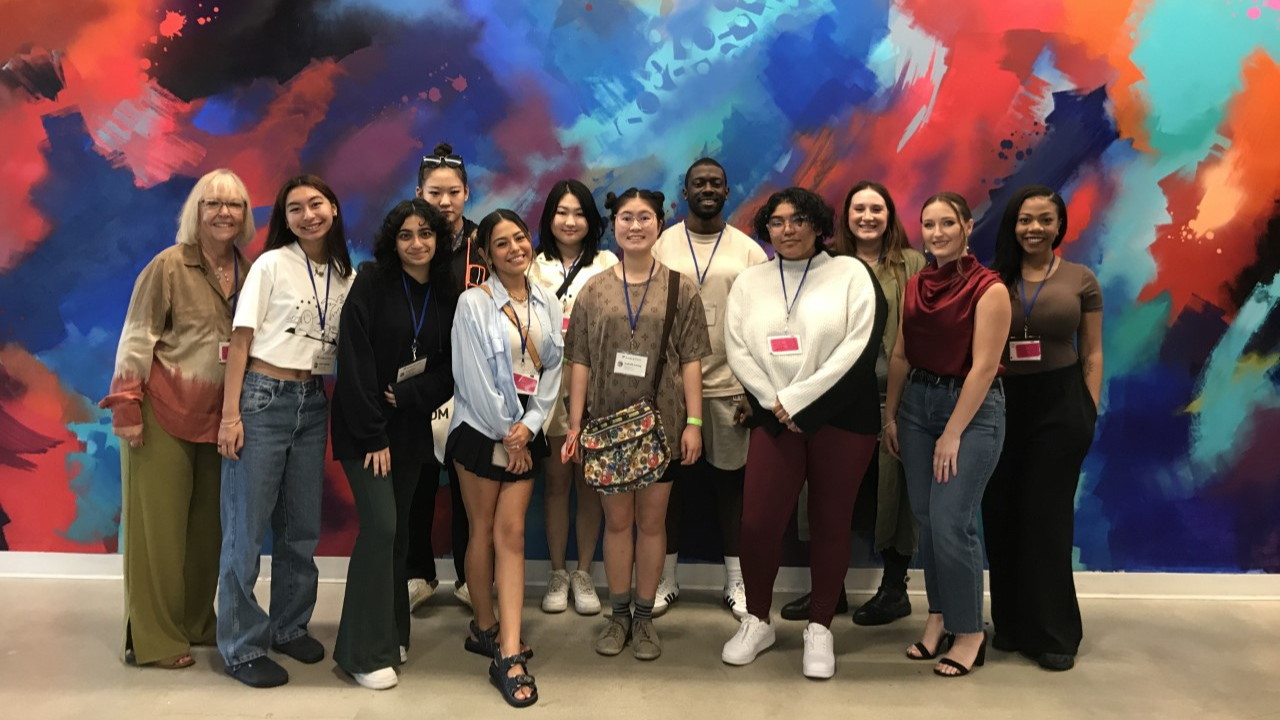 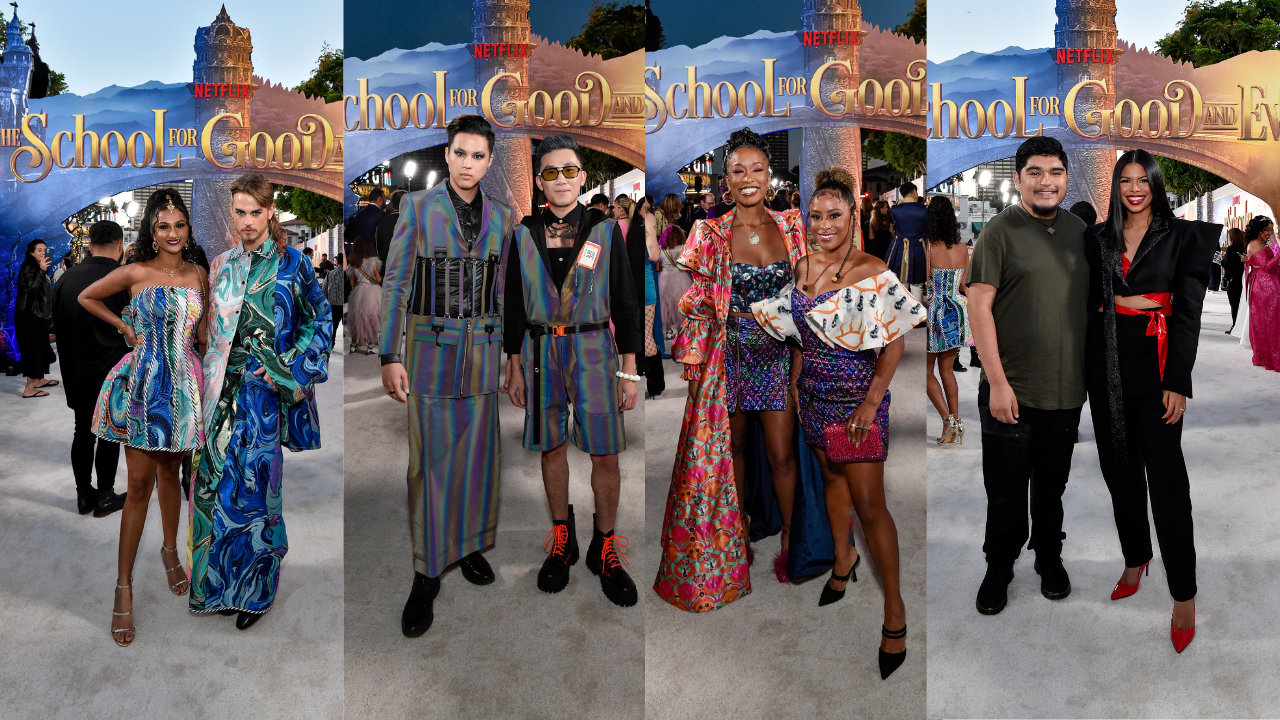