The article, written by Nadra Little, reveals how famed fashions were invented or reinterpreted by Angelenos to better suit the sunny climate. Iconic LA fashion, from the bright zoot suits of the 1940s, which culminated in the Zoot Suit Riots, to the still-relevant skateboarding looks worn by the real-life Z-Boys of Santa Monica's Dogtown neighborhood, are covered in the roundup.

“There was a way of dressing if you were back East—heavy woolens and fur coats—that people simply didn’t wear out here,” he told Curbed LA in regards to the sunshine influencing LA style as much as haute couture. “Instead of heavy coats, they’d wear lightweight cotton or linen ones in brighter colors, something light and bright and fun.”

When discussing the iconic bikini and the rise of LA's surf culture in the mainstream, Kevin noted, "Bathing suits had been worn in Europe and on the East Coast, in Brighton Beach and Coney Island, but they weren’t part of the actual lifestyle. That’s the thing that set Southern California apart. It was a lifestyle, indoor and out.”

Photo via The LIFE Picture Collection. 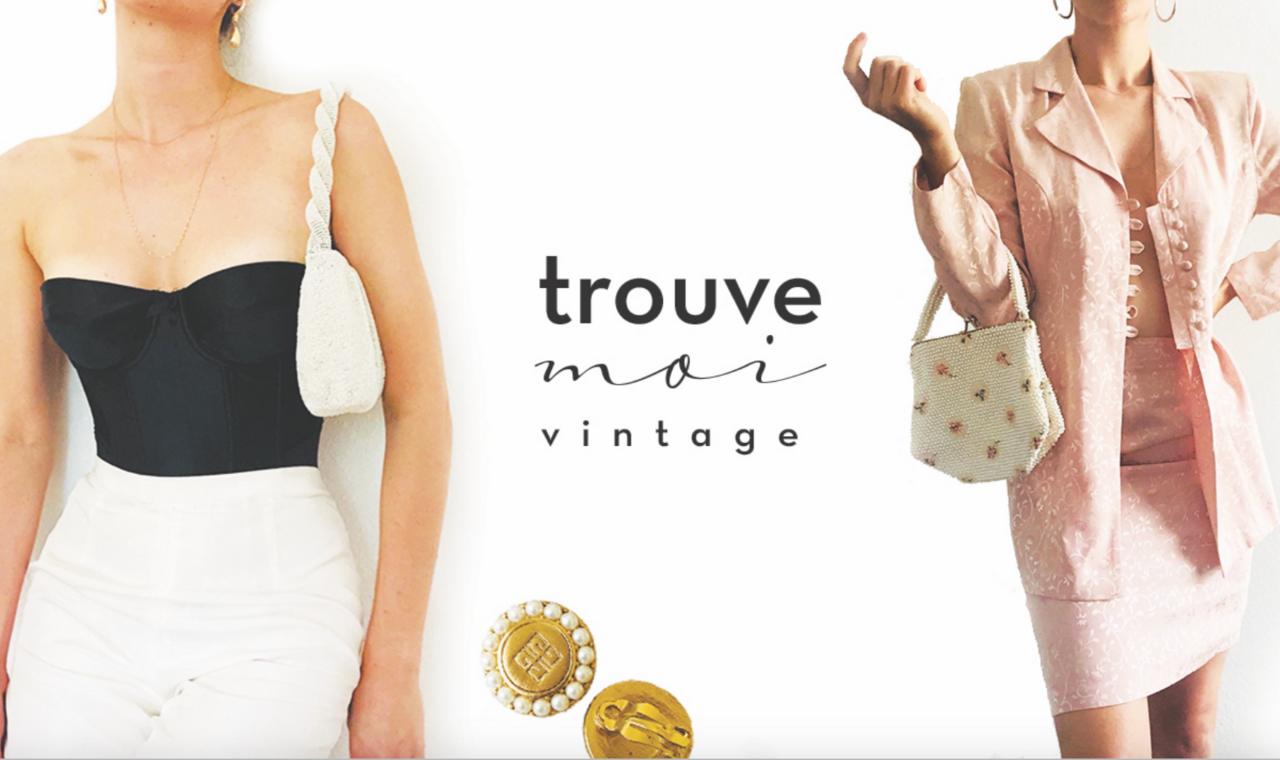 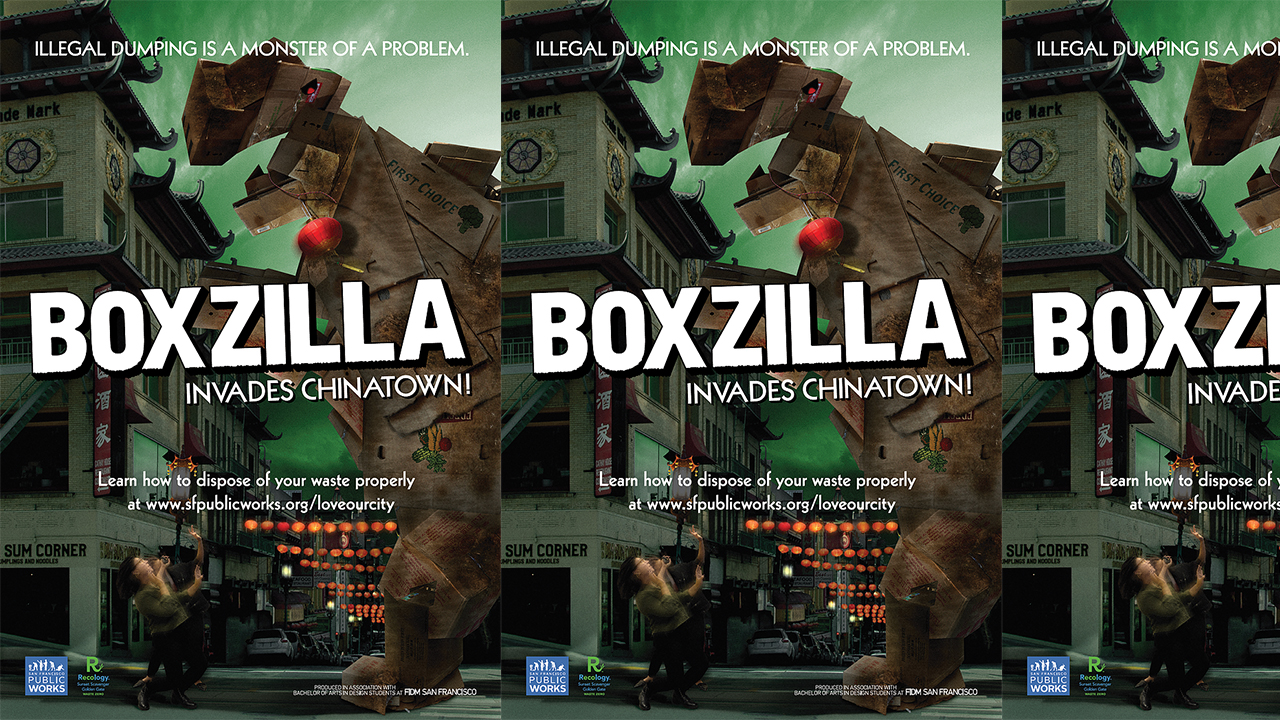 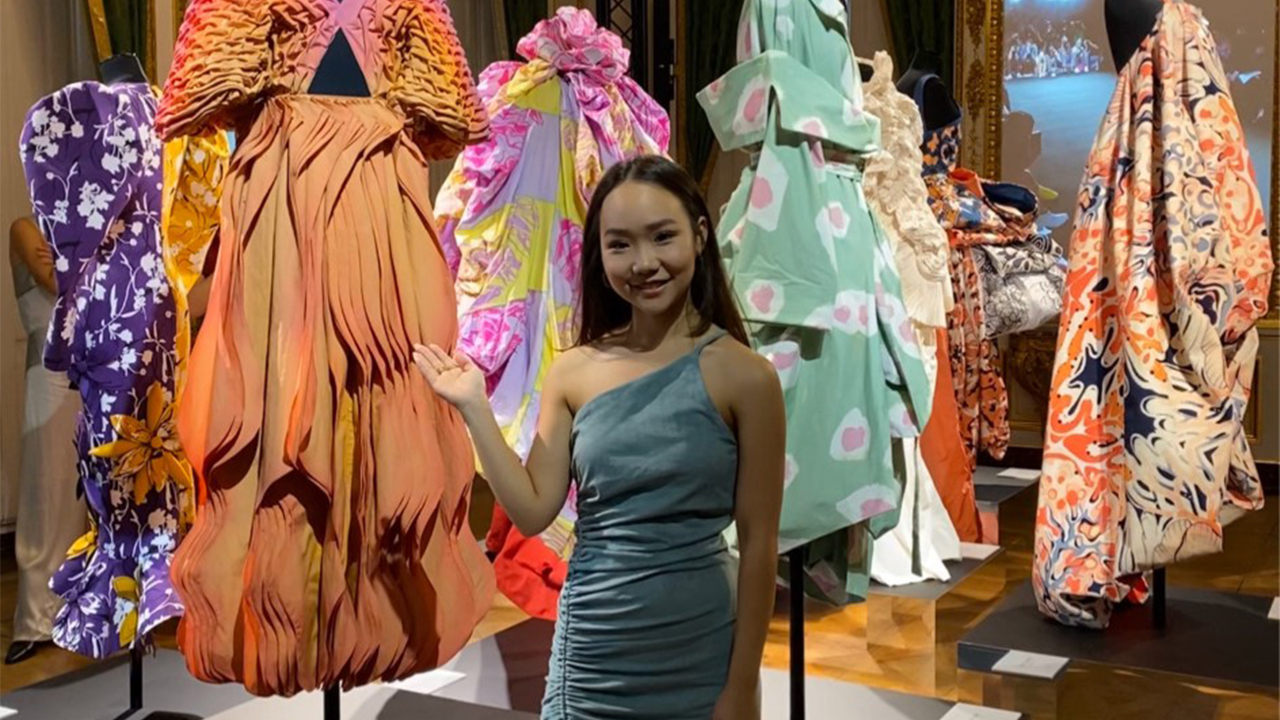 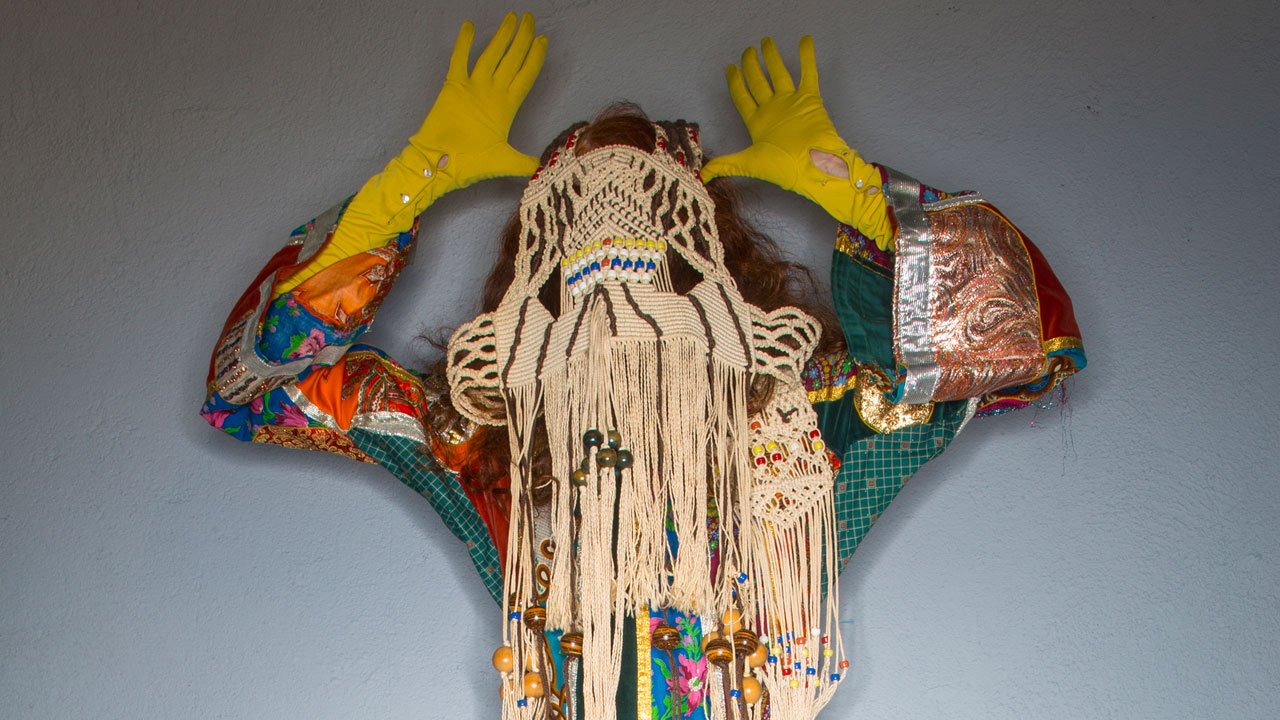 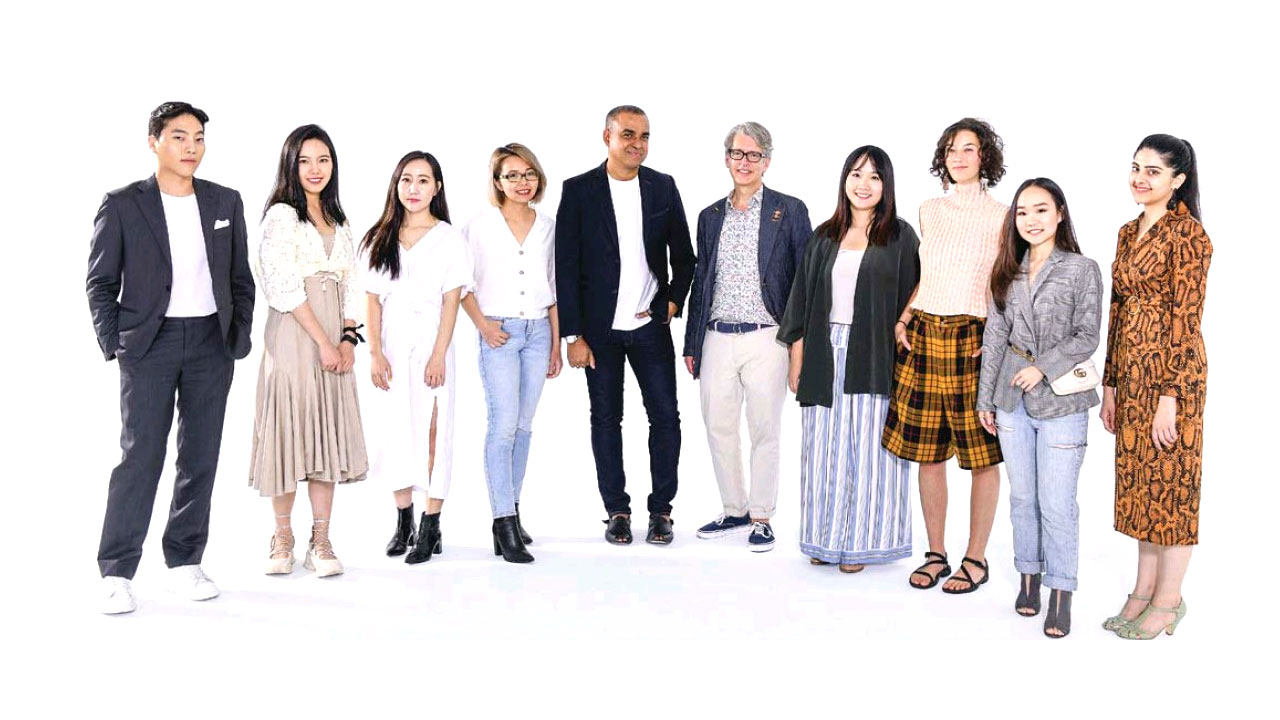