The Hollywood Reporter recently covered the FIDM Museum’s “Art of Costume Design in Film” exhibition, which kicked off with a party on March 12. Featuring 70 costumes on loan representing 22 films — including all five nominated for the 2022 Academy Award® for Best Costume Design — the exhibition is open to the public free of charge through Saturday, June 4 (the museum is closed on Sundays and Mondays).

This year’s Academy Award nominees are Paul Tazewell (West Side Story); Jenny Beavan (Cruella); Luis Sequeira (Nightmare Alley); Jacqueline West and Bob Morgan (Dune), and Jacqueline Durran and Massimo Cantini Parrini (Cyrano). Both Tazewell and West attended the party at FIDM, along with Mark Bridges (Licorice Pizza) and Mary Zophres (The Tragedy of Macbeth) whose costumes are part of the exhibition along with work from Sharen Richard (King Richard), Clint Ramos (Respect), Ruth E. Carter (Coming 2 America), and Janty Yates (House of Gucci and The Last Duel), among others.

In the feature story, FIDM's Fashion Design and Film & TV Costume Design co-chair Nick Verreos shared insider knowledge, such as how Sequeira studied 1930s sketchbooks as inspiration for Cate Blanchett's custom costumes in Nightmare Alley and that Will Smith requested shorter and tighter red shorts for his role in King Richard, with THR. Tazewell, whose costumes are pictured above, and West also shared with the publication all of the painstaking work that went into their respective designs.

Read more in The Hollywood Reporter 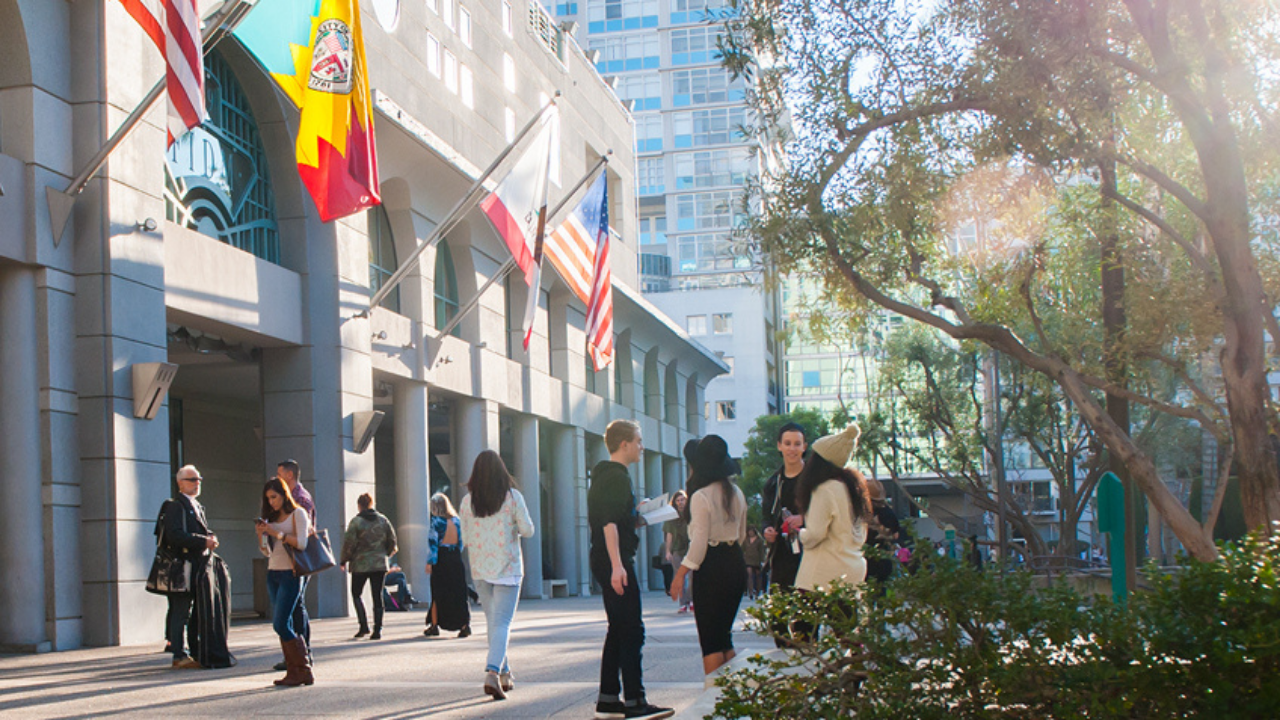 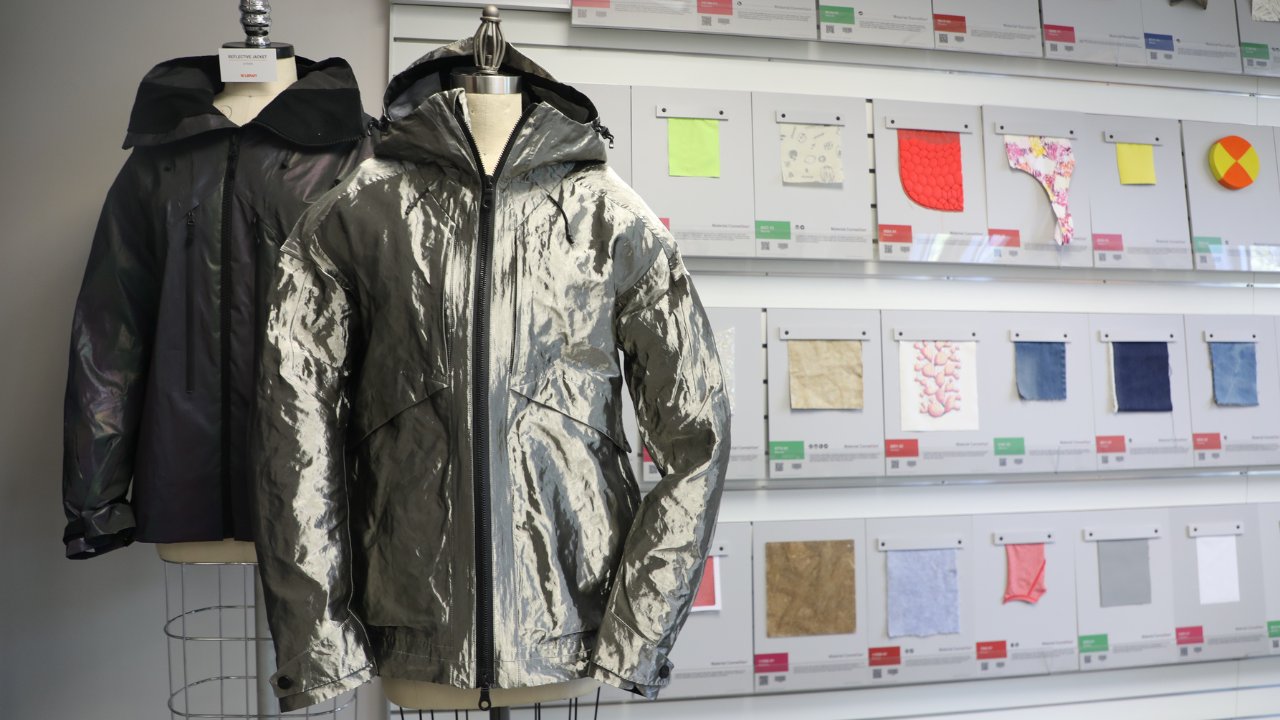 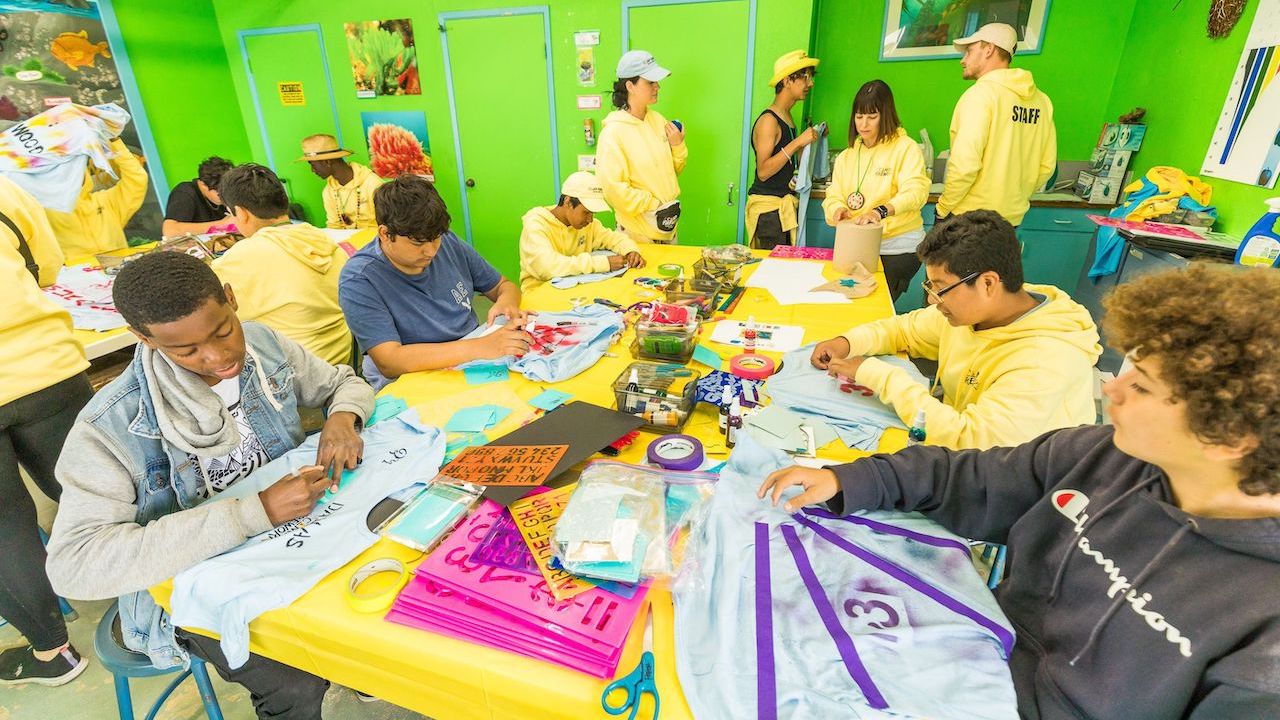 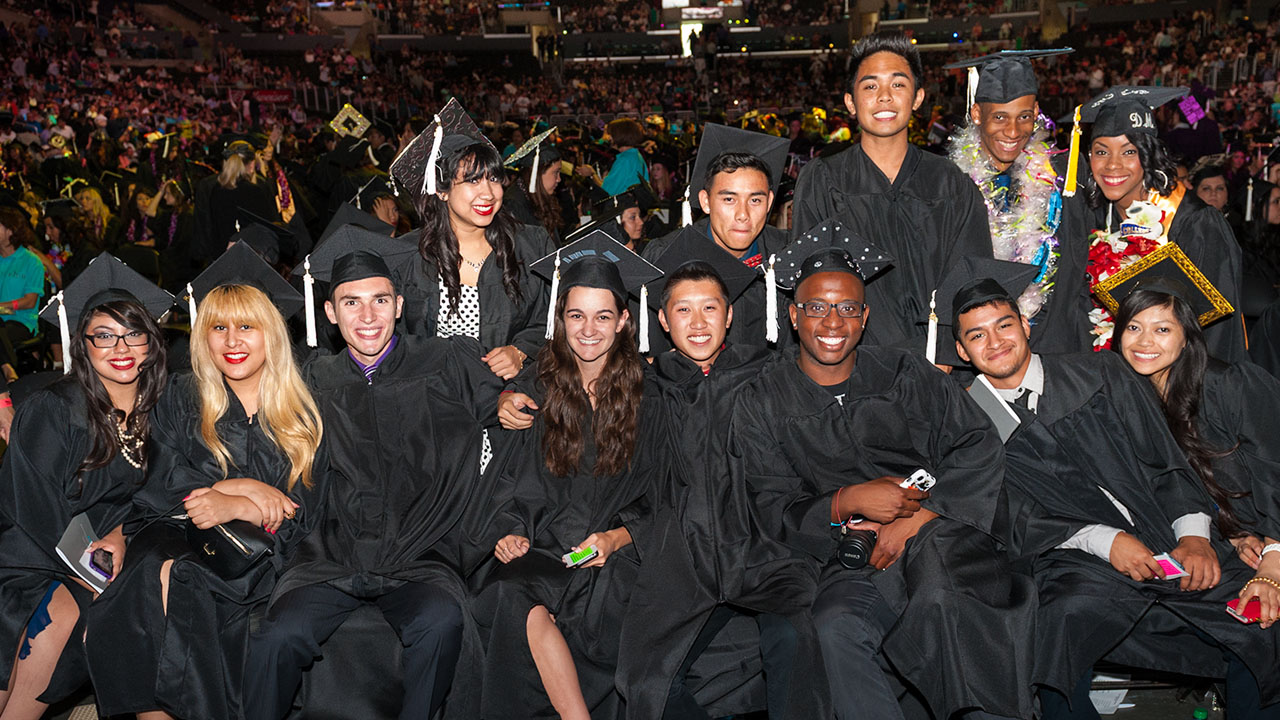 What You Need to Know for 2022 Graduation