Emmy-winning Costume Designer Janie Bryant visited the Los Angeles campus recently as a special guest speaker for Tod Hallman’s Fashion Styling class in the Visual Communications Department. She shared with the students her background and what led her to her successful career as a costume designer in the entertainment industry.

Janie Bryant is an Emmy Award-winning costume designer known for her work on AMC’s Mad Men and HBO’s Deadwood, for which she earned the coveted Emmy award. Janie recently wrapped production on the first season of Why Women Kill, starring Lucy Liu and Ginnifer Goodwin, on CBS All Access. Janie was also the costume designer on the Amazon series The Romanoffs, which took her to Paris, Bucharest, and Toronto during filming. 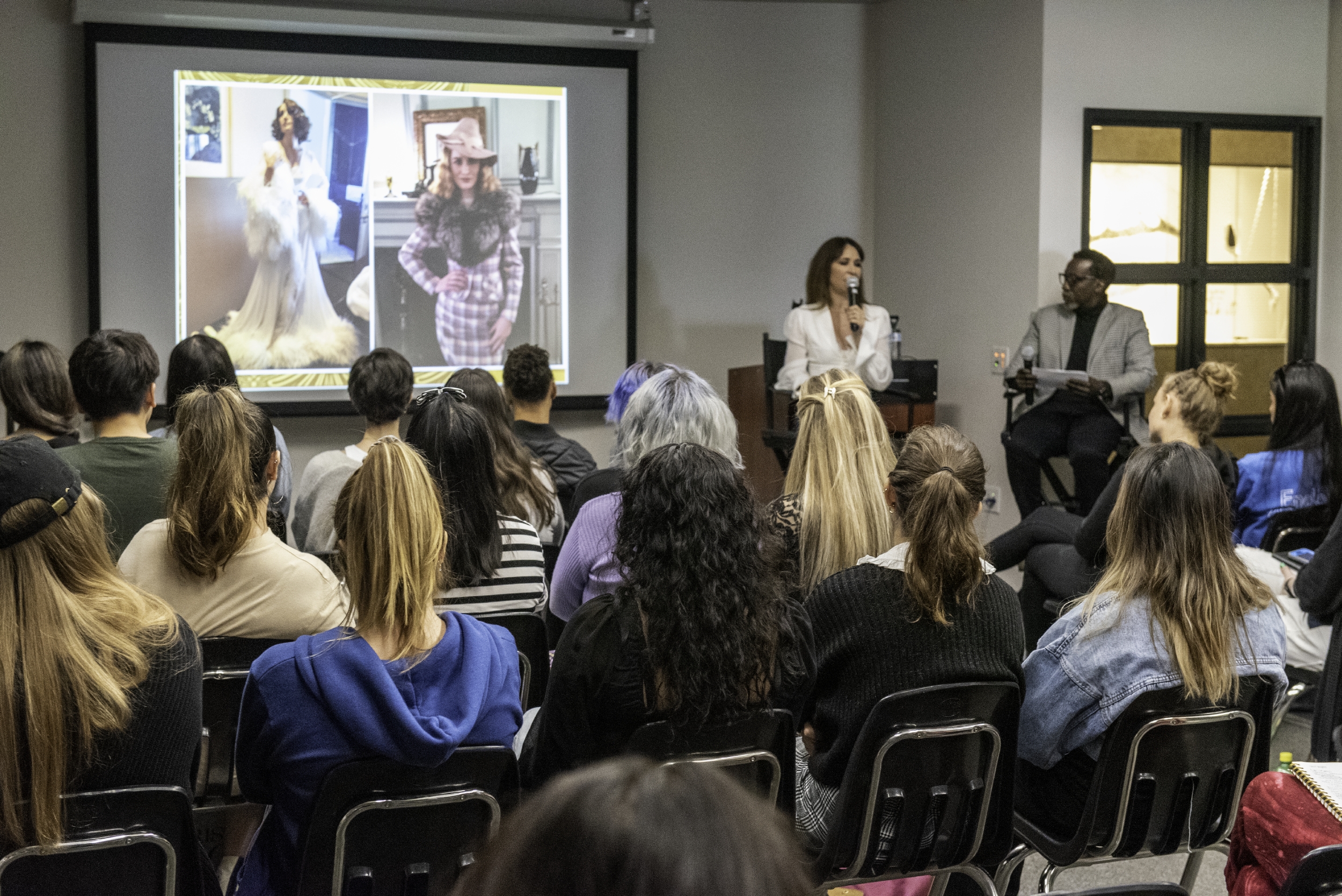 Janie Bryant told the students about growing up in the South and studying history, drawing, and painting at Georgia State University. Her family had a textile business, but she had decided not to pursue that. Her grandfather manufactured private label socks in the 1970s for stores including Kmart, JCPenney, and Sears. Fashion was in her blood from the start, as she made her first dress when she was eight years old.

She went to the American College of Applied Arts and studied Fashion Design. That’s when she had her “a-ha” moment. “It finally made sense,” she said. “All the puzzle pieces fit together.”

She shared with the students her inspiration for her work. She is inspired by black and white films of the 1930s and 1940s, and is especially inspired by the fashion in the 1939 film, The Women. The entire film is black and white with the exception of a full color scene of a fashion show in the middle of the movie.

When it came to designing the costume for Pennywise, she said a lot of her inspiration came from Victorian acrobats and Victoria clowns. 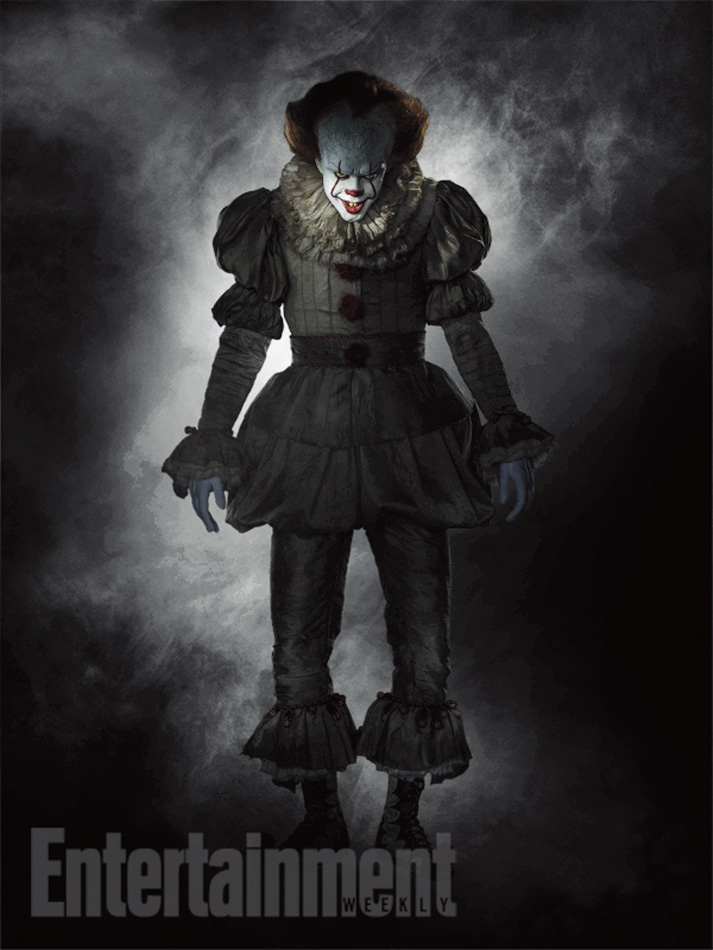 Fashion illustrator and FIDM Instructor Nancy Riegelman asked her how she does her research. She answered, “I love research. I’m totally inspired by old movies of the ‘30s, ‘40s, ‘50s, ‘60s, and ‘70s.” She said she loves the fashion in The Great Gatsby, starring Robert Redford and Mia Farrow, and Bonnie and Clyde, starring Warren Beatty and Faye Dunaway. She also looks to catalogs and magazines of the past.

“Western Costume has a great research library,” she said. “Internet searches are too shallow. I need a deeper dive.” 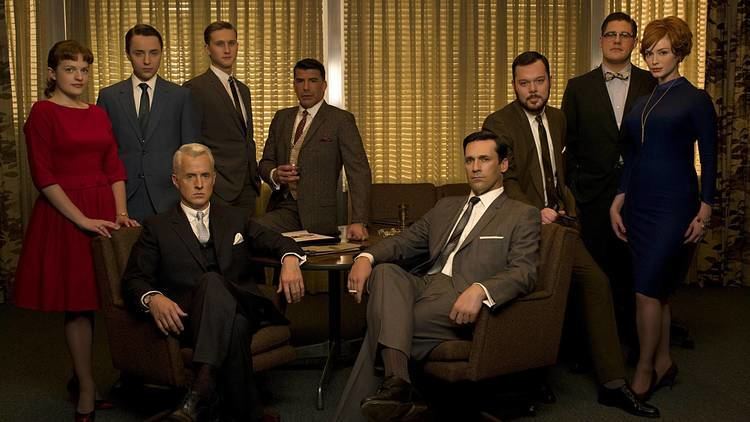 A student posed a question about the moment she knew she “made it” in the industry. She said she received the Fashion International Award for Costume Design for Mad Men. She met Pierre Cardin and he invited her to his final fashion show. She noticed Grace Coddington in the crowd, by her signature red hair. But she said it’s really “about the work and continuing to do the work.”

When she won her Emmy in 2005 for Deadwood, she said that still didn’t make her feel like she “made it.” She still interviews for jobs and shows her portfolio. “That’s what it’s about—” she said, “continuing to do the work. It’s important to enjoy the process.” 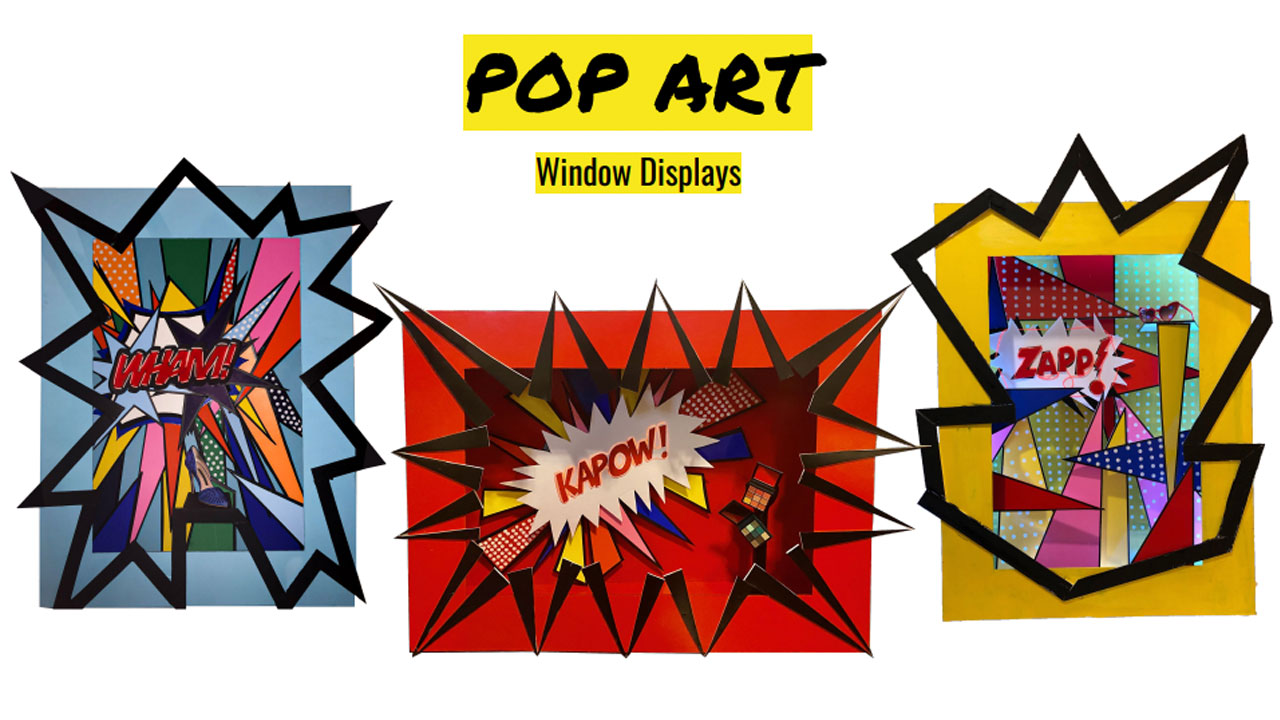 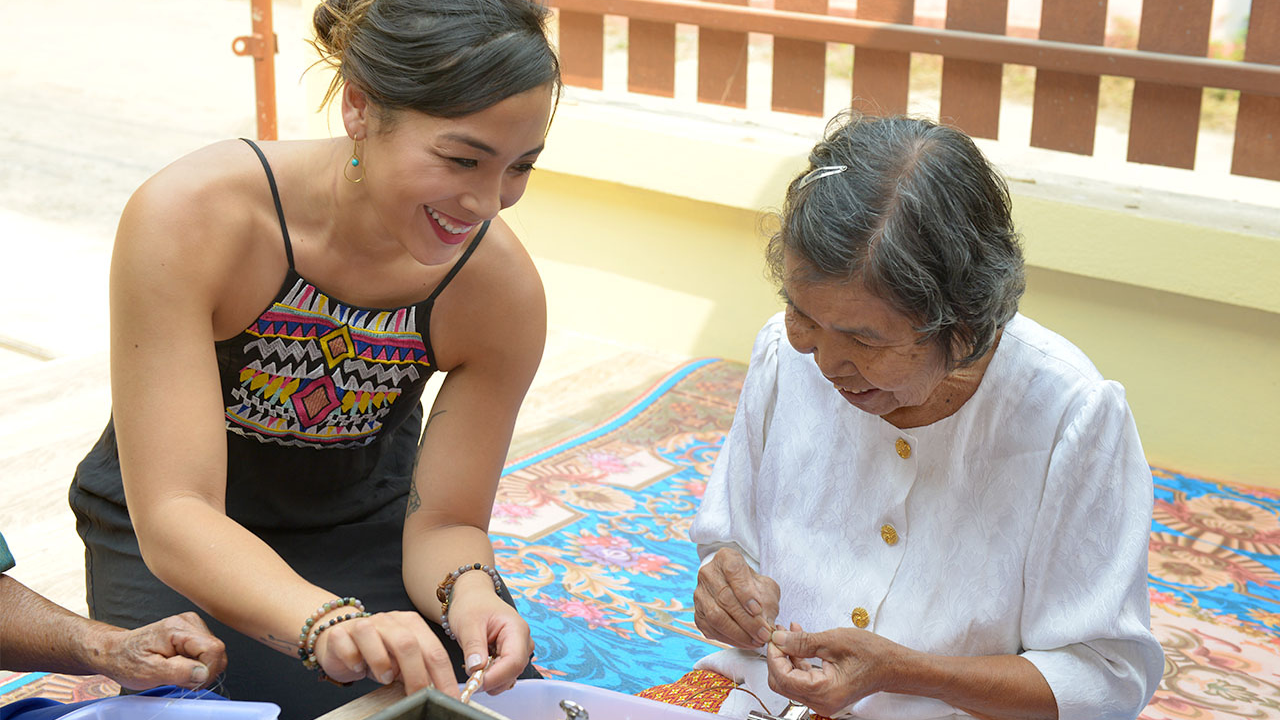 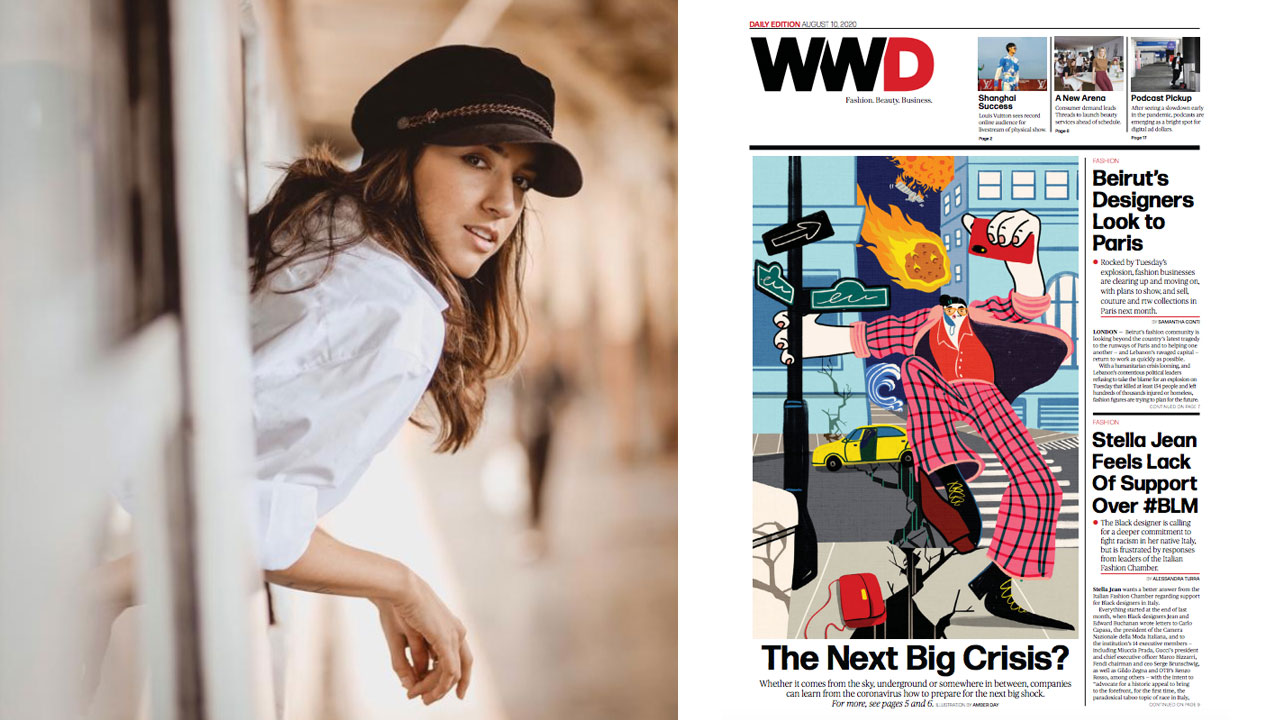 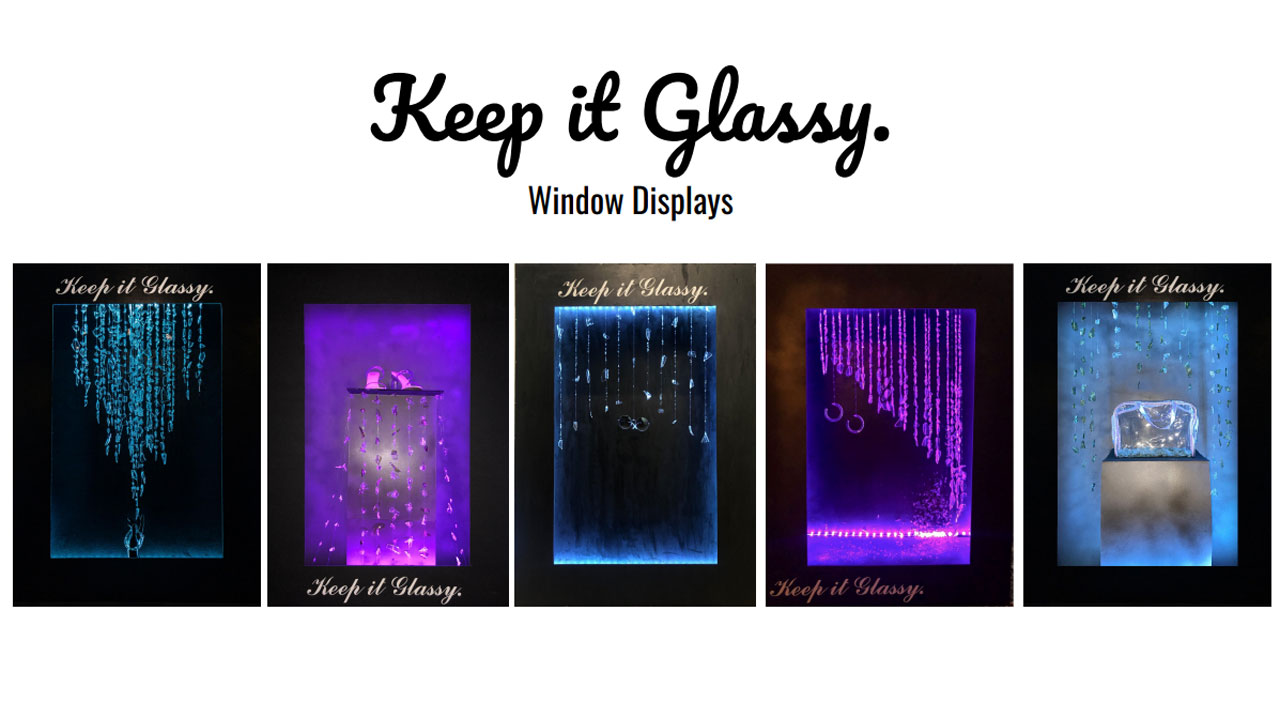 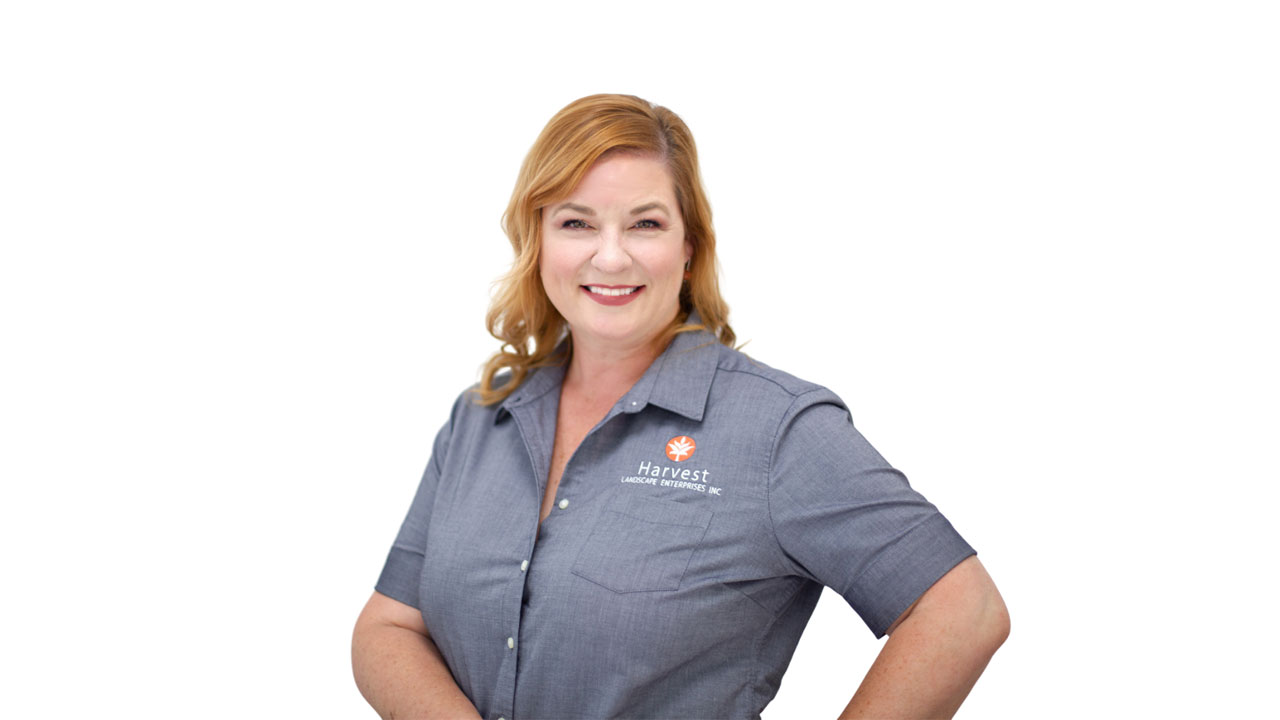 Grad Promoted to VP of Marketing at Harvest Landscape Enterprises