As for my personal experience, I would say that from Spain I’ve learned the style of comfort and chic, which can be mainly seen in neutral colors and more simple outfits that highlight the person’s physical characteristics while still looking put together in an effortless, yet fashionable style. From Mexico, I learned the value of using colors and textures to create beautiful and stylish outfits, that are mainly made of more formal pieces that would look good on every occasion. From the U.S., I learned the mixture of these two styles, and the ways in which fashion can truly portray everyone’s personality. Whether it’s by a mixture of colors, styles, or textures, I find that the American fashion is more free and allows people to express themselves more.

Tell us about your experience working on the AFI thesis film: I worked as a costumer in an AFI thesis film called “Magdalena” based on a real story about a Holocaust survivor who struggles with her past trauma. The moment I read the script I knew that I wanted to be involved and help bring Magdalena’s story come to life, especially because it shows a topic that we don’t often talk about and is really important to know, which is mental health, and more specifically, Magdalena’s war after the war. The film is set in Czechoslovakia in the 1960s, and it has some scenes where it shows Holocaust survivors and the representation of Dr. Mengele, also known as the “Angel of Death”. I worked alongside the costume designer, and after doing extensive research on that time period and the social and cultural changes that were happening, we started looking at the best way to represent these characters and how to portray their voices and personality. We then went on to many stores to find the perfect pieces, which we were able to get, and because of the economic status of the family, we had to change some of the garments to make them look more worn down or aged.

The characters in the story were fairly different from each other, which meant that we were able to play around with different styles, all while helping bring out Magdalena’s own history and the trauma that she was facing, that no one knew about.

The film also included some blood related scenes, in which Magdalena cuts off her Auschwitz tattoo; this scene was not only intense, but very powerful in the sense of the meaning behind it and how much she wanted to get rid of her fears, her past, and her traumas that were consuming her everyday life. After many conversations with the director and after working alongside the makeup department, we were able to come to a decision about how we wanted the blood, the clothes, and the scene in general to look like. In these blood scenes, you have to be very careful of not only the clothing, but also the talent and them not getting hurt.

We also had to work on the Holocaust uniforms, which were mostly sourced from thrift stores, and they we’re all dyed, distressed, and aged, to make them look more realistic; there was also dirt and fake blood added that really brought out the history of these victims on camera.

This whole film is really emotional and raw, which can be seen and felt throughout the screen at every second of it. To achieve this, there was a lot of work involved and a lot of details that really made the difference; the colors, textures, style, length, fabrics, and every small detail of the clothing in each characters and each scene, were very carefully analyzed and approved in order for it to realistically tell the story of Magdalena.

When did you develop an interest in costume design? I started getting into costume design when I realized how insanely important that department is to the film and TV industry. The whole process that goes into it is really interesting, and the way in which you get to analyze and explore the characters to the furthest of your ability, including social and economic status, age, gender, skin color, family situation, work, relationships, etc.—all of these are important in order to determine who the character is, what they want out of life, how to best tell their story, what their personality is under certain situations, and even why they act or dress a certain way. All of these questions and more are the ones that we need to ask as costumers in order to show them on film in the best way possible, and for the viewers to further understand them and their stories. 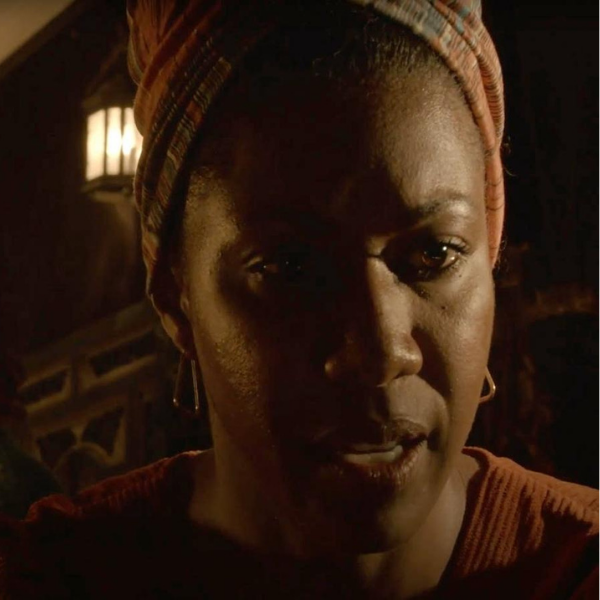 USC School of Cinematic Arts Partners With FIDM on Short Films Premiering This Saturday, May 8 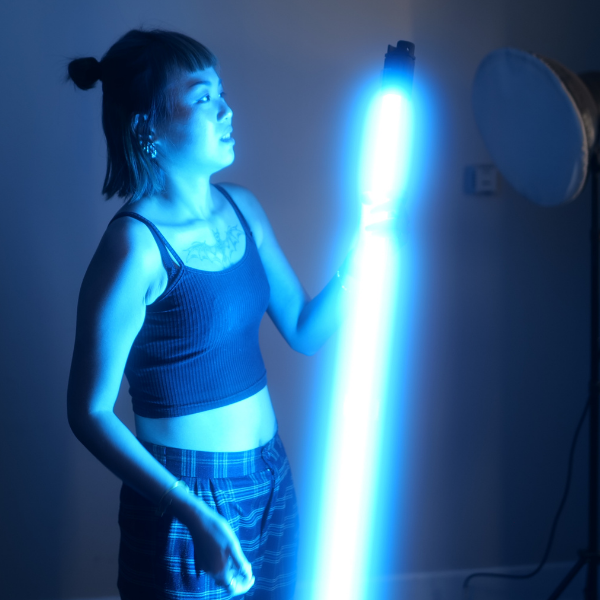 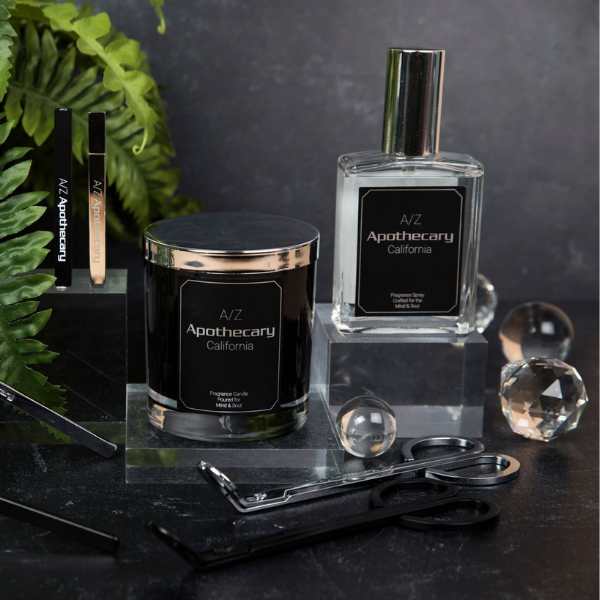