The competition’s jury selected both designs out of hundreds of entries. Due to time, space, and fundraising constraints, only The Pneuma will be assembled and open to the public over the summer 2020 season, from June 6, 2020 through early July. “We went into it as a creative exercise so we didn’t really expect to go that far,” said Ryan, a L.A.-based freelance Motion Graphics Artist and 3D Generalist. “We were very happy but we also realized we had a lot more work to do afterwards.” They are currently fundraising on Kickstarter to bring the project to life.

The annual City of Dreams Pavilion Competition aims to promote sustainability-oriented thinking in the architecture and design professions and is hosted by FIGMENT, the Emerging New York Architects Committee (ENYA) of the American Institute of Architects New York Chapter (AIANY), and the Structural Engineers Association of New York (SEAoNY). Ryan said he and his design partner plan to build the pavilion over the period of about a week using recycled exercise balls, cradle-to-cradle fabric, and rented scaffolding.

A 2010 Digital Media Graduate, he’s previously collaborated with Blur Studios and most recently worked on a special segment featuring legends of the NFL that aired during the Super Bowl LIV Pregame Show for The Famous Group. “[Motion graphics] is close to film, but there’s the additive element of graphic design, and to me it’s probably the most creative you can be,” he said. “If you’re an animator you’re always animating, but with motion graphics you can go from animation to design to lighting. It’s something I’ve been interested in since I was a kid playing video games and tinkering around with technology.”

Learn more about the designers on Instagram @ying.qi.chen and @jpr_art_. 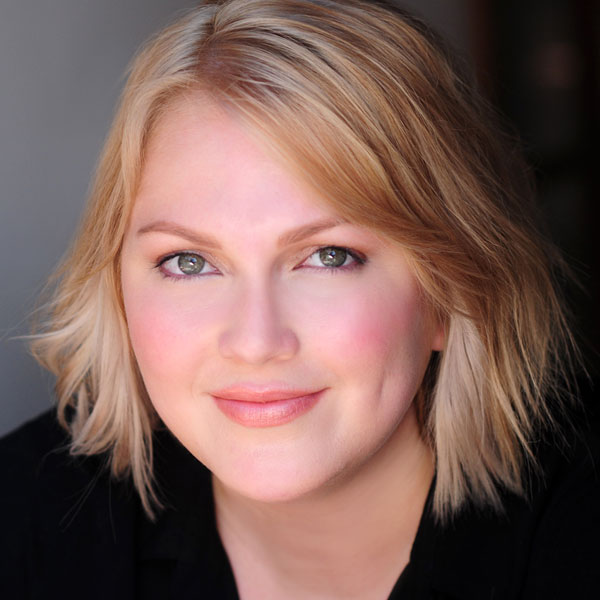 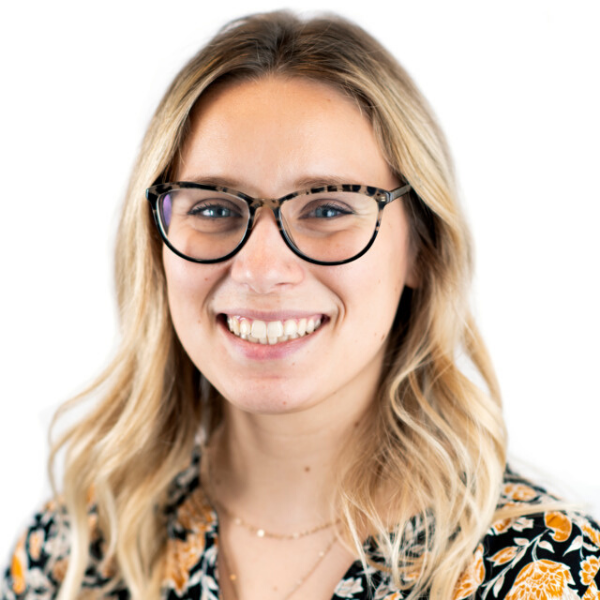