Artist and educator Rebekah Tee originally planned to be a band director, but after working at an extended day art program, she realized that teaching was her true calling. So she finished her music degree at Stephen F. Austin State University and earned a certification in art education. Today, Tee is the lead art teacher and sponsor of three campus clubs — including the FIDM Fashion Club — at Spring Woods High School in Houston, Texas where she currently teaches Art I, Jewelry, Printmaking, Drawing, Sculpture, Ceramics, Painting, and 2D AP.

“My classes are stacked which makes it so fun,” said Tee, who was the founding art teacher at KIPP Houston High School and an art teacher at Clear Creek High School prior to joining Spring Woods. In addition to teaching, Tee is a celebrated artist who “jumps around from medium to medium.” She’s entered everything from paintings and digital media to jewelry in art shows, but for the last 15 years, she’s been focused on street painting, which she said is a great way to involve her students and be part of a thriving community of artists.

When Tee was asked to street paint for the first Chalk Crawl downtown, she made sure her students got to participate as well. “They worked hard and the reward was an invitation to be in an art show,” she said. “We had a lot going on before the deadline, but all of us pulled a last minute cram in the evening before the work was due. It was cool to work on the same deadline panic with them as equals.” When prepping for contests, Tee often sets up a Zoom or phone meeting with established artists who give her students tips on working in similar media. “Real world learning is way better than a textbook,” Tee said.

Tee first welcomed a representative from FIDM while teaching at Clear Creek in 2004. She then requested another presentation in 2007 while at KIPP, and has continued every year since. “The presentations have always been useful and the representatives are so thorough,” said Tee, who often welcomes FIDM’s Beth Newman to her classes. “She is so pleasant and engaging — I couldn’t ask for a better rep.” And as the FIDM Fashion Club Advisor, Tee said the club is thriving more than ever. “The current president has brought in tons of members so we’re hoping the club will continue to grow as one of the biggest clubs on campus,” she said.

In addition, Tee is regularly found in the studio on weekends collaborating with students on projects such as an award-winning dog house for CAPS, a non-profit for animal adoptions, and working with Spring Oaks Middle School on the Literacy Art Walk. She and her students also volunteer at Houston events such as The Kite Festival, Chalk on the Block, Via Colori, Missouri City Chalk Fest, and Veg Fest doing street painting, face painting, and tattoos.

Tee’s students have recently finished up contest work for Scholastic, Rodeo, VASE, and ACT-SO. “These contests have different criteria but are all intense,” she said. “Some works went on to nationals, finals, or state. Eventually they end up in other smaller shows or exhibits and auctions. I try to put them in as many as possible for their resumes.” Tee said the most rewarding part about being an educator is making artists, especially when they take on a role in the art department teaching others and ultimately, when they surpass her teaching.

“I have no shame in asking for the tools they need to succeed — the rest is up to them,” she added of her teaching philosophy. “When students are expected to fail because they're at a Title I school, it makes it much more gratifying when they have proven to be hardworking and talented. After breaking a few records, my kids have gained a pretty respectable reputation.” 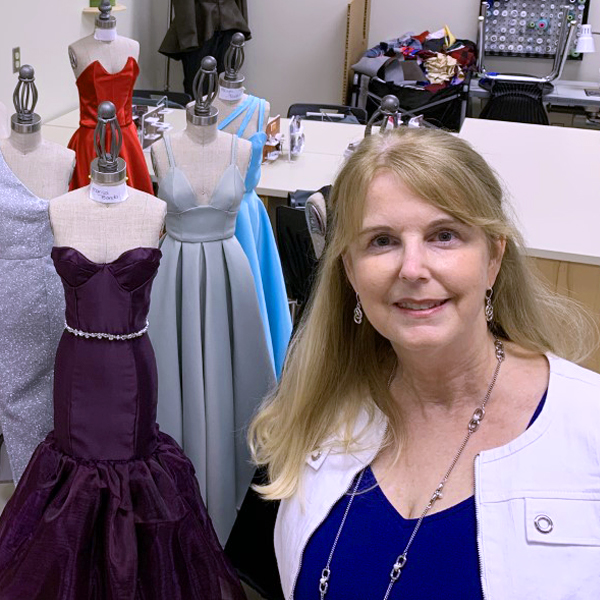 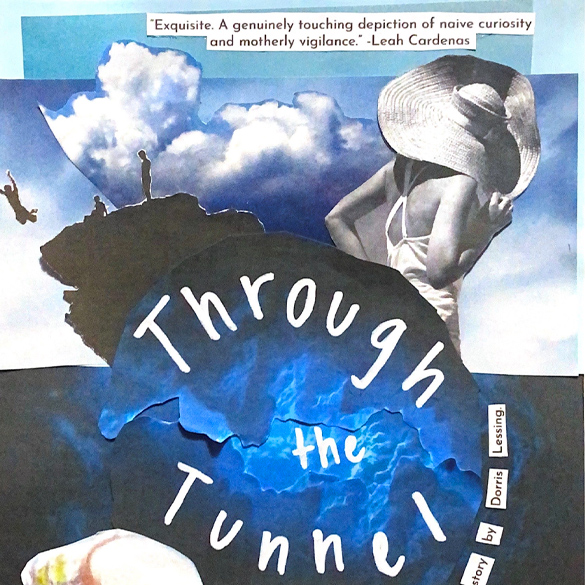 Educator Shannon Rooney Shares Her Passion for Literature with Her Students 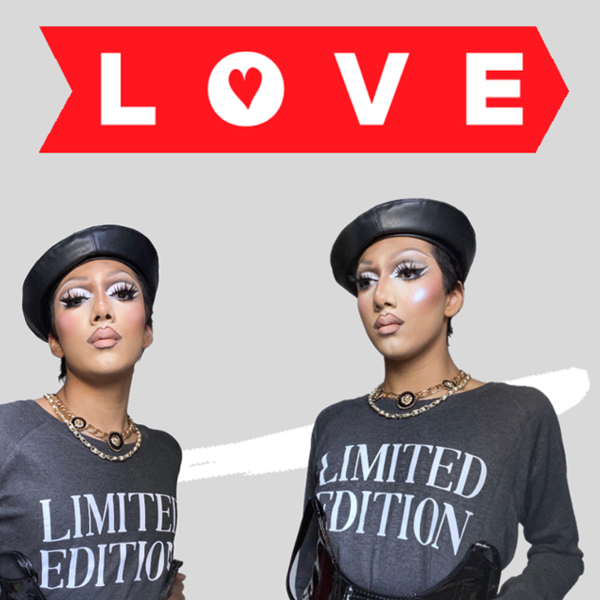