Merchandise Product Development Graduate and U.S. Coast Guard veteran Devlin Carter is best known as the celebrity footwear designer who customizes sneakers under his Oakland, California-based Fly Boys Couture Club (FBCC) brand. ABC7 News recently profiled the FIDM Alumnus for the important work he does in his showroom on weekends: teaching kids how to sew.

"These schools don't even have arts and crafts programs anymore," said Devlin, who is also the owner of Carpe Diem, a Downtown Oakland boutique carrying limited edition footwear and apparel, including FBCC. "So, we have a lot of black and brown kids who don't have an outlet to be creative."

His eager students learn skills such as bleaching shirts, distressing fabrics, and sewing different kinds of stitches. "I learned how to control my foot on the pedal because the last time I did it I stomped on it and messed up the whole thing," student Corey Hawkins told reporter Jobina Forston in the ABC7 Stars segment.

Devlin started customizing sneakers in 1997 as a way to differentiate himself from others. After connecting with rapper and celebrity clients, he had made enough money to buy his own barber shop. After business stalled because of 9/11, he joined the U.S. Coast Guard where he served for 11 years. But he hadn't forgotten about his first love: fashion.

He enrolled at FIDM San Francisco with a goal to network and learn as much as he could about the fashion industry. Today, the self-made entrepreneur is dedicated to passing on his knowledge to the next generation. "Hopefully one of these kids, when they get older, they'll do it. And the cycle continues where we're looking out for each other," he added. 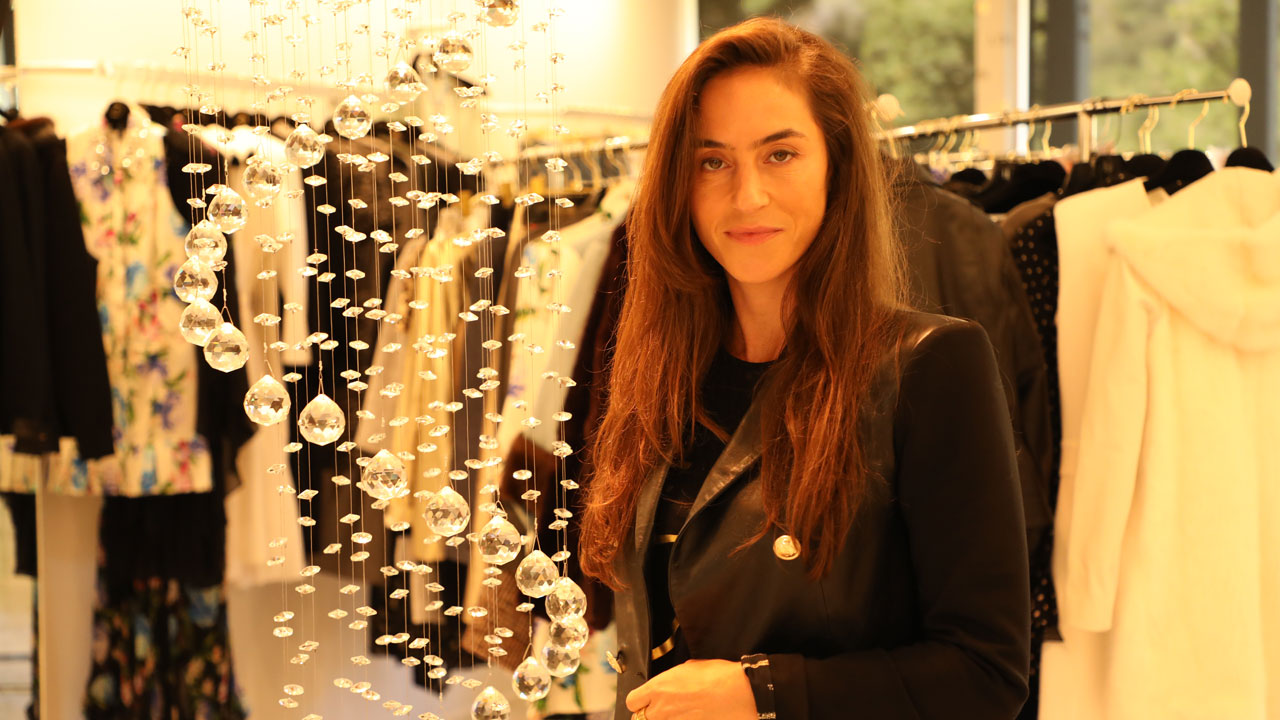 Celebrity Fashion Designer Returns to FIDM as a Guest Speaker 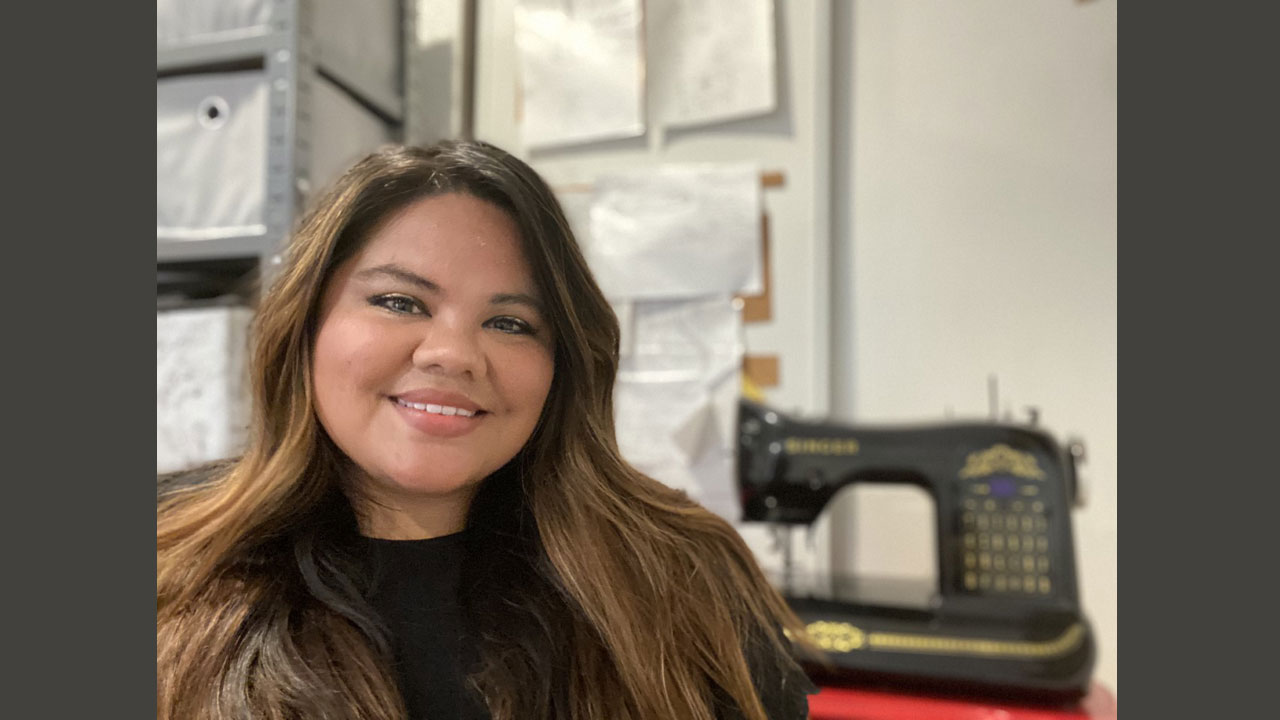 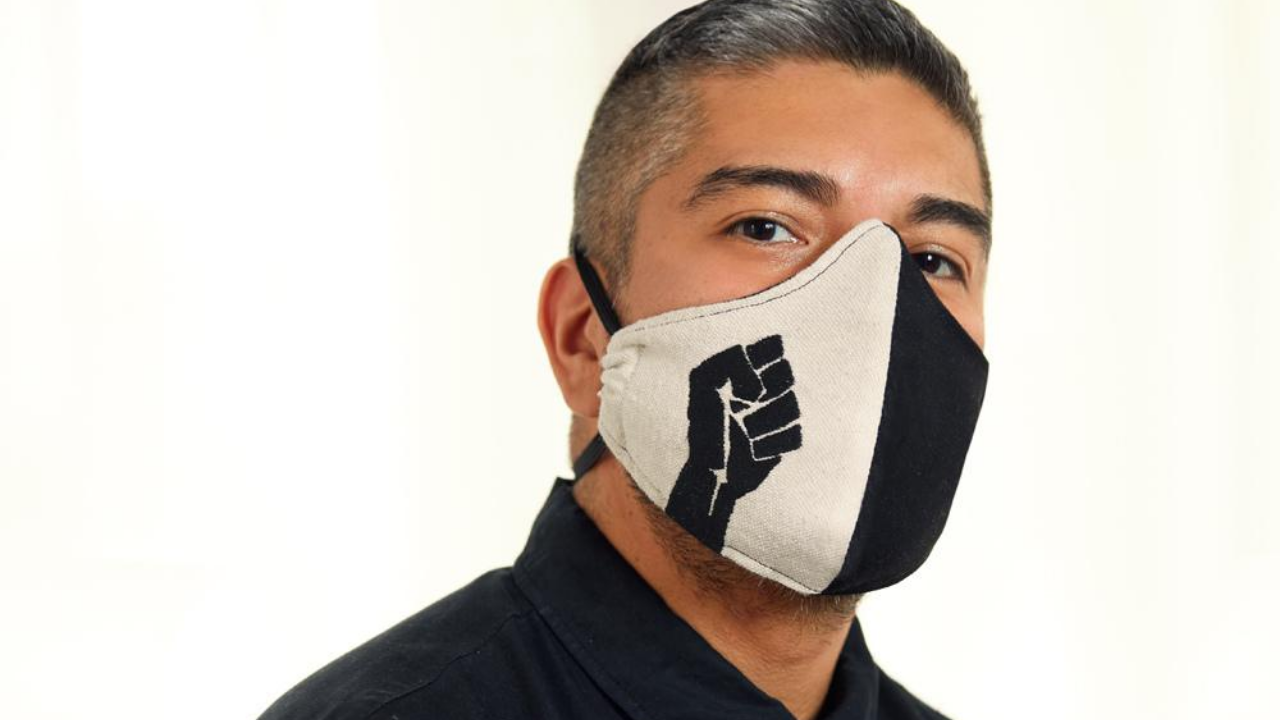 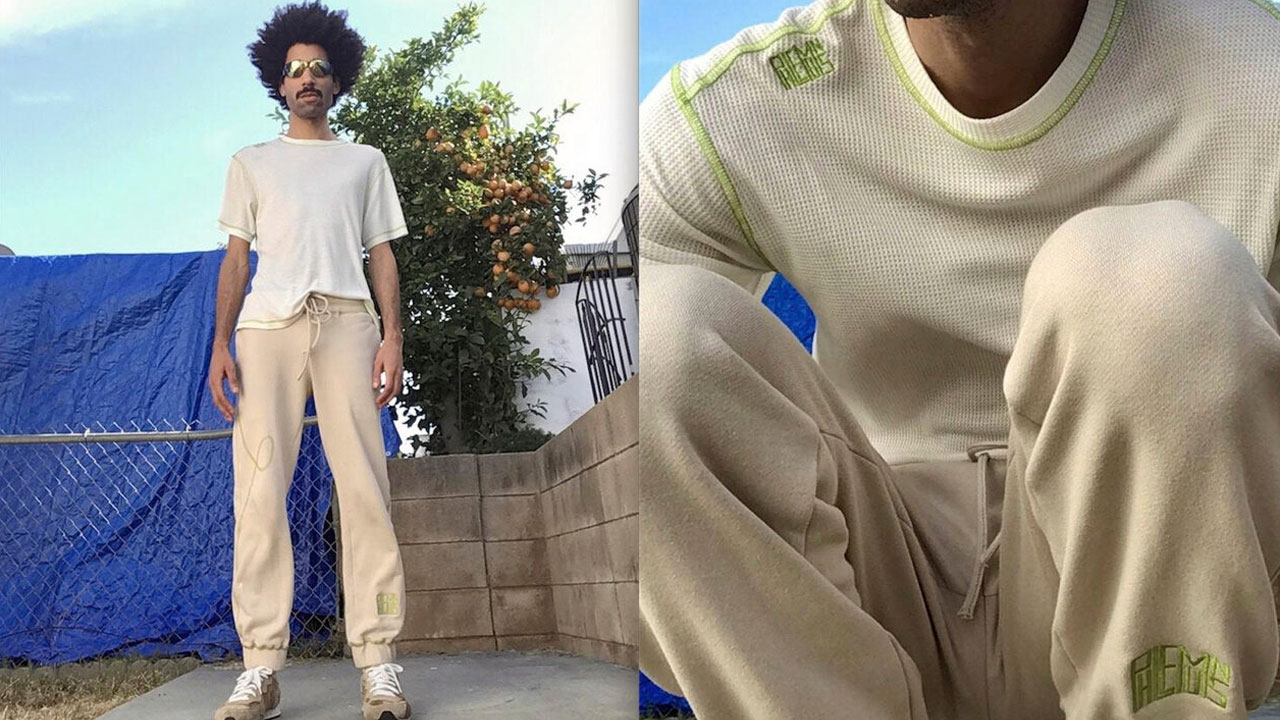