Polish-born, Delaware-raised former ballerina and surfer Marysia Dobrzanska Reeves’ modern swim and resort wear collection, Marysia, has heated up this year with features in InStyle, Harper’s Bazaar, Coastal Living, and Shape (actress Keri Russell donned a signature scallop-edge swimwear on the cover). With over 200 retail accounts, including Everything But Water, Net-A-Porter, Saks Fifth Avenue, and The Webster, among others, Marysia has become a go-to brand for celebrities such as Lupita Nyong’o, Gigi Hadid, and Gwyneth Paltrow. 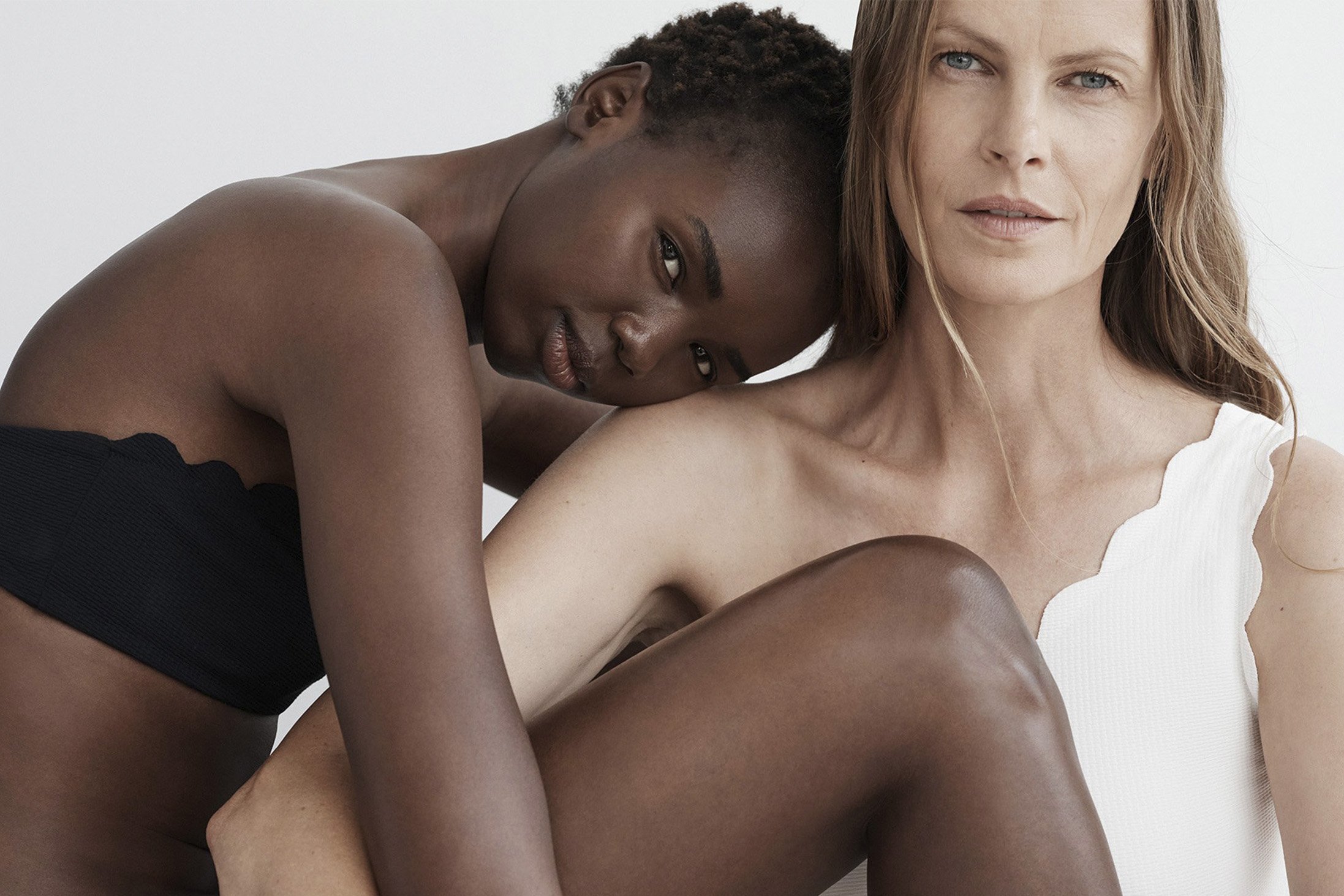 After spending most of her upbringing wearing leotards and wetsuits, the L.A.-based designer studied Fashion Design at FIDM and interned for Milly in New York. “I went from tutus, when I studied dance in Varsovie, to wetsuits when surfing the beaches of Delaware,” she has said. “It became apparent that I had an interest in swimwear. I felt that the ones available to be were too sporty. I didn’t necessarily want them to be sexier, but definitely more feminine. I wanted to look pretty and to feel good in what I was wearing.” 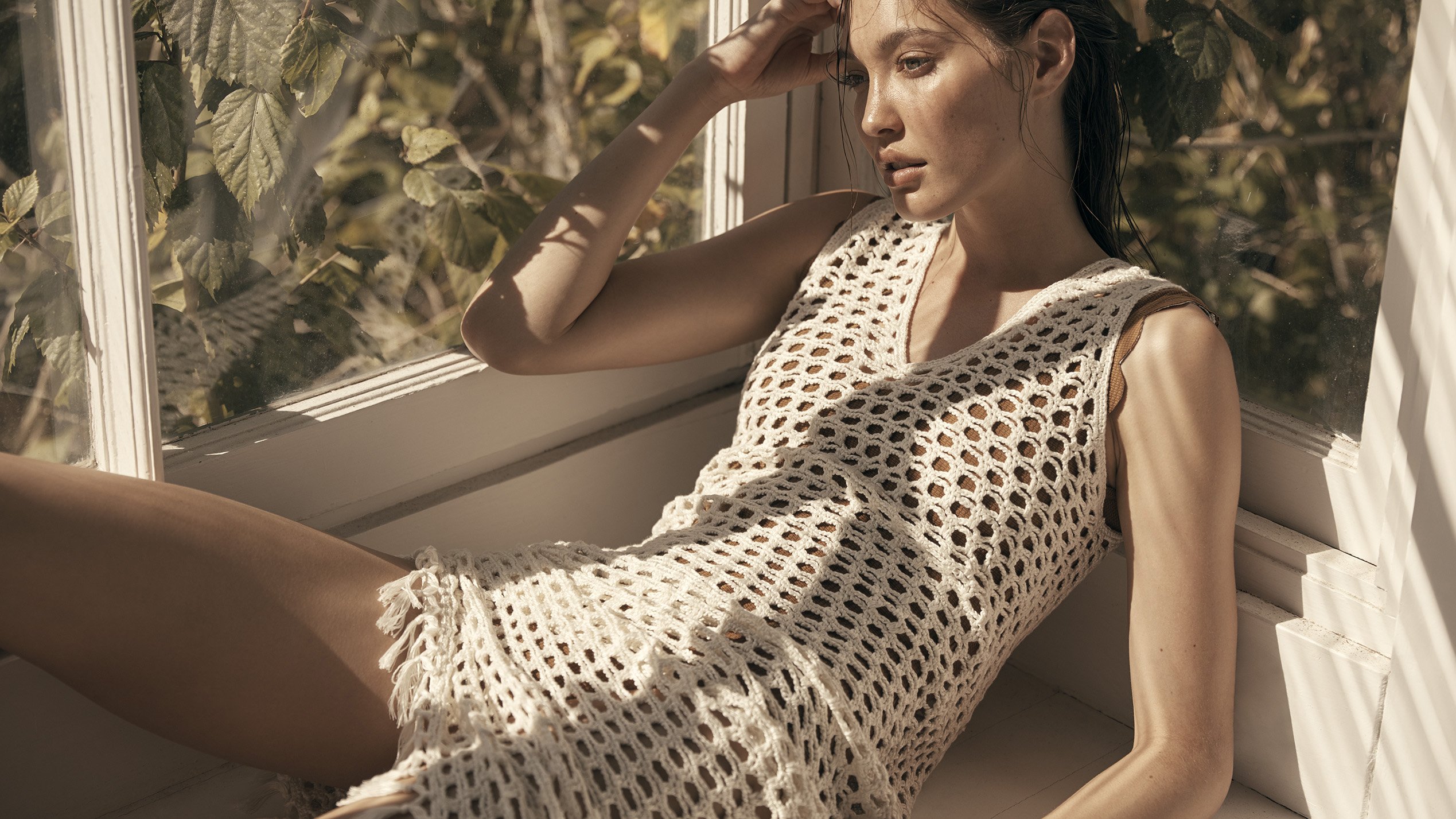 While she’s best known for her bikinis and one-pieces, cut by hand in a couture factory, Marysia’s resort collection also includes enviable belted caftans, halterneck midi dresses, and tasseled crocheted maxis. “I wear Marysia as much as possible—if something made it into the collection, I truly love it!” she wrote in a recent blog post. “Wearing my own designs day to day also keeps me connected to what’s most important for clothes—not just beautiful fabrics, colors, and silhouettes, but also comfort, versatility, and thoughtful details.” 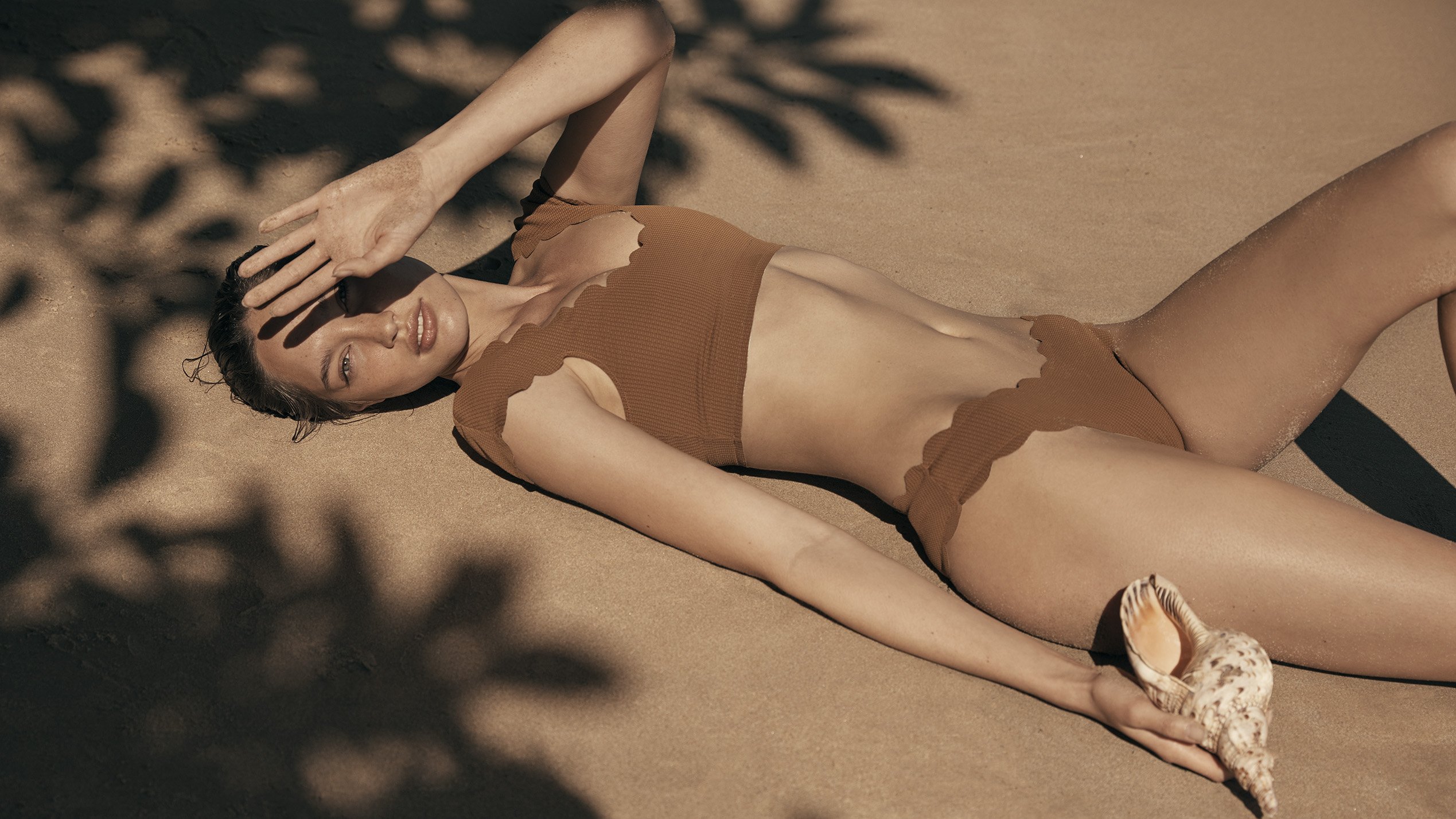 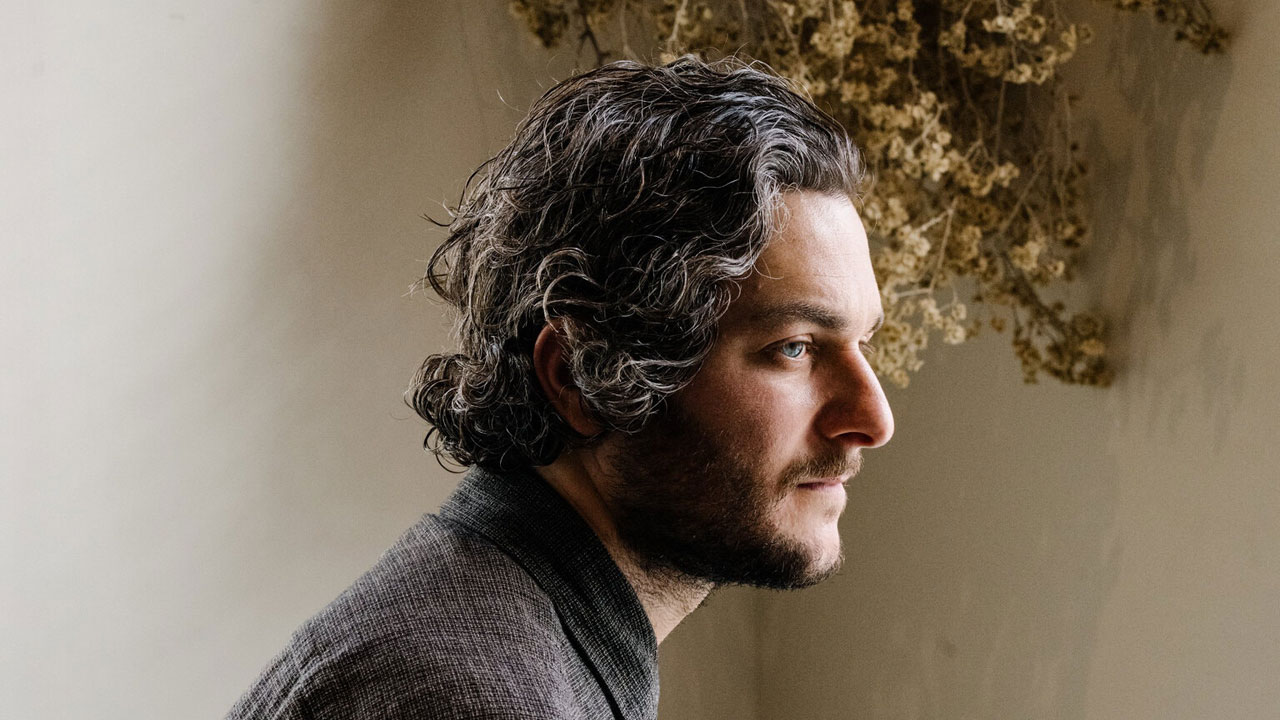 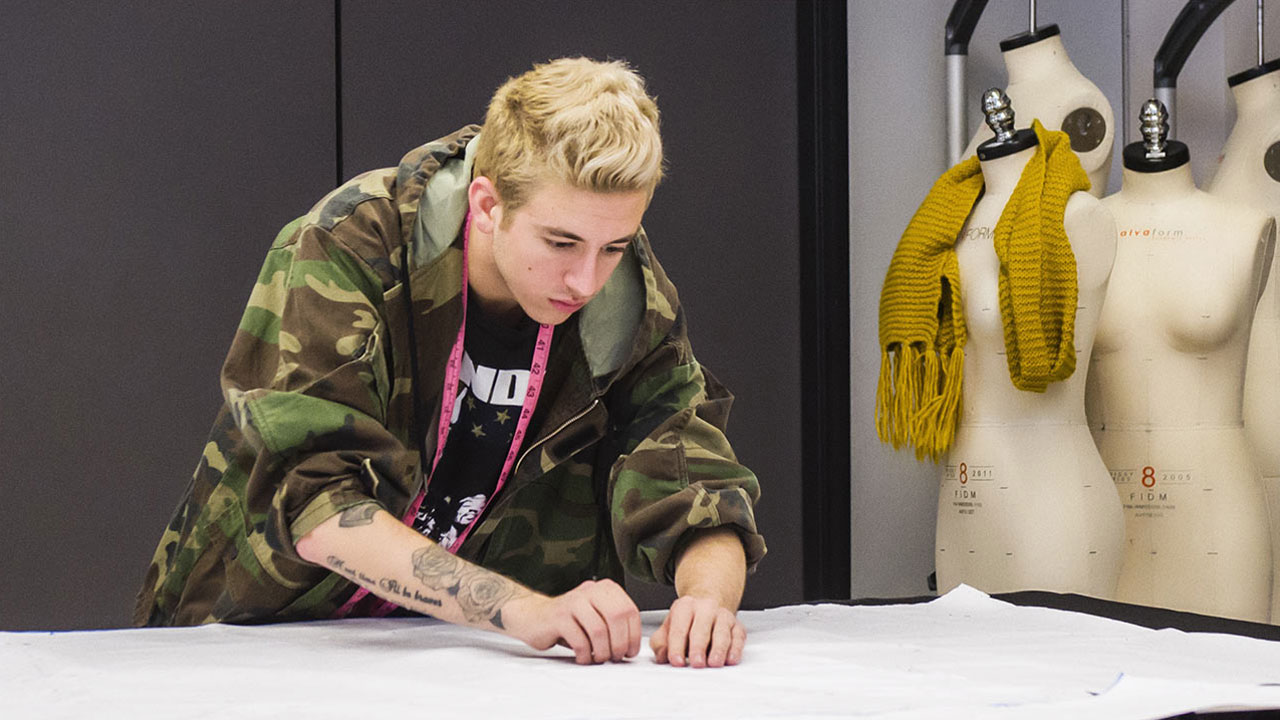 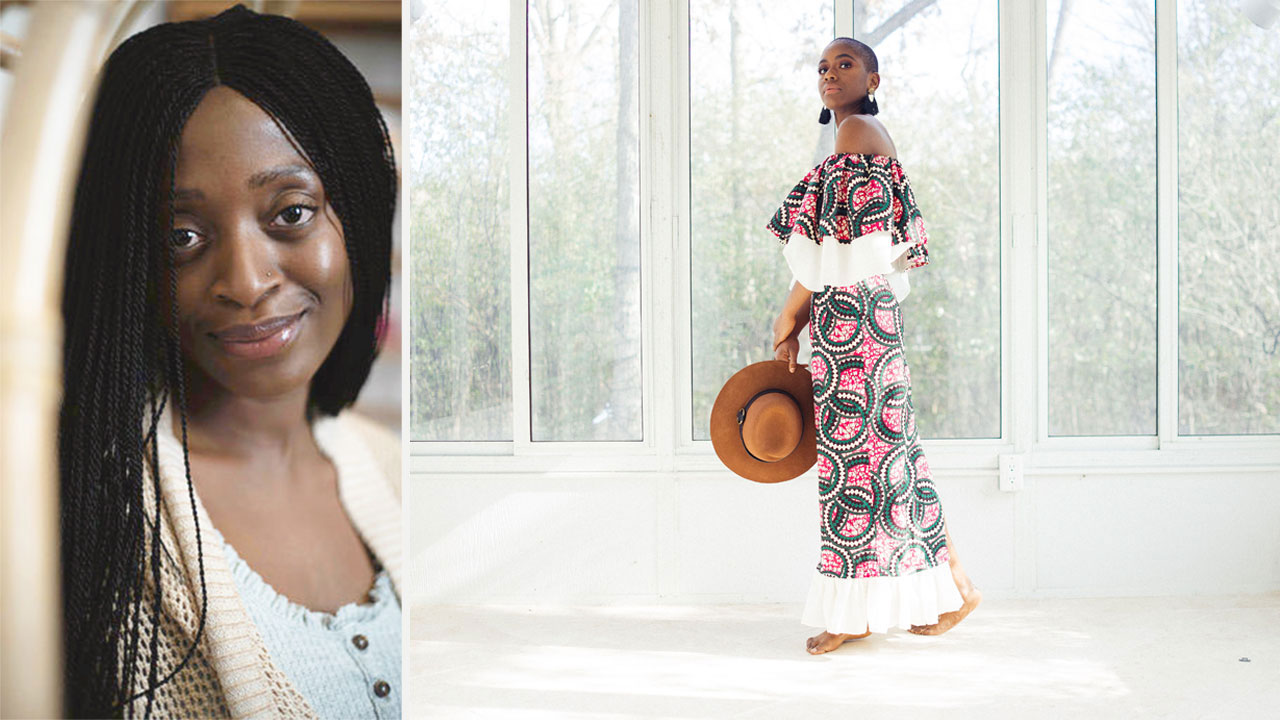 Grad is a Designer in Residence with the Chicago Fashion Incubator 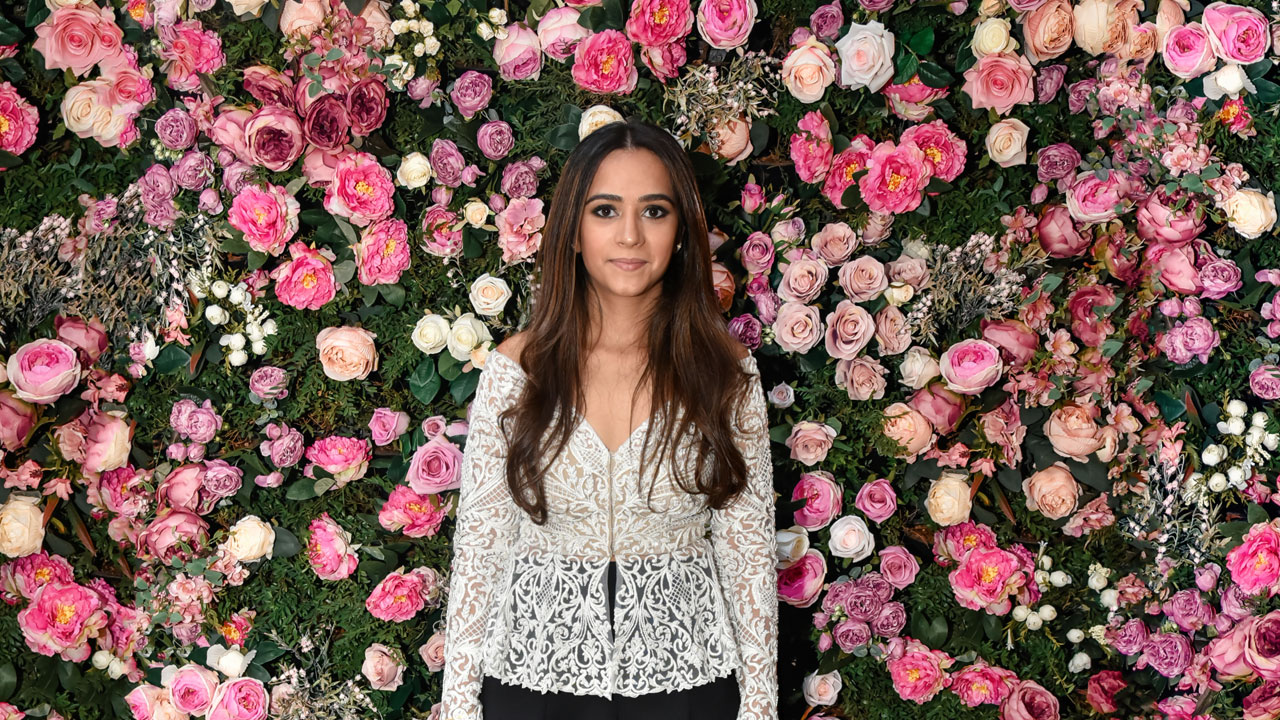 Grad is a Top Indian Fashion and Bridal Designer