Changing the world, one grad at a time 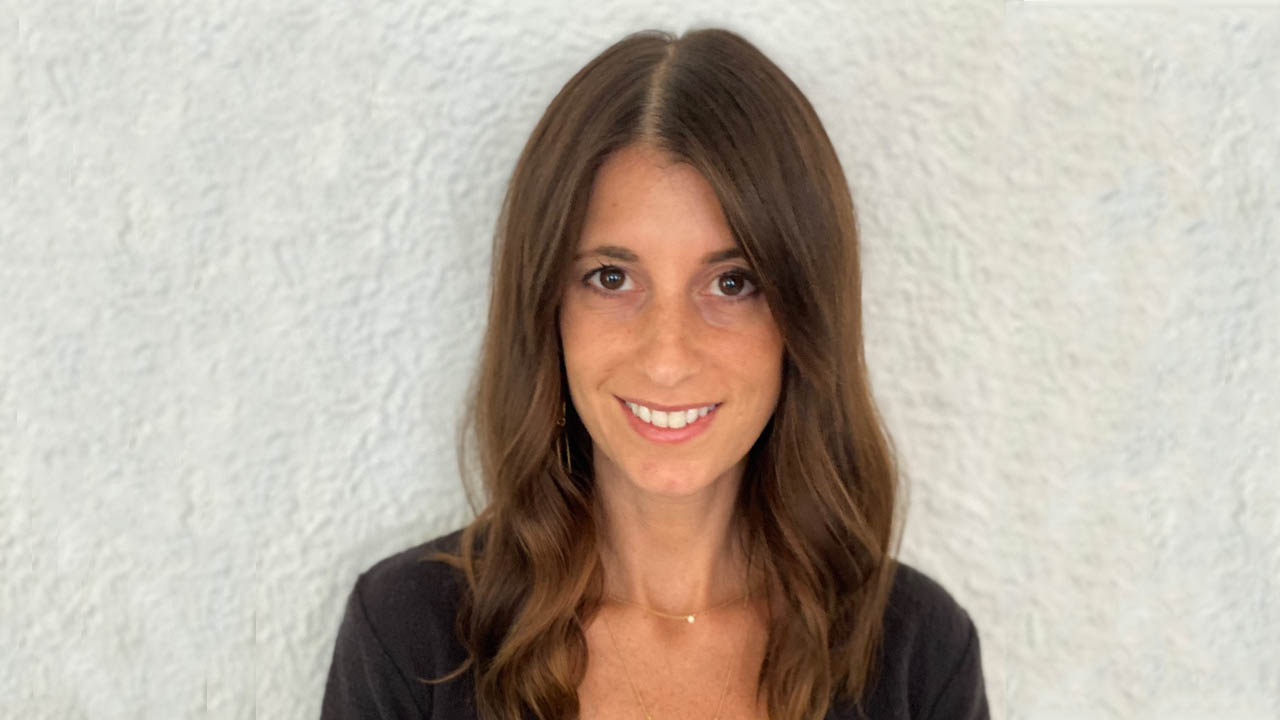 “I was first introduced to inventory management as a buyer for an independent retailer so I know firsthand how crucial time and planning can be. Inherently drawn to the analytics, it was clear to see how beneficial merchandise plans and reports were in ensuring a clear roadmap for success. 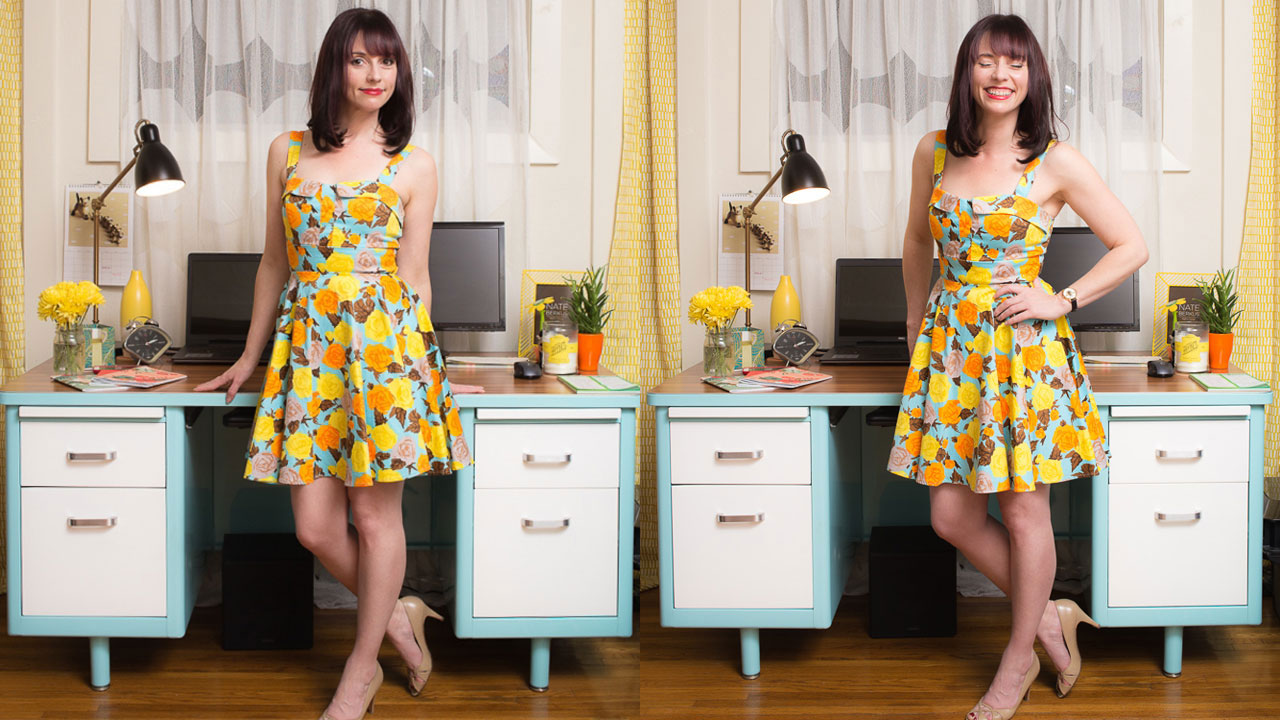 Instructor Was Director of Social Media at Josie Maran Cosmetics

Social media and influencer outreach consultant, Taryn Aronson has been bringing brands to life for a decade. Her career has included being the Director of Social Media and Public Relations for Josie Maran Cosmetics and Sensa Products, and Development Manager for Too Faced, Smashbox, and Urban Decay Cosmetics. She teaches in Beauty Marketing & Product Development. 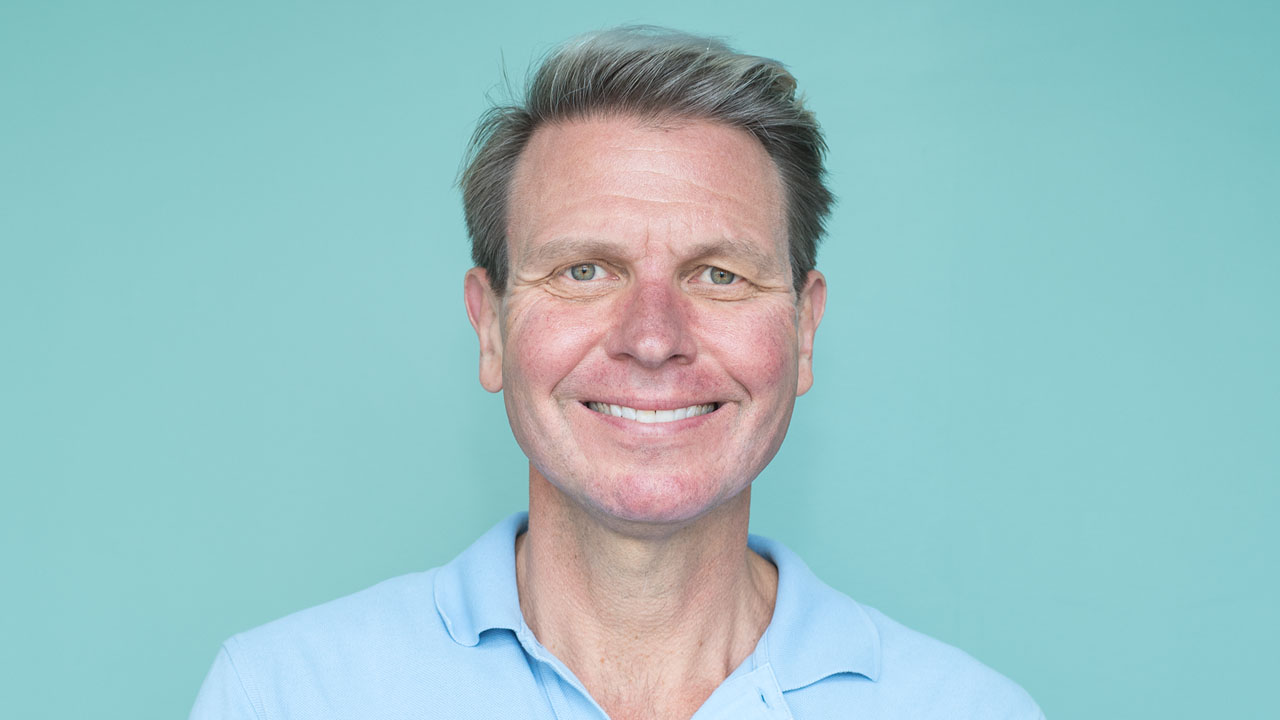 Instructor is a Legend in Visual PresentationVisual Communications

After receiving a B.A. in Studio Art from California State University, Long Beach, Paul Olszewski worked as a Visual Manager for iconic retailers such as Bergdorf Goodman, Neiman Marcus, and Macy’s Inc., where he rose to National Visual Director of Windows & Flagship Visual Marketing. He was a Creative Producer on the Game Show Network’s reality competition series Window Warriors and was awarded Retail:Design’s prestigious “Portfolio Award” for being one of the top ten global influencers in the retail design industry. In 2019, Paul was named Creative Director of FIDM.

For more than 50 years, FIDM's talented faculty, dedicated staff, and renowned industry partners have worked together to create an academically rigorous, career-focused curriculum.

Our Industry Partnerships are with some of the world’s most recognizable and influential brands. Via Classroom Partner Projects and FIDM SuperLabs™, students generate innovative design and business solutions for top brands, giving students the opportunity to collaborate with companies and put what they’re learning in the classroom to work.

Continue to work with students after graduation:

FIDM's Career Center team has exceptional connections and services for students and alumni throughout their entire career. Last year, 10,000 companies posted over 21,000 jobs on our private online job board.