Nick and David are the co-founders of the fashion label NIKOLAKI, established in 2001. Celebrities such as Beyoncé, Katy Perry, Heidi Klum, Eva Longoria, and Carrie Underwood, among others, have worn their red carpet gowns and cocktail dresses, and NIKOLAKI has been carried in over 100 stores across the U.S. and abroad.

The duo also designs and produces NV Nick Verreos, a clothing line available on major home shopping networks such as Evine Live (USA), QVC UK, QVC Italy, and The Shopping Channel (Canada), and they co-authored the bestselling book A Passion for Fashion which was the #1 New Release on Amazon for Fashion and Textile Business.

Nick was the winning mentor of Project Runway: Under the Gunn and first received national and international attention after appearing on Project Runway. He's a red carpet fashion expert and correspondent for various networks including E! Entertainment and ABC’s On The Red Carpet LIVE from the Oscars.

He received his B.A. in Political Science at the University of California, Los Angeles/UCLA before studying at FIDM, where he graduated from the Advanced Fashion Design Program. As a longtime instructor at FIDM, Nick taught Fashion Sketching, Draping, Patternmaking, and Design courses.

David also attended the University of California, Los Angeles/UCLA where he received his Bachelor of Arts in Theatre Arts and his MFA in Costume Design. As a member of IATSE Local 705, David designed costumes and worked on shows such as Queer Eye for the Straight Girl, Passions, Undressed, and numerous other productions for MTV, ABC, FOX, Nickelodeon, and the WB. 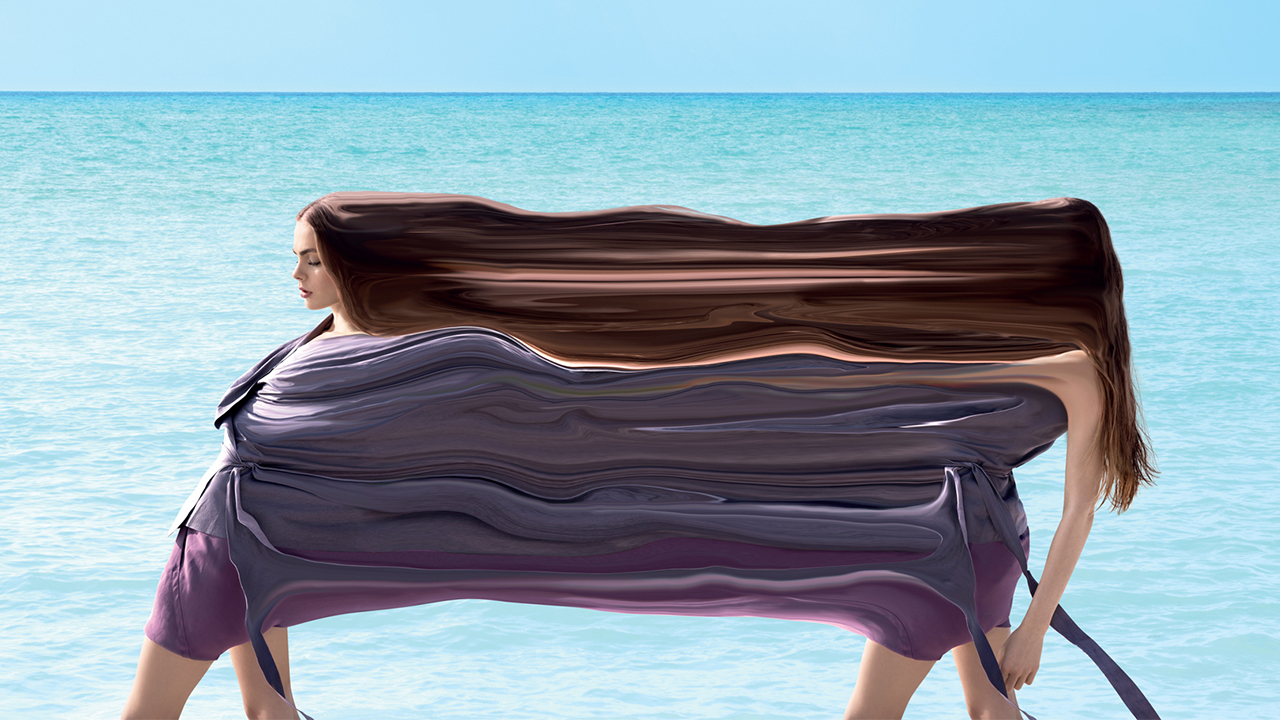 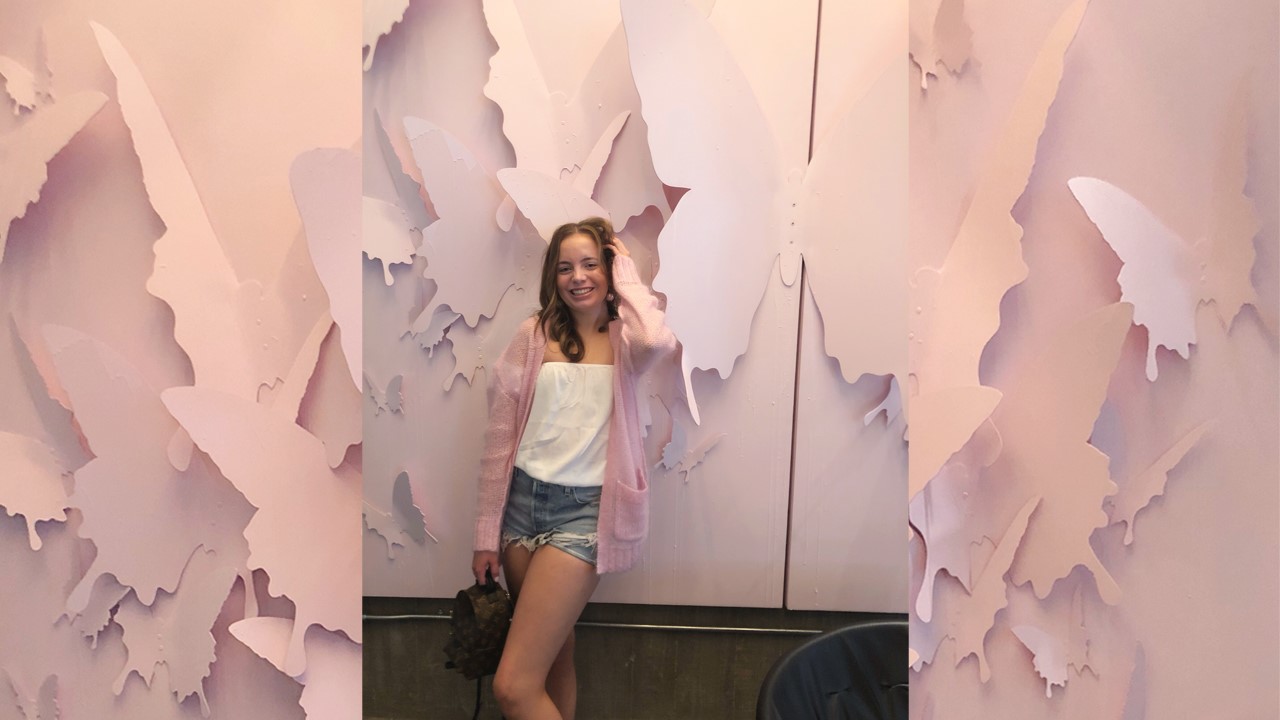 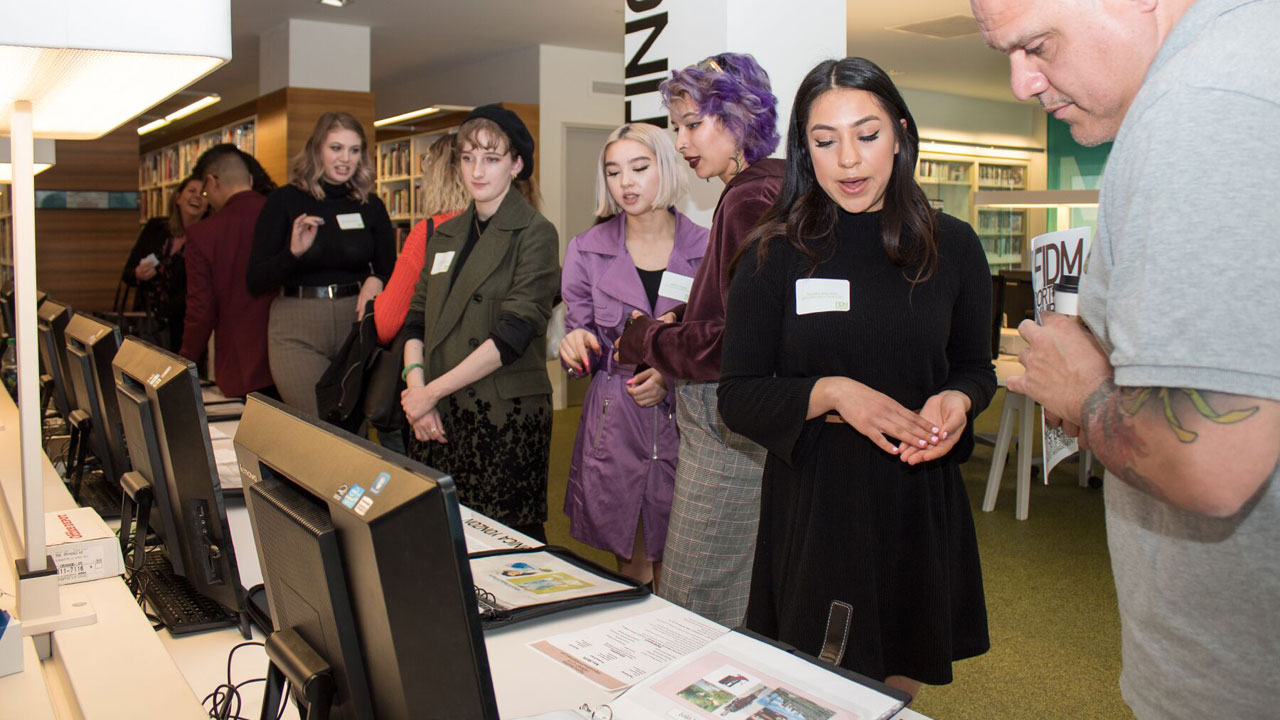 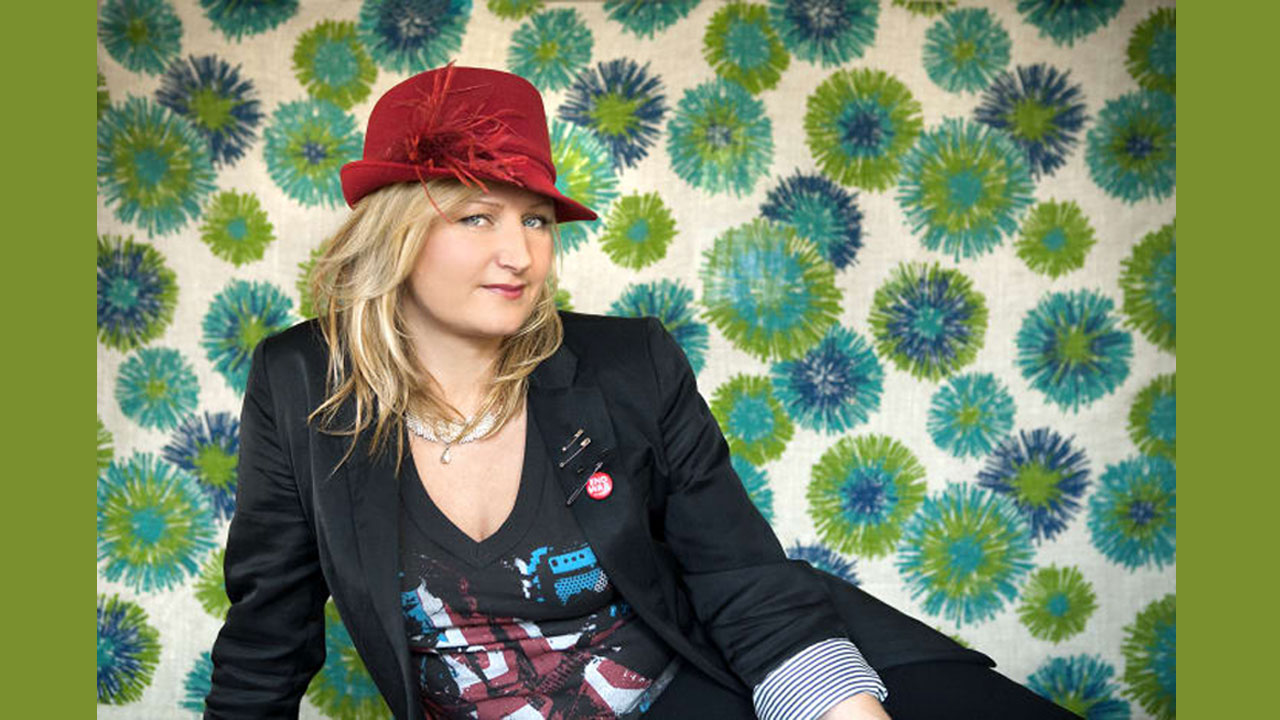 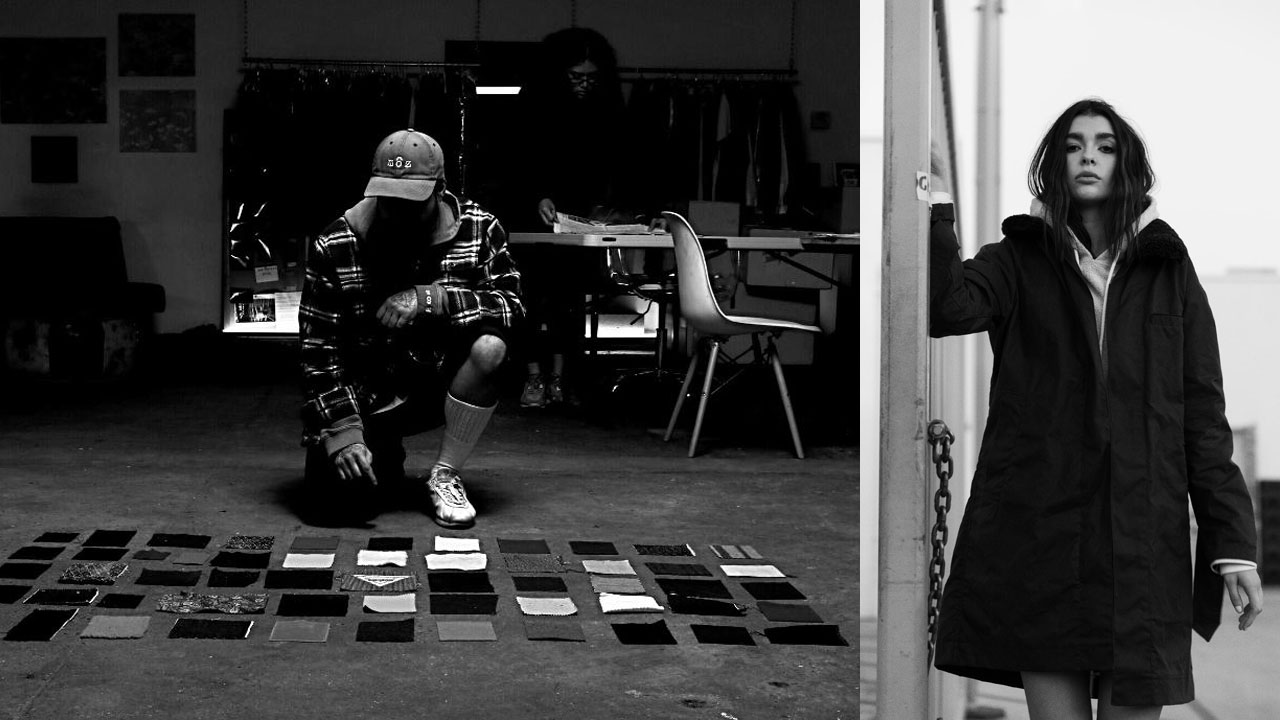