The scoop on what's happening in the textiles and materials world.

The Spring 2018 Textiles & Materials Quarterly pays tribute to the late Parisian designer and aristocrat, Hubert de Givenchy (1927-2018). Brought up to enjoy textiles, Givenchy's material grandmother was Margaret Badin, widow of the director of the historic Gobelins Manufactory and Beauvais tapestry workshops. She rewarded him for good behavior by letting him rummage through trunks of beautiful fabric.

Givenchy decided to become a fashion designer, and went on to study at the Ecole des Beaux-Arts in Paris. His first designs were created for Jacques Fath. Givenchy later worked for Robert Piguet and Lucien Leong, and from 1947 to 1951, he worked for avant-garde designer Elsa Schiaparelli before striking out on his own. He opened his atelier in 1952, at age 25, in Paris. Fashion writer Laird Borrelli-Persson said, "When Givenchy appeared on the scene, he was the equivalent of what we now call an 'emerging designer.'"

While he was a pioneer in ready-to-wear, naming his first collection "Bettina Graziani" for Paris's top model in the early 1950s, Givenchy's elegant designs also paved the way for a resurgence of couture after Nazi occupation. In 1953, Givenchy met and befriended Audrey Hepburn. He went on to design her personal wardrobe and create the iconic costumes for her films, including Sabrina, Breakfast at Tiffany's, and Funny Face. He also designed clothing for notable clients such as Jacqueline Bouvier Kennedy, Ingrid Bergman, Lauren Bacall, Marlene Dietrich, Maria Callas, and Greta Garbo, among others.

Although best known for Hepburn's "little black dress," Givenchy created the famed "Balloon coat" and the "Baby Doll" dress in 2958. He famously said, "The dress must follow the body of a woman, not the body following the shape of the dress."

For further information about the Textiles & Materials Quarterly or resources mentioned in this newsletter, visit the FIDM Library or email caaron@fidm.edu.

Grad is Graphic Designer for Textiles at Pair of Thieves 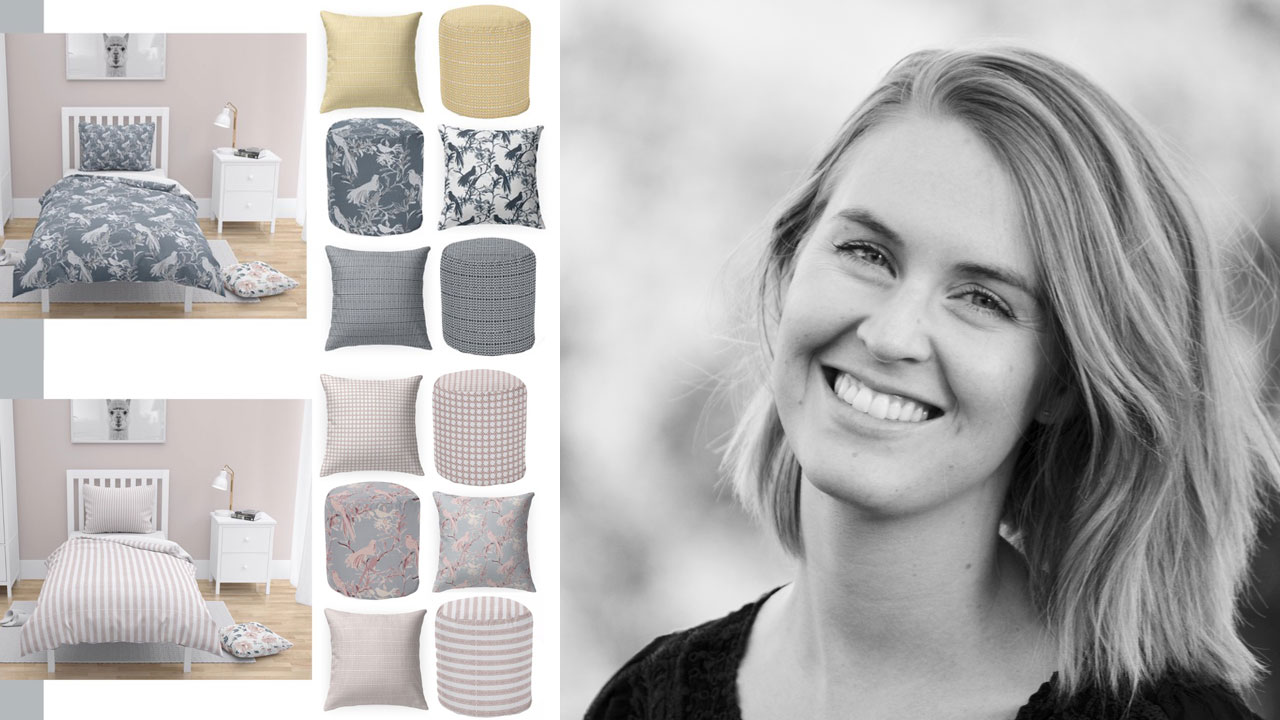 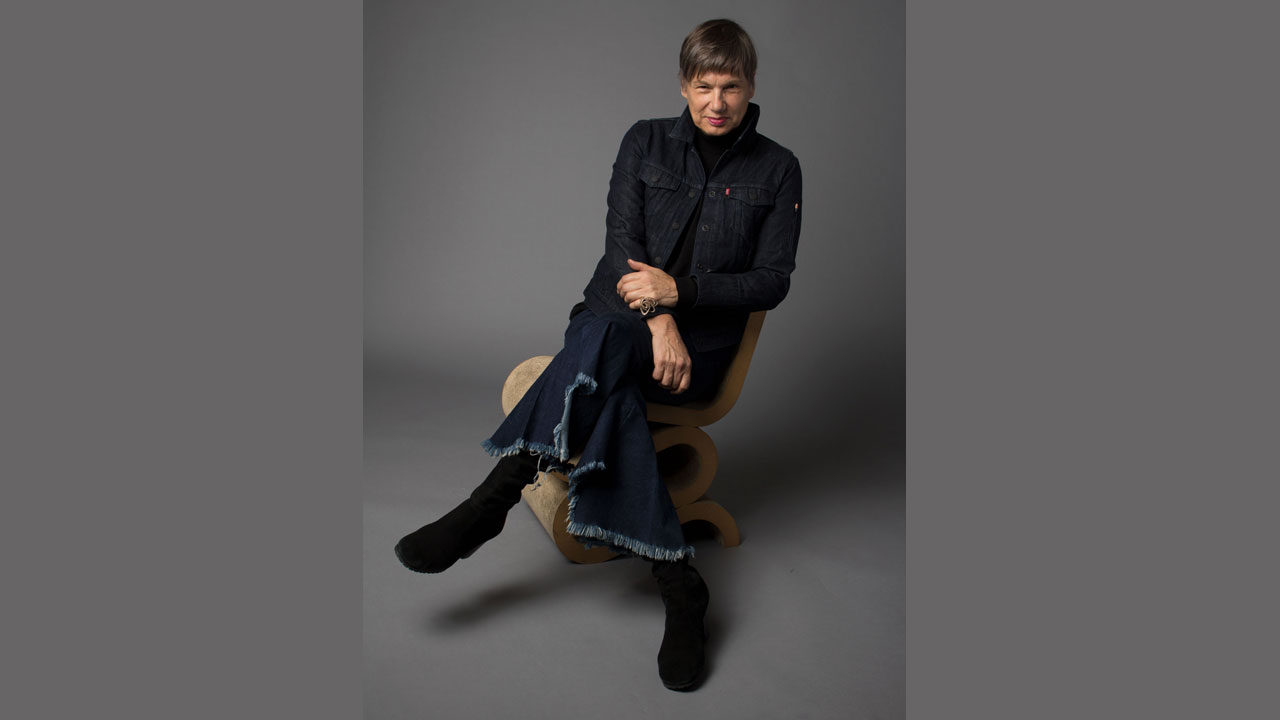 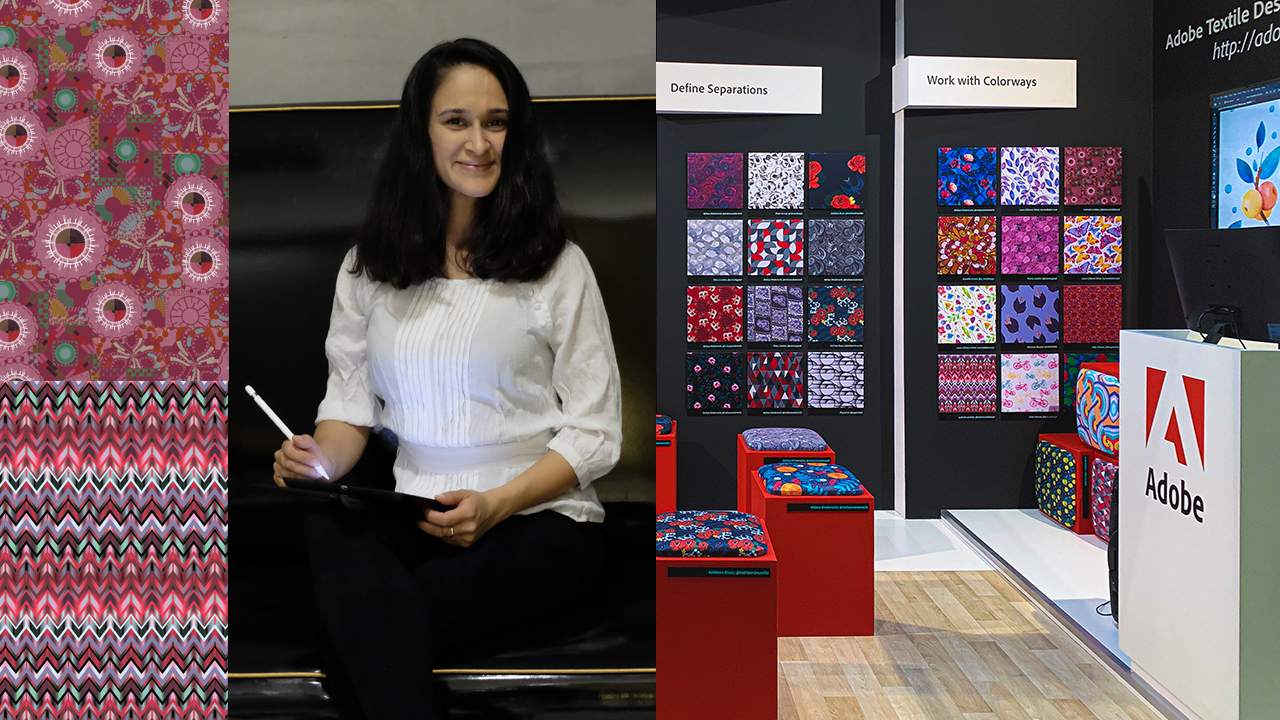 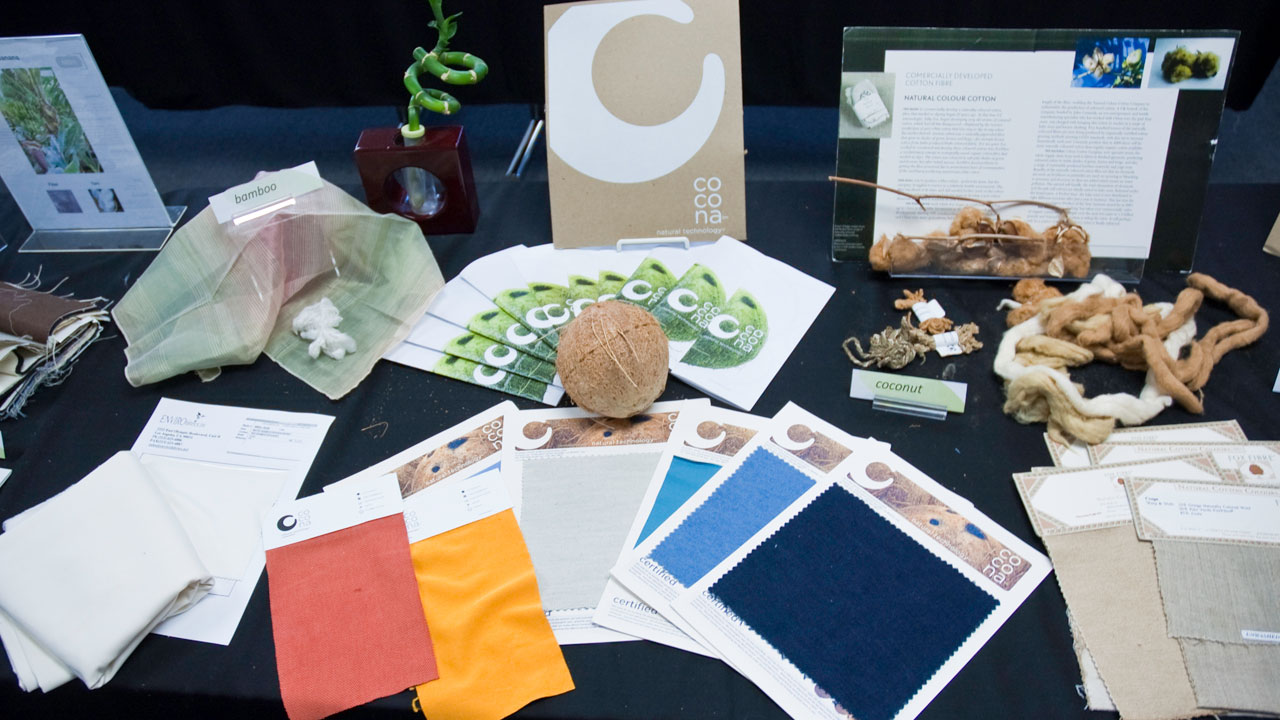