In this advanced course, students learned how to render and use lighting effects in Rhino, a commercial 3D computer graphics and computer-aided design application software widely used in the footwear industry.

Students were tasked to pick a client and build a shoe design specific to that client. In addition to their 3D designs, they also presented their original sketches, mood boards, fabrications, trim, and display.

Student Jenna Nase chose a Louisiana State University (LSU) female student as her client. Her intention was to incorporate southern style into her design. She used salmon leather upper, buckles and studs for trim, and a walnut wood convertible heel.

With Katsuhiro Otomo as his client, student Matthew Straub designed a shoe inspired by Kaneda’s bike in the Japanese animated film, Akira. His shoe (pictured above) celebrates the 30th anniversary of the movie. Matthew’s design research started with manga and anime, then took him into a wide range of inspiration including the design of prosthetics, ski boots, and films such as the Edge of Tomorrow and Tron. He also drew inspiration from Spanish footwear designer Silvia Fado’s architectural styles and the future of motorcycle design.

The Greek goddess of love and beauty, Aphrodite, was Andrew Barrelet’s client. The student kept his design minimal and incorporated an ankle wire clasp and tumbled leather.

Christine Sepulveda imagined a partnership between Fashion Nova and Cardi B, with a sleek PU black design and diamond encrusted heel. 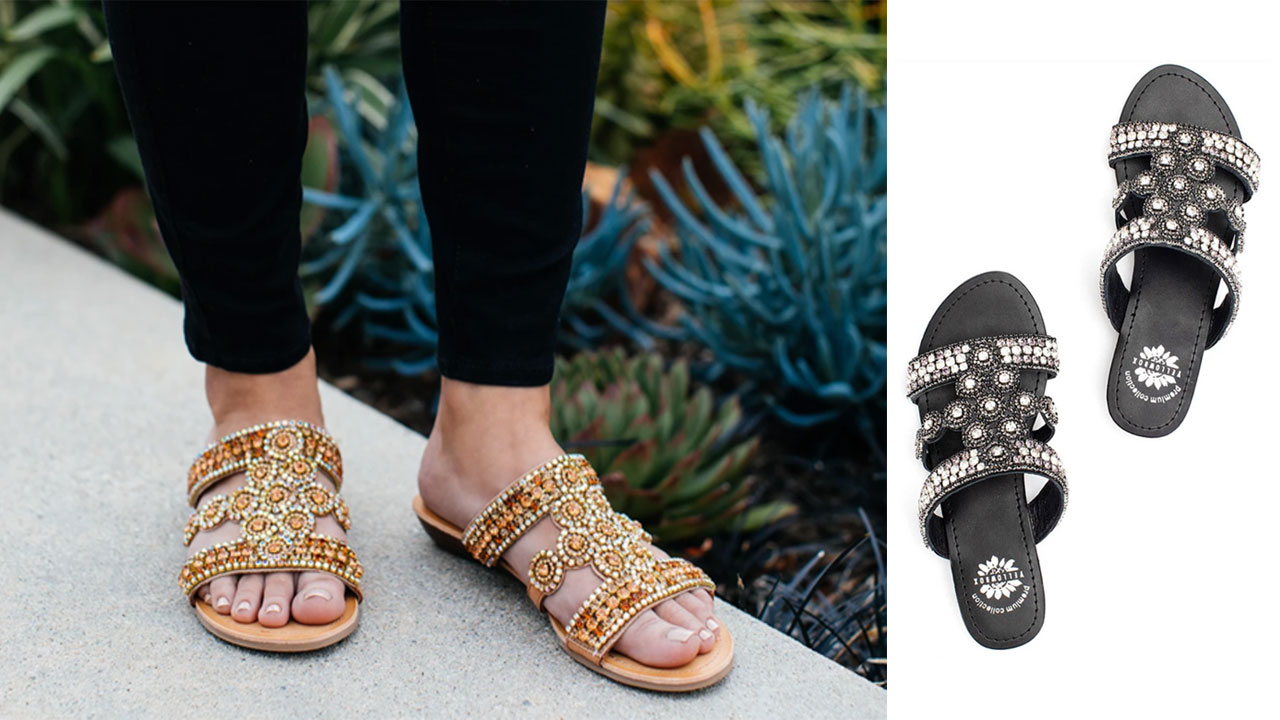 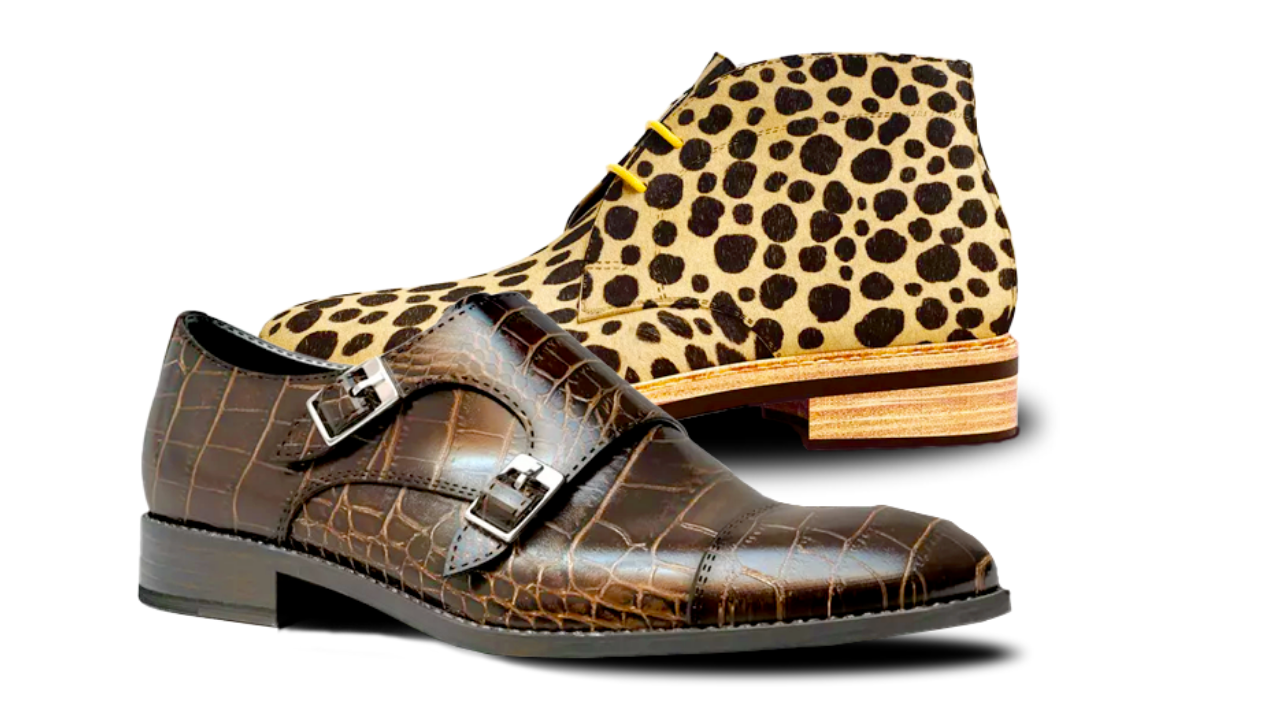 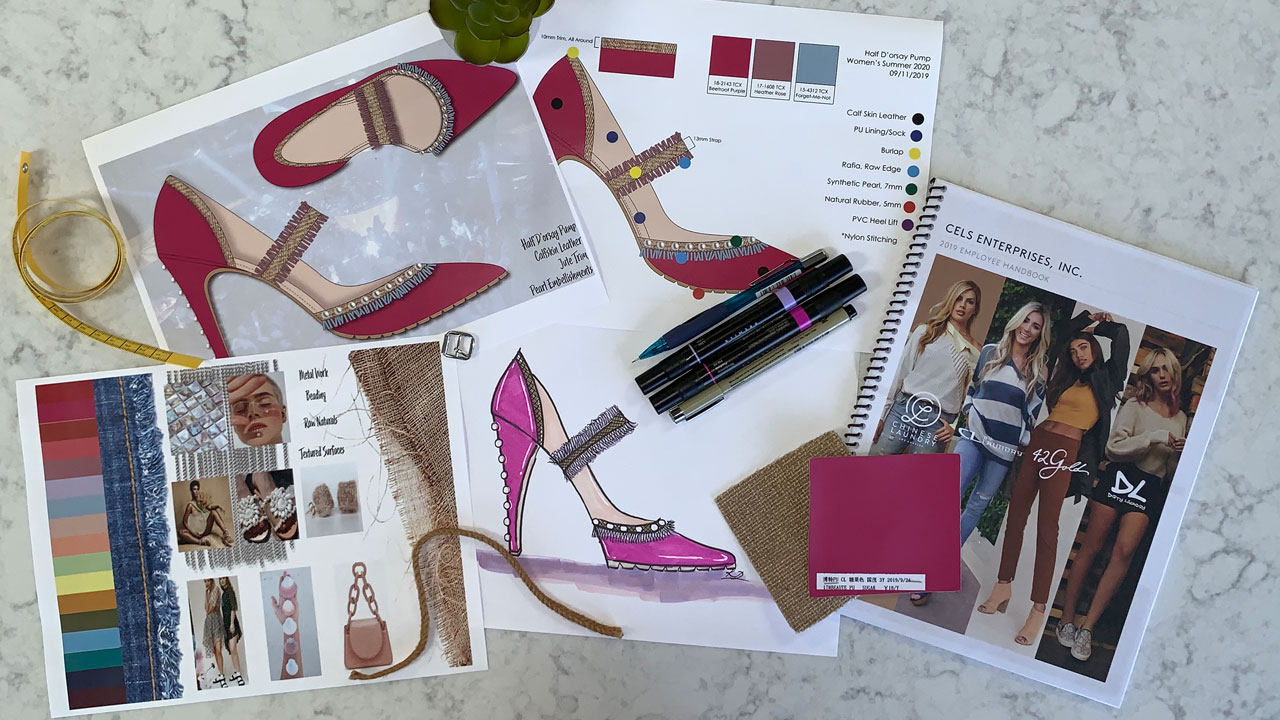 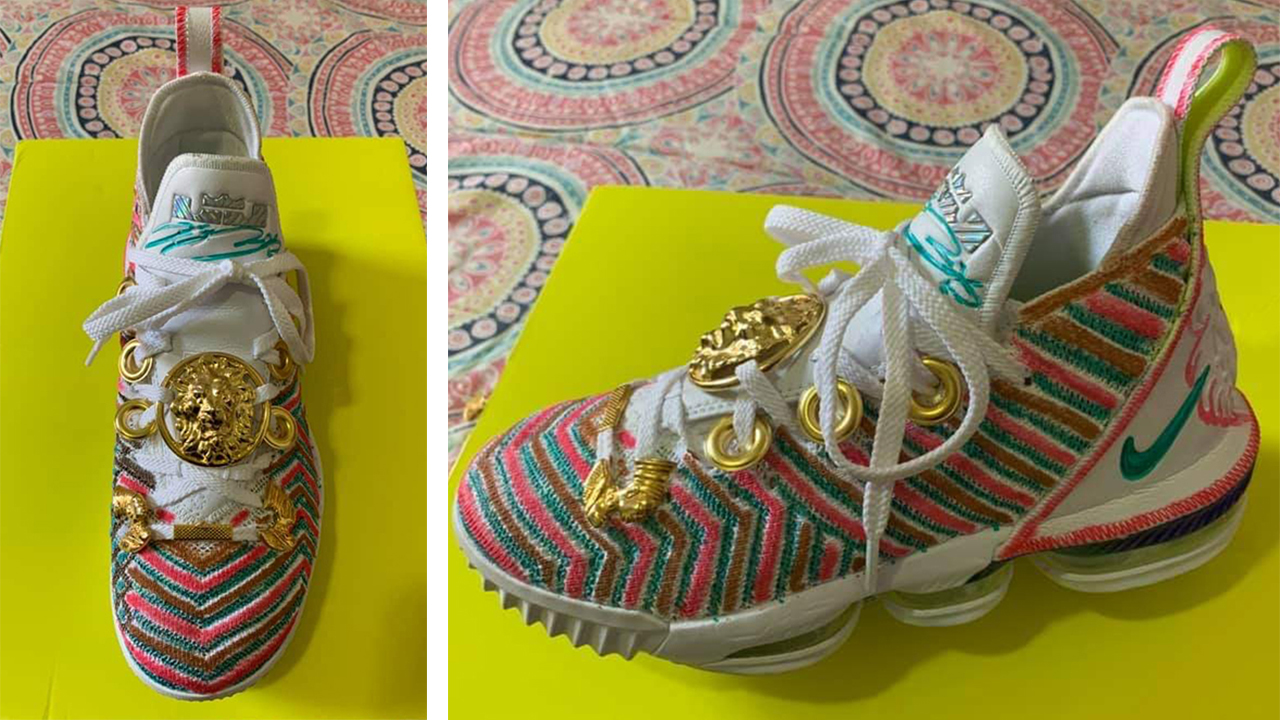 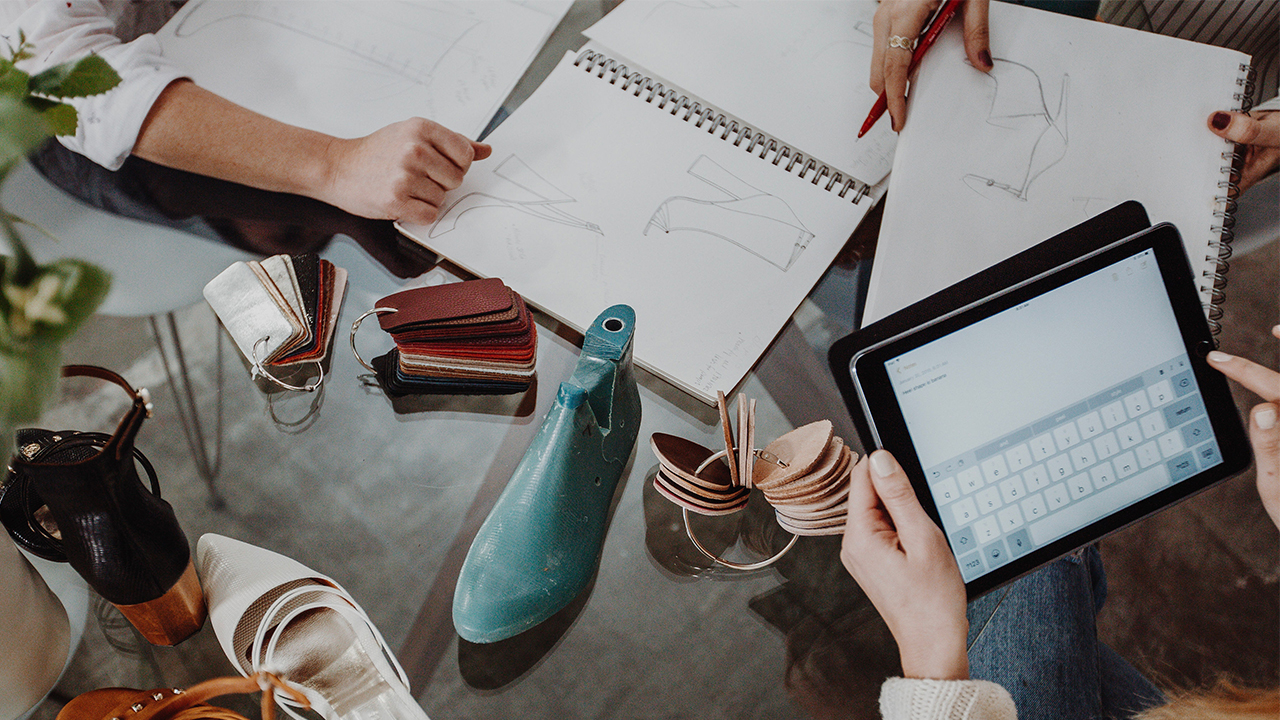