For news alerts, updates on the Fall 2022 Quarter, and the current COVID-19 policies, go here.

Alumna Angel Brinks Talks About Working With Rapper Cardi B

FIDM Fashion Design Alumna Angel Brinks recently revealed rapper Cardi B asked Brinks to style her for her performance at the 2017 MTV Video Music Awards. After seeing Brinks being bullied and not taken seriously on the show “Basketball Wives LA,” Cardi decided to give her a chance to prove herself, and eventually wore custom Brinks pieces for both that performance and the Mayweather v. McGregor fight in Las Vegas a day earlier.

Speaking with Page Six, Brinks said, “I had so much fun with her.” Brinks further explained, “She knew at the time what happened with me on the show being bullied and attacked. She was telling me, ‘Girl, I hated watching that happening to you on TV. You deserve so much more respect.’”

Since working with Cardi B, Brinks’ celebrity roster expanded to include Missy Elliot, K. Michelle, Heidi Klum, Lil’ Kim, Doja Cat, and Saweetie, amongst many others.

“I will always remember that,” Brinks told Page Six. “It was her first very big performance and she came to me. So I just feel very blessed.” 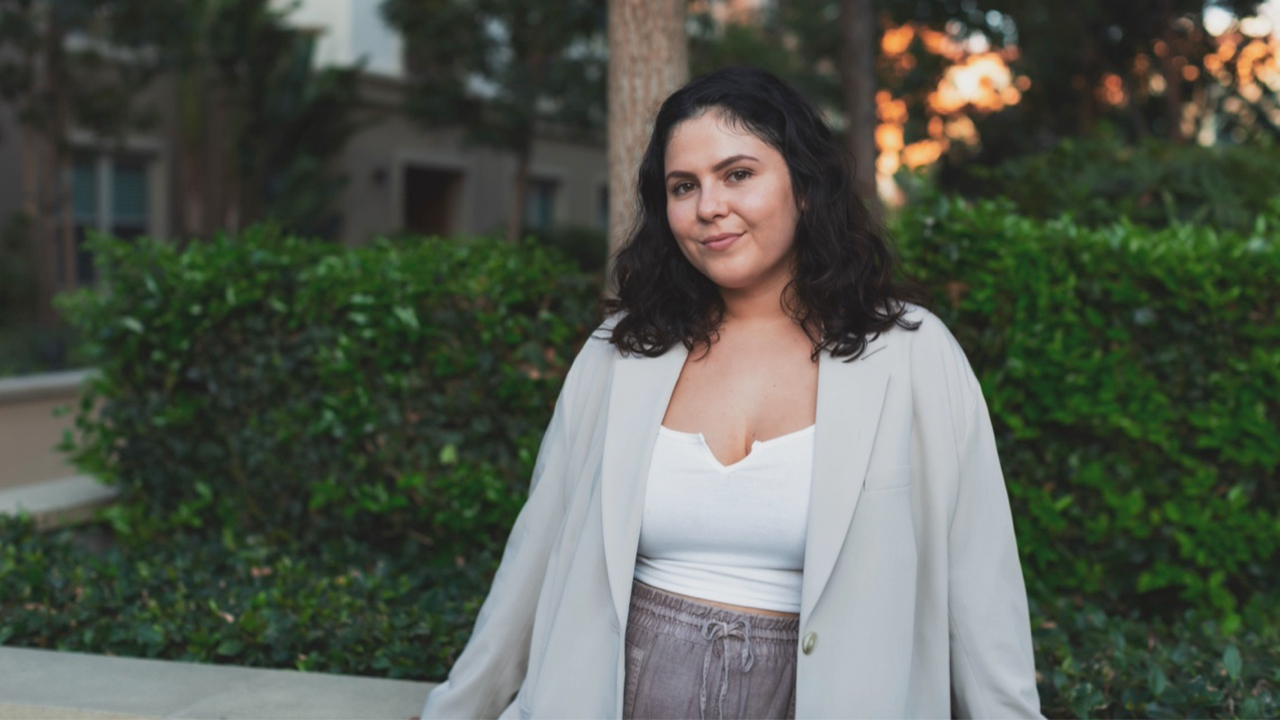 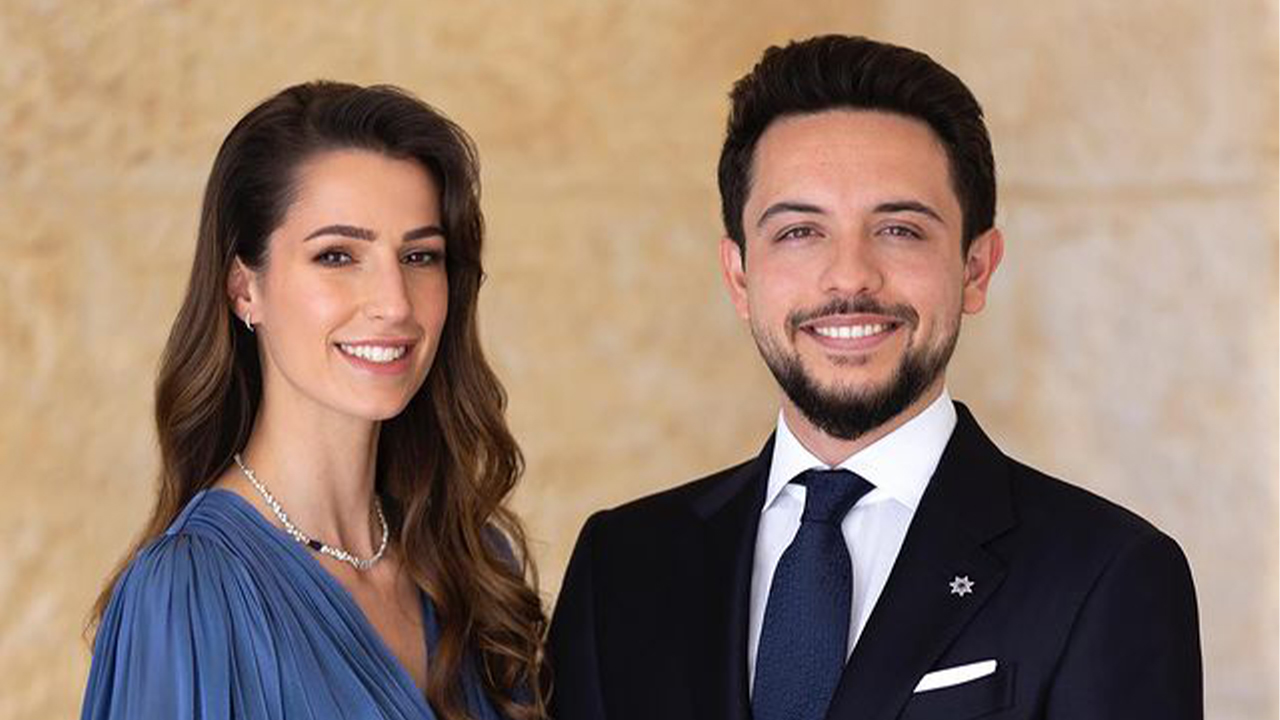 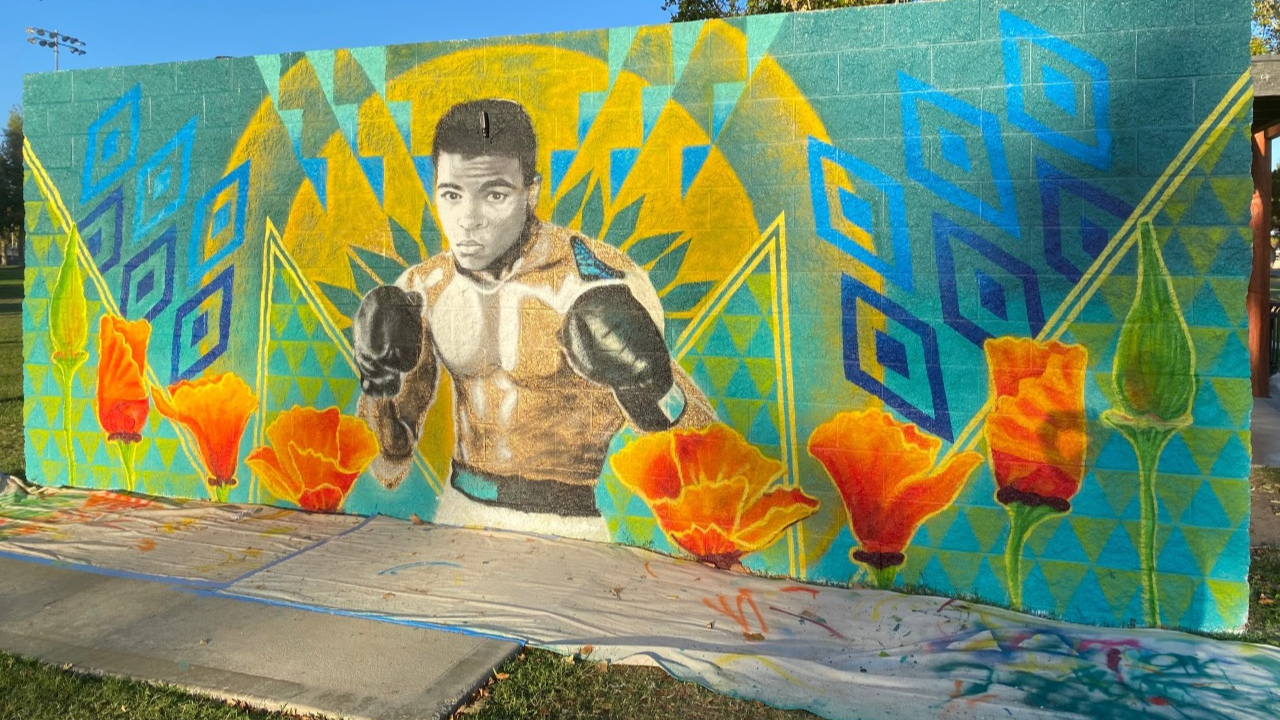 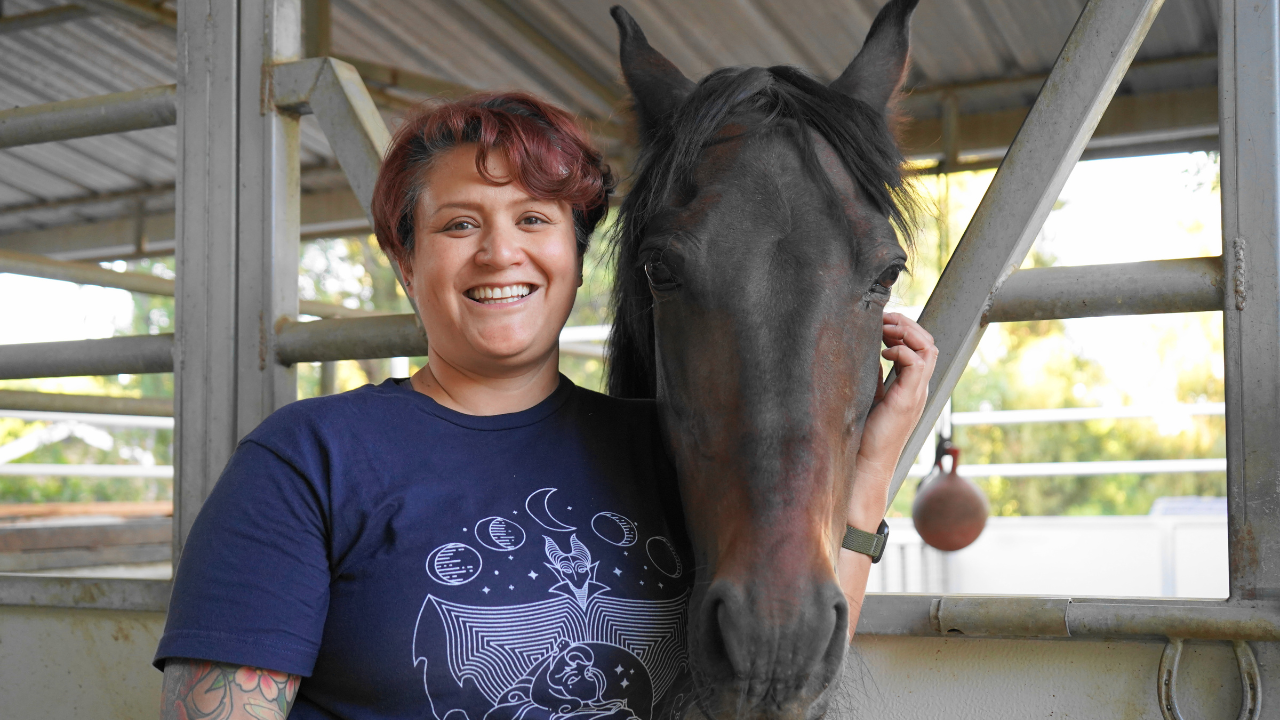 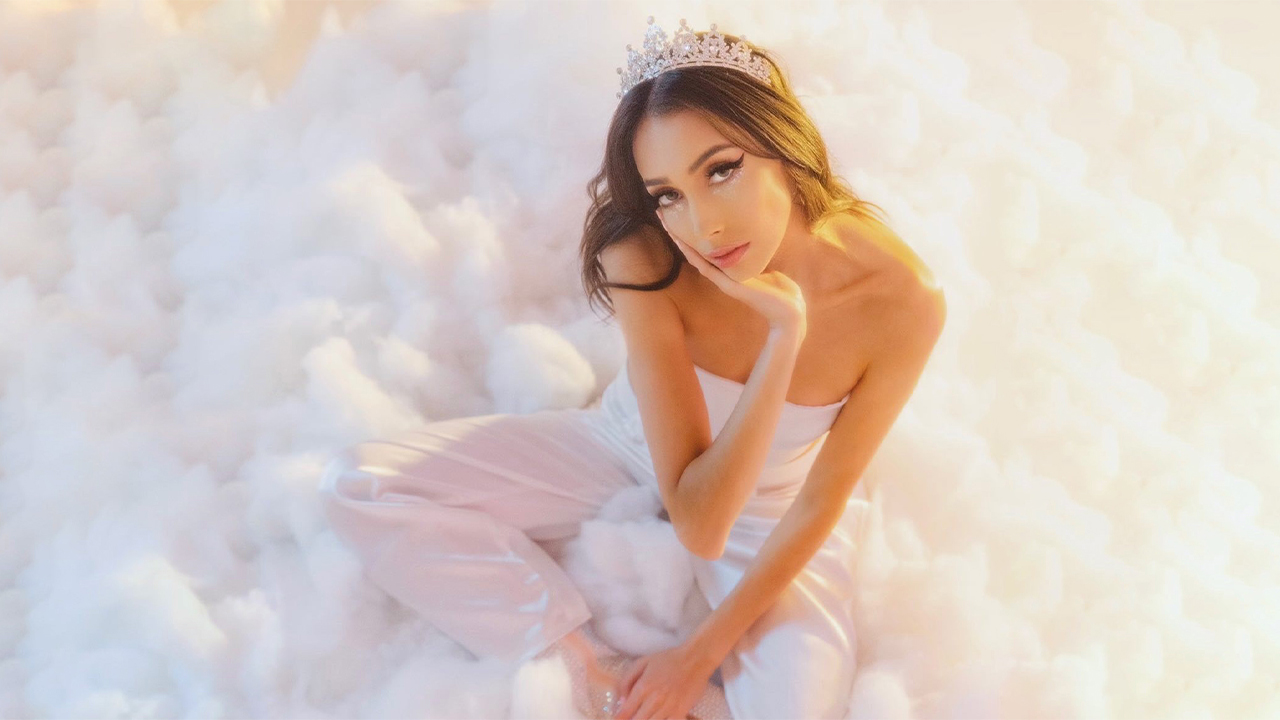