Nathan Bailey grew up around the arts in Baltimore, Maryland. He received a B.A. in Film and a Minor in Political Communications from Emerson College and a MFA in Production Design from AFI Conservatory. He has designed commercials for Hugo Boss, Western Digital, and MTV.com, and designed the first two seasons of Investigation Discovery (ID) Channel’s Beauty Queen Murders. He art directed the music video for Beyoncé's "Hold Up" and "Denial" from the Emmy-nominated visual album, Lemonade, and was Assistant Art Director on the sixth season of American Horror Story. Most recently, Nathan served as Assistant Art Director on HBO’s Perry Mason. 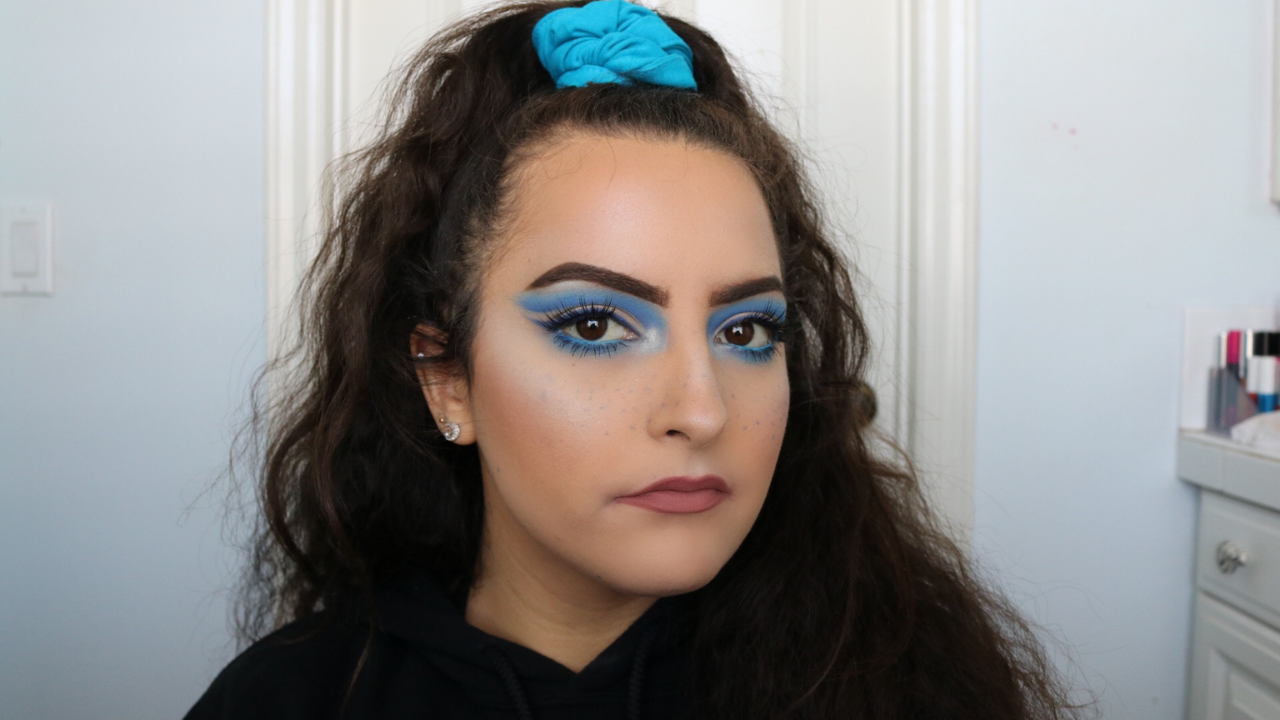 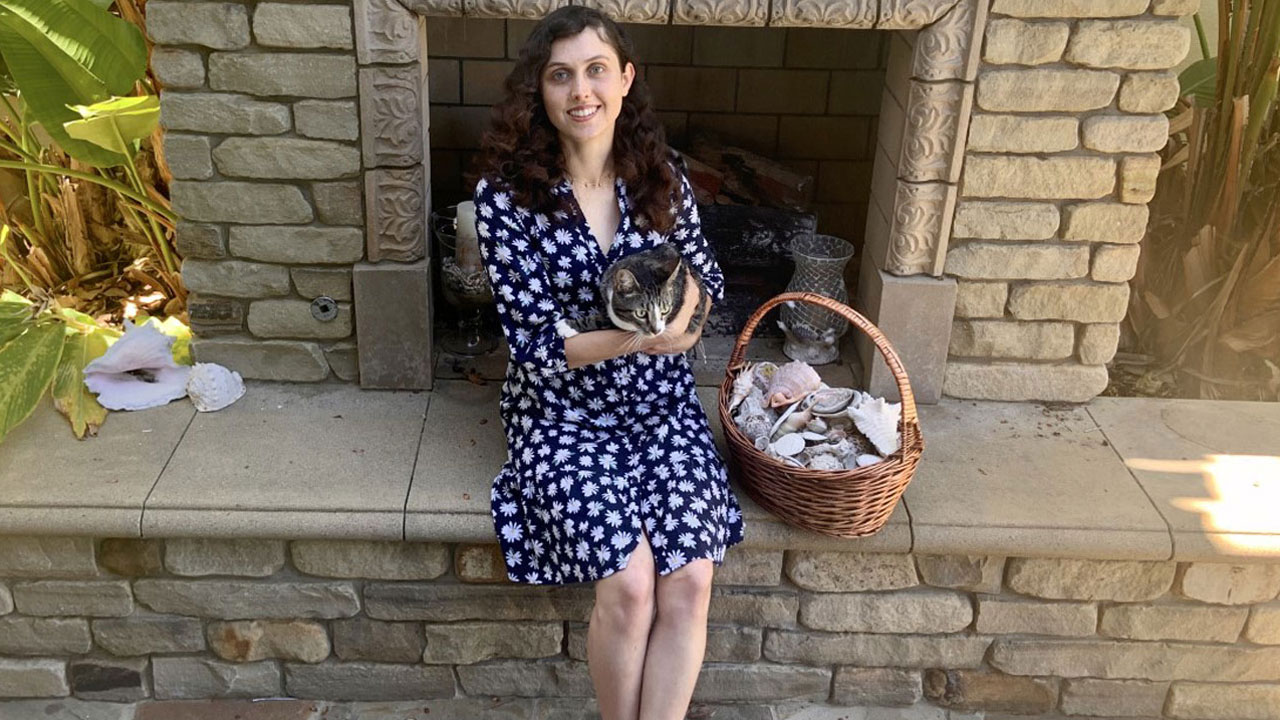 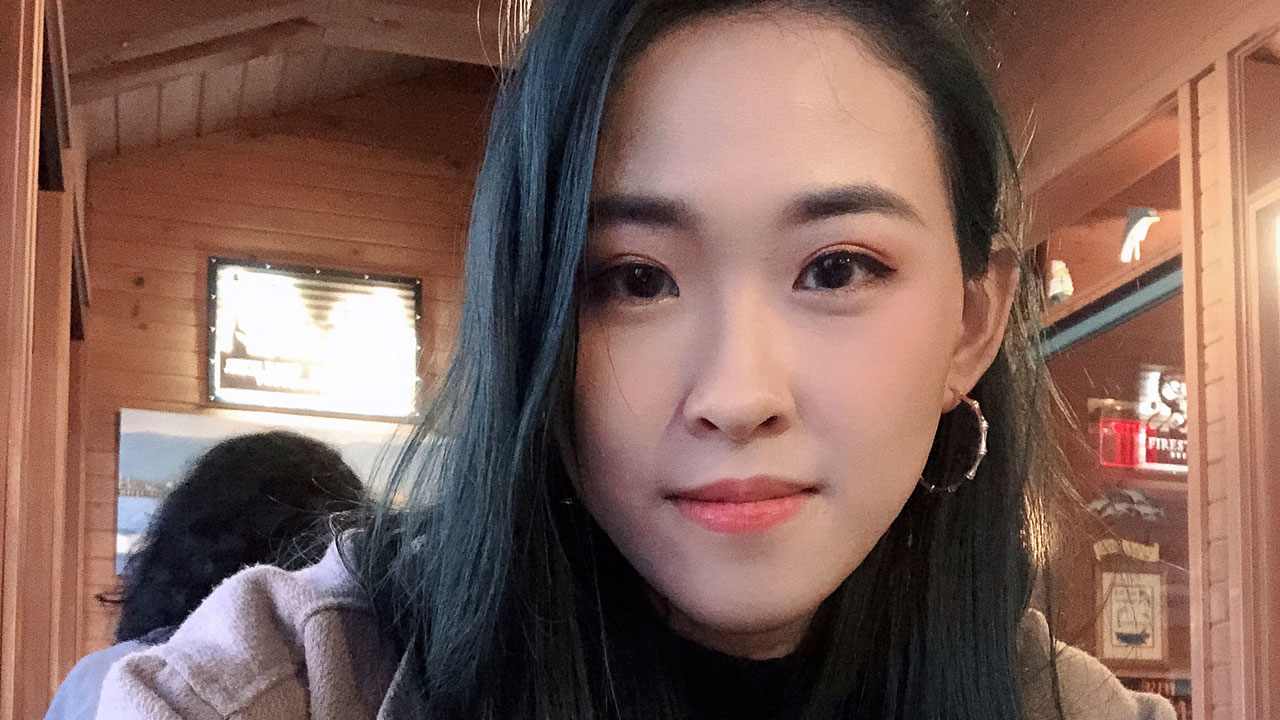 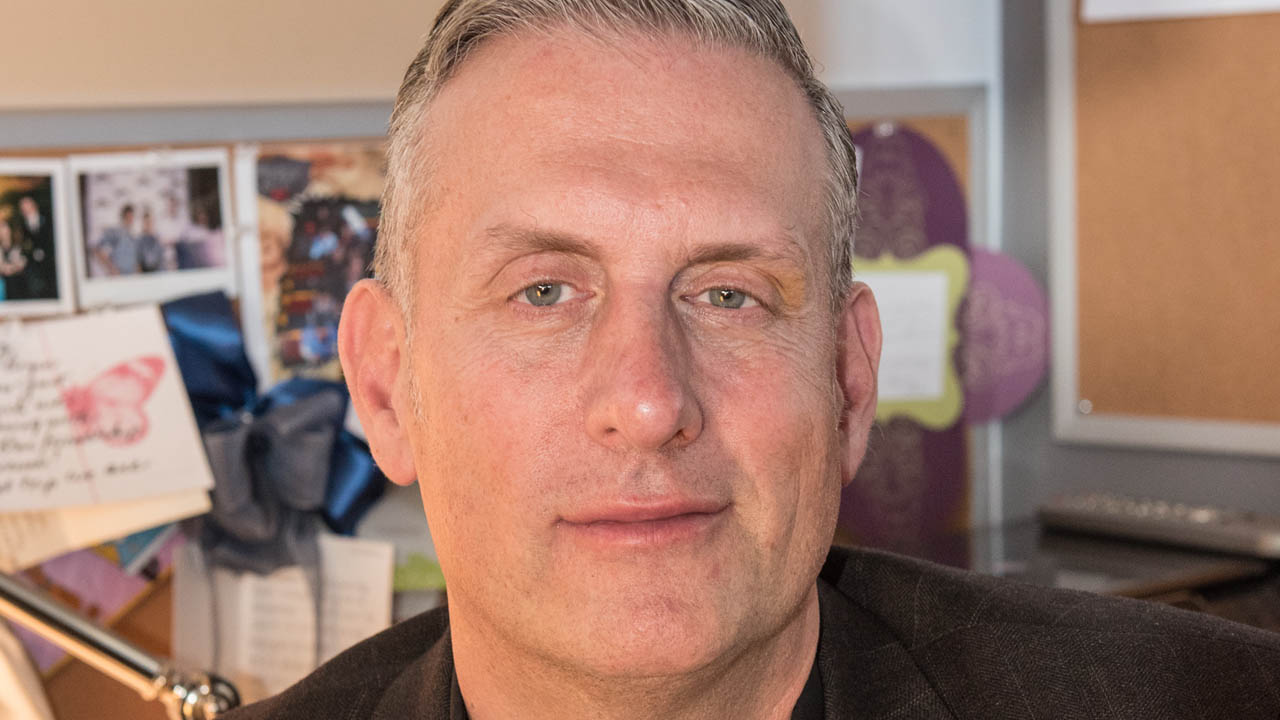 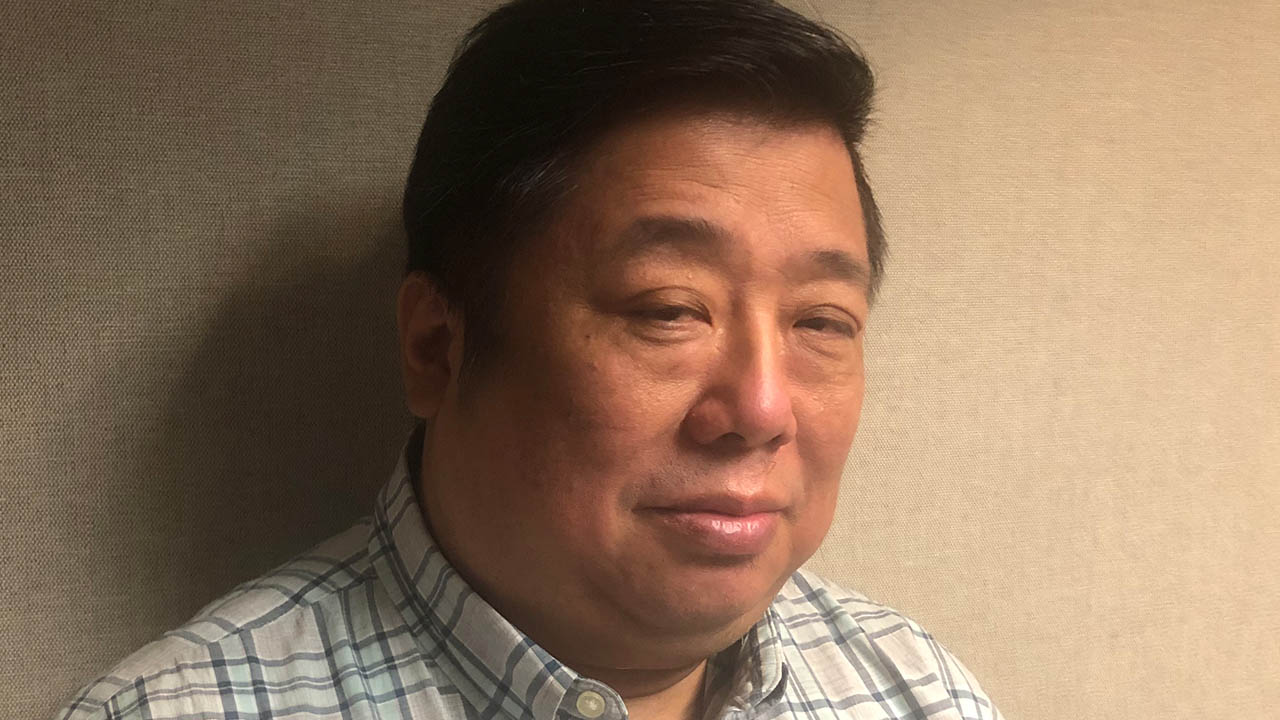 Instructor is an Assistant Art Director for Hit TV Shows