The Annette Green Fragrance Archive, which has an exhibition space on the 2nd floor of the Los Angeles campus, was bequeathed to FIDM Museum & Galleries.

On Friday, April 26, 2019, The New Yorker published, "A Grande Dame of the Perfume Industry Turns Ninety-Five," authored by Rachel Syme. The profile of perfume legend, Annette Green, is timed with her new memoir, Spritzing to Success with the Woman Who Brought an Industry to Its Senses, which was published last September and recently honored as Fragrance Book of the Year at the Perfumed Plume Awards for Fragrance Journalism.

Syme writes: "You may not know Annette Green’s name, but if you have ever worn perfume, shopped for perfume, or enjoyed the scent of someone else’s perfume, you have likely been touched by her long and remarkable career." For more than 40 years, Green worked at the non-profit Fragrance Foundation, serving as it's executive director and president. She also established the Fifi Awards in 1973, which is the Oscars of the perfume world.

A Newark, New Jersey native, Green moved to Manhattan in the 1950s with dreams of being a writer. After working at a cosmetics trade publication, she moved into sales at a cosmetics company DuBarry. She later launched her own public relations company and was eventually hired by the Fragrance Foundation to promote the idea of a "fragrance wardrobe," a new idea during an era when most women stuck to one scent for their entire life.

In 2003, when she retired from the Fragrance Foundation, Green donated the organization's perfume archive to FIDM Museum & Galleries. Consisting of bottles, perfume presentations, and documentary ephemera dating from the late 1880s through the present, the Archive is an intimate, one-of-a-kind exhibition space. 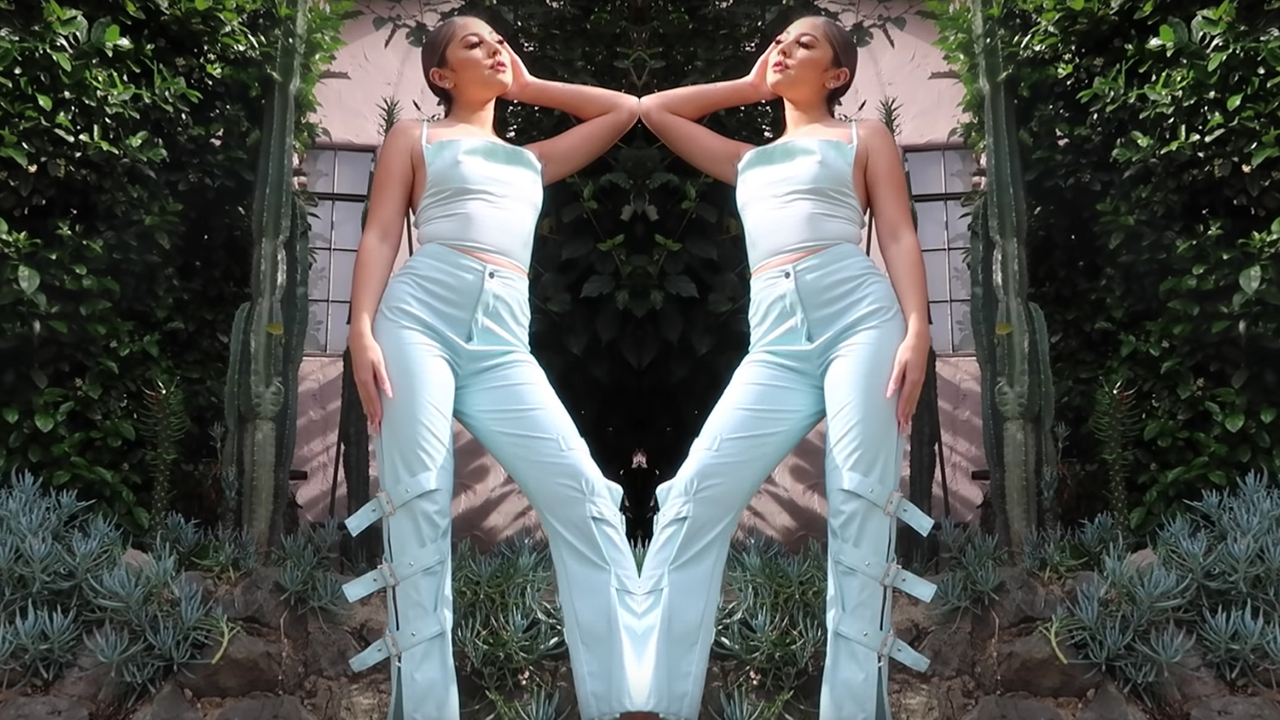 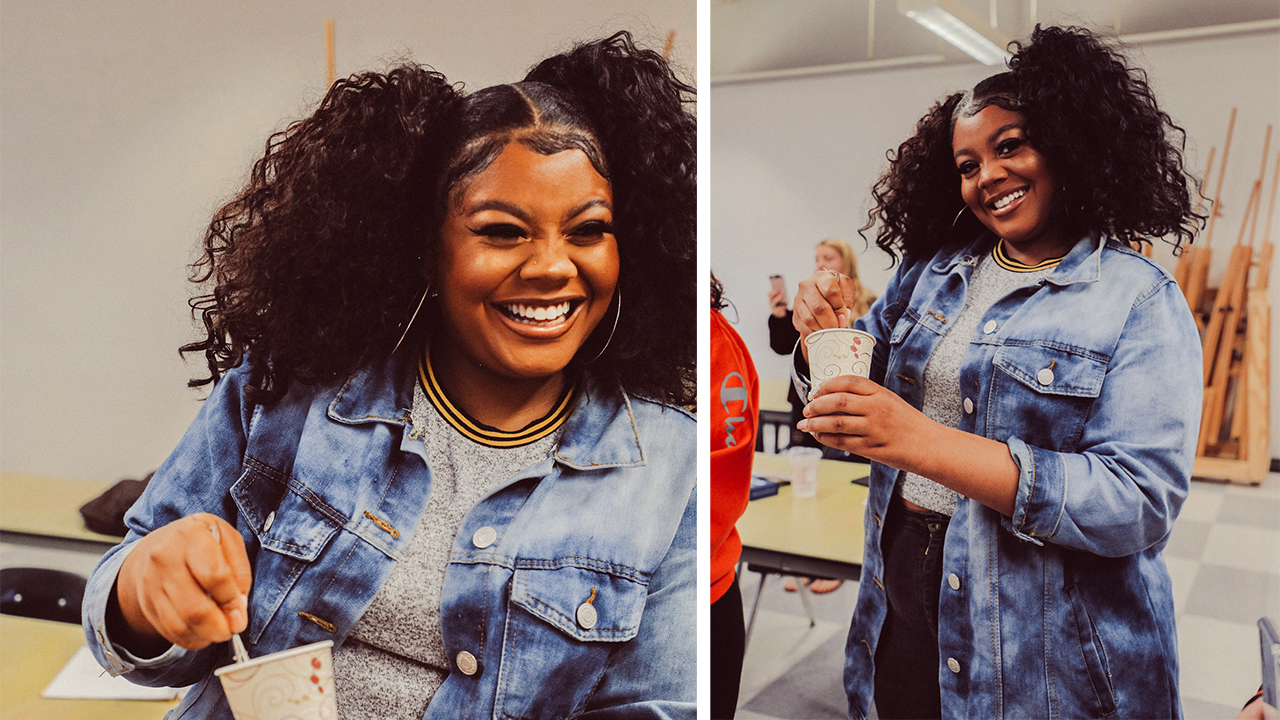 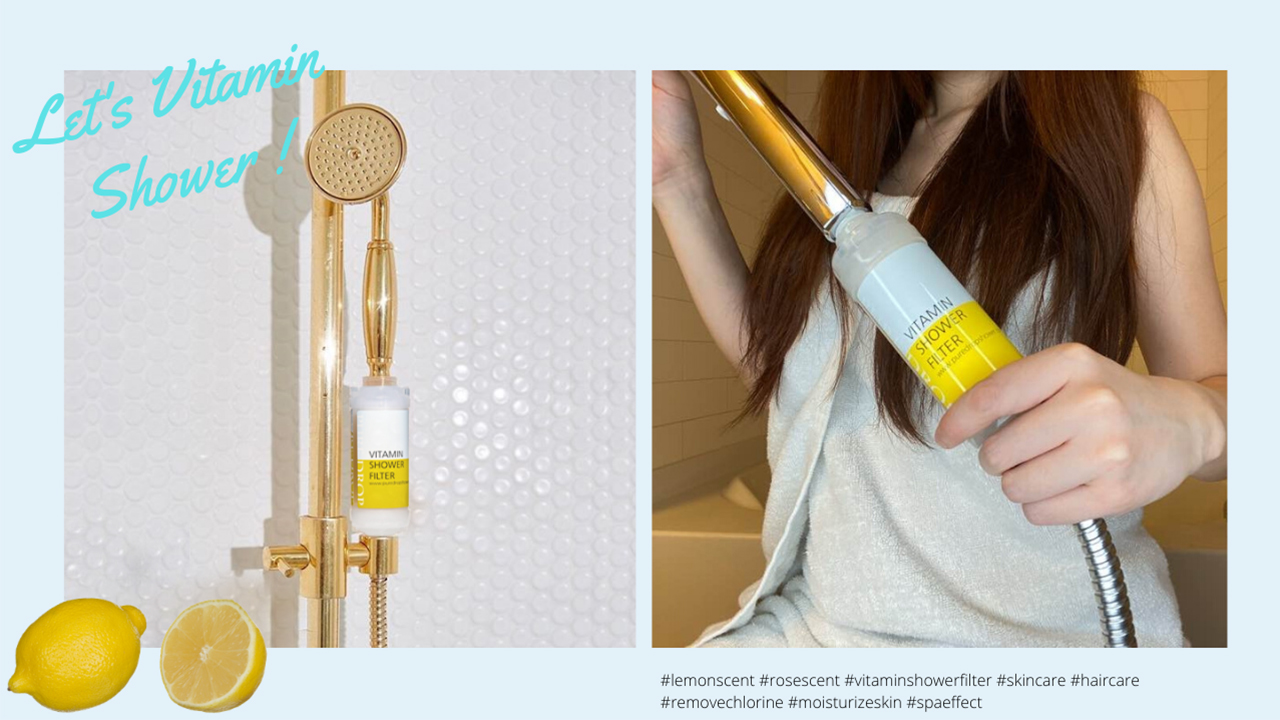 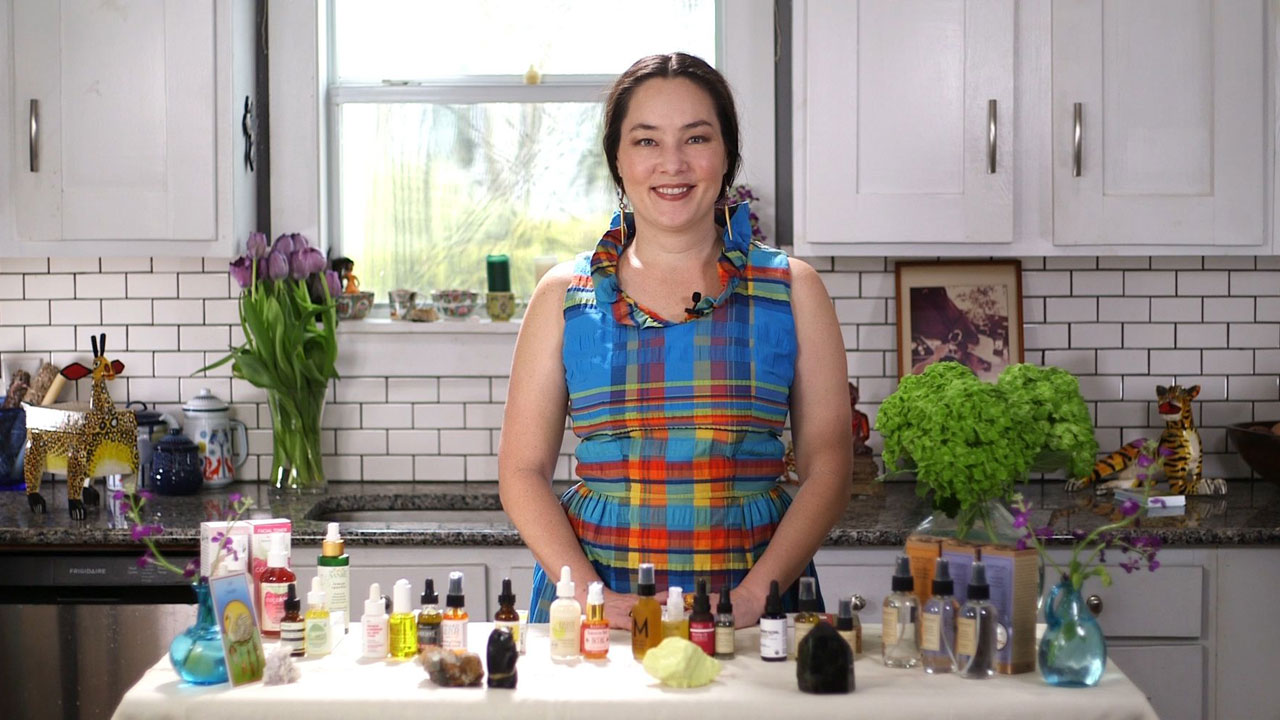 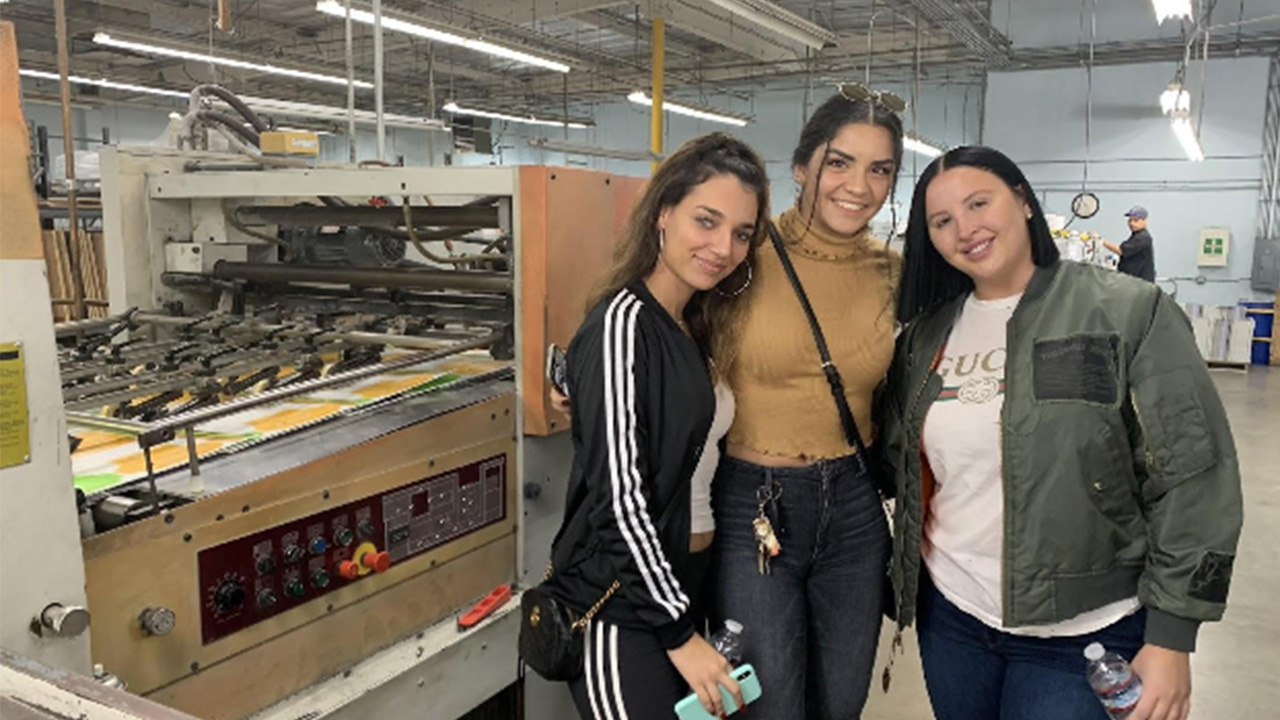