In the early nineties, L.A.-based urban apparel line Cross Colours took the fashion and hip-hop worlds by storm with bold colors, geometric designs, and a passion for social justice. More than 30 years later, co-founders Carl Jones and TJ Walker (pictured above, right), a current instructor at FIDM, have brought the brand back in a big way. They recently appeared on Access Daily where they discussed their historic company, which is featured in a new exhibition at the California African American Museum.

After meeting in the late eighties, Jones and Walker, a native of Toomsuba, Mississippi, went to New York City, the birthplace of hip-hop, to find inspiration. “We really got rooted into the style of dress at the time and how people were wearing their clothes,” Walker told Access earlier this month. “We wanted to make sure that we did color blocking with our clothing where we put multiple colors together, emphasizing unity.”

They came up with mottos such as “Clothing Without Prejudice” and “Stop the Violence” and decided to send clothes to popular shows such as The Fresh Prince of Bel-Air and In Living Color. Four days later, Will Smith was wearing Cross Colours, and the orders poured in shortly afterward. Everyone from TLC and Snoop Dogg to Tupac Shakur and Magic Johnson were seen in the brand’s bold hues, which helped take streetwear mainstream. The line was eventually sold and Walker embarked on his teaching career.

Jones and Walker eventually repurchased the company in 2016, and when Bruno Mars and Cardi B wore Cross Colours in their “Finesse” music video and to perform at the 2018 Grammy Awards, it created a new demand from retailers such as Karmaloop and Zumiez, who now carry the brand. In addition, the California African American Museum has paid homage to what Jones and Walker created in an exhibition, “Cross Colours: Black Fashion in the 20th Century,” which is on view through March 1, 2020.

In its new iteration, the company has collaborated with Billie Eilish and the Tupac Shakur Estate for new spins on their iconic styles, which they showcased during the television segment. In addition to working with Cross Colours and teaching, Walker has his own brand development company, TJ Walker Enterprises. He’s also part of Black Design Collective and conducts workshops and does speaking engagements.

When reflecting on the last three decades and the renewed spotlight on Cross Colours, Walker added: “This is 30 years of work and 30 years of full circle for us, and then to see it [in an exhibition] here, it’s an honor.” 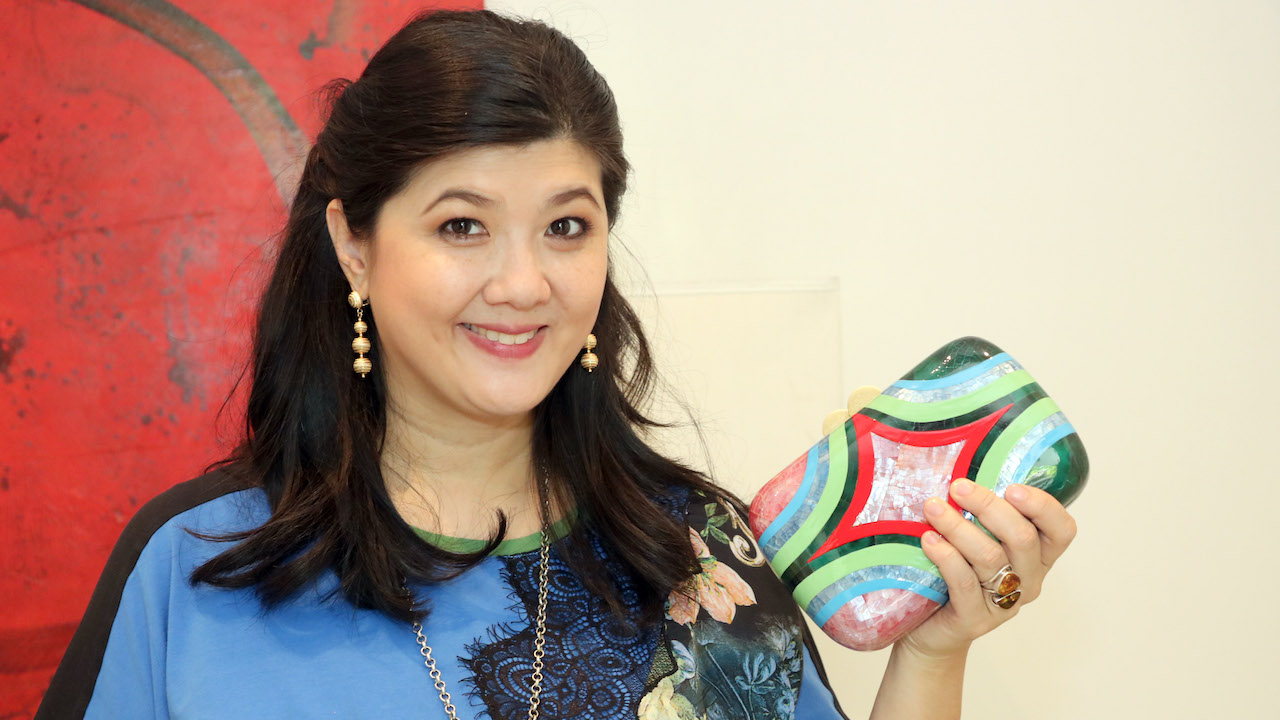 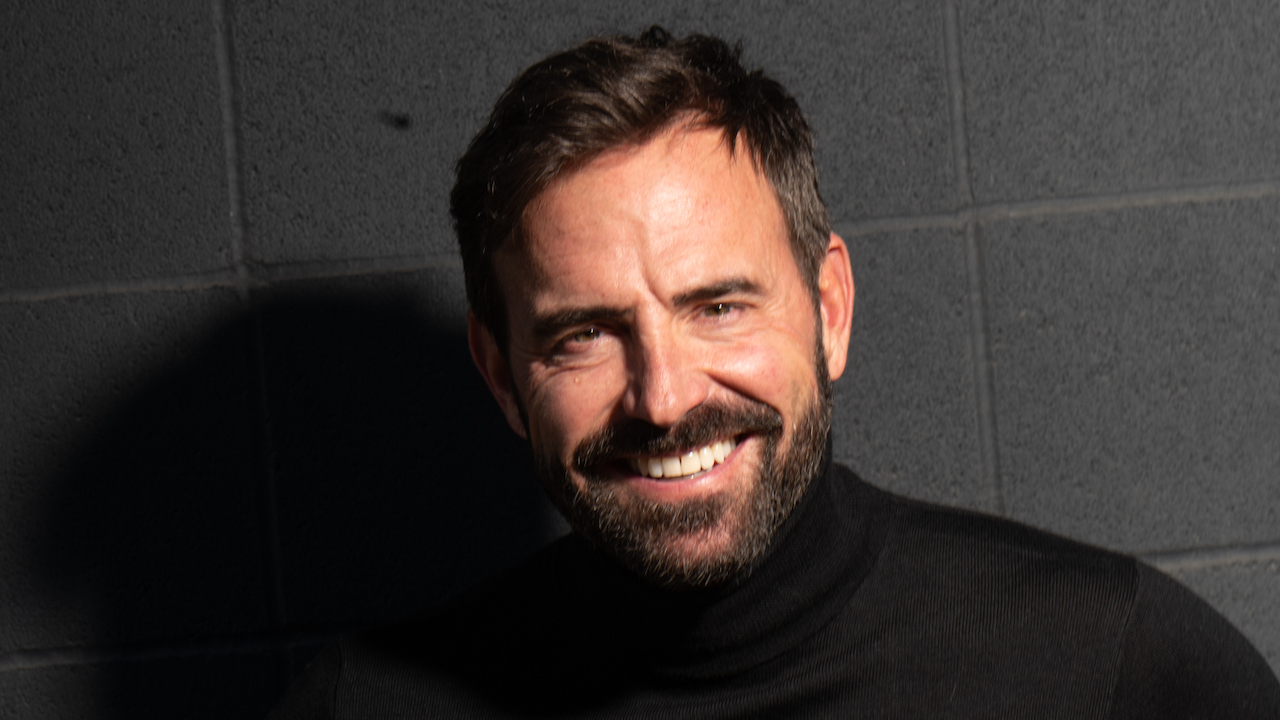 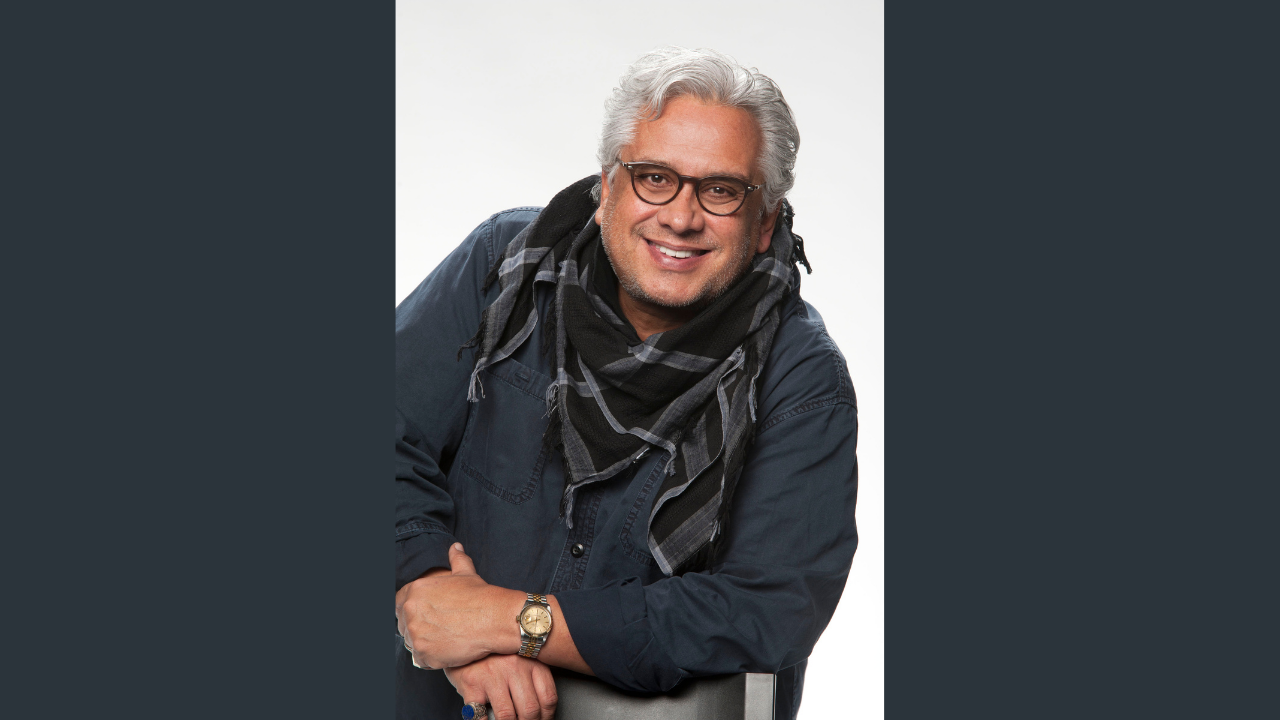 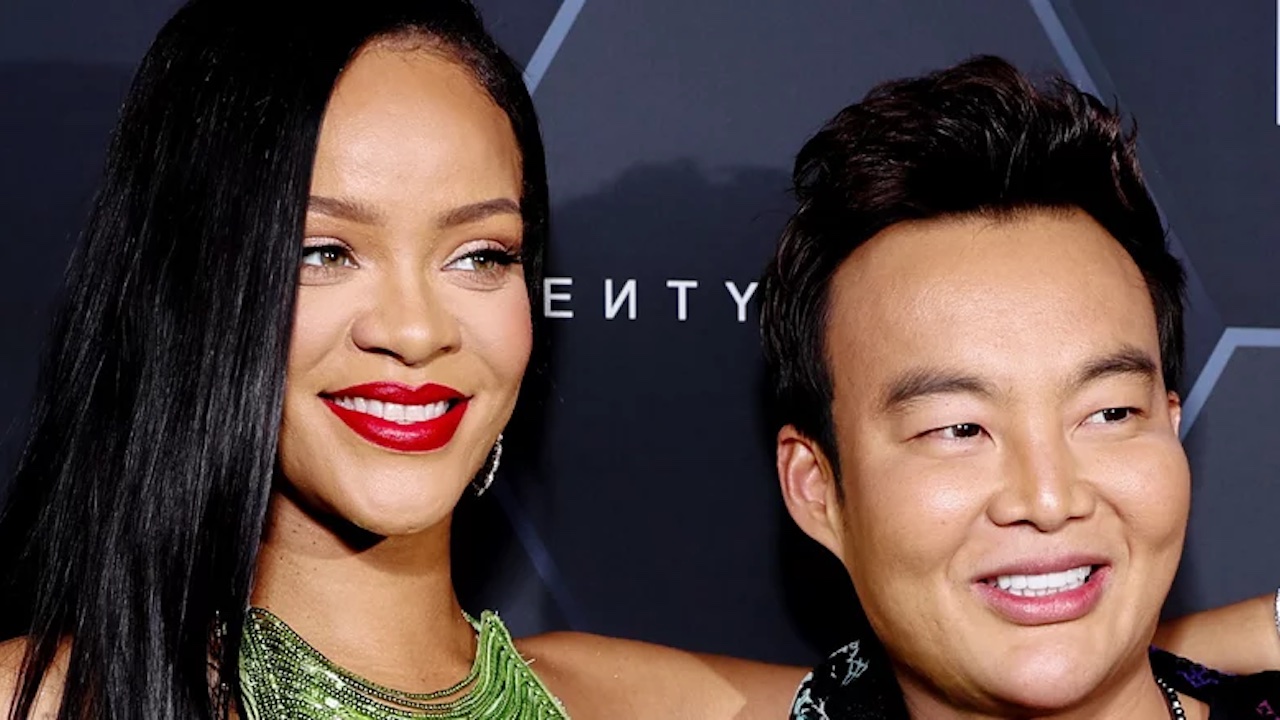