Sexual Harassment is defined as unwelcome conduct of a sexual nature. It includes unwelcome sexual advances, requests for sexual favors, and other verbal, nonverbal, or physical conduct of a sexual nature. Sexual harassment is conduct that explicitly or implicitly affects a person’s education or employment or interferes with a person’s educational or work performance or creates an environment such that a reasonable person would find the conduct intimidating, hostile or offensive. A hostile environment is created when the alleged conduct is sufficiently serious to deny or limit a student or employee’s ability to participate in or benefit from the recipient’s education program, activities, or employment.

Sexual harassment is conduct based on sex, whether directed towards a person of the opposite or same sex, and may include explicit sexual propositions, sexual innuendo, suggestive comments, sexually oriented “kidding” or “teasing”, practical jokes, jokes about or displays of obscene printed or visual material, questions about sexual fantasies, preferences or history, and physical contact such as patting, pinching, or intentionally brushing against another person’s body. Gender-based harassment, including acts of verbal, nonverbal or physical aggression, intimidation, or hostility based on sex or sex-stereotyping are strictly prohibited, even if those acts do not involve conduct of a sexual nature.

A hostile environment can be created by persistent or pervasive conduct or by a single severe episode. The more severe the conduct, the less need there is to show a repetitive series of incidents to prove a hostile environment. Sexual violence, including rape, sexual assault, and domestic and dating violence, is a form of sexual harassment.

Quid pro quo sexual harassment is defined as unwelcome sexual advances, requests for sexual favors, or other verbal, nonverbal, or physical conduct of a sexual nature when submission to such conduct is made either explicitly or implicitly, a term or condition of an individual’s employment or educational benefits or services, or submission to or rejection of such conduct by an individual is used as the basis for employment or academic decisions affecting the individual.

Sexual Violence is defined as physical sexual acts engaged in without the consent of the other person or when the other person is unable to consent to the activity. Sexual violence includes sexual assault, rape, battery, and sexual coercion; domestic violence; dating violence; and stalking.

Dating Violence is defined as violence committed by a person who is or has been in a social relationship of a romantic or intimate nature with the victim. For the purposes of this definition, dating violence includes, but is not limited to, sexual or physical abuse or the threat of such abuse.

Stalking is defined as engaging in a course of conduct directed at a specific person that would cause a reasonable person to fear for his or her safety or the safety of others; or suffer substantial emotional distress.

Consent is informed, voluntary and revocable. Consent is an affirmative, unambiguous, and conscious decision by each participant to engage in mutually agreed-upon sexual activity. It must be given without coercion, force, threats or intimidation. Consent must be ongoing throughout a sexual encounter and can be revoked at any time. Once consent is withdrawn, the sexual activity must stop immediately.

Reporting Party is the individual making a report of sexual misconduct.

Responding Party is the person who the report of sexual misconduct has been made against.

Retaliation is acts or attempts to retaliate or seek retribution. Retaliation can take many forms, including threats, intimidation, pressuring, continued abuse, violence, reprisal and/or an adverse action related to employment or education. Retaliation may be committed by or against an individual or a group, and that a Reporting Party, Responding Party or third party may commit or be the subject of retaliation. Retaliation against a person who properly reports or participates in the investigation of violations is strictly prohibited. If FIDM determines that retaliation has occurred, appropriate corrective action will be taken, up to and including termination. 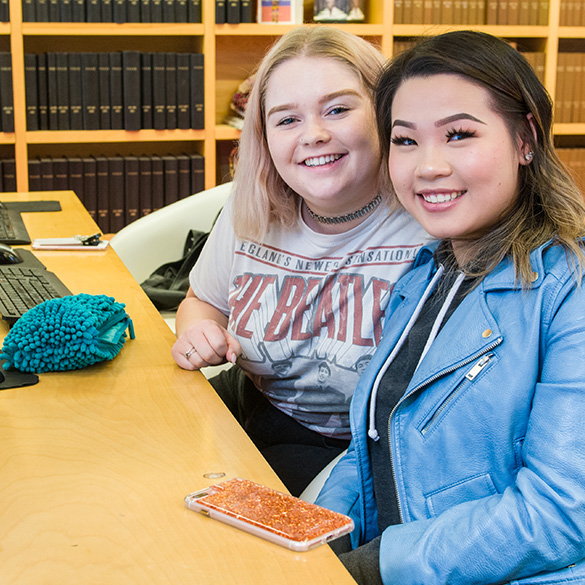